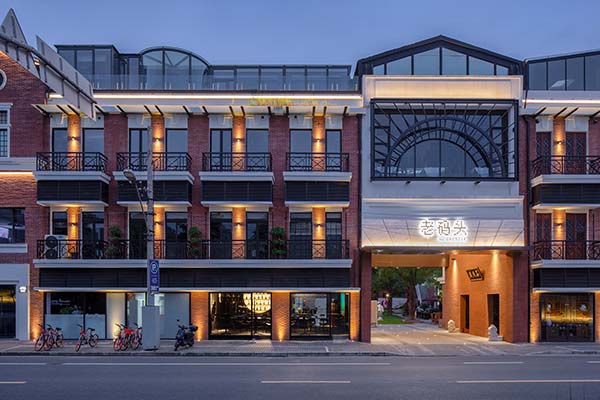 Inspired by the space, the bar’s location and the history of the Bund, o&o studio set out to design a locale where patrons and diners can make their own moments in great surrounds; the bar and restaurant expected to be a leading hotspot for the area, a place that holds new moments and memories that echo through its longstanding history.

Whilst the logo takes its cue from the geometry of the Huangpu River, inside a U-shaped bar counter and back-lit spirit shelf differentiate the whiskeys from the craft beer; the latter space featuring a selection of brews on draft, the array of taps a hotpotch of size, shape and colour. Centrally placed between the two bars, the fanciful bartending robot can be found blending the two open plan spaces; enabling interaction from the two and raising an eyebrow or two at the same time.

The interiors may have a sense of the dark and moody about them, but the atmosphere at this major Shanghai restoration project are anything but. 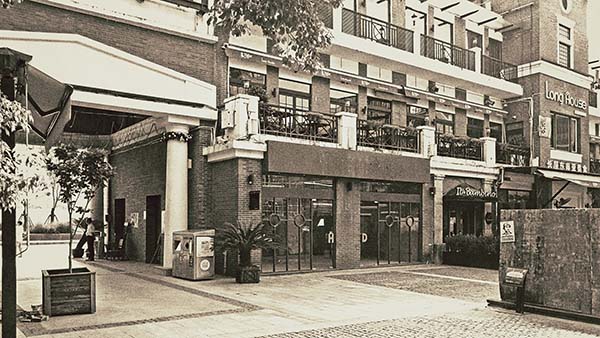 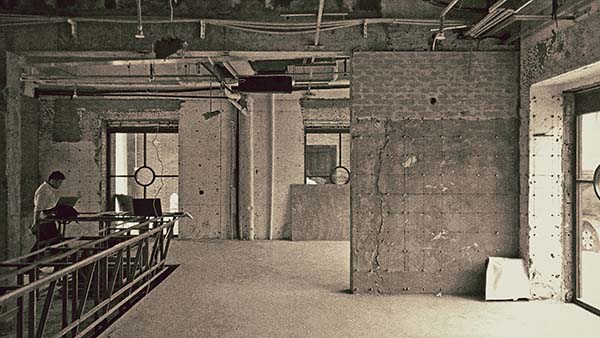 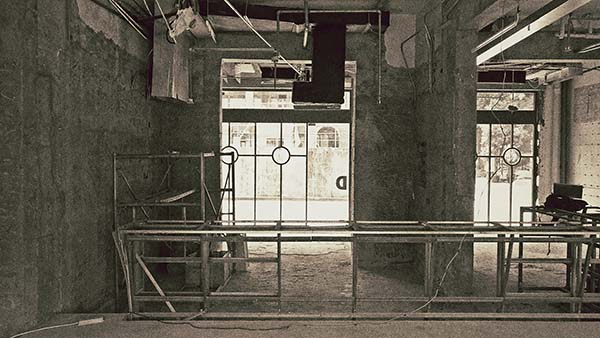 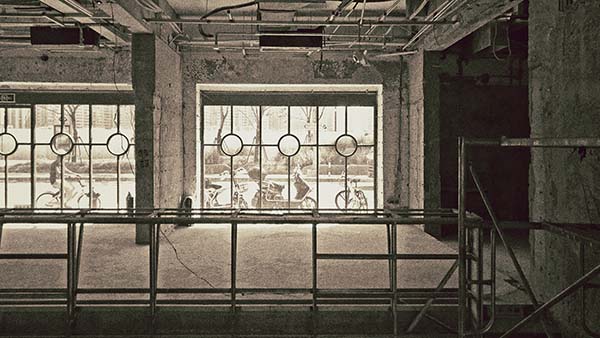 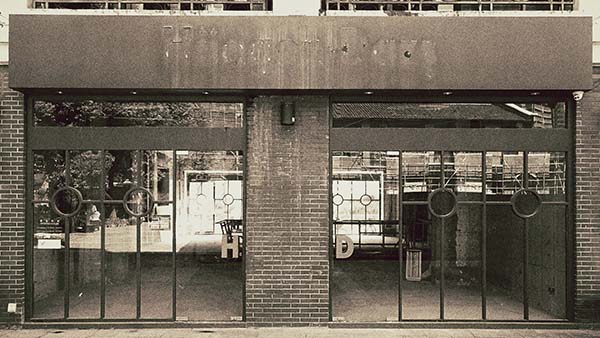 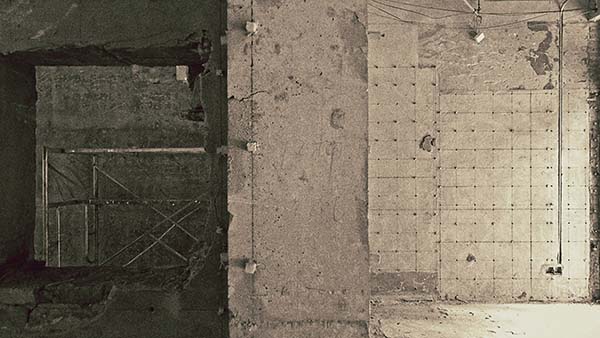 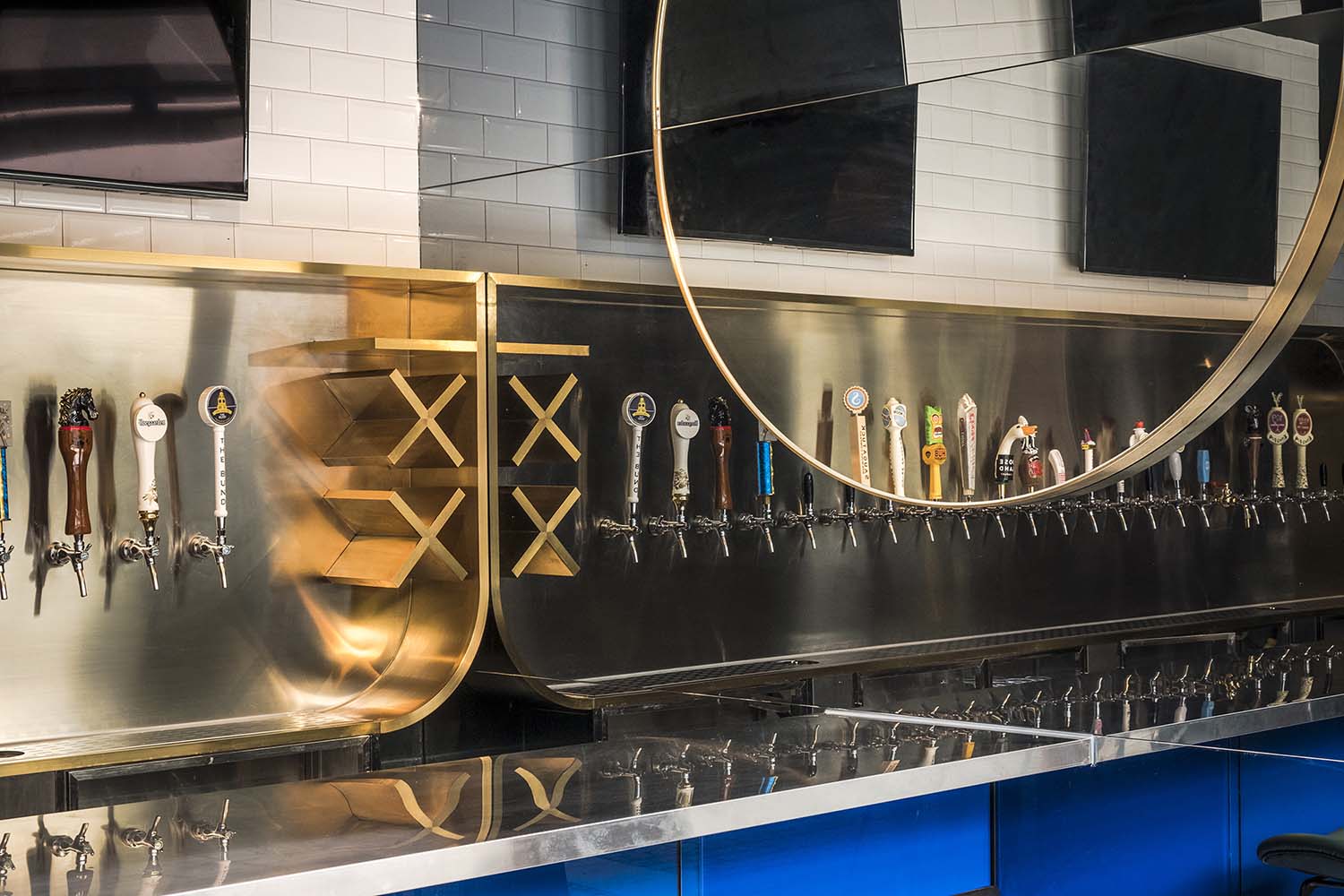 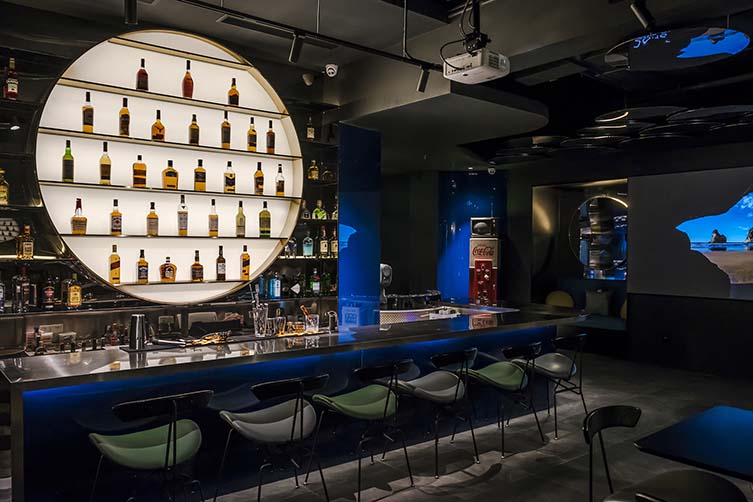 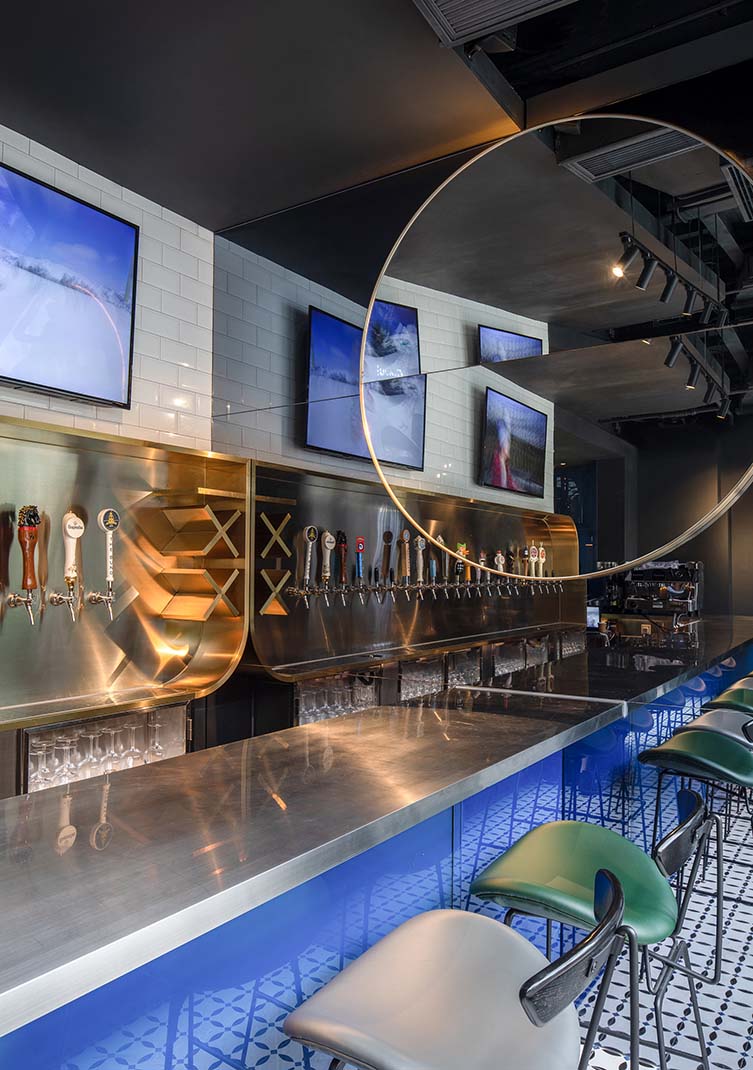 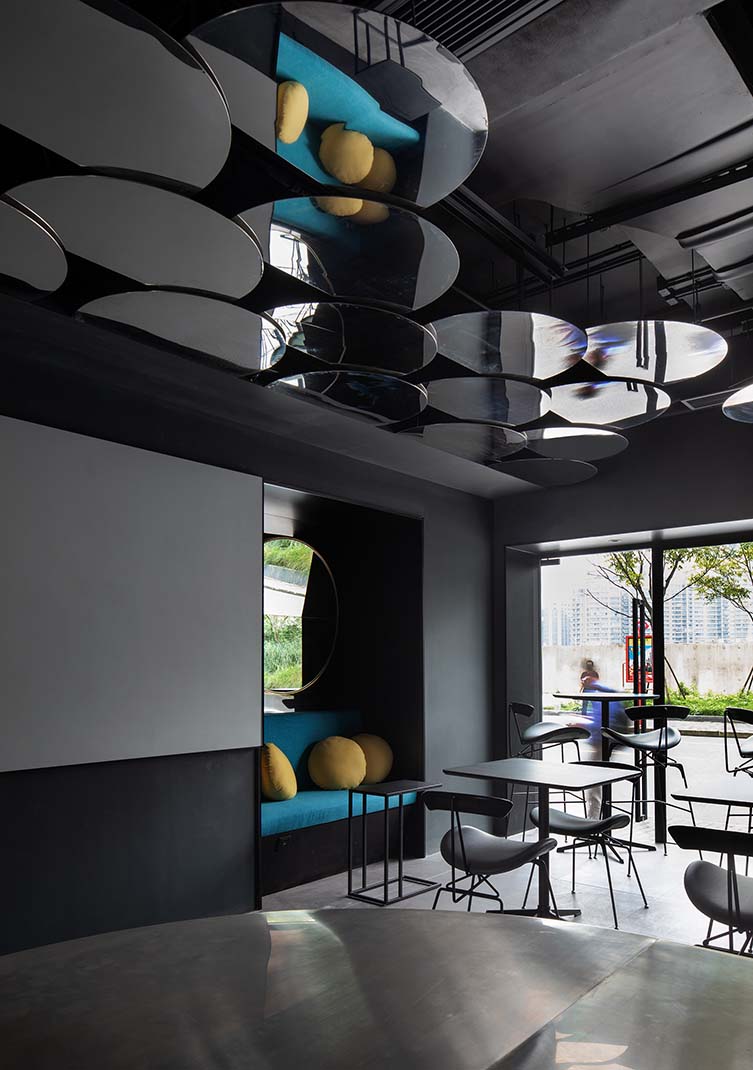 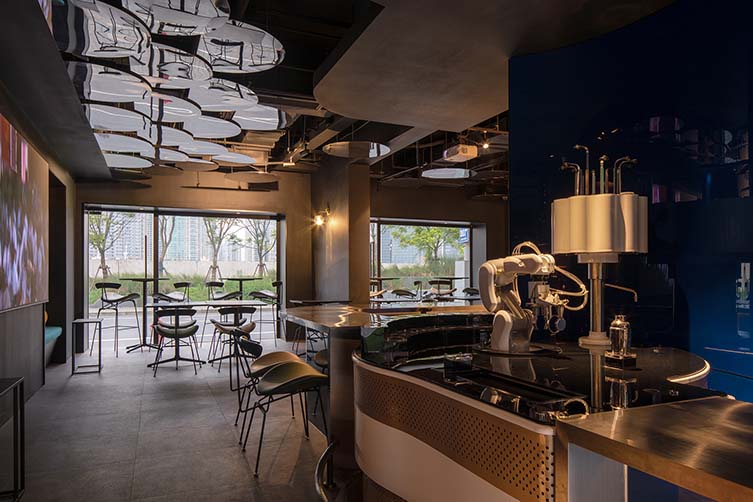 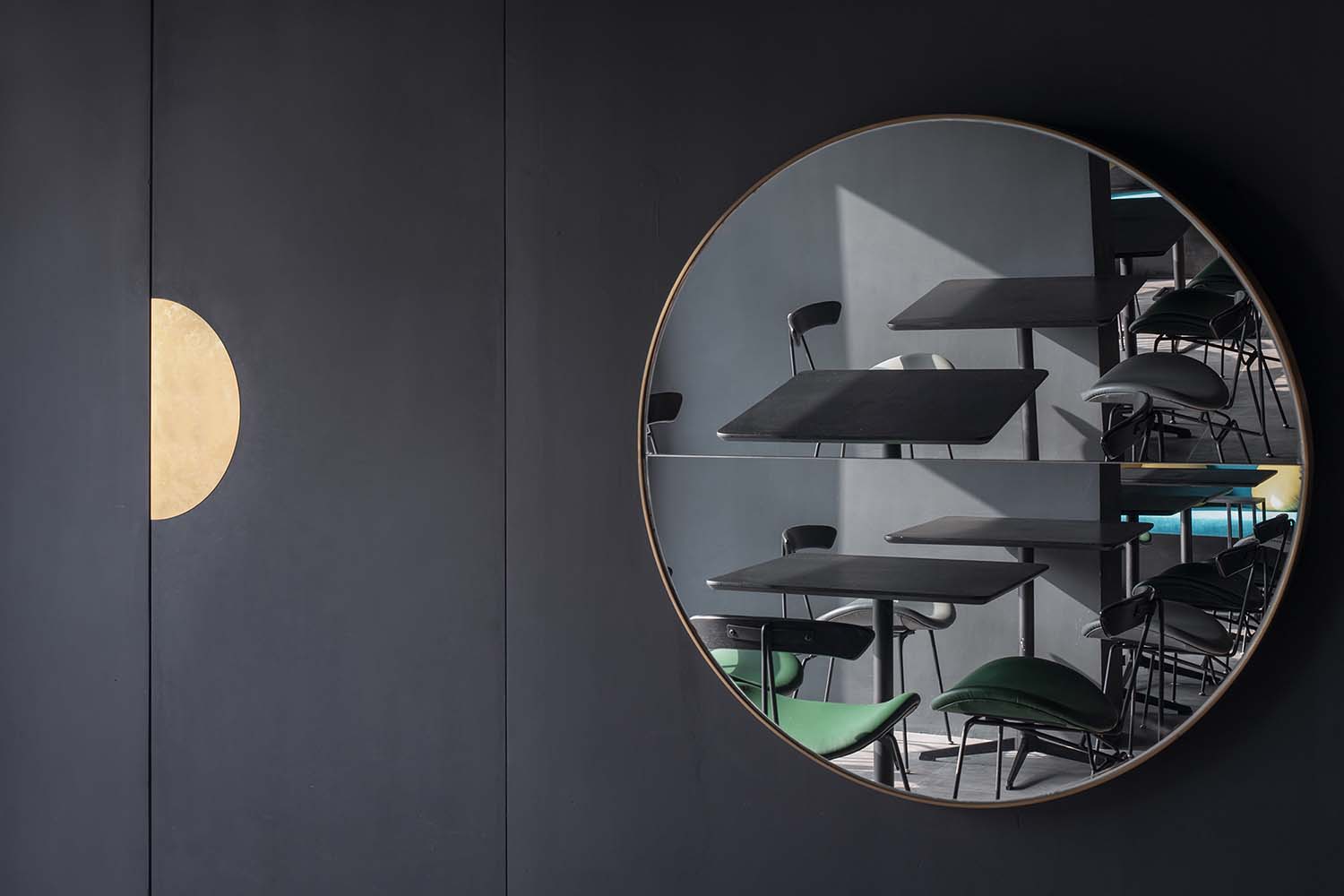 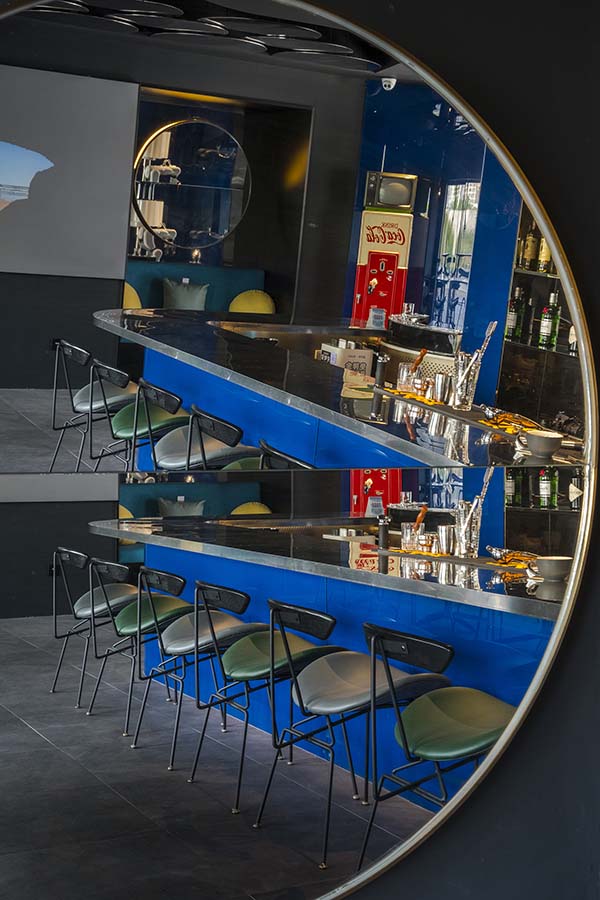 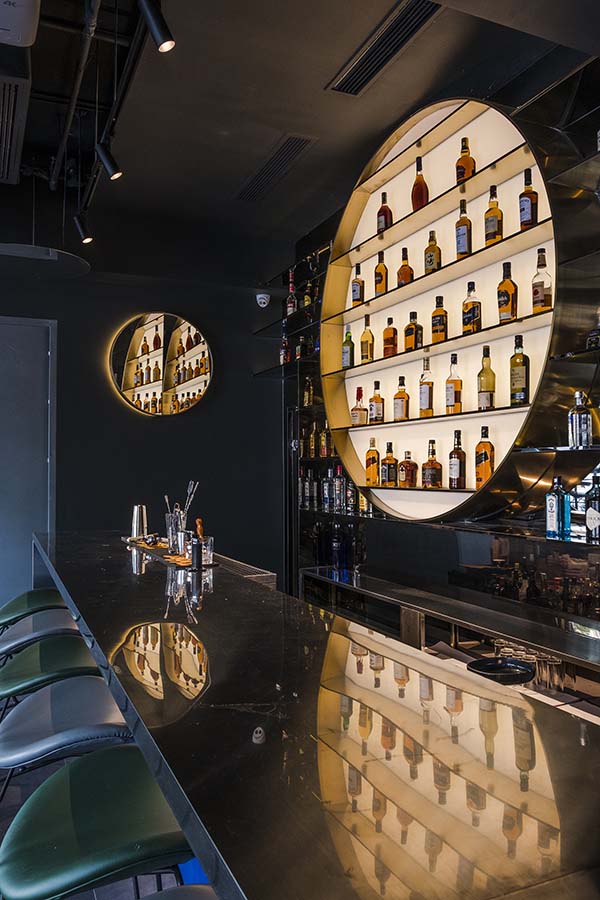 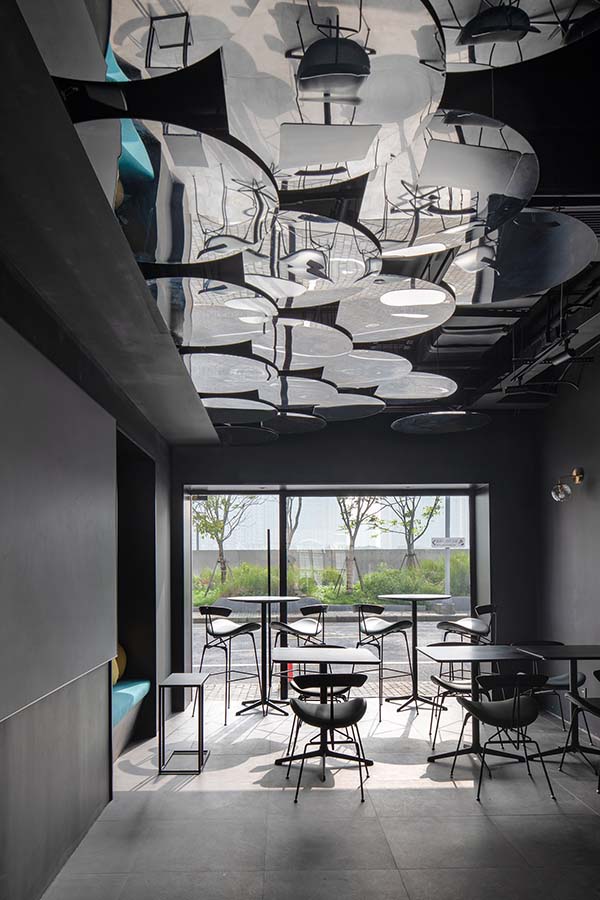 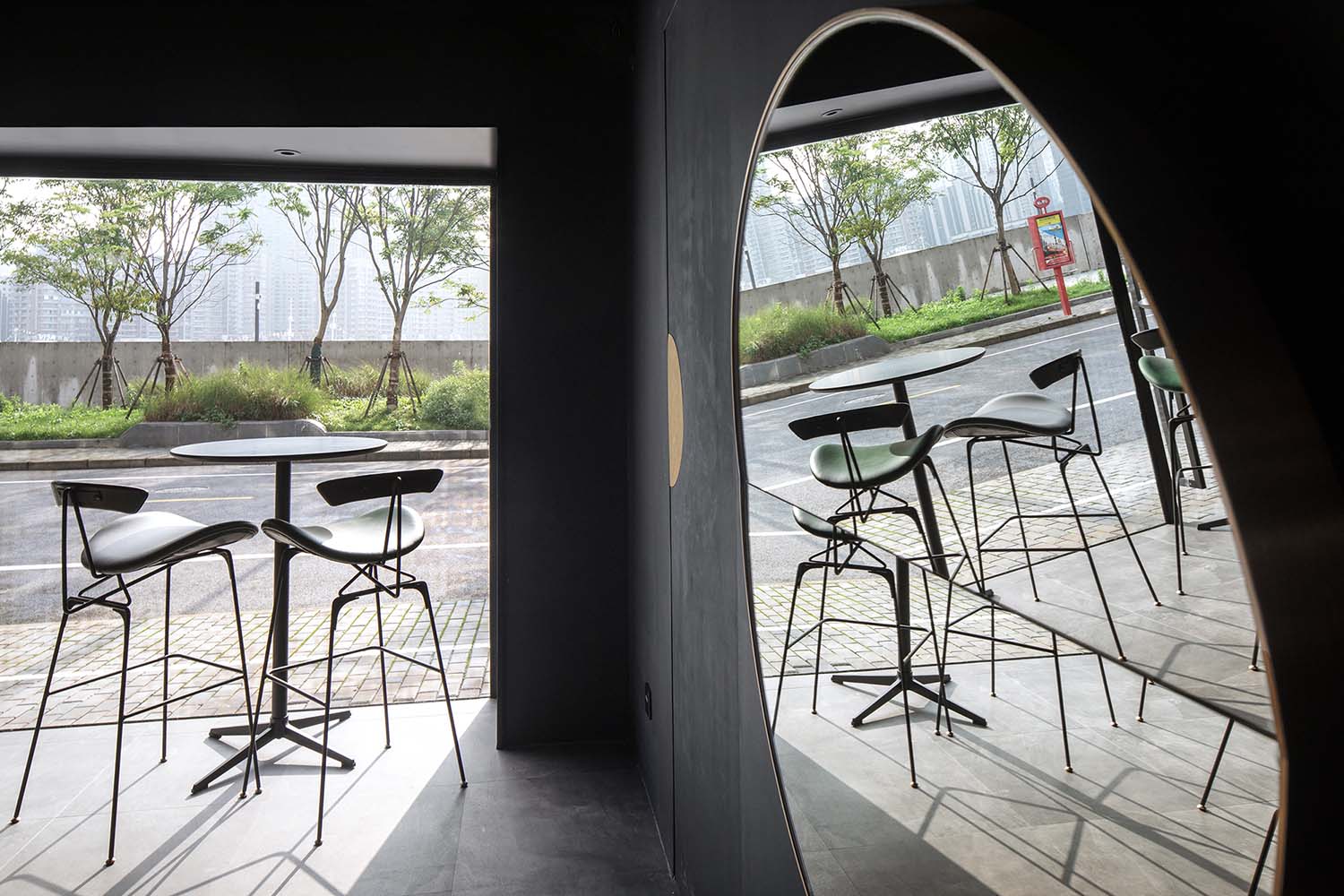 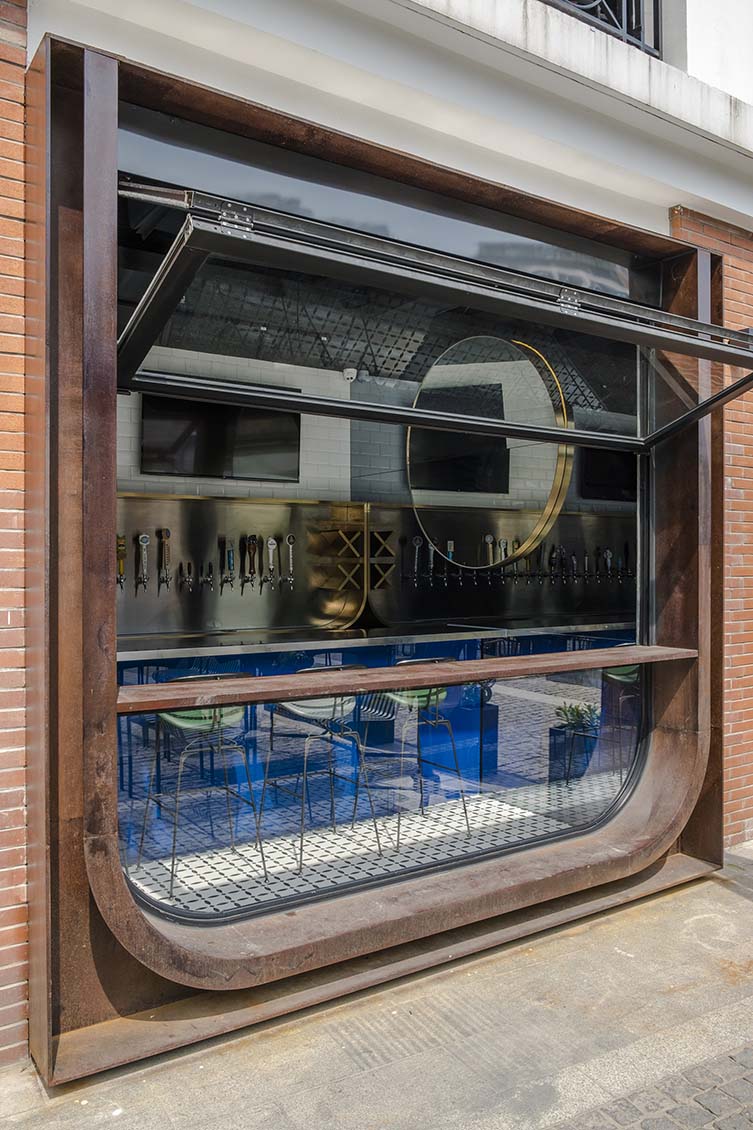 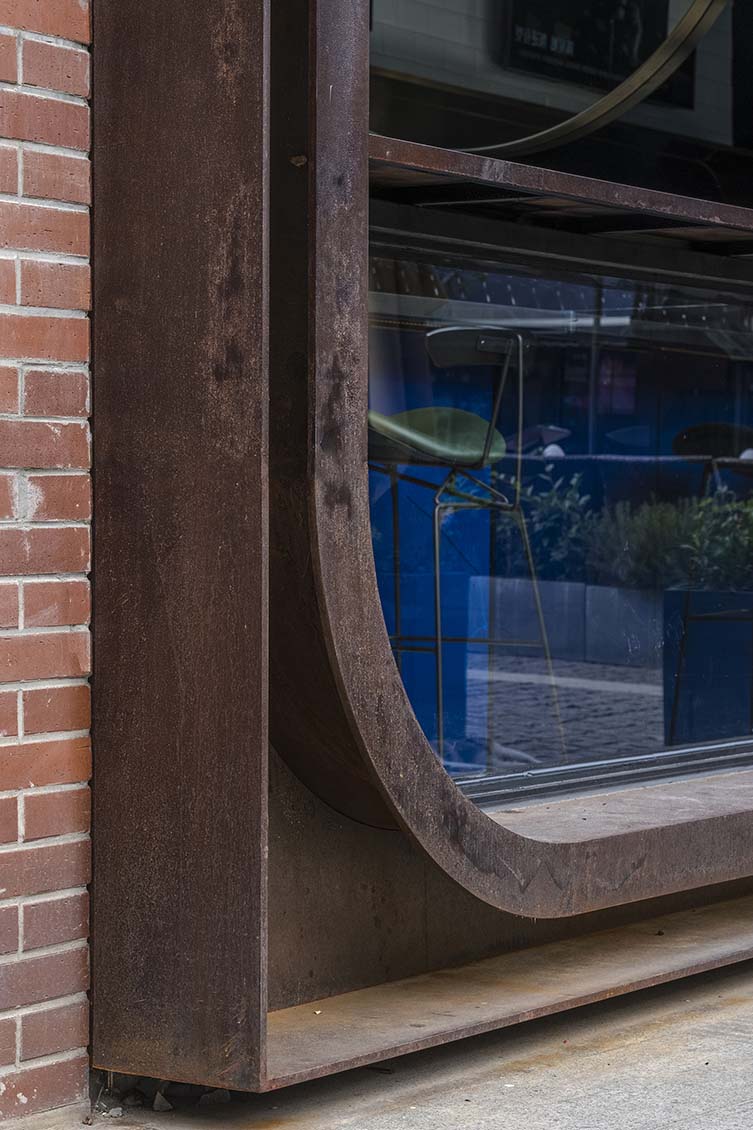 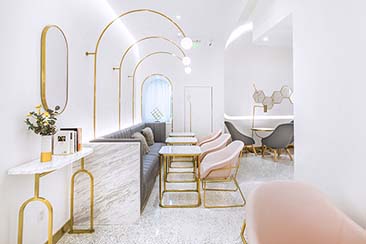 Rooted in the concept of 'Research and Development for Health', Chinese architectural practice Towodesign have completed an unforgettable aesthetic for bird's nest drink and dessert shop Dr. Bravura; the project featuring hexagons and curves as a... 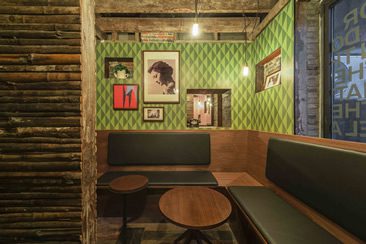 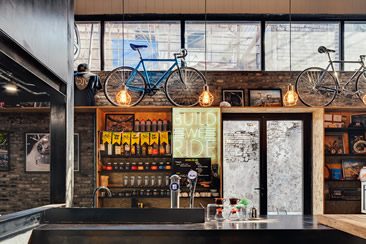 By the time you've ridden to Shanghai, your bike will probably need a few new parts, so swing by Changhua Road, where custom cycle firm Factory Five has all the kit to get you back in the saddle in a beautiful store put together by Linehouse...