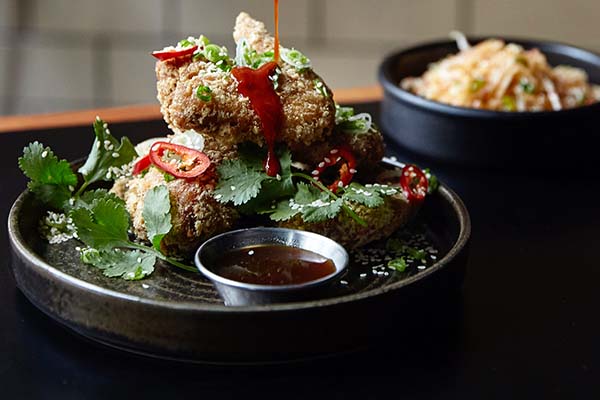 Expect to see those crowd-pleasers feature alongside equally unctuous new accompaniments such as pickled daikon salad with beansprouts and spicy Korean dressing, and drumsticks with XO chicken gravy and Szechuan salt with cheesy corn; diners able to wash down finger-licking plates with a selection of wines, Coqfighter lager, and craft cocktails in surroundings that mix playful mid-century finishes with dark stained wood-panelling, antique mirrors, lashings of foliage and plants, and low lighting to accent it all.

Inspired by a mission to bring the beloved chicken they once devoured in Melbourne to London, the founding trio created recipes that were tested on lucky fiends before opening to the public. Three restaurants later, and a solid menu offering the very tastiest fried chicken around, coupled with a convention-defying spirit, and the Coqfighter story is one going strong. 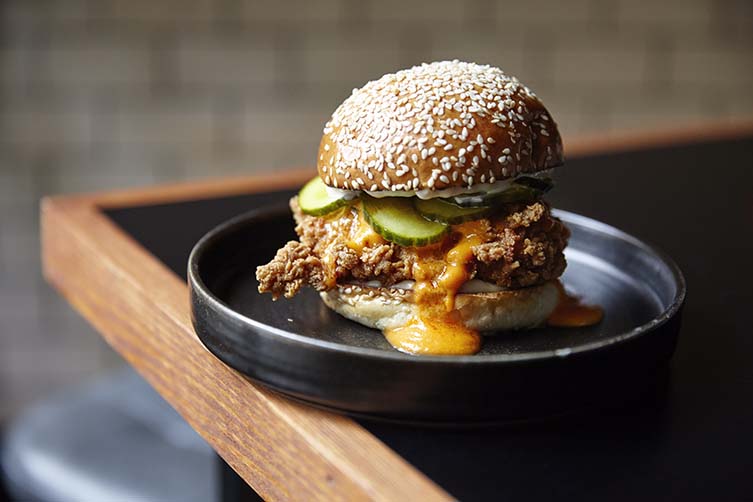 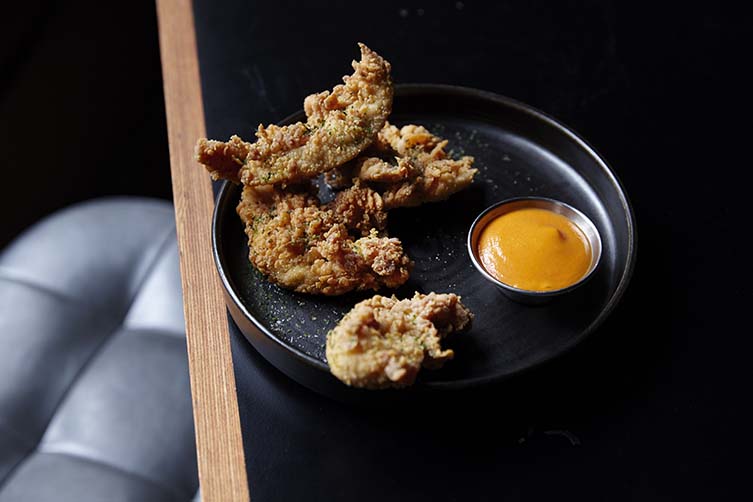 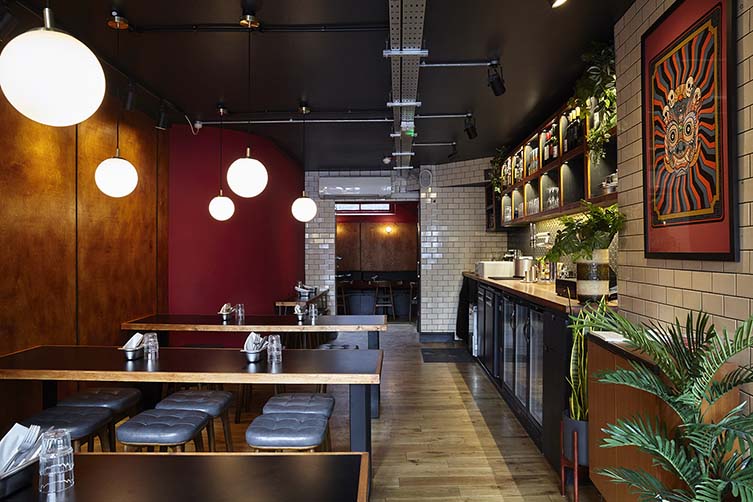 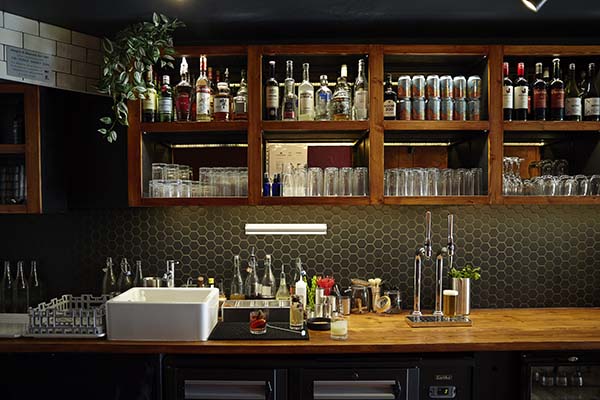 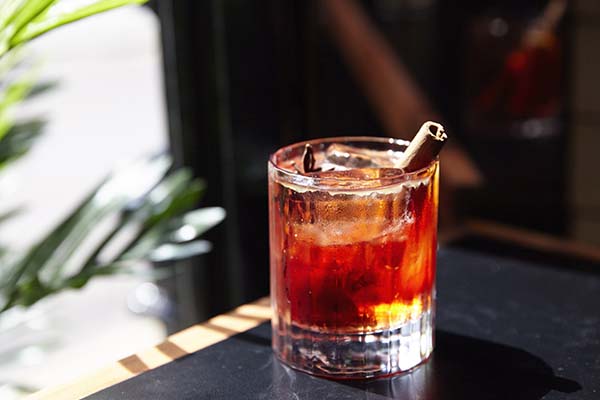 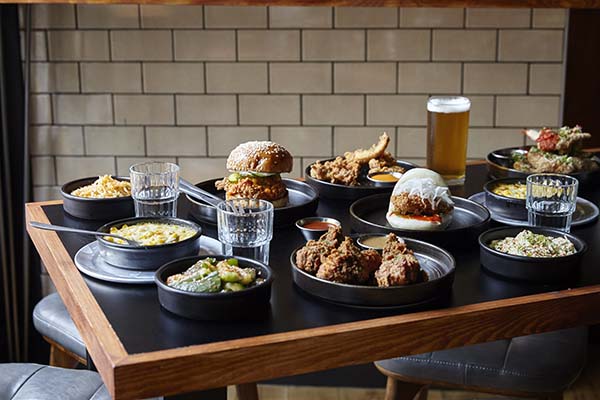 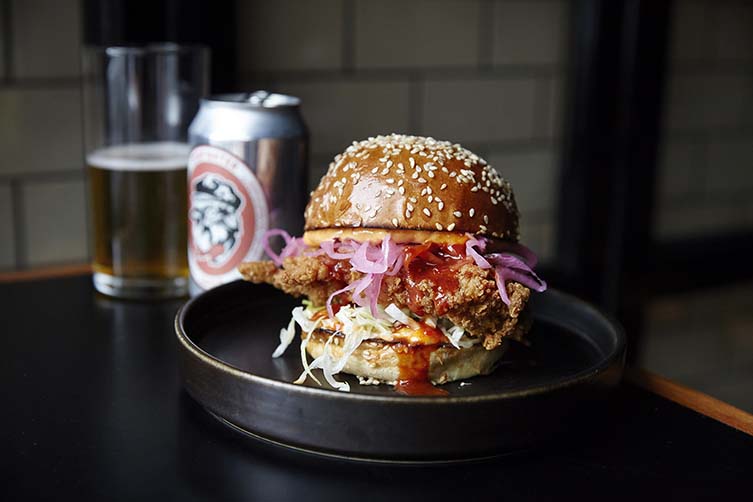 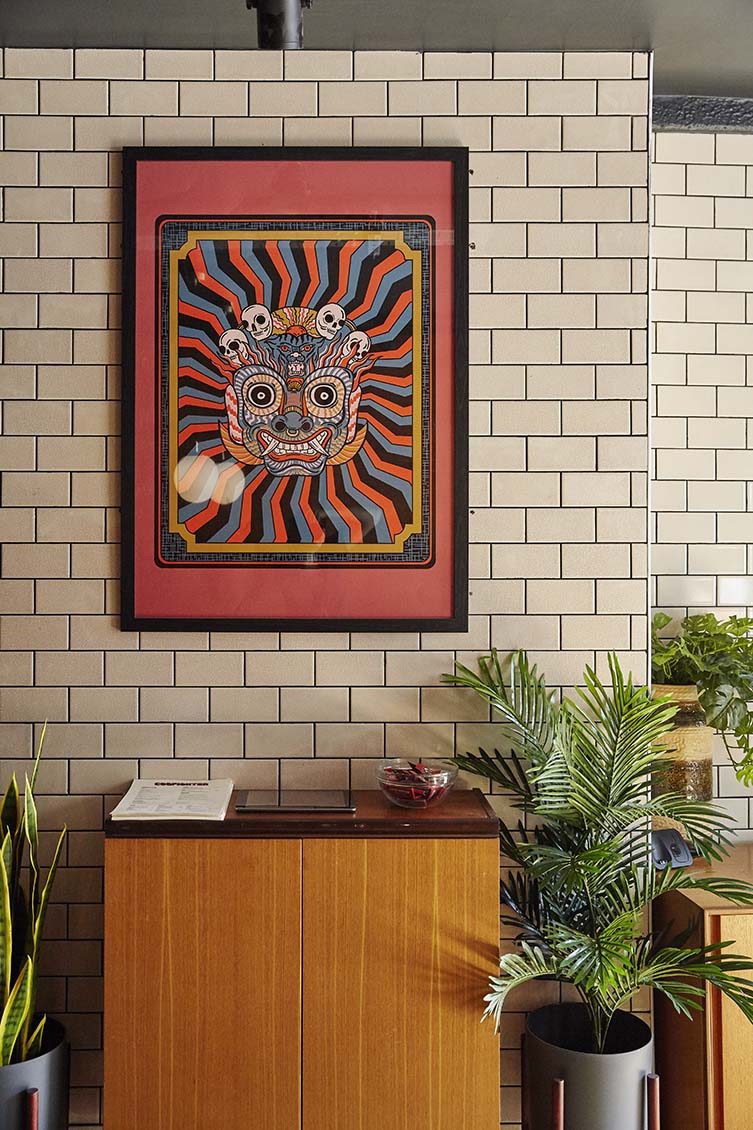 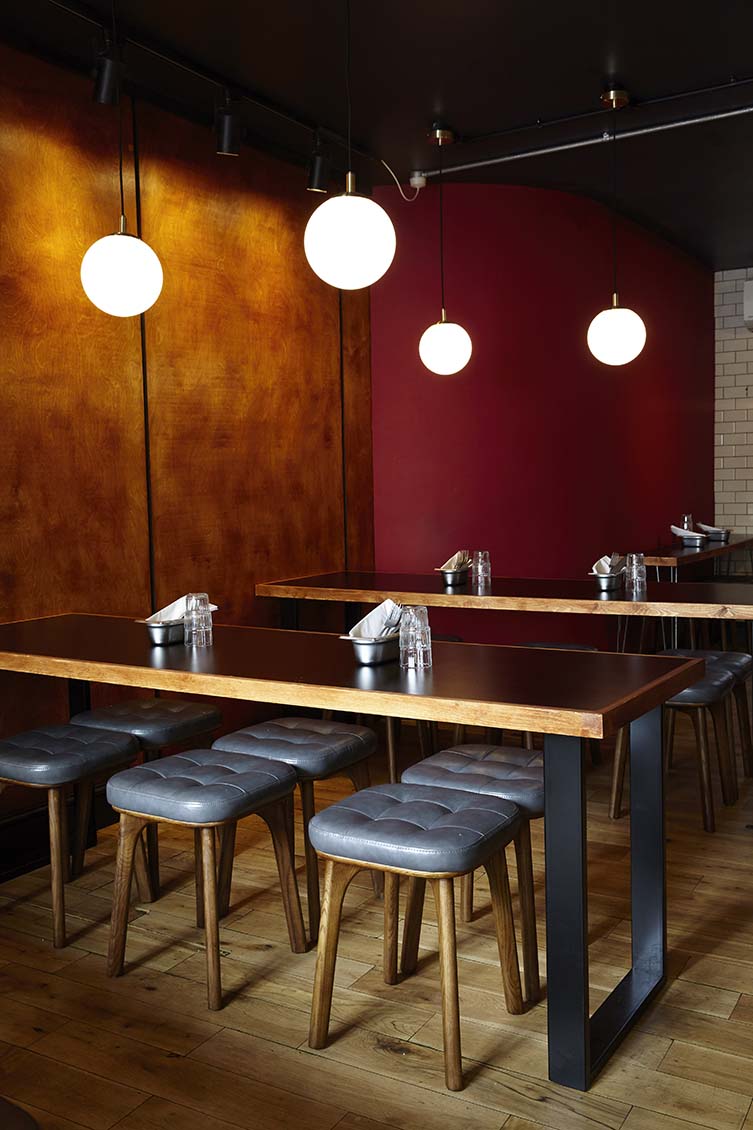