A place for music lovers to engage and connect with sounds at a deeper level, Spiritland have opened their third location in London, the Southbank Centre’s Grade I listed Royal Festival Hall now home to a 180-seat restaurant and bar, an early-morning to late-night celebration of food, drink and the broad culture of music. 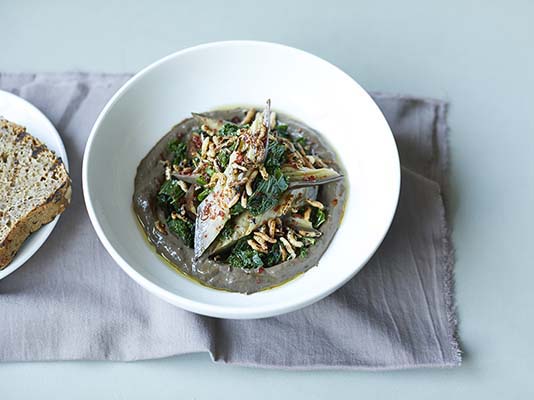 “We’ve endeavoured to create a space that combines a sense of intimacy with its own unique acoustic signature, a temple to music,” explains Spiritland creative director, Patrick Clayton-Malone, of a unique dining room that nods to the performing arts heritage of its surrounds. “Inspired by 1970s iconic talk show sets and landmark sound studios, Spiritland Royal Festival Hall is focussed on bringing a unique experience to the Southbank’s cultural landscape.”

“We wanted to build on the existing Spiritland space in King’s Cross with a bigger and deeper offering for lovers of food, drink, music and culture,” adds the project’s artistic director, Paul Noble. “We’re incredibly excited about moving to a more central and accessible stage into the heart of the UK’s largest arts centre, open from breakfast through to late-night lounging.”

Longtime collaborators Living Voice ensure an unrivalled listening experience to the restaurant, anchoring the room with a pair of rare iconic speakers, perfect for the programme of talks, events and performances—guests so far have included the likes of Jarvis Cocker, Hot Chip, and Jeff Mills—that are sure to further cement Spiritland‘s growing cult status in the capital. 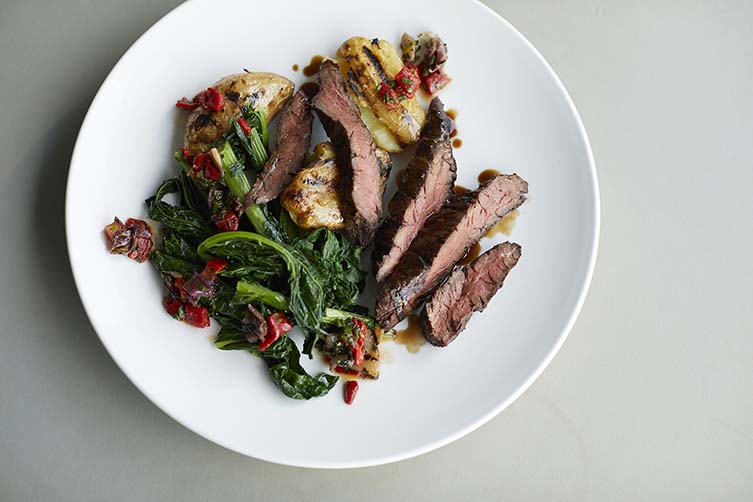 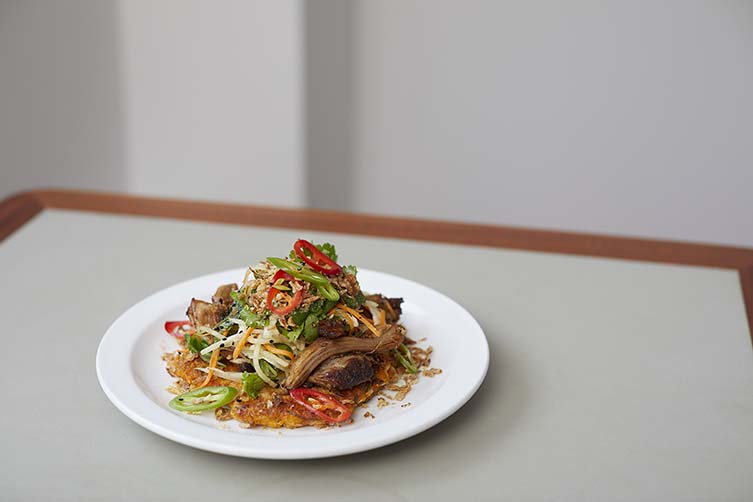 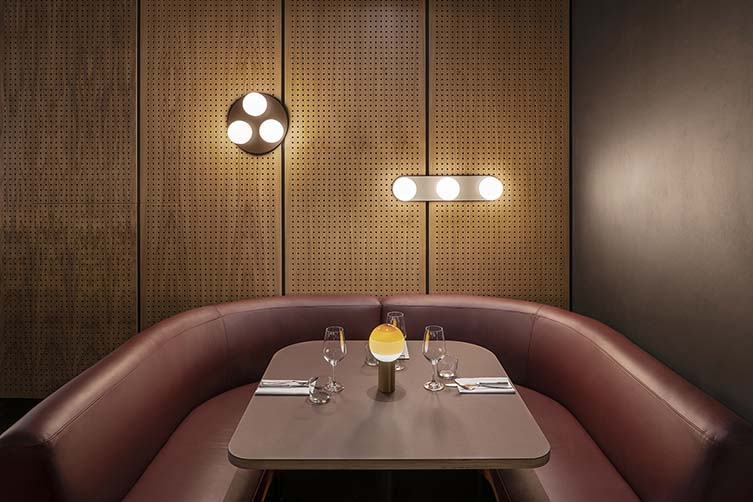 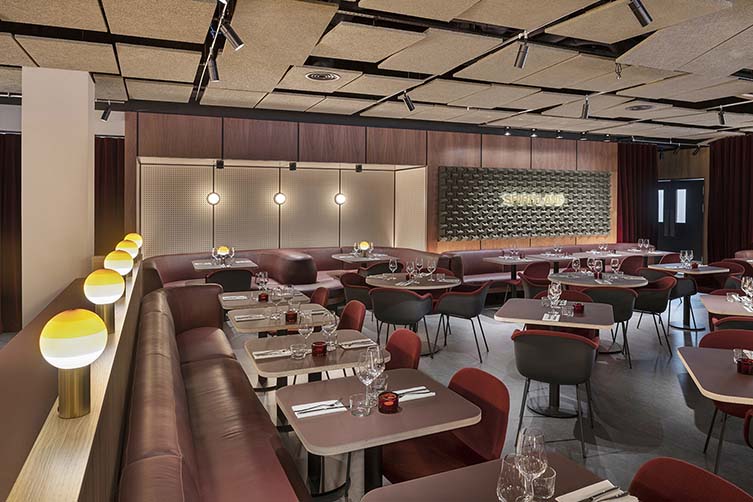 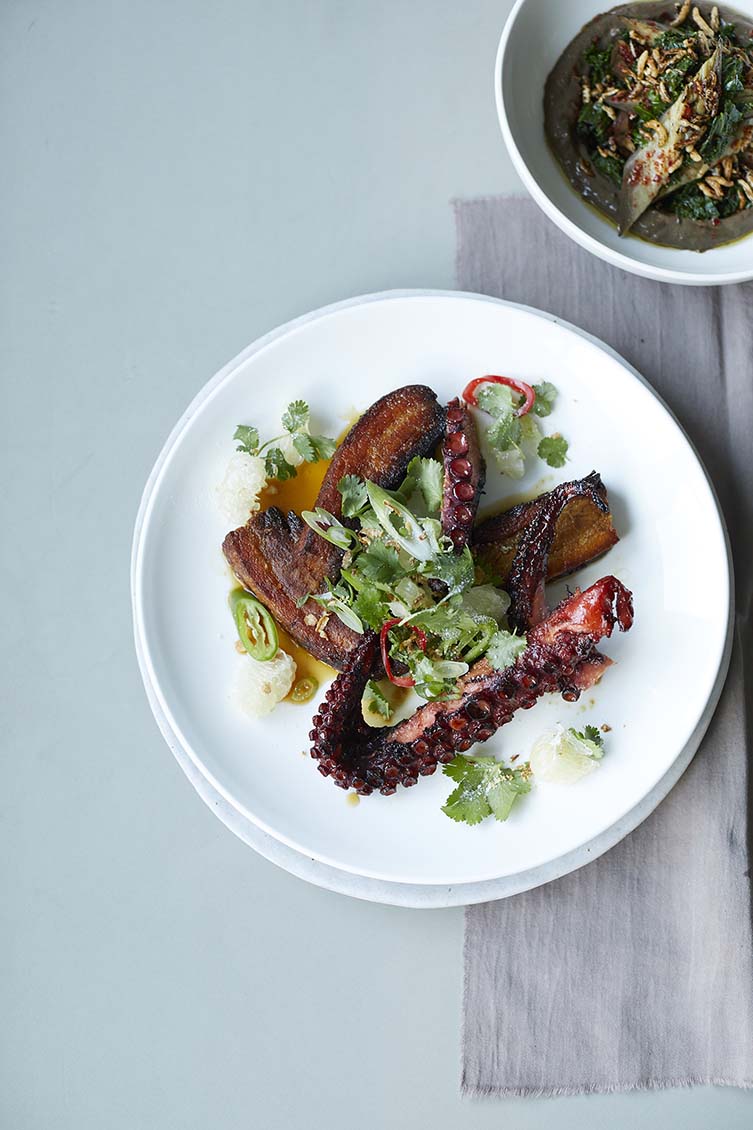 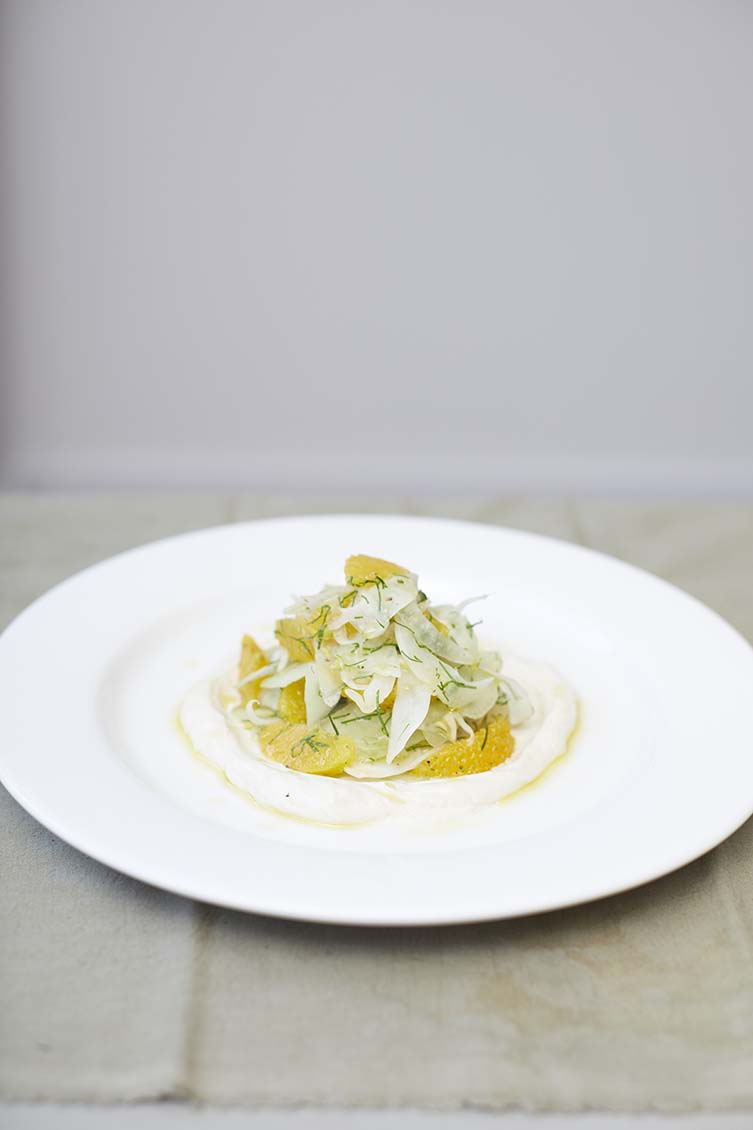 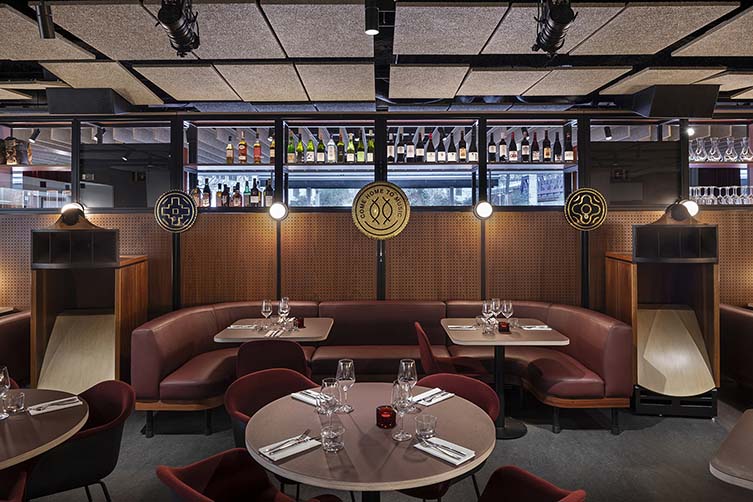 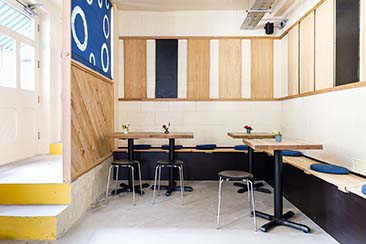 Koya Ko Broadway Market sees Shuko Oda and John Devitt moving out east for the latest in their successful run of udon restaurants...

Shuko Oda and John Devitt open their latest Koya outpost, choosing Broadway Market Mews for their intimate, no reservations udon bar. Following on from the success of Koya Soho and Koya City, the duo have headed out east. Taking their famed menu of... 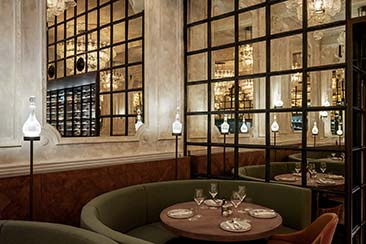 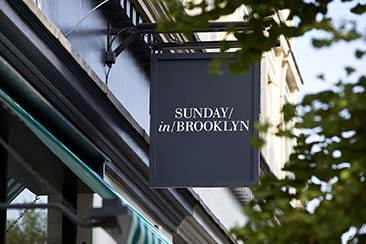 Sunday in Brooklyn heads to London's Westbourne Grove, bringing with it the warm hospitality, tasty fare and craft cocktails that've made it a Williamsburg staple since its conception in 2016. The new locale marking the first foray onto...