Situated on a passageway in Paris’s 2nd Arrondissement—occupying a property built around about the time the French Revolution ended—Hotel Des Grands Boulevards blends its city’s infamous glamour and decadent splendour with an air of avant garde. 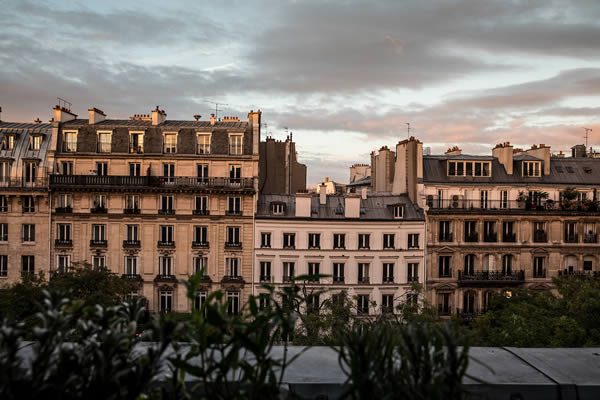 As has been the case with Grand Pigalle and other previous projects, the Experimental Group enlisted the expertise of interior designer extraordinaire Dorothée Meilichzon to work her renowned magic on the decor; the designer drawing inspiration from the building’s origins and history to create a space that nods to the times of Louis XVI without capitulating to the unnecessary opulence the era is known for.

The public areas at Hotel Des Grands Boulevards see Meilichzon mixing interior and exterior spaces and toying with clichés, whilst, throughout the guest rooms, the Parisian designer looks to the pomp of 18th century Grand Siècle—drapes and canopies and marble—whilst counterbalancing it with rural touches, rustic furnishings, and lime-washed walls.

Tucked away amid the city’s chaos and bustle, Hotel Des Grands Boulevards is Parisian hotel that doubles as a seductive bolthole, capturing the romance of its surroundings. The Grand Restaurant—located on the ground floor—is the perfect place to enjoy the sort of seclusion in the City of Light this hotel affords. Here, chef Giovanni Passerini curates a menu brimming with the great classics of French-Italian country cooking, all to be enjoyed with French wines, champagnes, or the crafted cocktails that saw the Experimental Group rise to fame. 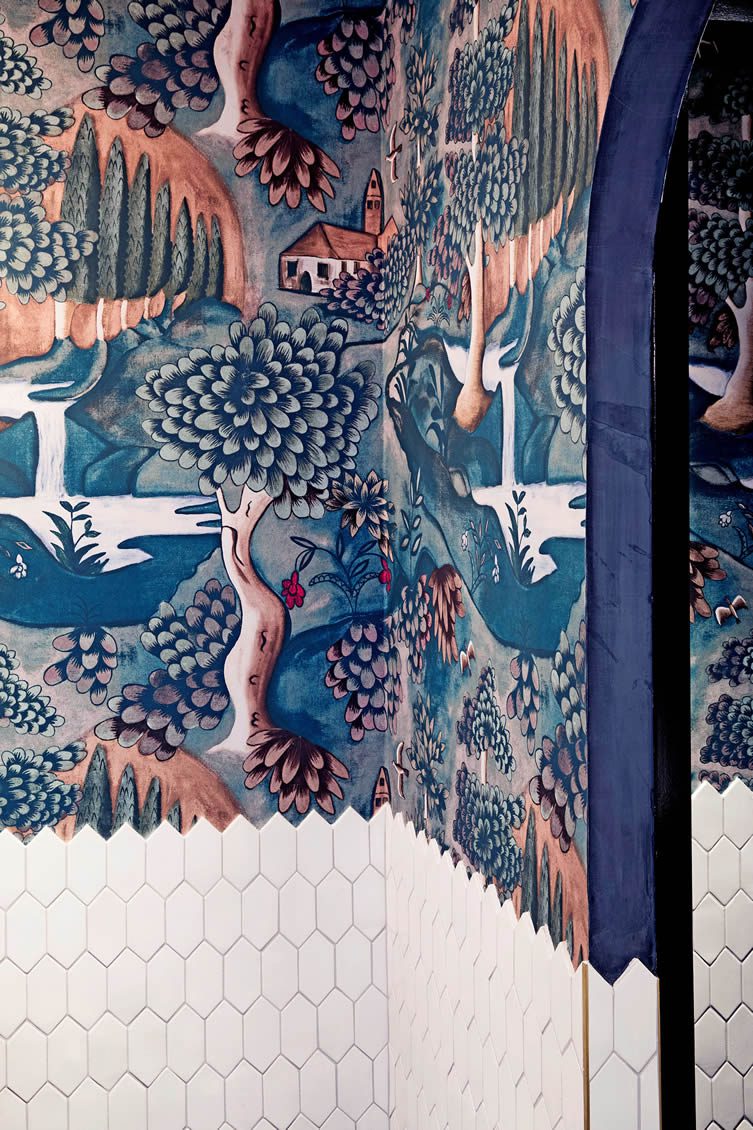 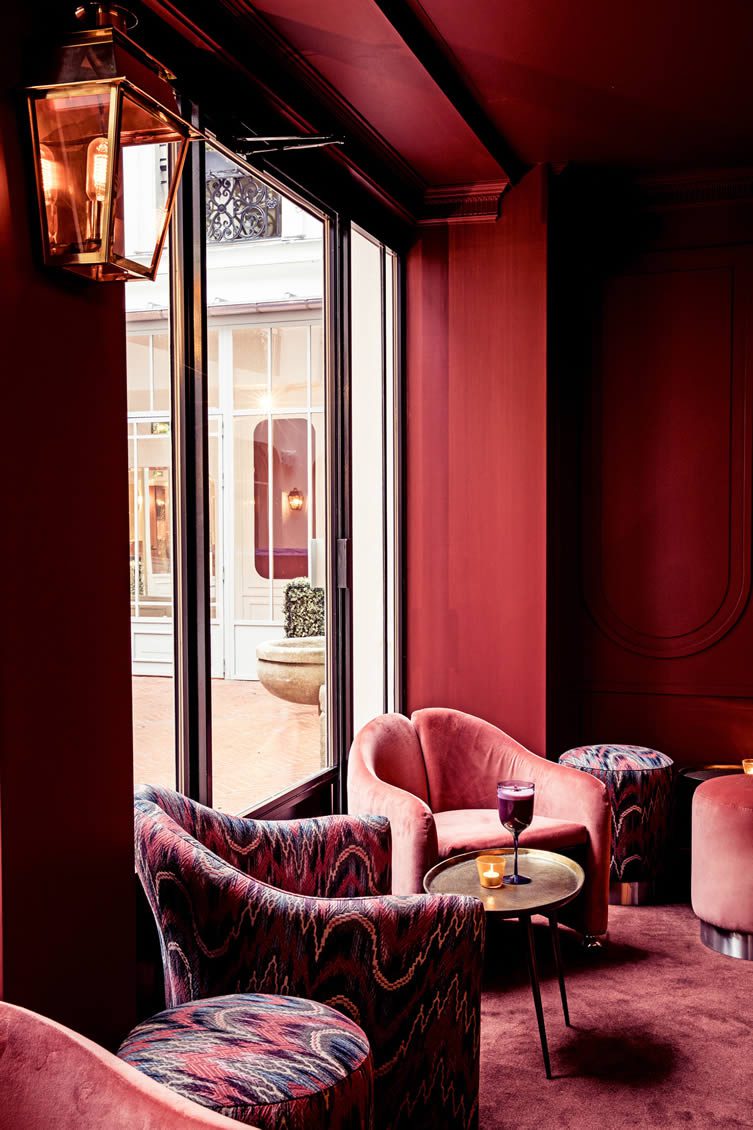 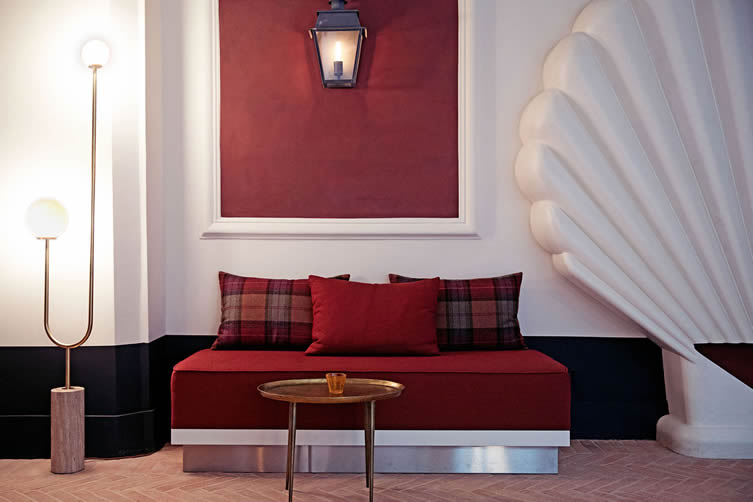 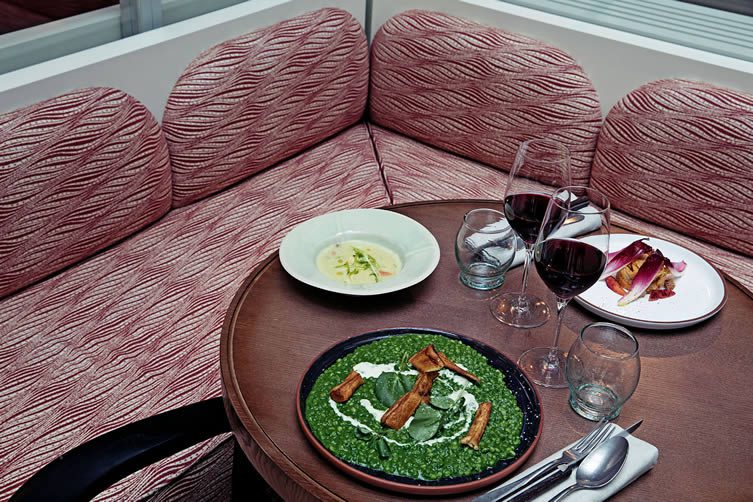 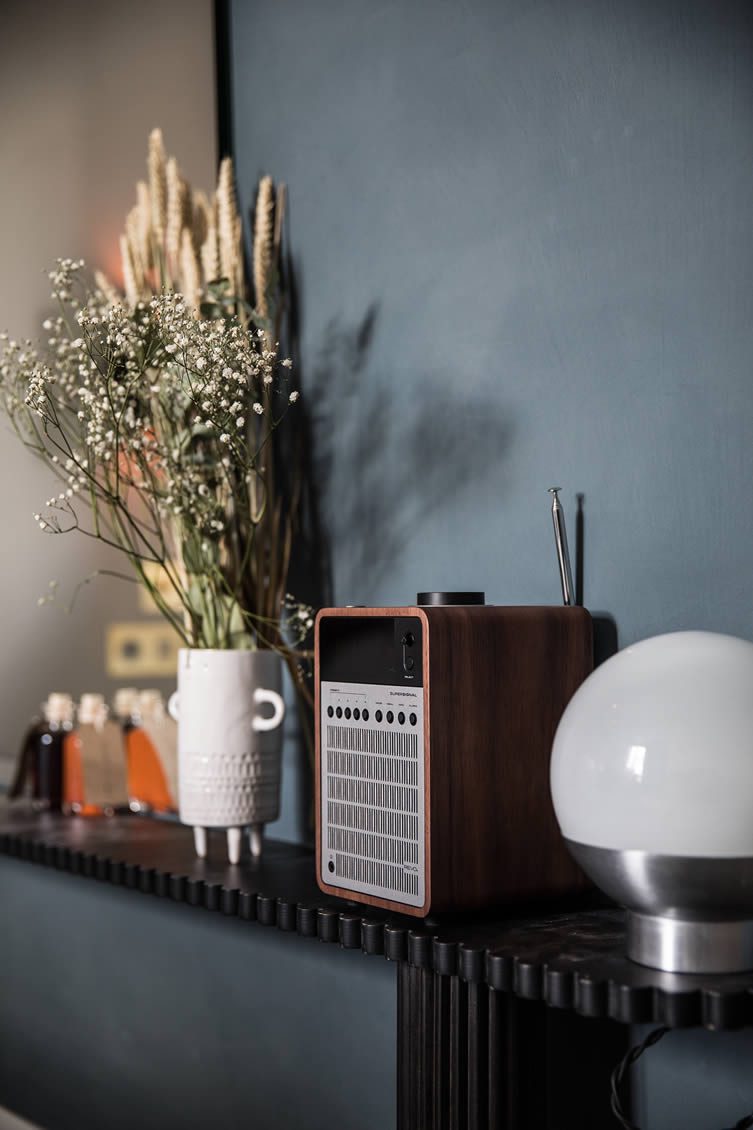 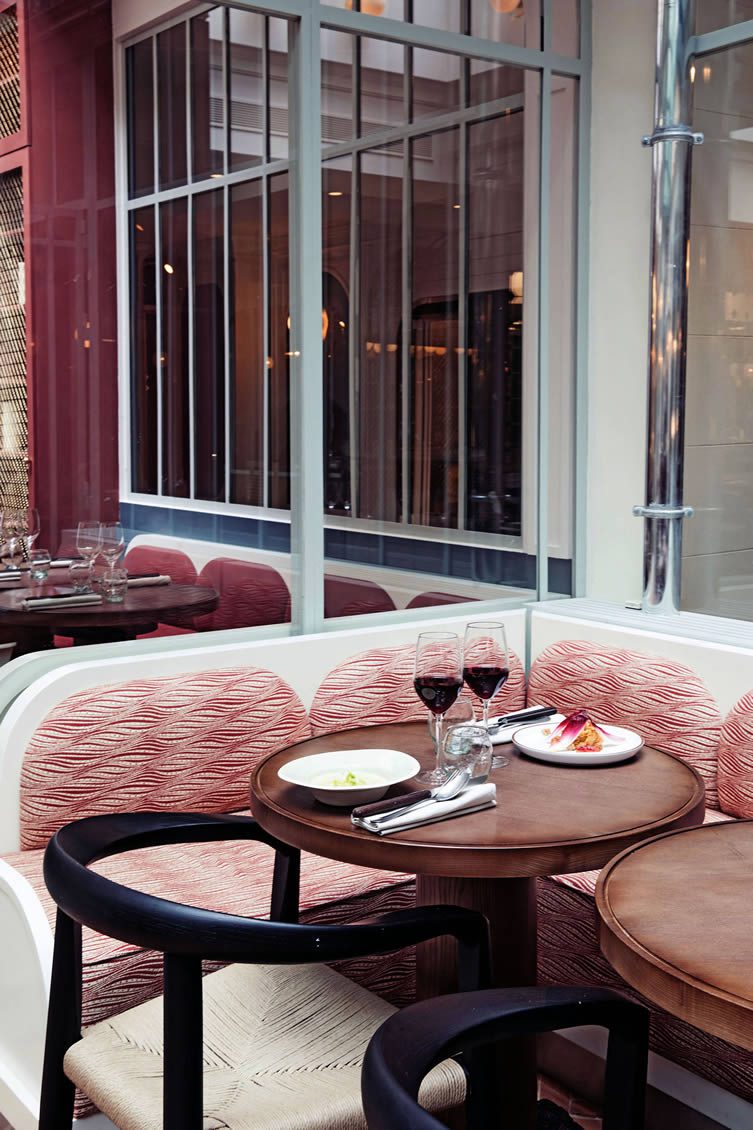 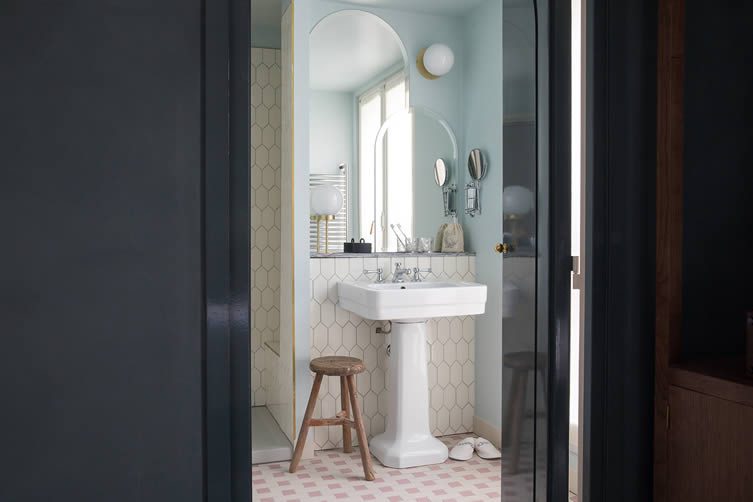 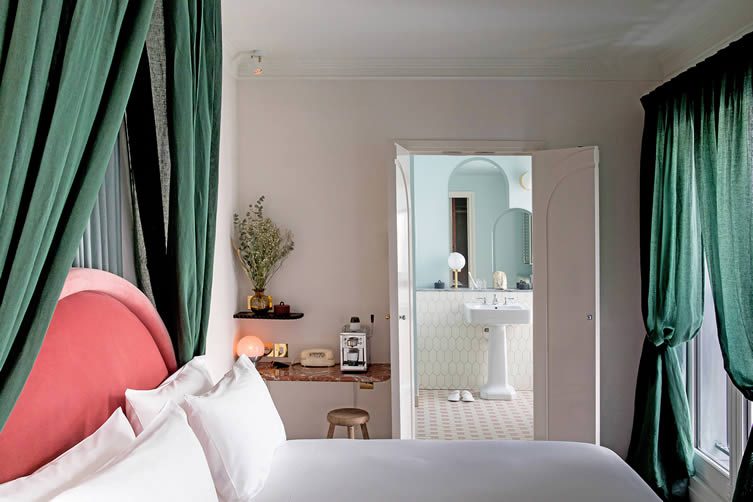 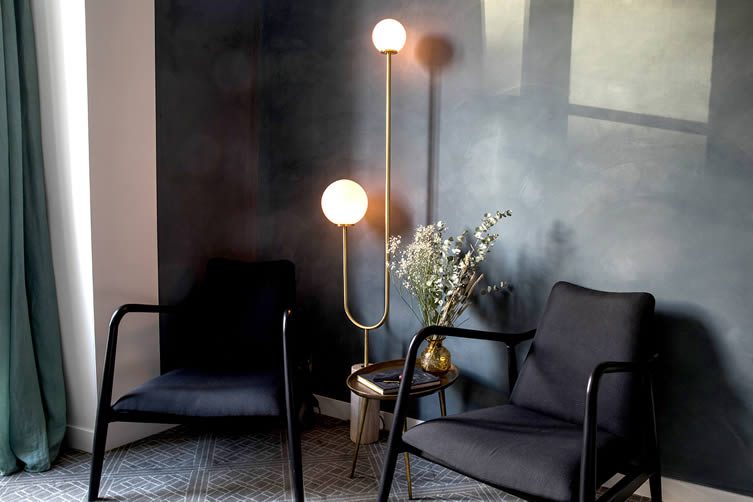 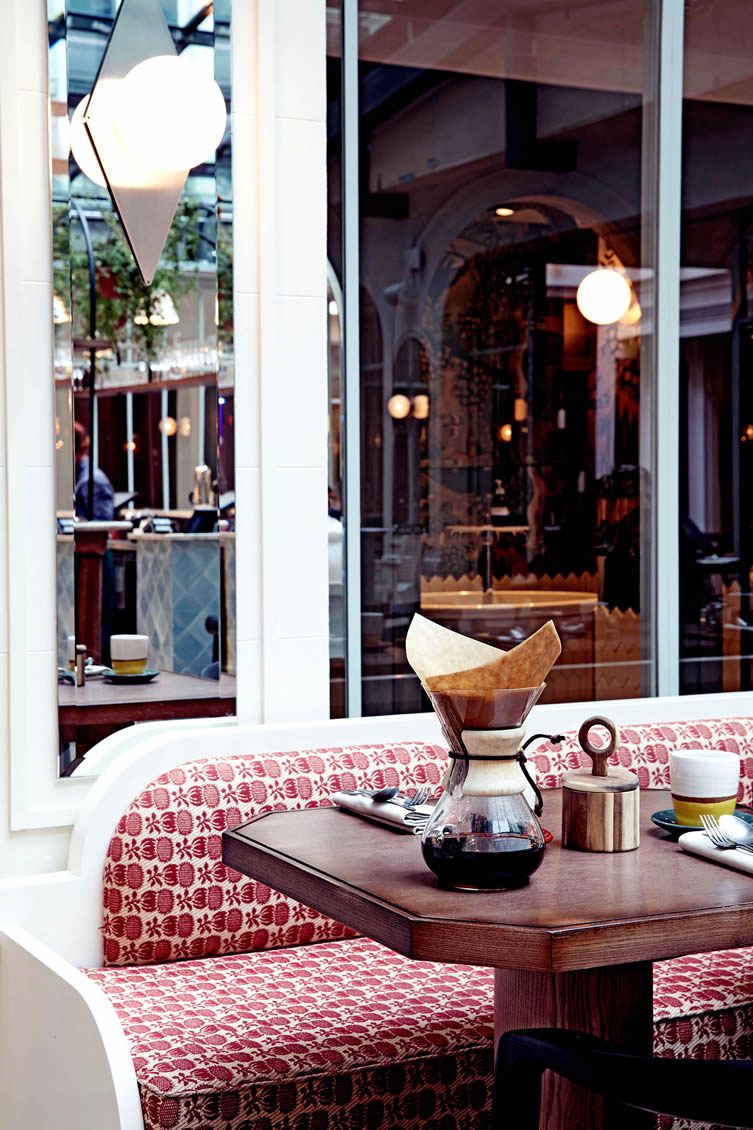 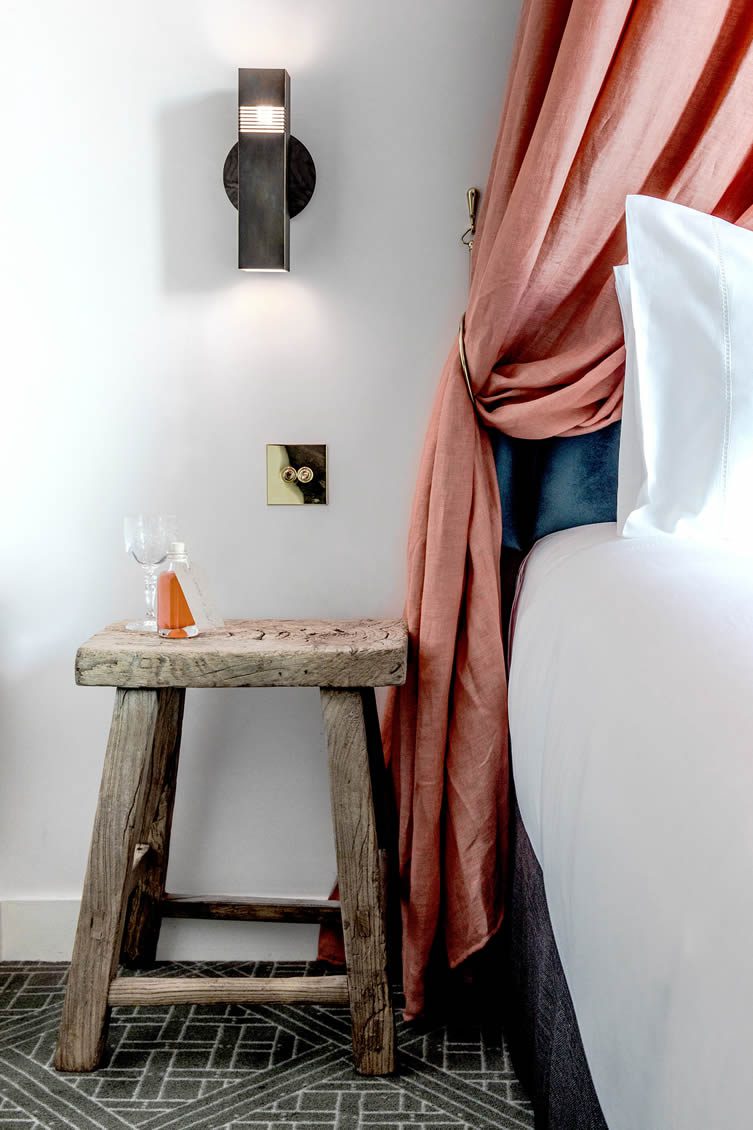 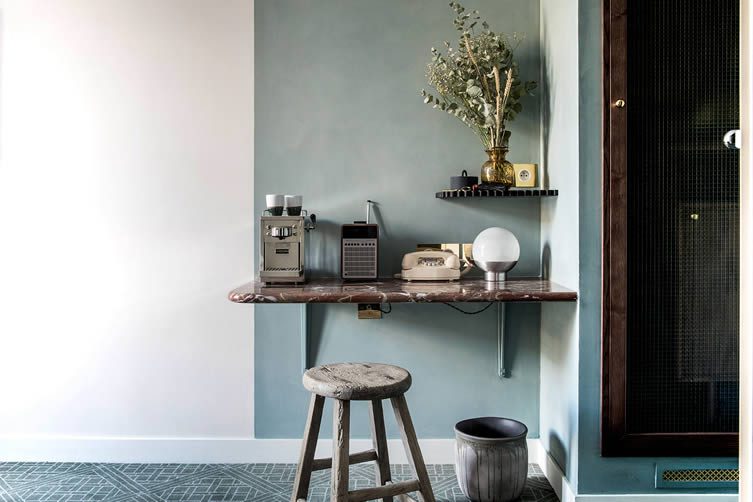 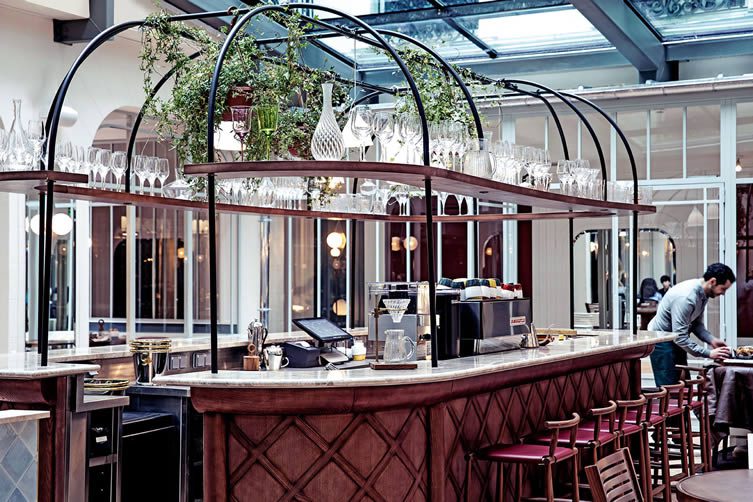 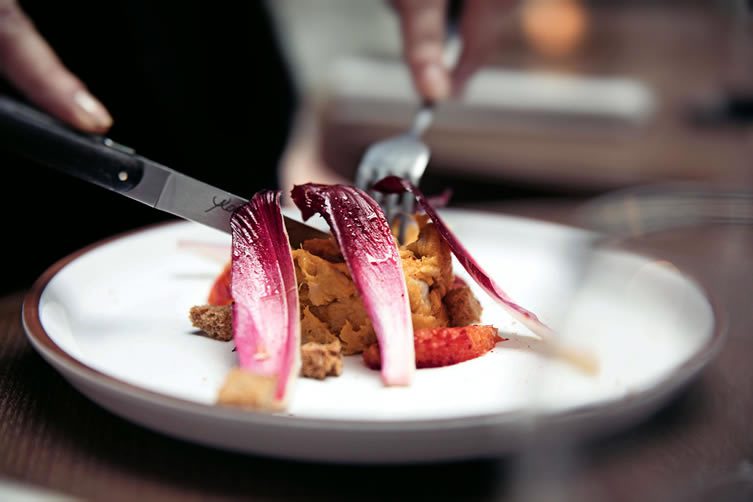 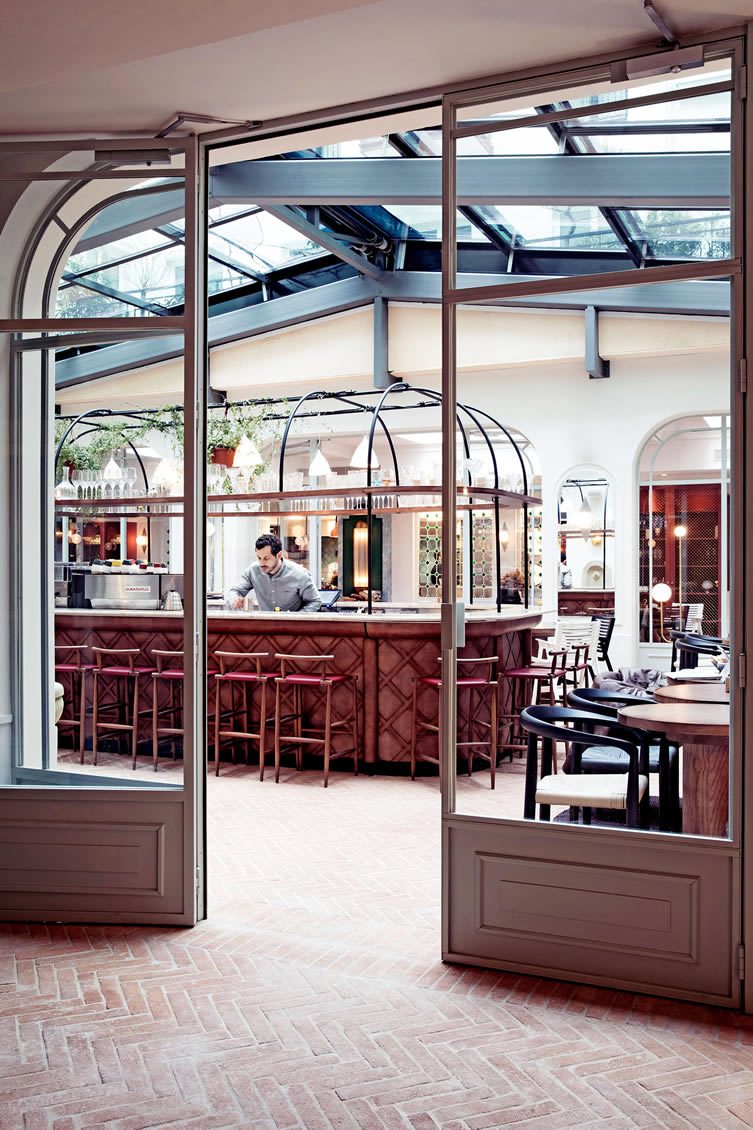 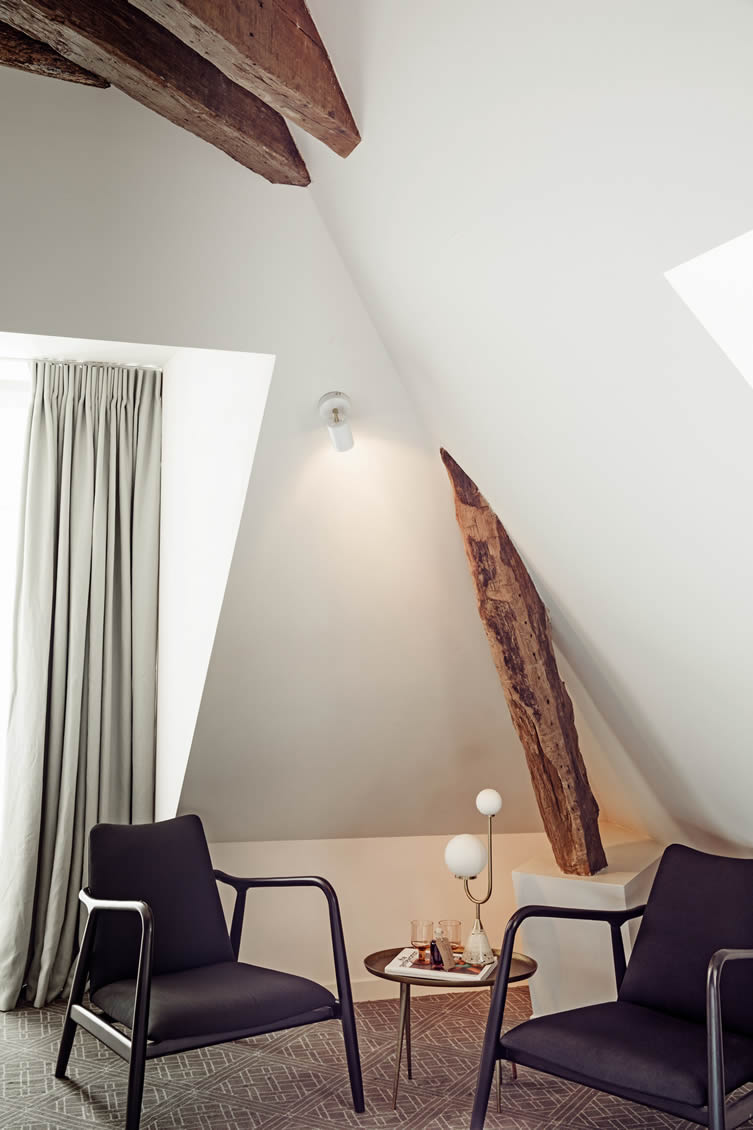 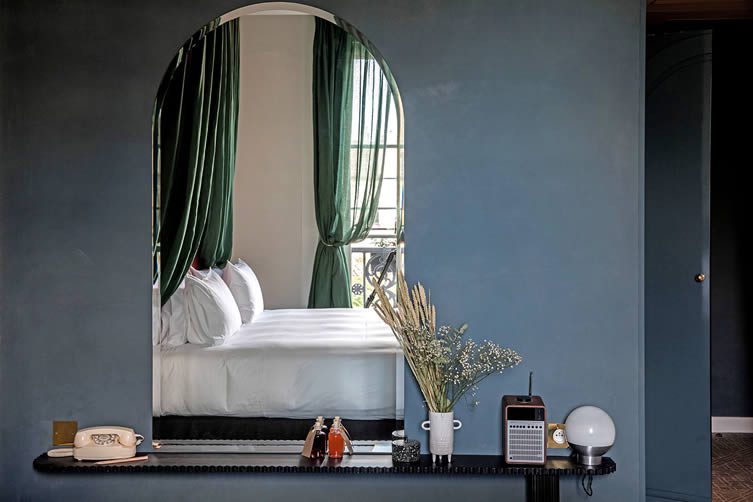 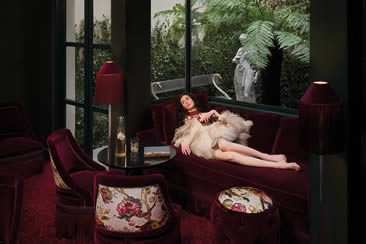 We celebrate Francophonie Day with a look at how the je ne sais quoi of French style owes it all to the language of love...

With over 369 million French speakers on Earth—the official language of 29 countries across five continents and spoken in many, many more—the romance language is the fourth most widely spoken mother tongue in the European Union, and the sixth... 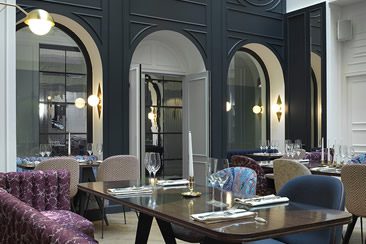 Epicentre of Parisian district Montorgueil's social scene roars back to its 1920s best at Hôtel Bachaumont...

Back in the Roaring Twenties, the Hôtel Bachaumont was at the heart of the social scene in the Montorgueil neighbourhood. The institution is named after another fixture of Paris society from the 18th Century; Louis Petit de Bachaumont was one of... 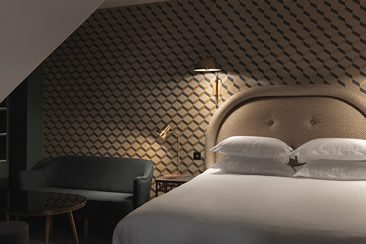 The Grand Pigalle Hotel is symbolic of the once-tawdry Paris district's recent resurgence...

Every district in central Paris can lay claim to a substantial amount of historical interest, but the Pigalle neighbourhood's past is perhaps more colourful than any in the French capital. A bohemian quarter once home to Picasso, Van Gogh and... 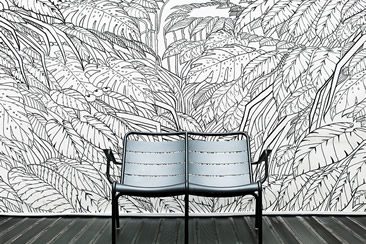 The pieces are set and the game is set to commence at The Chess Hotel in the 9th arrondisement of Paris. This lively and densely-populated neighbourhood on the Right Bank - an area once described in the famous works of Balzac and Dumas as a seat of...