The pieces are set and the game is set to commence at The Chess Hotel in the 9th arrondisement of Paris. This lively and densely-populated neighbourhood on the Right Bank – an area once described in the famous works of Balzac and Dumas as a seat of the city’s high society – is ripe for rediscovery, and The Chess Hotel is perfectly positioned on the Rue du Helder, with many of the district’s landmarks (such as the Opéra Garnier and the Galeries Lafayette) only a few moves away.

So to the hotel itself, which is elevated above the bustle of street level with reception on the first floor. Parisian designers Dorothée Boissier and Patrick Gilles were handed carte blanche to redesign the venue from scratch, and opted for the bold black-and-white chequered pattern of a chessboard on the public area flooring using “Negro Marquina” and white Carrara marble, and the patterning continues onto wall tiling and dramatic monochrome murals. The hotel’s five floors each have their own subtle colour notes – the only concession to colour in the otherwise two-tone scheme – and the furnishings and fittings have all been designed especially for this project by the two lead designers, with the exception of the lobby armchairs which are the work of friend and colleague Christian Astuguevieille. 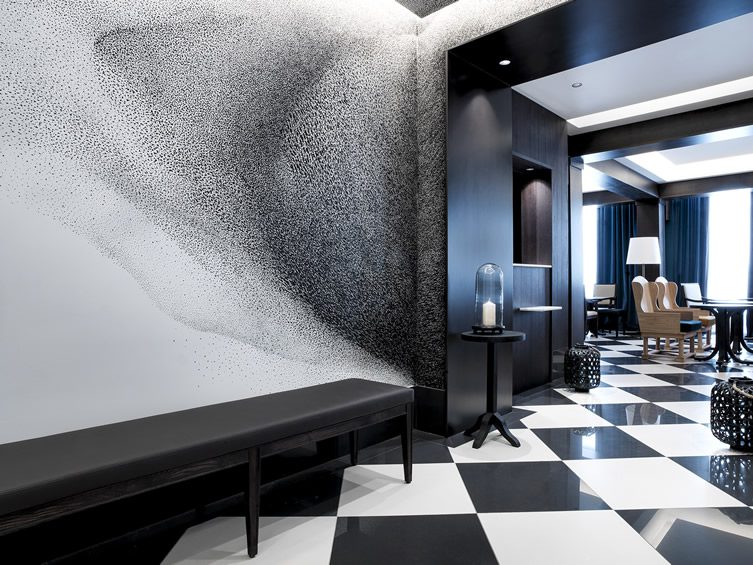 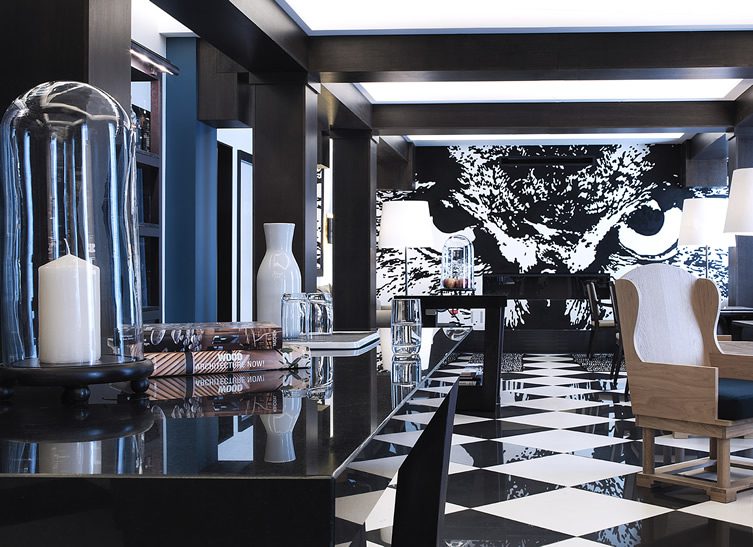 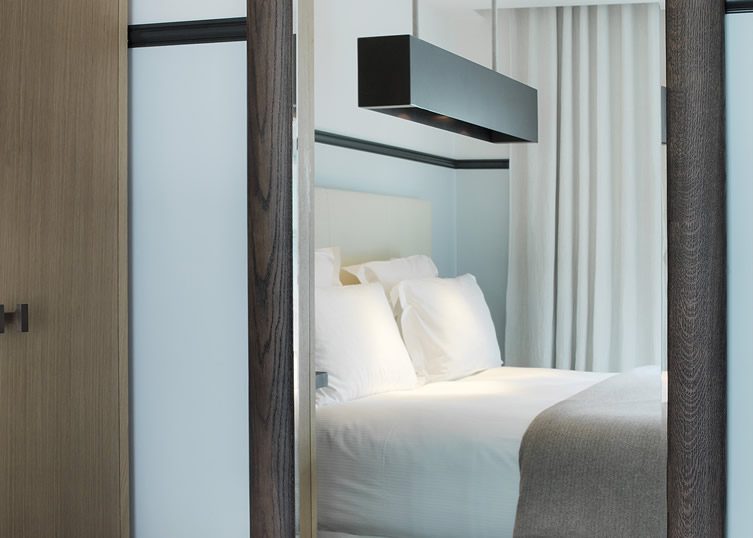 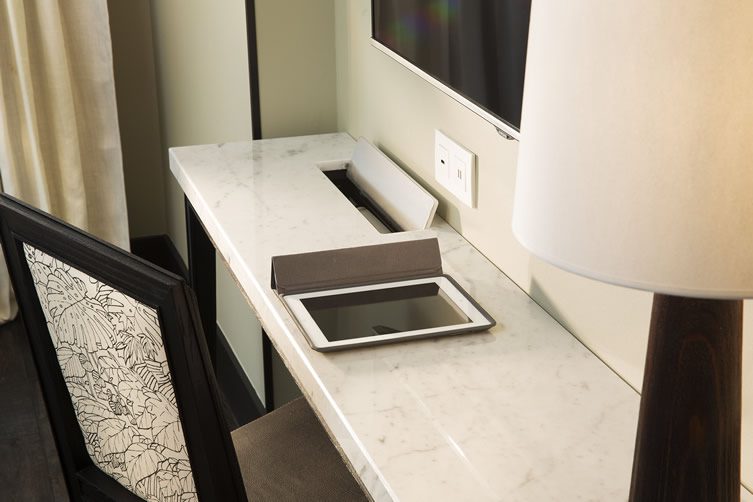 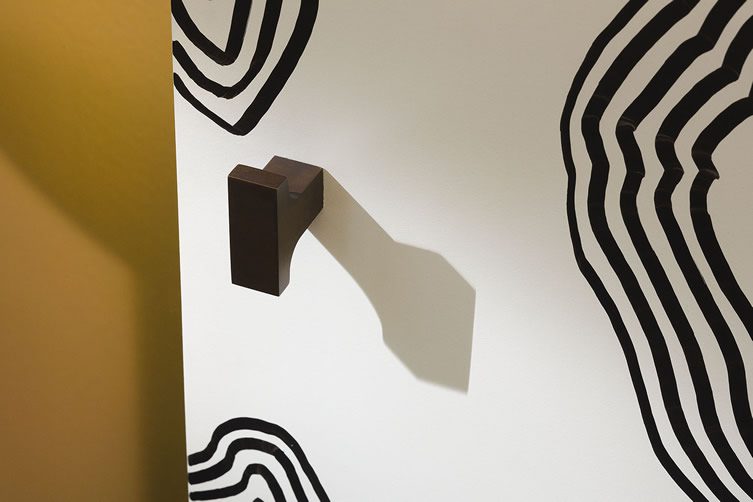 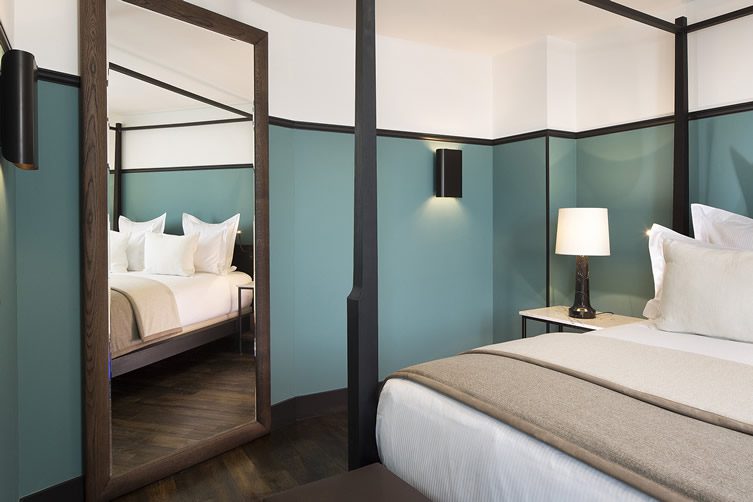 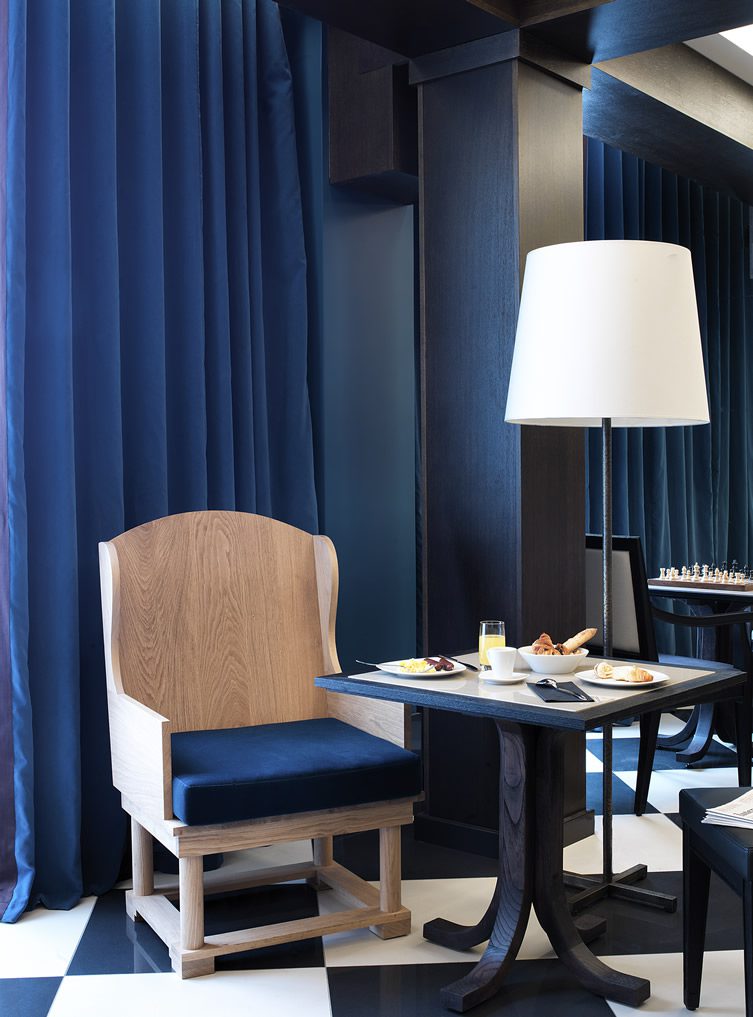 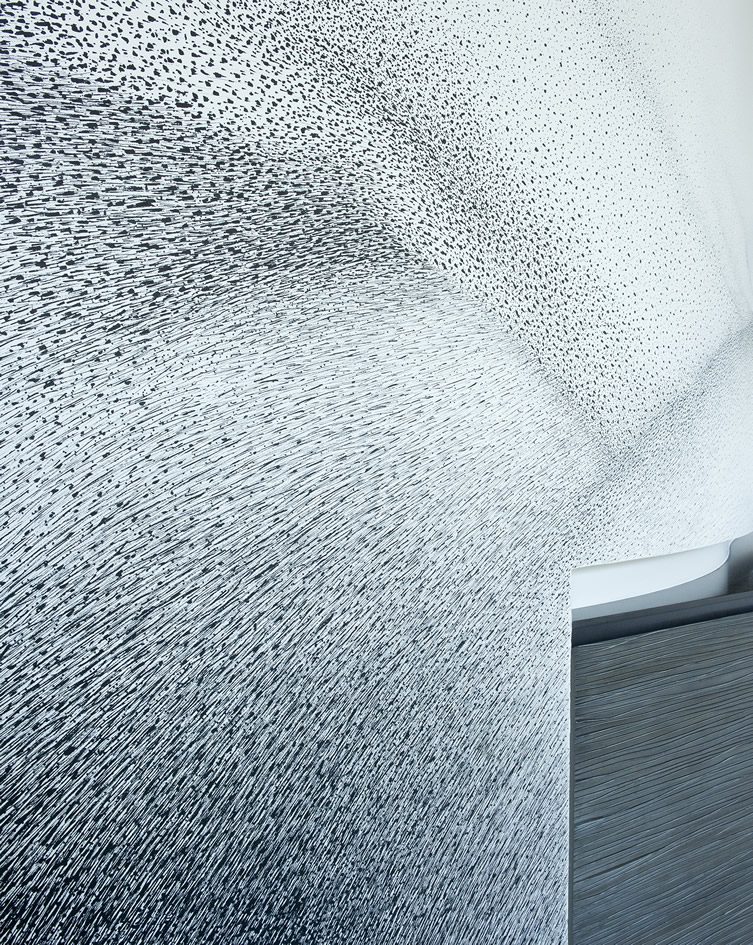 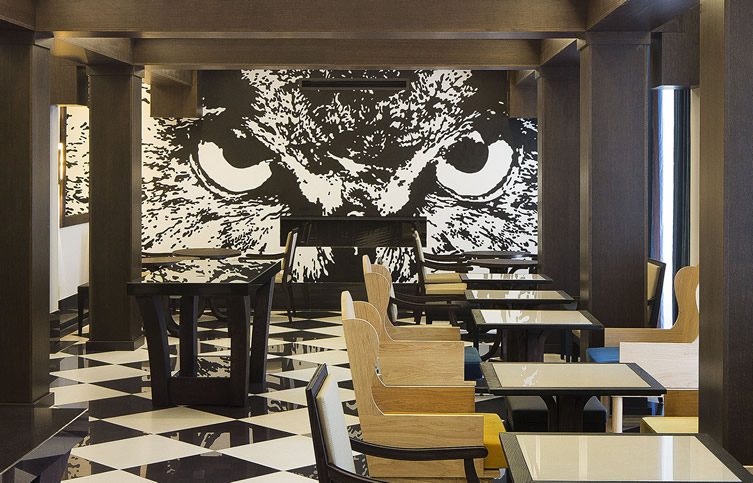 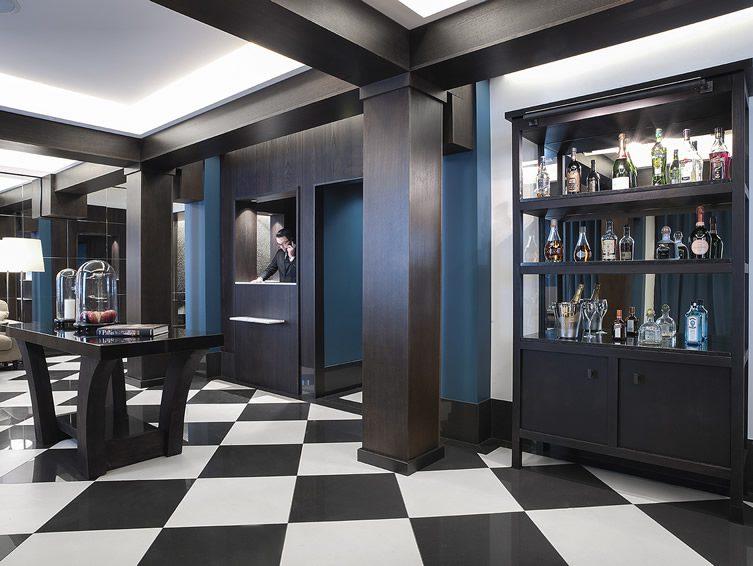 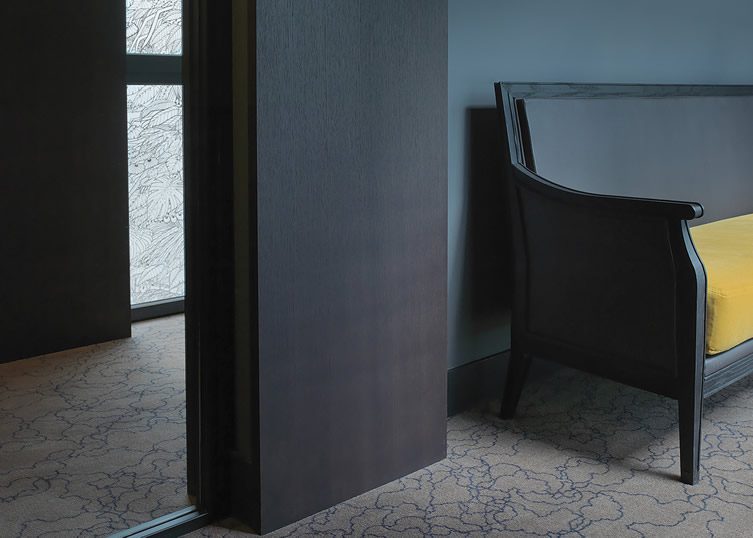 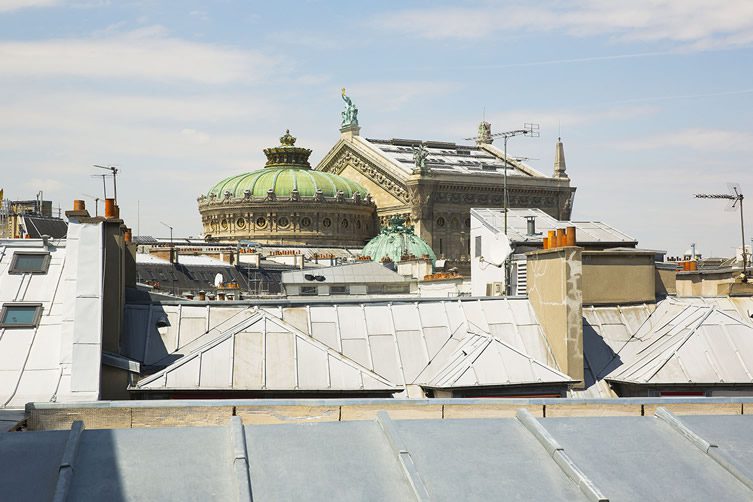