‘I love London and I’m fucking angry,’ blurts Maziar Bahari, an Iranian-Canadian journalist and filmmaker who’s spent more than ten years living in the capital. Bahari, who is also the founder of Paint the Change, a new initiative to push social change via the arts, continues: ‘I love my city with all its history of wars, riots, swinging, resilience and diversity. I love the fact that dozens of nationalities live (mostly) peacefully together, and that we have the only Muslim mayor of all major western cities. But I’m angry about the chasm in this city.’ 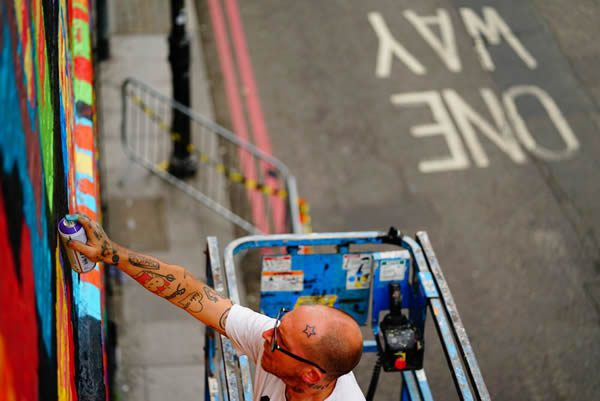 ‘I’m furious that we don’t know, and we don’t care to know, about our neighbours,’ he continues. ‘Like most people, I felt saddened and shocked when I saw the images of Grenfell Tower on fire. My anger was soon turned into helplessness and hopelessness. How could this happen? How could we allow dozens of innocent people to die because of the greed and carelessness of a few people?’

It’s a sentiment that resonates with many of us, residents of London or not. The disparity between those who have and those who don’t is growing each day, and the sense that we are powerless to enact change is one that breeds anger; the tragedy of Grenfell Tower a horrifying manifestation of this torrid situation. Composed in the days after the fire, first broadcast on Channel 4 News and published in the Financial Times, Booker Prize-winning Nigerian writer Ben Okri’s Grenfell Tower, June, 2017 is a stark summary of the troubling events — and a work that moved Bahari to unstoppable tears; ‘I repeated one line for days,’ he admits. ‘You heard it in the cries in the air howling for justice.’

One month on from that tragedy, Paint the Change’s first project has been realised on the famous wall of Shoreditch’s Village Underground; renowned street artist Ben Eine taking another line from Okri’s poem and throwing it up in his signature typographical style. ‘As a Londoner with deep roots in the city’s subculture,’ the artist begins, ‘I am proud and privileged to be involved in this important and historic initiative. Our hope for this mural, which we’re painting in response to the Grenfell fire, is that it will help keep this discussion alive and bring the victims and survivors out of the shadows so that they can receive justice. I’m happy that my skills can try to help make a positive difference after such an awful tragedy.’ 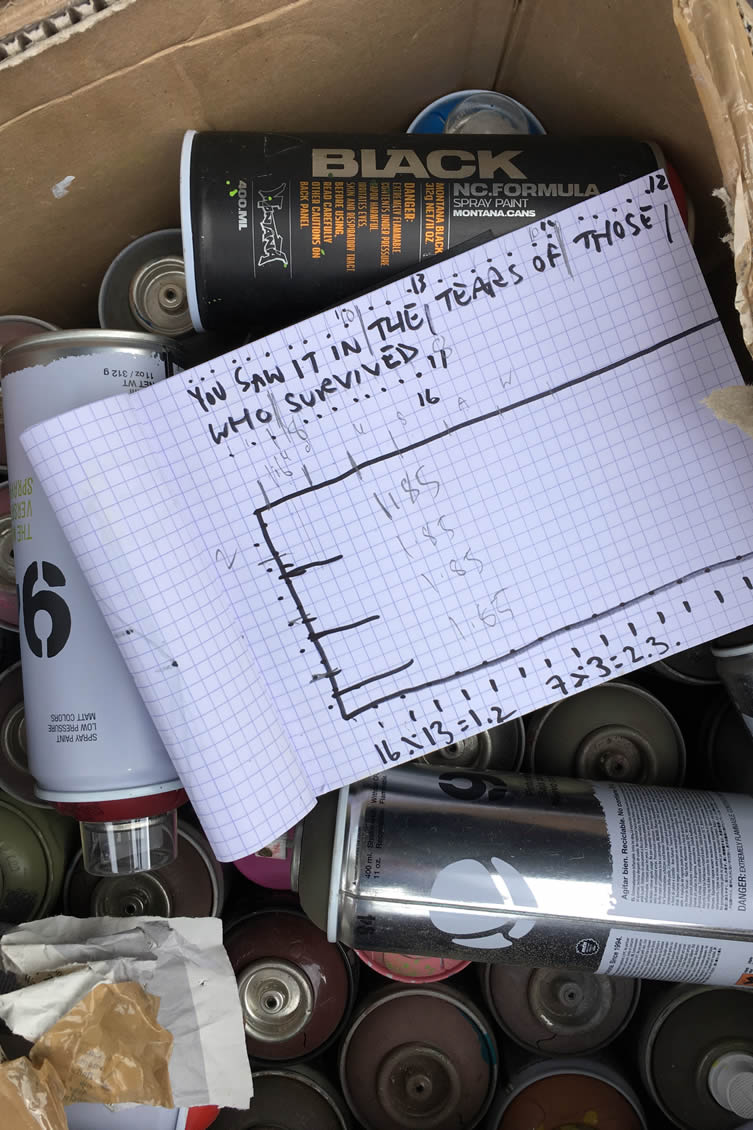 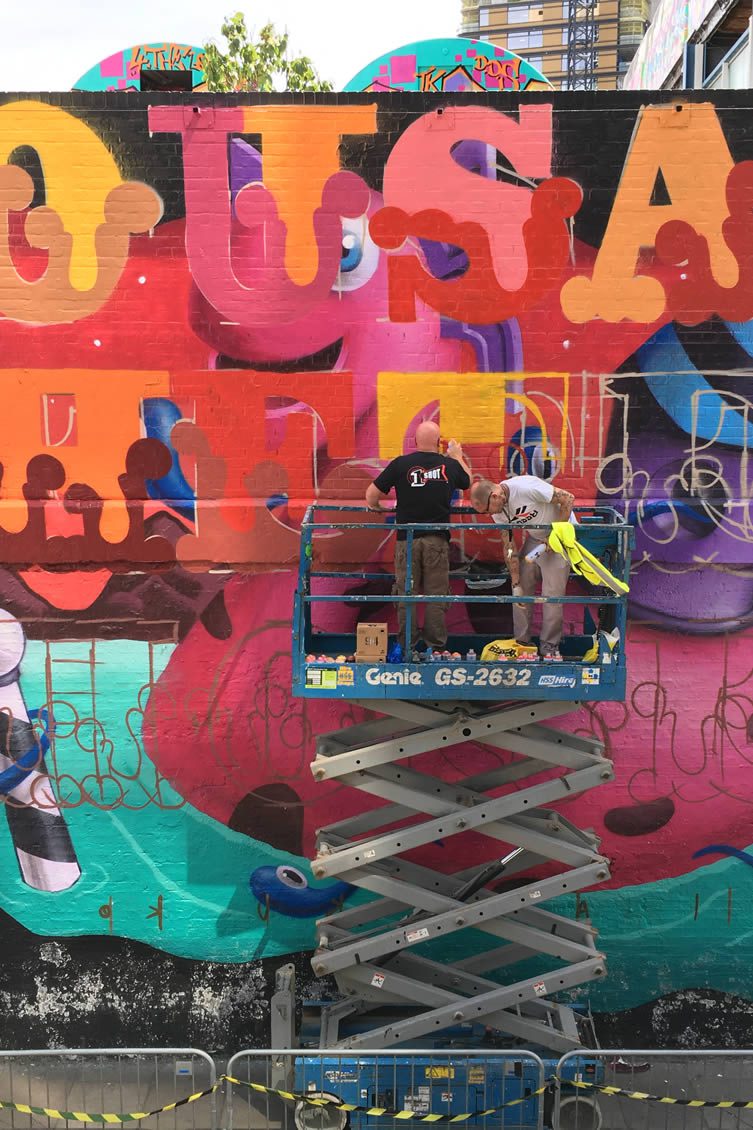 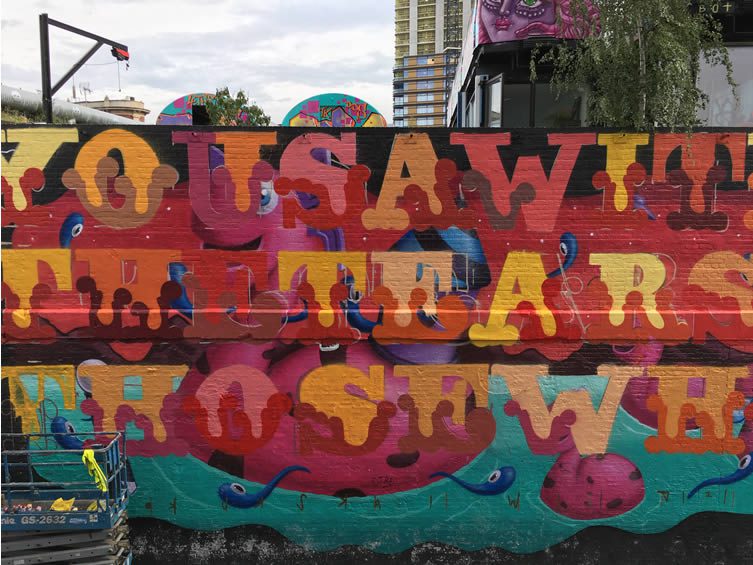 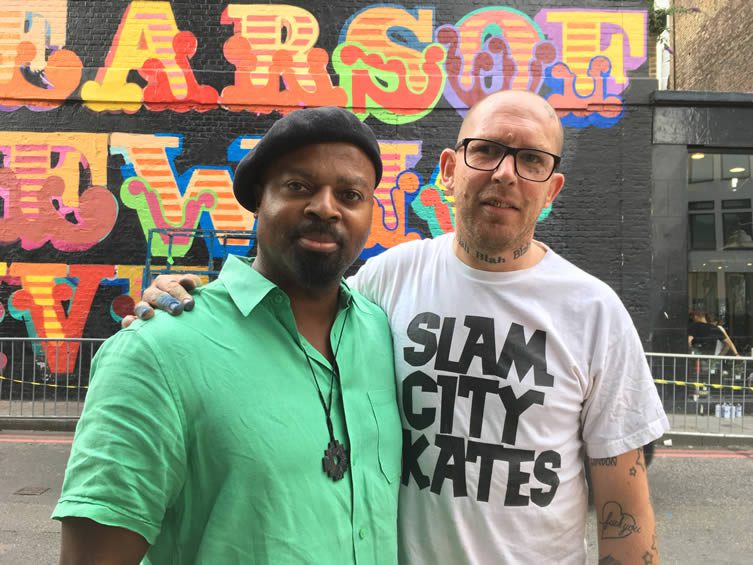 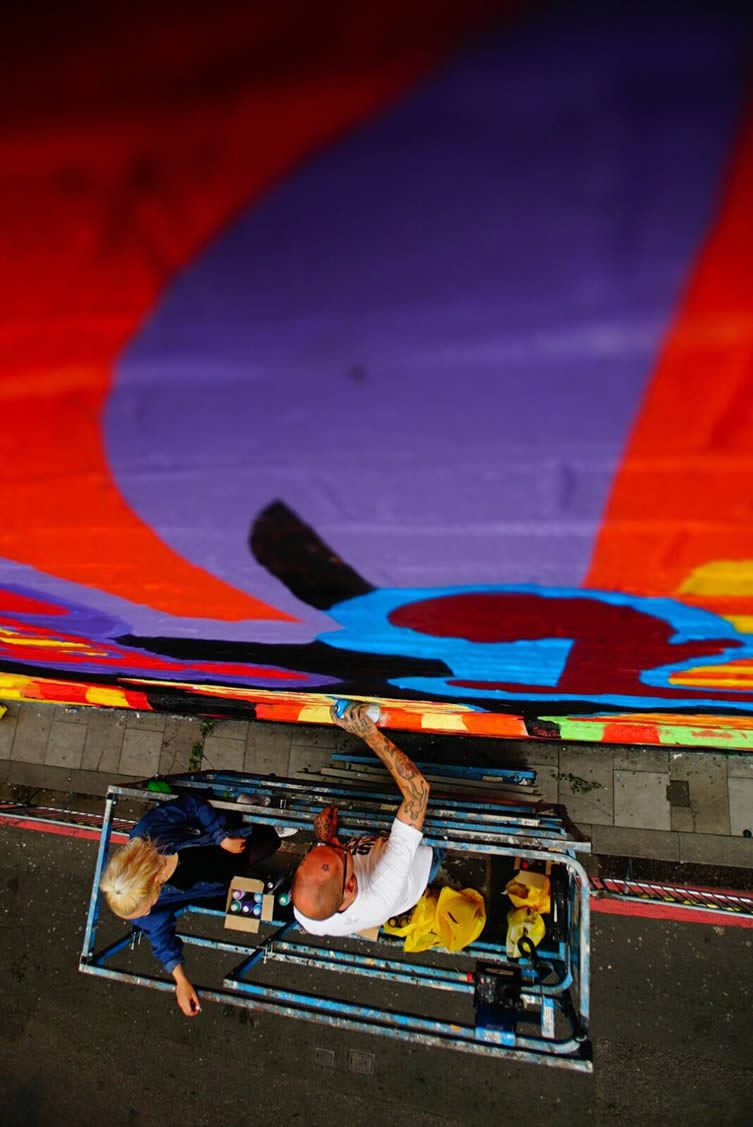 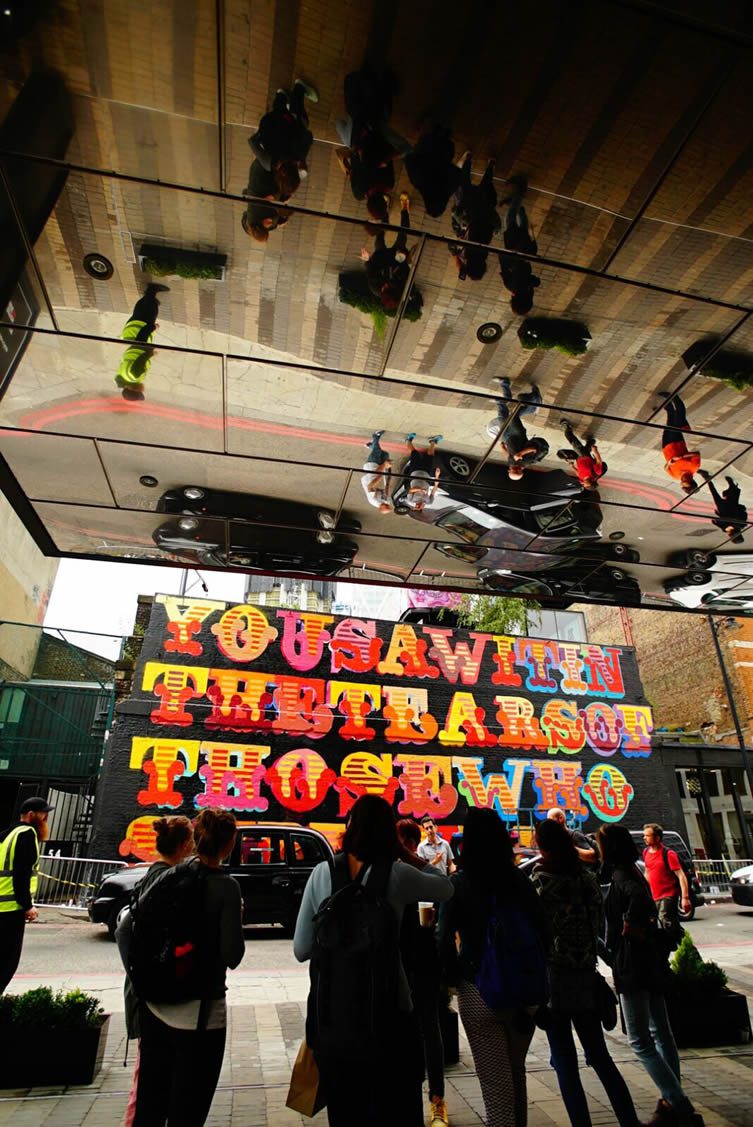 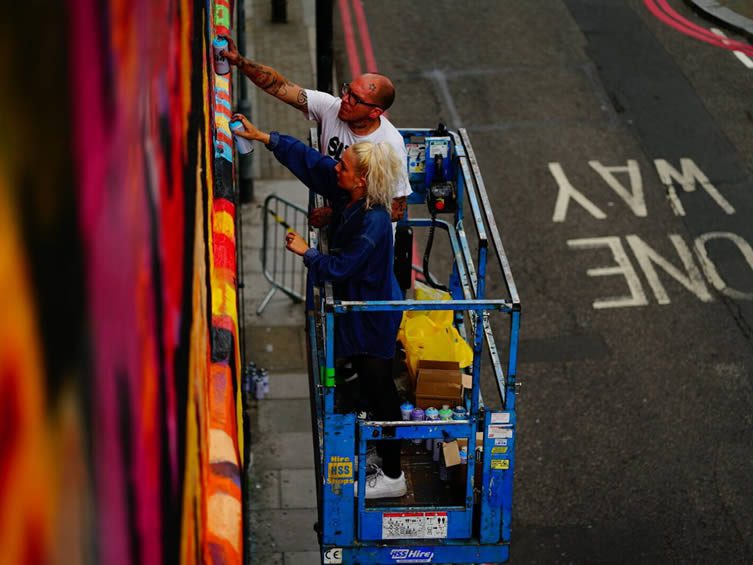 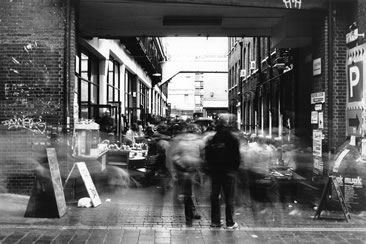 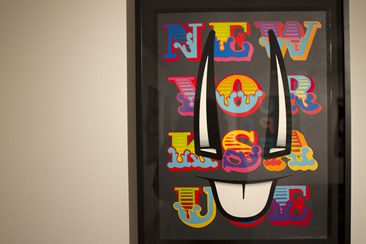 New York's Judith Charles Gallery recently opened Heartfelt, a collection of works by renowned street artist Ben Eine, his first solo show in the city. Imperfect, Wonderful, This is as Good as it Gets... few of many kaleidoscopic sentiments found on... 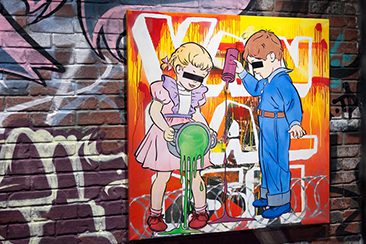 They say all publicity is good publicity, but as a street artist you can't be delighted when, to show off his cool credentials, David Cameron chooses a piece of your work as a gift for Barack Obama. And when we say David Cameron, we mean one of his...