New York’s Judith Charles Gallery recently opened Heartfelt, a collection of works by renowned street artist Ben Eine, his first solo show in the city. Imperfect, Wonderful, This is as Good as it Gets… few of many kaleidoscopic sentiments found on the walls of the Bowery art space. Responsible for a typographic style that is internationally admired, Eine continues to transform walls and spaces via emotive palette choices, word-play and bold proclamations. The London-born artist developed an early appreciation of letter forms through his exploits as a graffiti writer; limitations from legalities encouraged the artist to partake in London’s emerging street art scene with contributions such as Alphabet Street, his much-loved painted shutters dotted around the capital.

Aside from his gallery show, Eine spent time at Rikers Island, painting AMAZE at the infamous prison. Select artists have been commissioned to produce work at the facility that encourages creativity and positivity amongst its inmates.

Heartfelt is on view now, through 16 March. 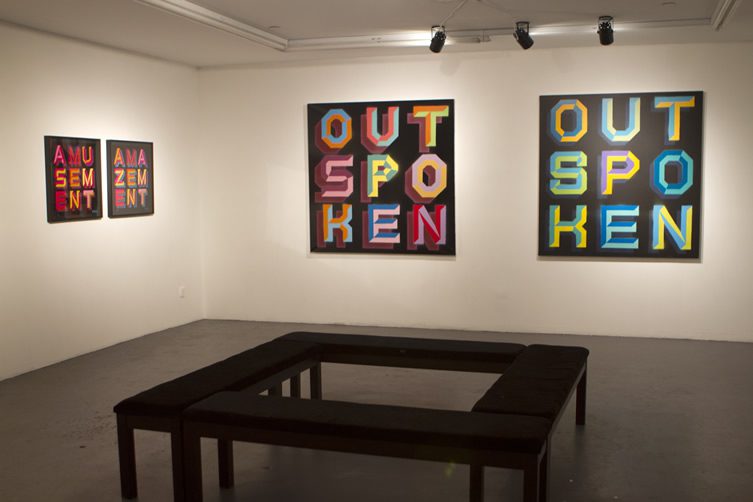 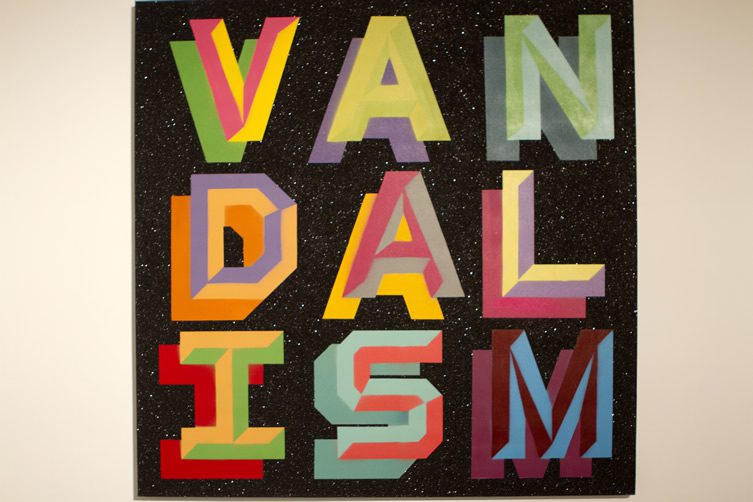 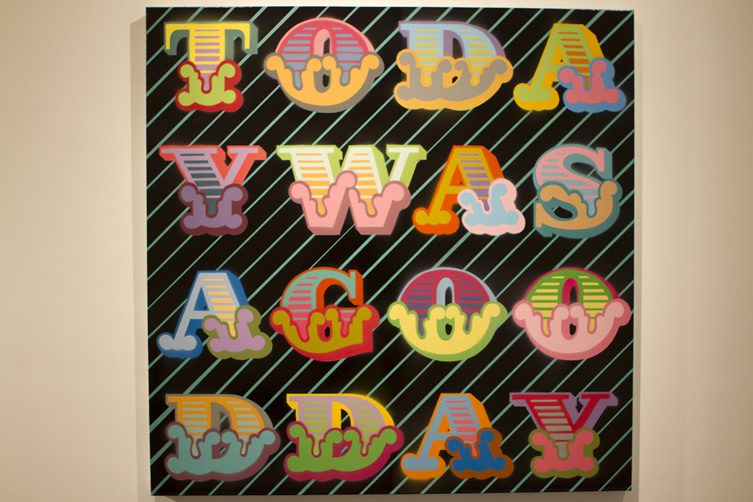 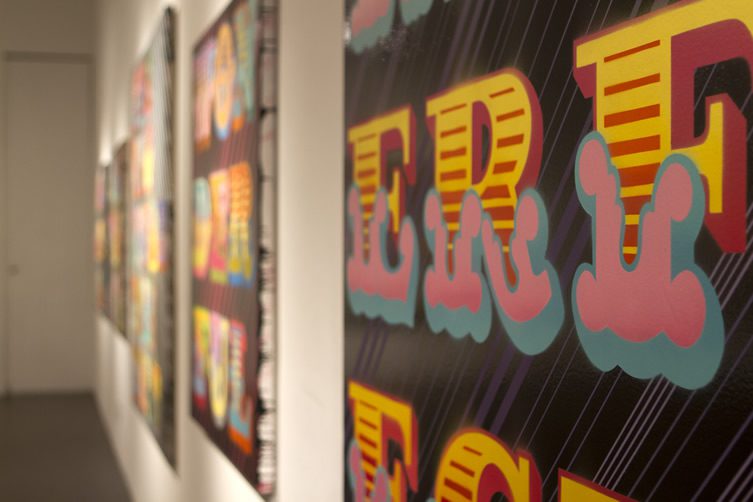 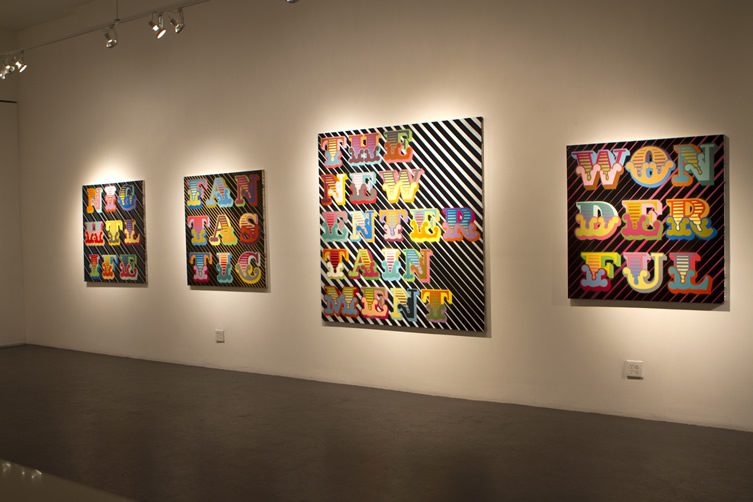 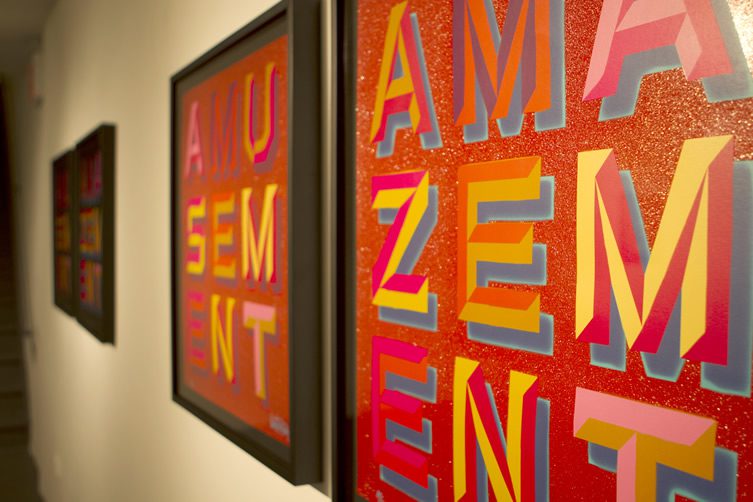 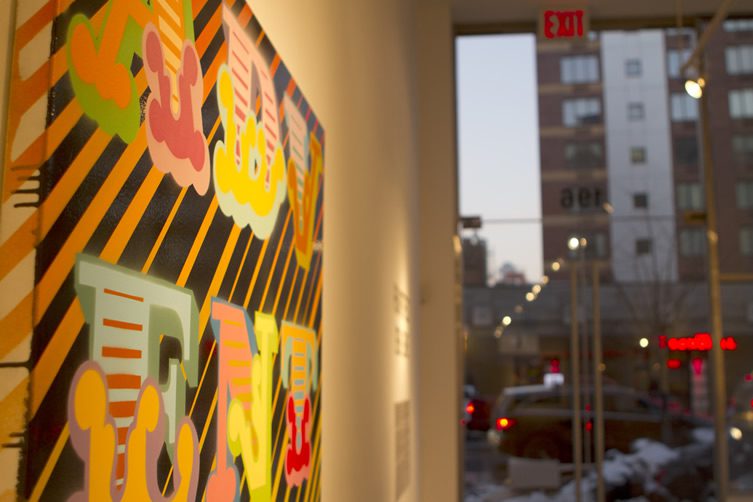