In a stark reminder of how sad the human race is, a hitchhiking robot — whose travels were entirely dependent upon the kindness of people — has painfully discovered that people are pretty fucked up. A quick watch of the video below, in which hitchBOT outlines plans for his cross-United States journey, is enough to bring a smile to even the hardest of faces — or so you’d imagine. Turns out some nice folk in Philadelphia didn’t raise a smile, instead decapitating the poor little bugger, and leaving him for dead. 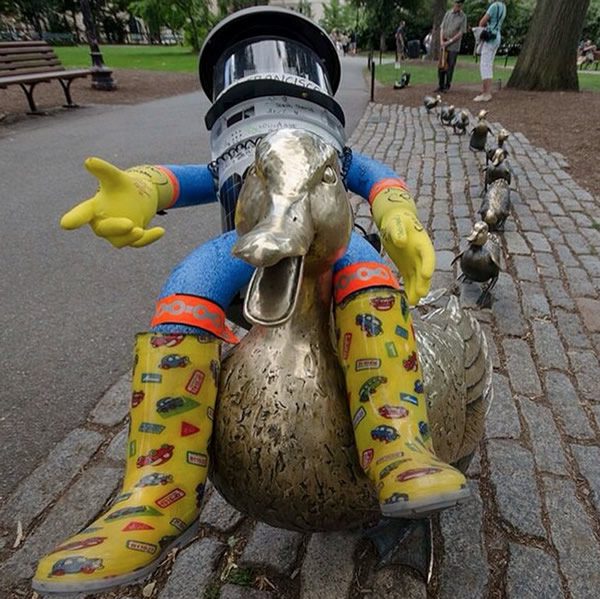 hitchBOT in Boston, just days before his untimely demise

“Oh dear, my body was damaged, but I live on with all my friends. Sometimes bad things happen to good robots!” Tweeted hitchBOT on Saturday, whilst Toronto journalist Lauren O’Neil published a graphic image (below, for those with a strong constitution) of the crime scene yesterday.

Having completed trips in Canada, Germany and The Netherlands, hitchBOT’s short-lived American adventure began in Salem, Massachusetts mid-July; his sights set on San Francisco. With a bucket list that included hearing jazz music in New Orleans; taking a selfie with the Hollywood sign; being Sleepless in Seattle and ‘VEGAS!’, the little fella’s adventures and ambitions stopped sadly short this weekend — reminding us that hitching in the United States can be a dangerous game. Remember kids, humans get decapitated too.

With big names in science like Stephen Hawking constantly warning us of the Orwellian doom that robots and artificial intelligence could cause, little hitchBOT’s story is an unpleasant cautionary tale for those with chips and circuits for brains: humans are evil, keep your LED-faced, plastic-and-tin-bodied offspring safe in these dark times. 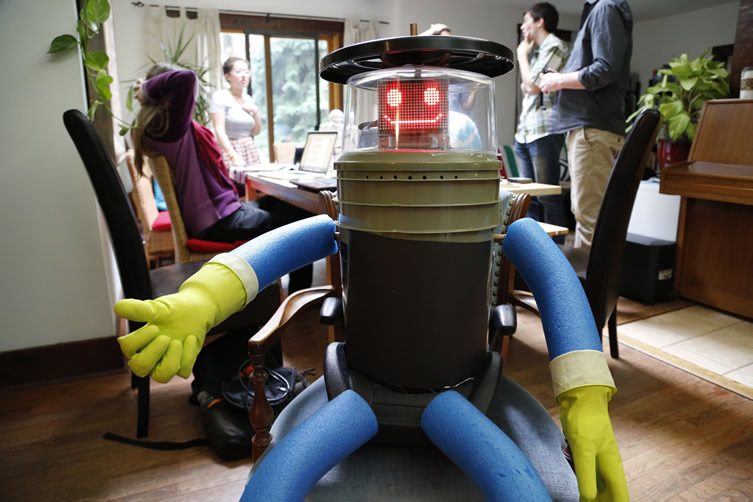 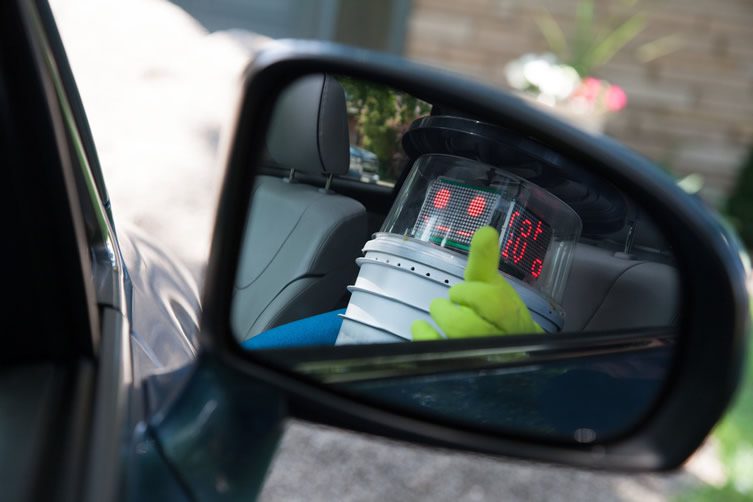 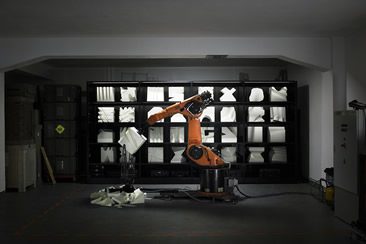 It's great when you find an object that is exactly what you have been looking for, isn't it? When someone has designed and made something just how you had imagined it in your head. It doesn't happen too often though, and often compromises are made.... 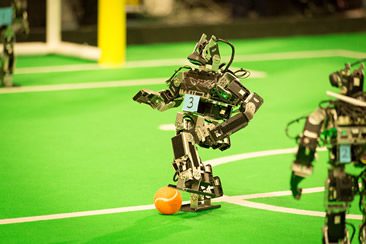 RoboCup boffins aim to build android team that can beat the human champs of 2050...

Football? Robots? Have I woken up in 1986? No, sadly I haven't time-travelled back to my childhood. In fact this ambitious project is all about looking forward - all the way to 2050. RoboCup started in 1997 with the aim of advancing robotics to the... 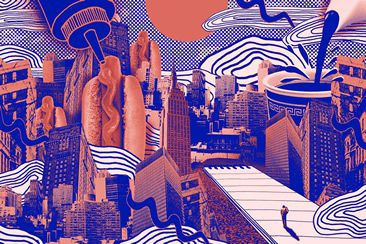 Hitching across the United States, a very different kind of travel guide. Part One. 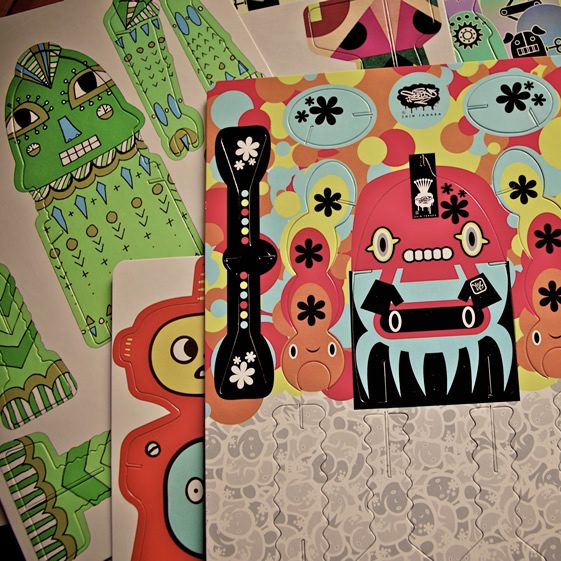 Robot toys are cool. We know this already. Seems the chaps behind super-hip London and Manchester bookstore Magma Books do too. Having teamed up with London-based Laurence King Publishing to devise a new range of gifts, Make Your Own Robot is an...