I’m a sucker for explicit concepts with do-what-they-say-on-the-tin epithets. Tickling my emphatic fancy with a clear-cut project is The-Art-Form: a form, about art. In a painfully simple process, the brains behind this limited edition publication dish out forms to artists and publish the results. It’s that easy. 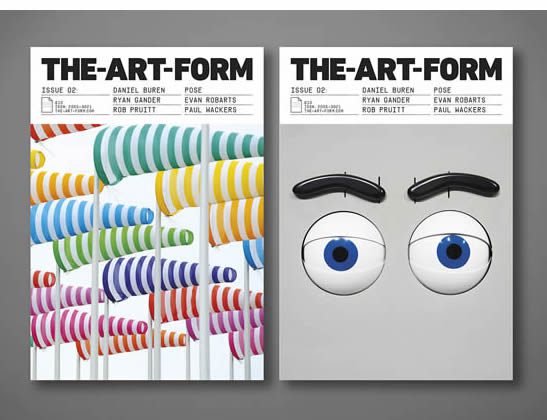 Naturally, transforming a straightforward concept into something exceptional is no mean feat; there is much more behind the second issue of The-Art-Form than just a brilliantly simple idea. With a mixed bag of responses from artists Daniel Buren, Ryan Gander, Rob Pruitt, POSE, Evan Robarts and Paul Wackers (drawings, paintings, and collages some of the creative ripostes), founder Andrew Townsend has then prodded his talent for further insights into their singular pursuits.

French conceptualist Daniel Buren, for example, recounts meeting Picasso and being arrested in 1969 for pasting up hundreds of striped posters around Swiss capital Bern; street artist POSE muses on his coming indoors and the trepidation of exhibiting in galleries under his own name, Jordan Nickel; and Rob Pruitt delves into his Cocaine Buffet and 2,922 paintings of Barack Obama. Allowing the artists to each express themselves via the form concept, Townsend has established an uncomplicated layout to the publication; the creatives’ contributions allowed room to breathe.

‘Many art publications focus on ‘The Art World’, galleries, collectors, curators and art critics,’ explained Townsend in an interview with Grafik, published at the time of his first issue. ‘I wanted to create an art publication that just focused on the artist and their work, giving them the freedom to talk about their work, free from critique or a writer’s opinion. Using direct questions to get to the heart of the artist’s practice.’

Taking a straightforward concept and using it to wring out the inner-workings of internationally revered artists, The-Art-Form: Issue 2 (available in four limited edition covers, with only 300 copies of each) is an ode to simple ideas, to pure creativity, and to breaking down the oft-pretentious barriers of the art world. Bravo. 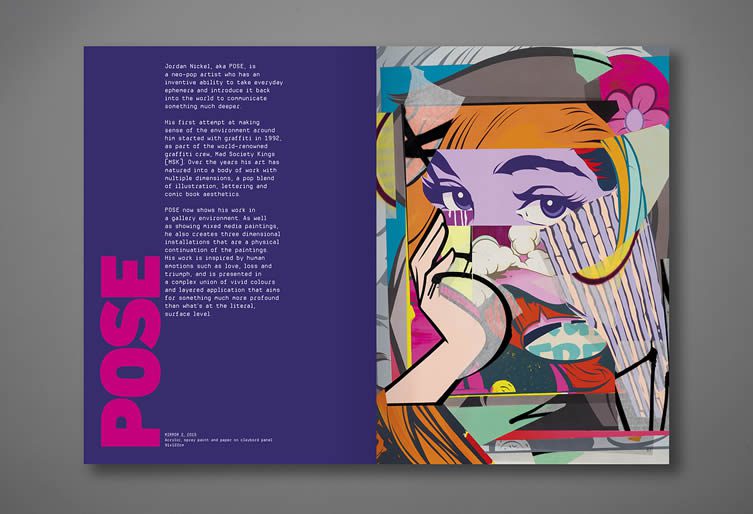 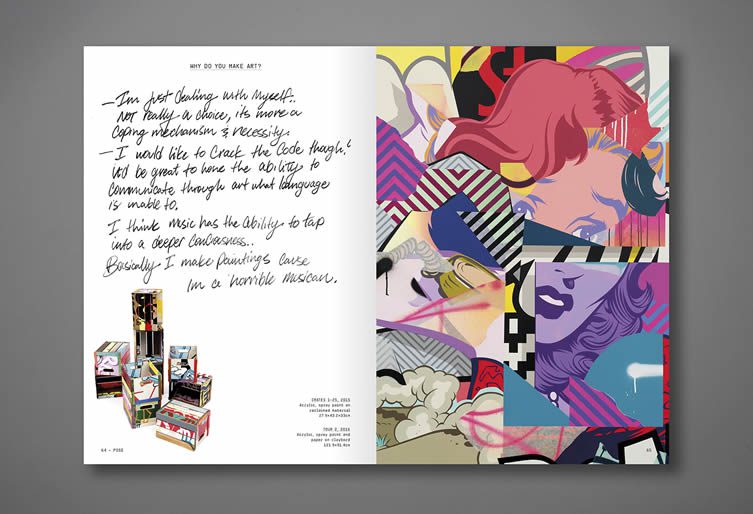 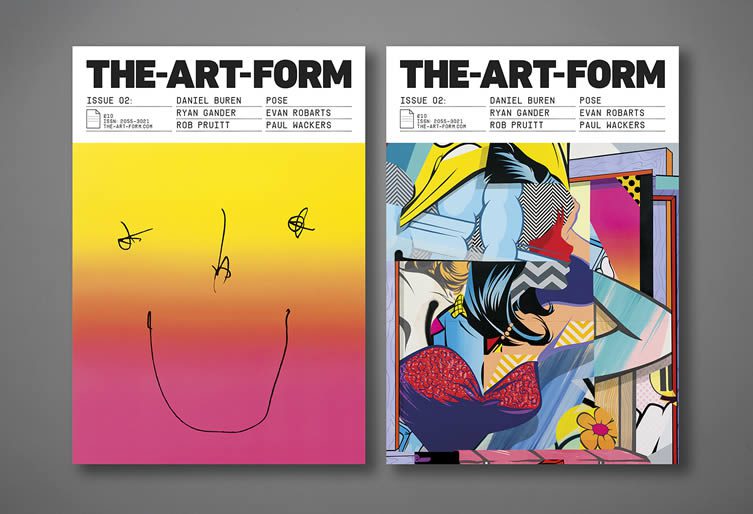 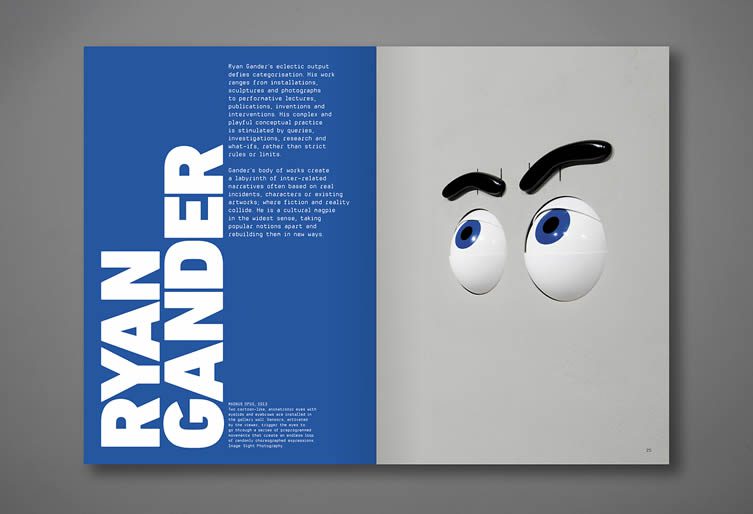 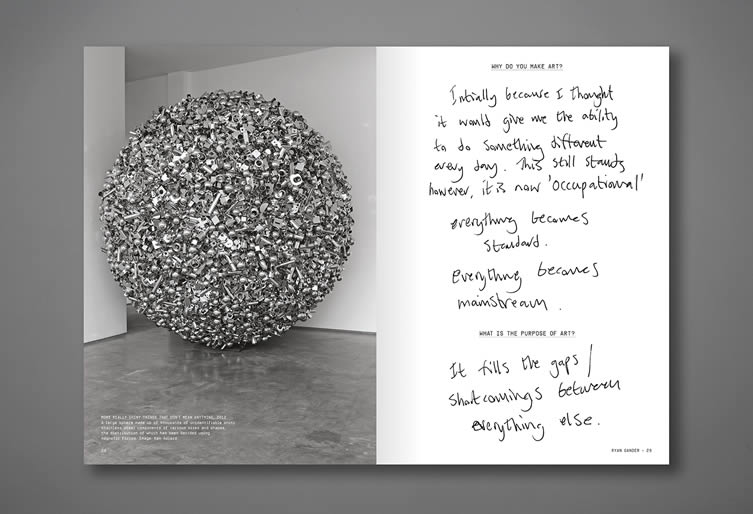 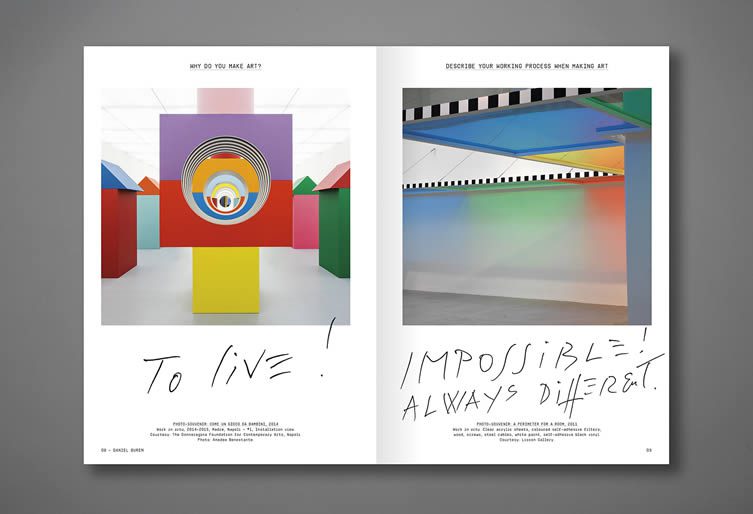 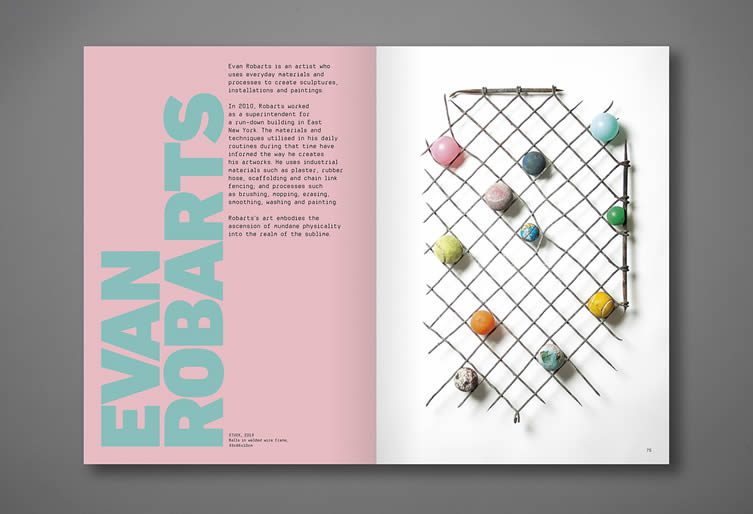 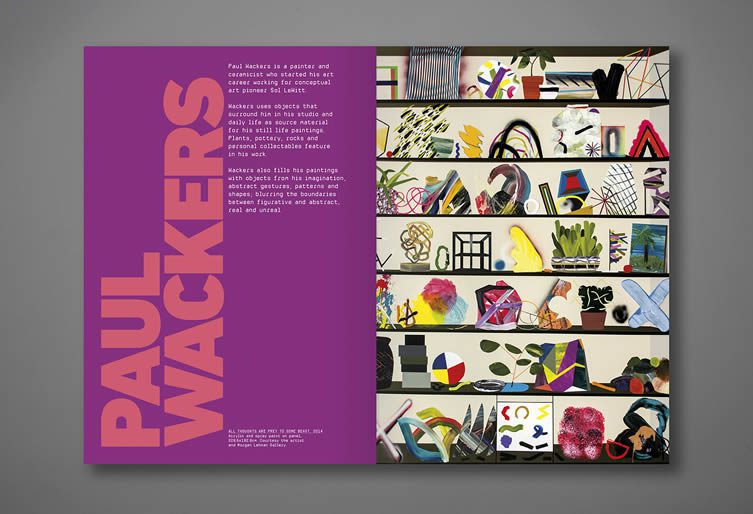 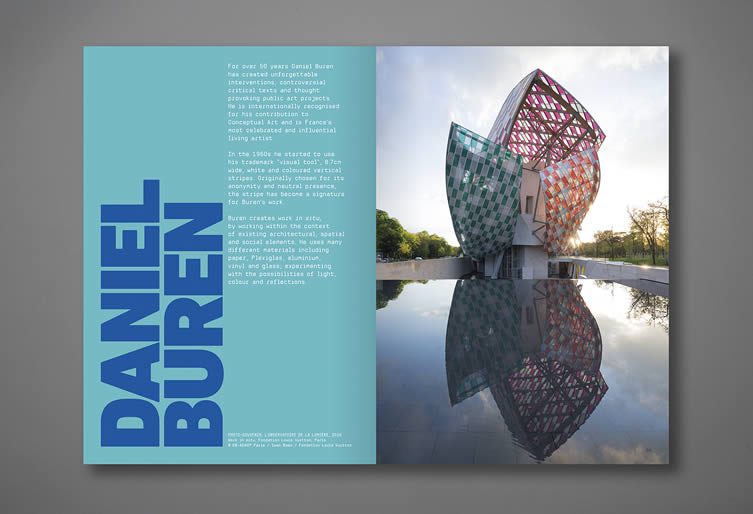 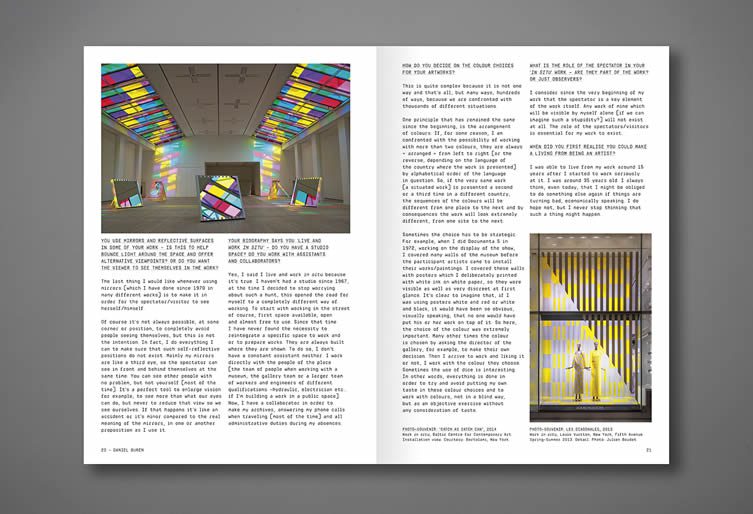 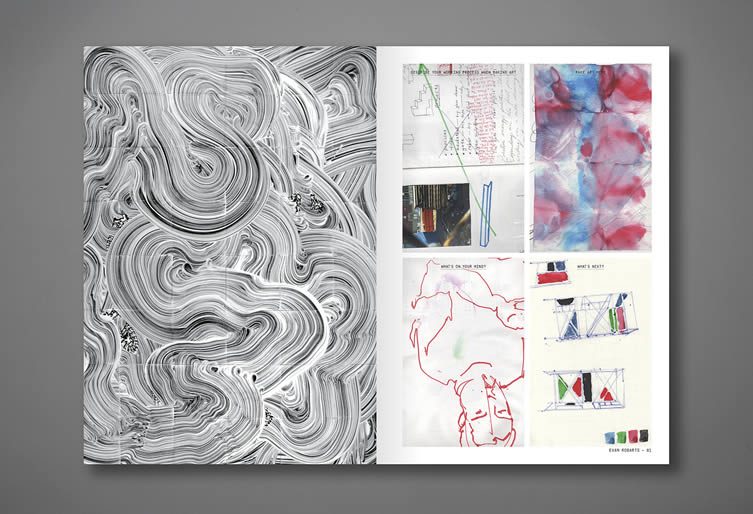 It's 26 August. Which means? It's National Dog Day. Did you know that? Starting in the United States, the day of the dog has inevitably found its way to 'nation-of-dog-lovers' Britain, and as far as Australia. Guess they'd better rebrand it... 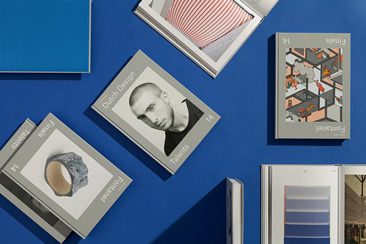 Design mag Fontanel tips us off about the next generation of Dutch Design Talents...

Every year, Dutch art schools are handing out the scrolls and sending a fresh batch of newly-graduated design talent out into the world. The future looks very rosy for the field of design in The Netherlands, but it can be hard to keep up with all...

Drawing on books isn't something we normally encourage, and you should definitely refrain while visiting the local public library. But when the likes of Nick Cave and Paul McCartney pick up their pens and start doodling on the cover of a book, it...