Drawing on books isn’t something we normally encourage, and you should definitely refrain while visiting the local public library. But when the likes of Nick Cave and Paul McCartney pick up their pens and start doodling on the cover of a book, it stops being vandalism and instead becomes a great way to raise money for charity.

Collector’s Edition: Innovative Packaging and Graphics is a survey of current visual culture authored by Stuart Tolley, looking at what’s happening in the worlds of music, book and magazine design. Nine copies of the volume have recently come in for some extra decoration from nine stars of the music and visual arts worlds; each has had a go at a cover with their pens like naughty schoolchildren to create Collector’s Edition collector’s editions which were auctioned off in aid of The Alzheimer’s Society. The participants in the Artist Cover Bomb event were Wayne Coyne, Stanley Donwood, Peter Gabriel, The Designers Republic, Jessica Hische, Alec Soth, Oliver Jeffers along with the aforementioned, and while the total from the online bidding wars is still being calculated, the charity came out a big winner. Standard (and more affordable) editions of the book are available from Thames and Hudson. 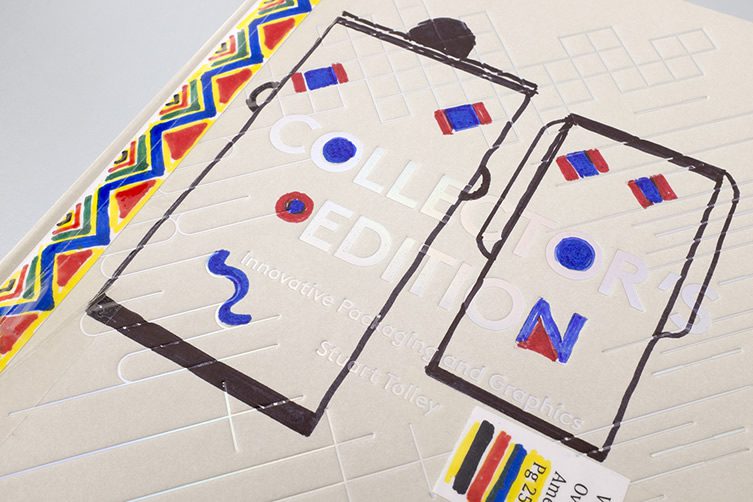 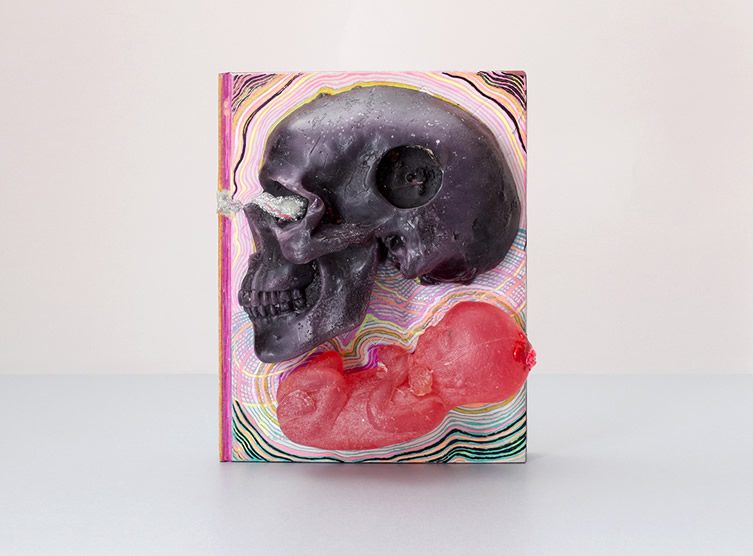 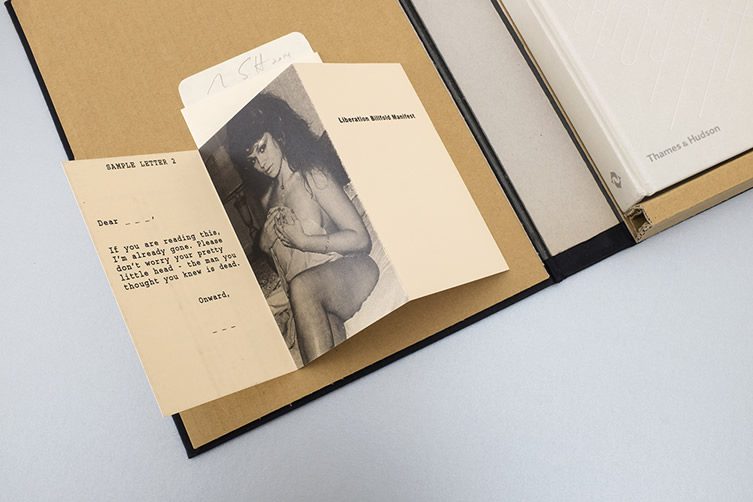 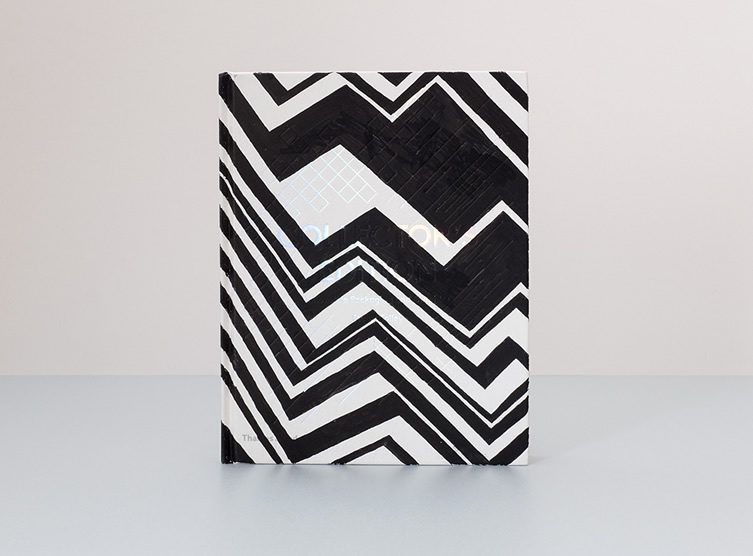 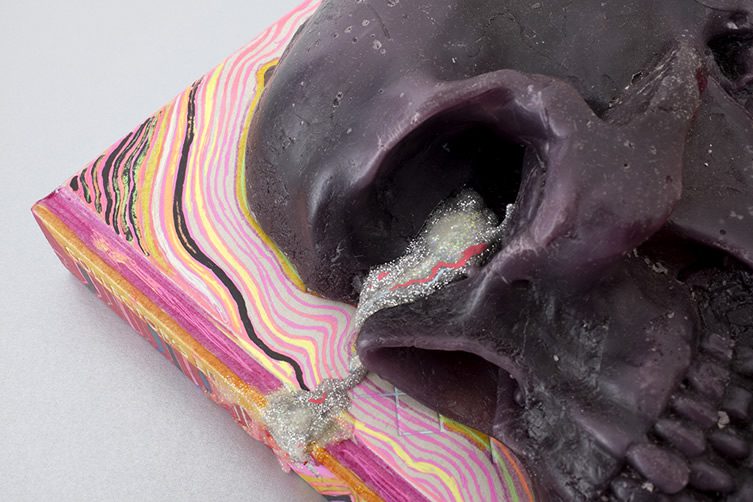 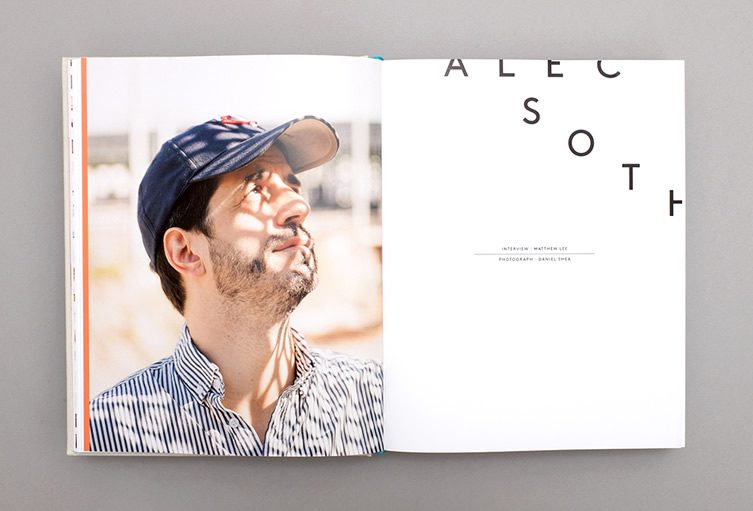 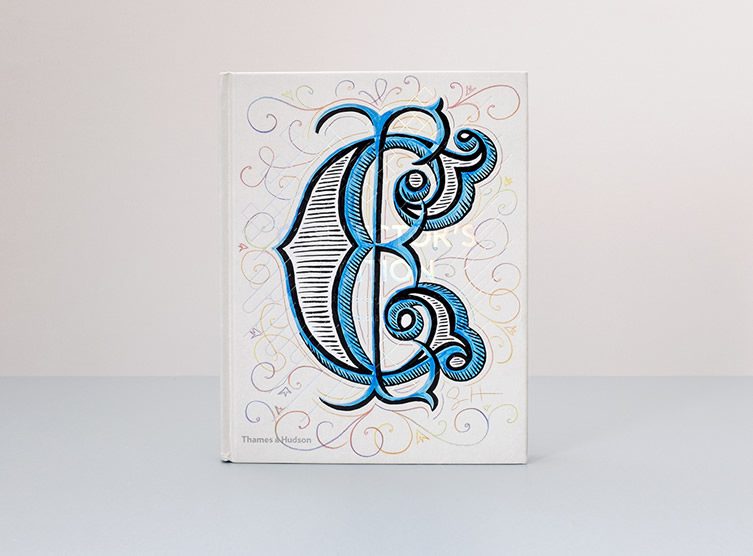 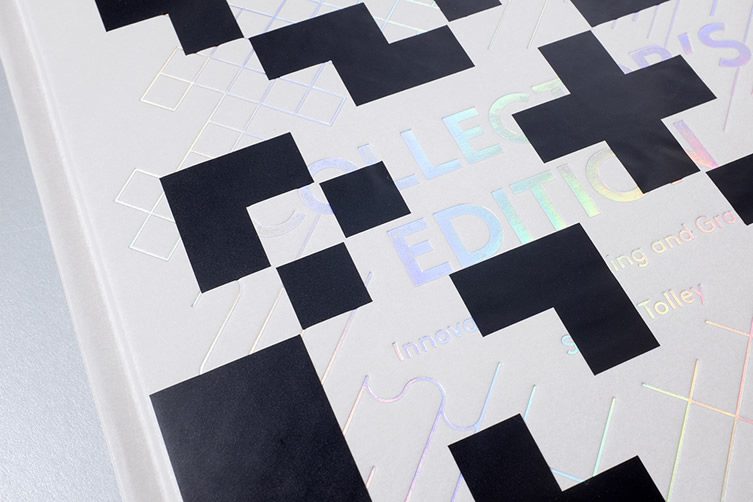 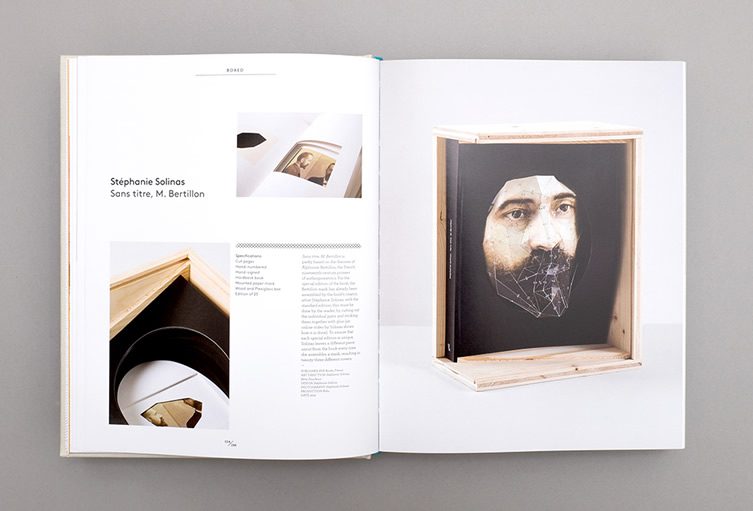 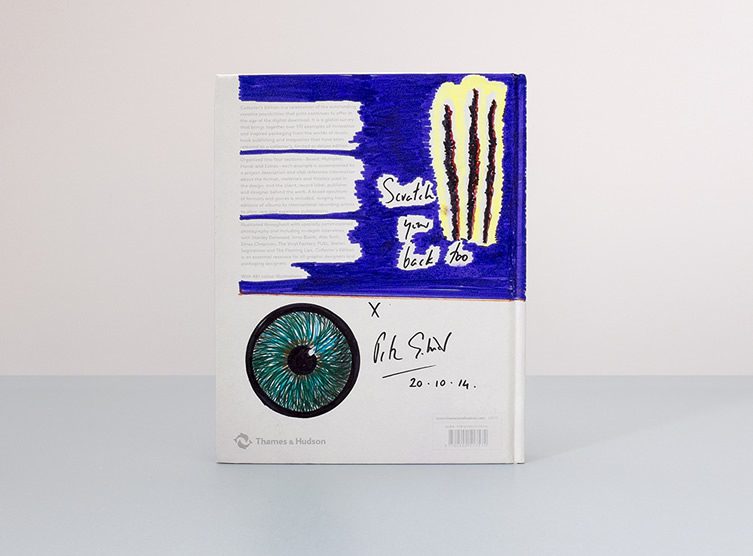 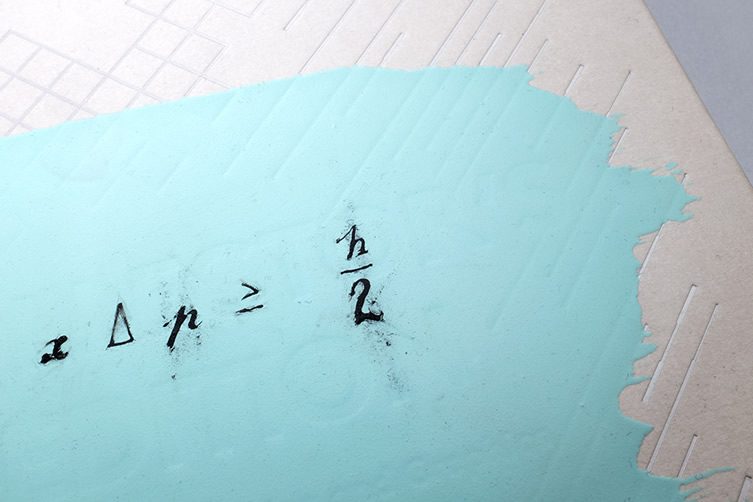 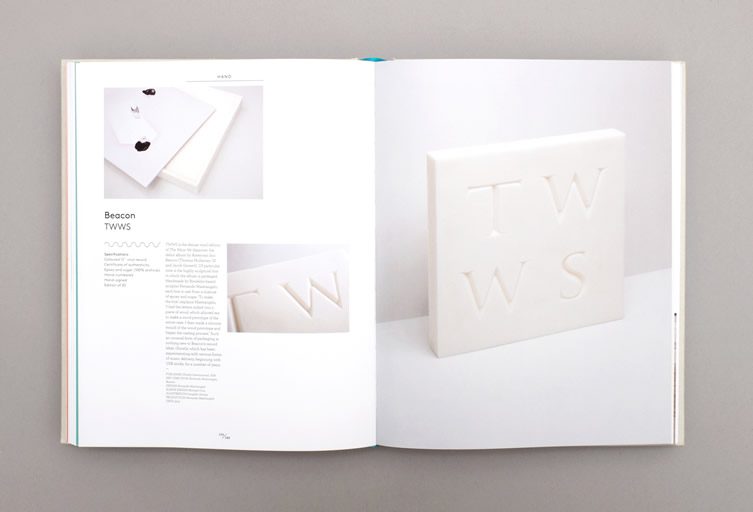 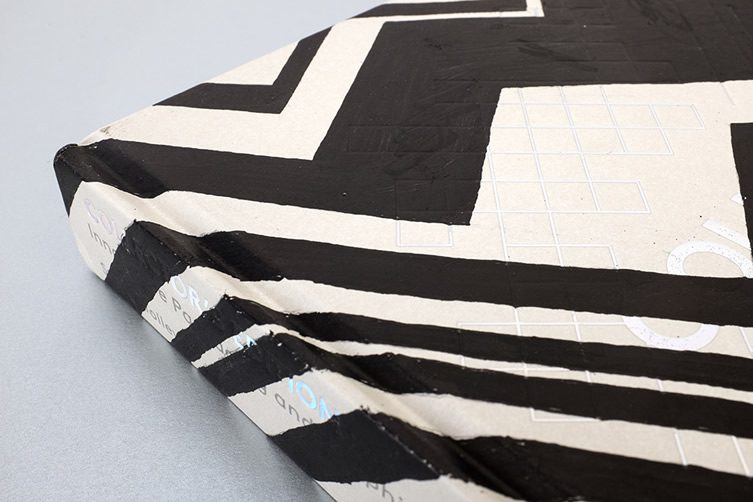 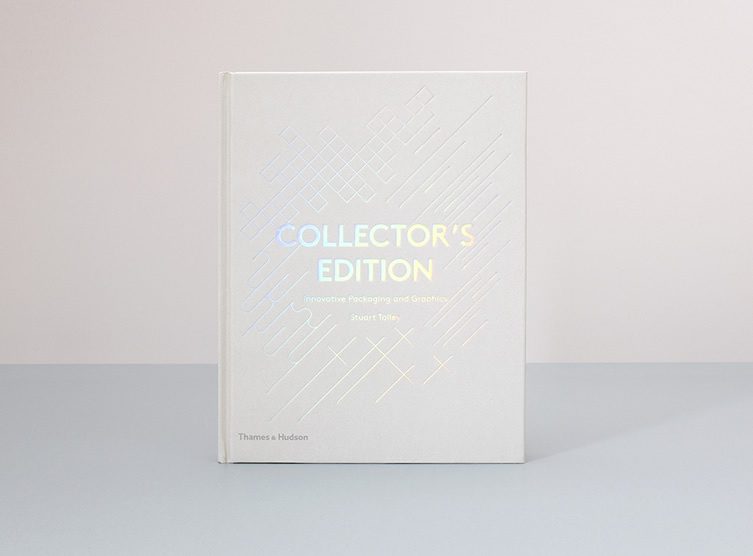