Every year, Dutch art schools are handing out the scrolls and sending a fresh batch of newly-graduated design talent out into the world. The future looks very rosy for the field of design in The Netherlands, but it can be hard to keep up with all the bright young things starting their careers. What you need is a book that profiles some of the most exciting prospects, so that when they hit the big time you can boast that you’ve been following their progress since the beginning.

And hey presto: Dutch Design Talents 14, which takes a closer look at 19 of the most recent stars-to-be coming out of institutions such as Eindhoven’s Design Academy, Amsterdam’s Rietveld and The Hague’s Royal Academy of the Arts. It has been put together by online magazine Fontanel, which runs an annual review of the colleges’ graduation shows known as the Fontanel Finals, along with Rob van den Nieuwenhuizen of graphic design studio DRAWSWORDS. After five years online the round-up has had a physical upgrade, and a 208-page hardback is now available showcasing 19 ones-to-watch in the realms of graphic design, fashion, illustration, product design and art. As well as the graduate profiles there are texts from leading creatives, with an overall focus on the gap between education and work. Pouch a copy direct from Fontanel. 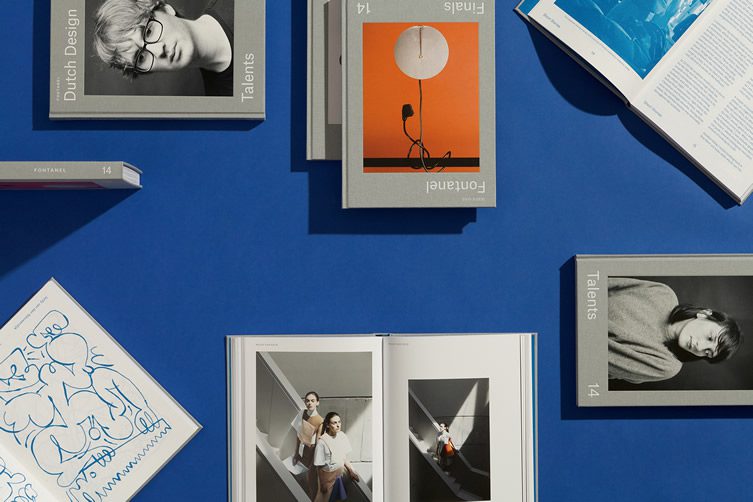 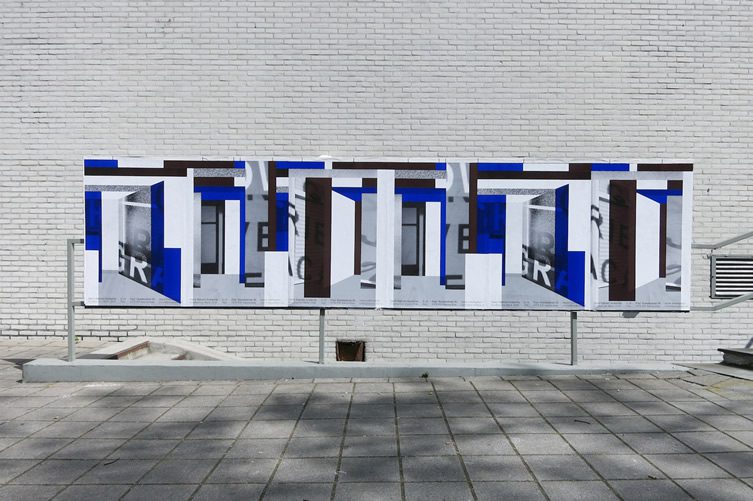 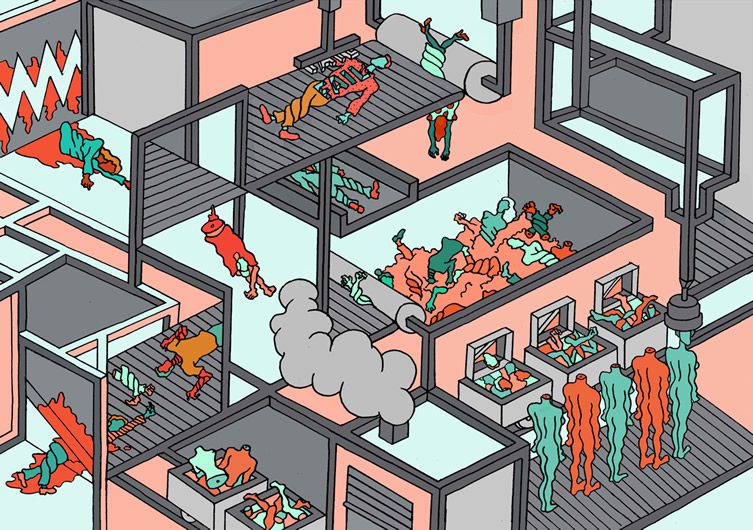 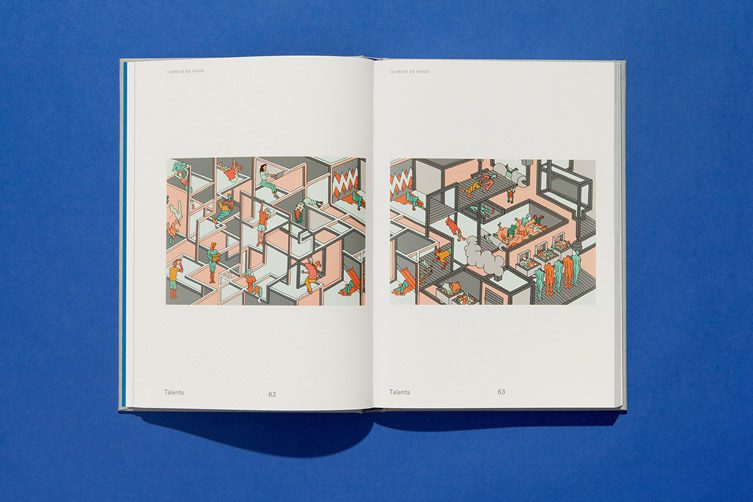 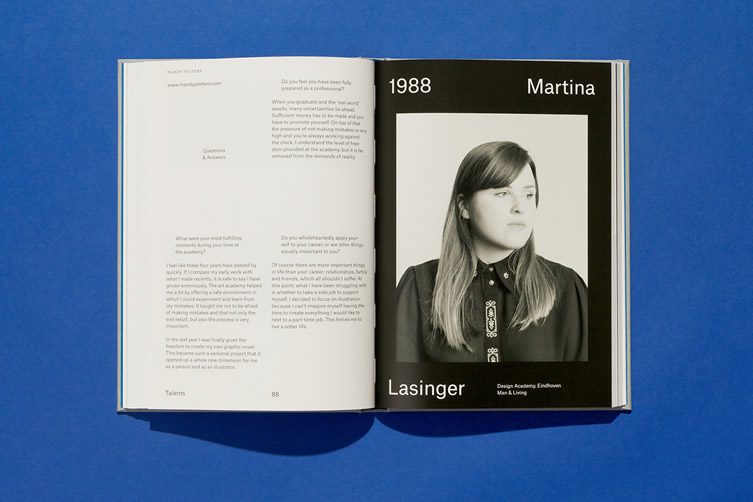 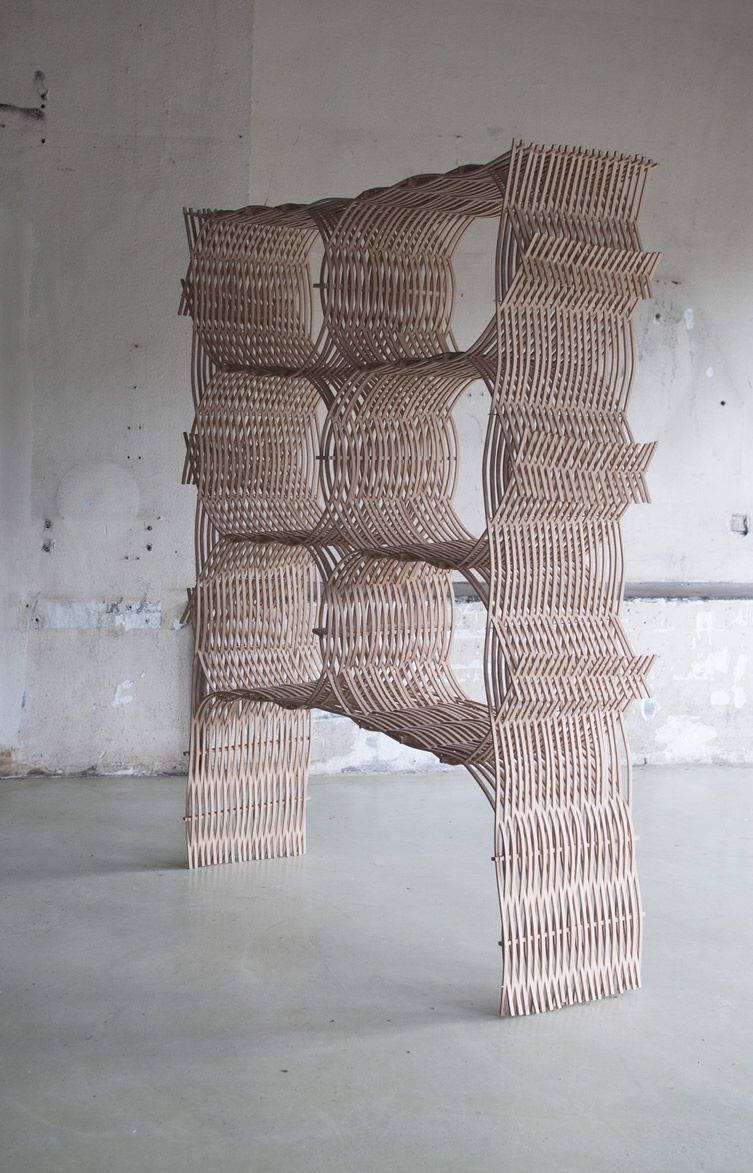 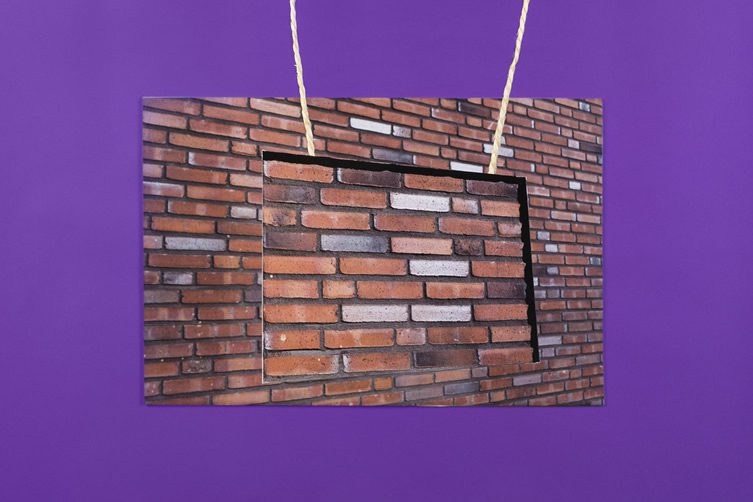 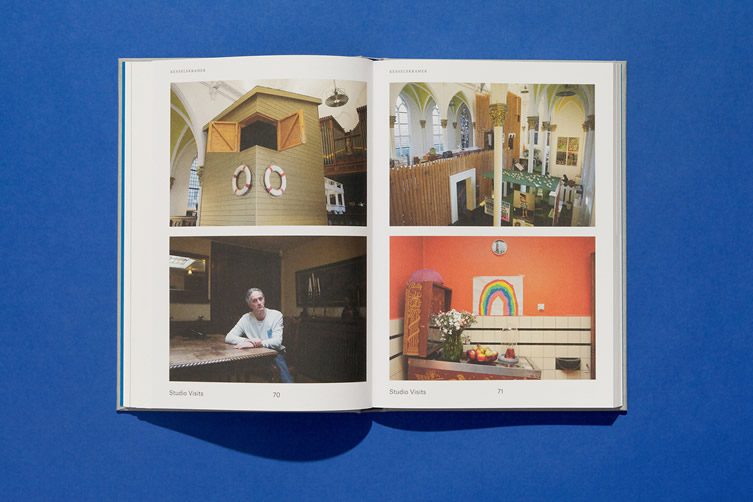 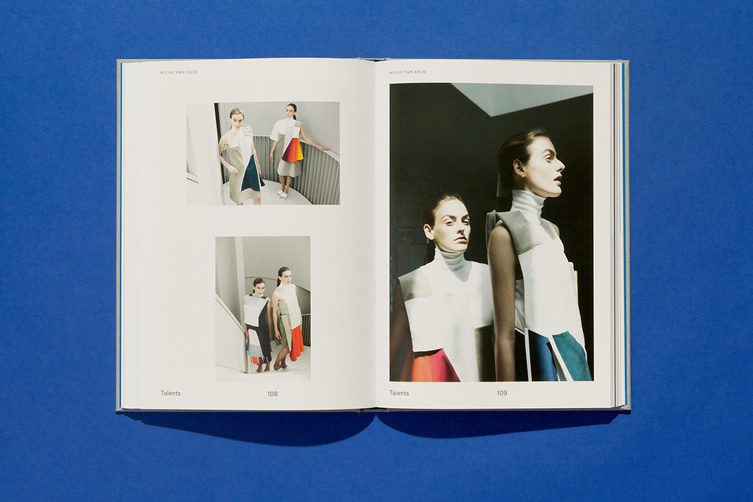 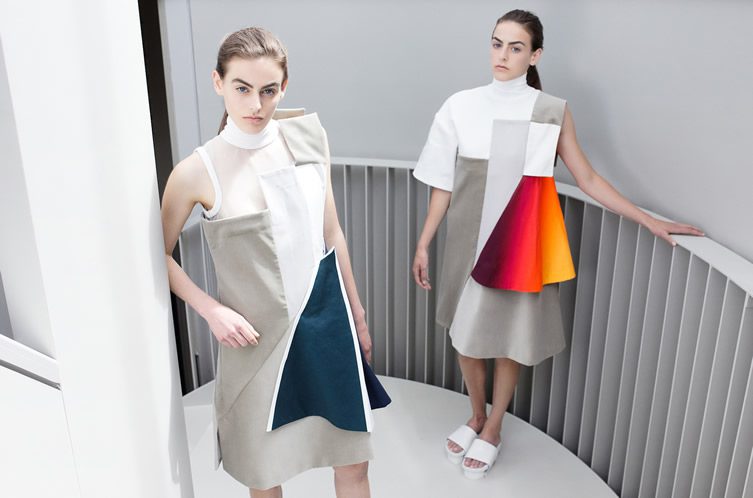 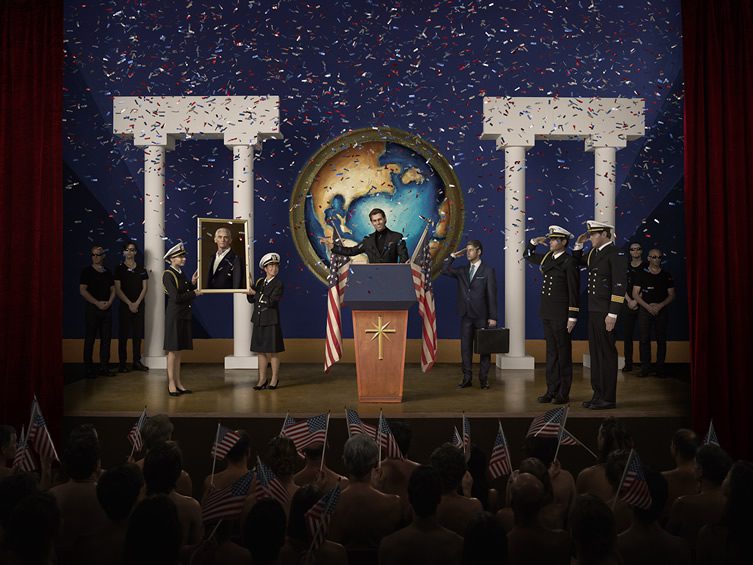 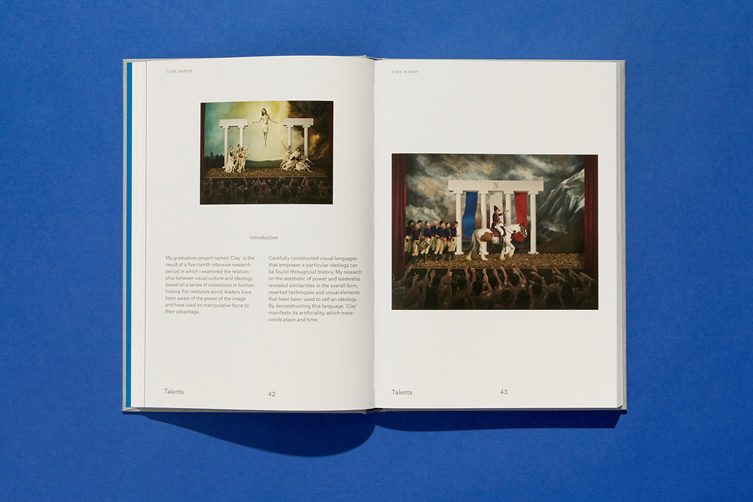 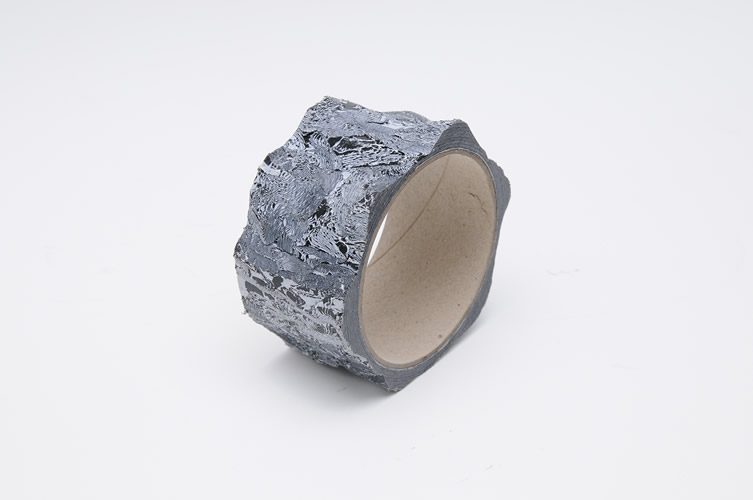 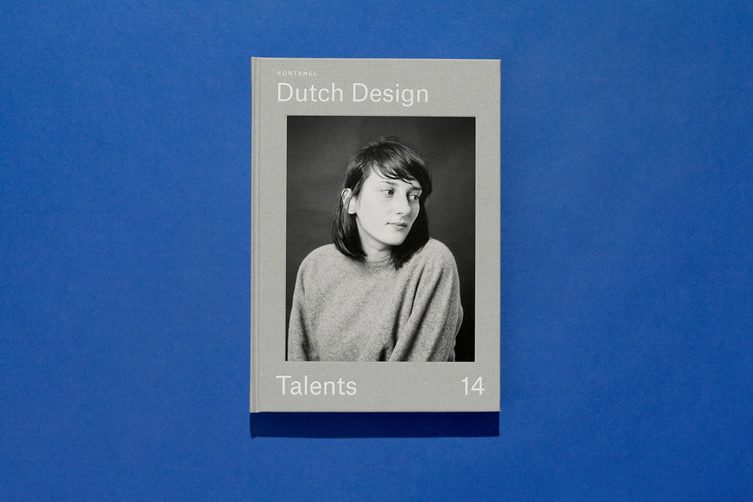 The genius of Gaudí is exhaustively compiled in a new XL hardback running from masterpieces to little-known work and unfinished concepts...

From the Hispano-Arabic matrix of Casa Vicens to the shimmering textures and skeletal forms of Casa Batlló, the works of Antoni Gaudí are as complex as the Catalan architect himself was often documented as being. Born in Reus—a city...

Typically displaying three characteristics—a clean, minimalist aesthetic, an emphasis on bringing the outdoors in, and the presence of angular structures—mid-century modern homes remain some of the most celebrated architectural styles of all...

"Those American machines from the '60s and '70s are like catnip to photographers, with their colourful enamel and analogue industrial design," declares London-based photographer and co-founder of The Artful Project gallery, Joshua Blackburn, in the...

Through the Keyhole for the creative class, East London Homes details the alluring interiors of 29 homes in London's most creative neighbourhoods; providing an enthralling insight into the lives of the creative minds who have chosen to call this...