What with Weedles and Squirtles and Pinsirs and co., strange creatures have become a regular part of many people’s day to day lives in recent months — for one Instagrammer, though, imaginary beasts have been coming into view a little longer; Ben Rubin using his Subway Doodle project to ensure his daily commute passes a little quicker than most. 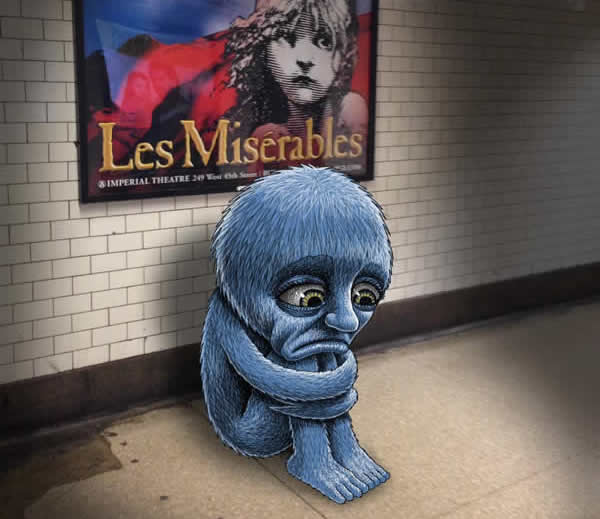 The concept is simple, the execution not so: Rubin snaps a typical Subway scenario on his iPad, his deft doodling does the rest. With a keen eye for social commentary (including our fixation with the digital world and the rise of the American right wing), Rubin’s monsters snuggle up to sleeping travellers, amuse youngsters, and wreak light-humoured havoc throughout the New York underground.

Beautifully drawn and cleverly composed, the illustrator’s whimsical ogres have developed a cult following on social media, and with good reason — his Subway Doodle Instagram account offers a realisation of the perverse daydreams we all (I say all: I) drift into on public transport, as the mind replaces tedium with freakish fantasies and outlandish milieus. (It is perhaps for the best that we can’t all replicate our fanciful thoughts in such brilliantly realised cartoons.) 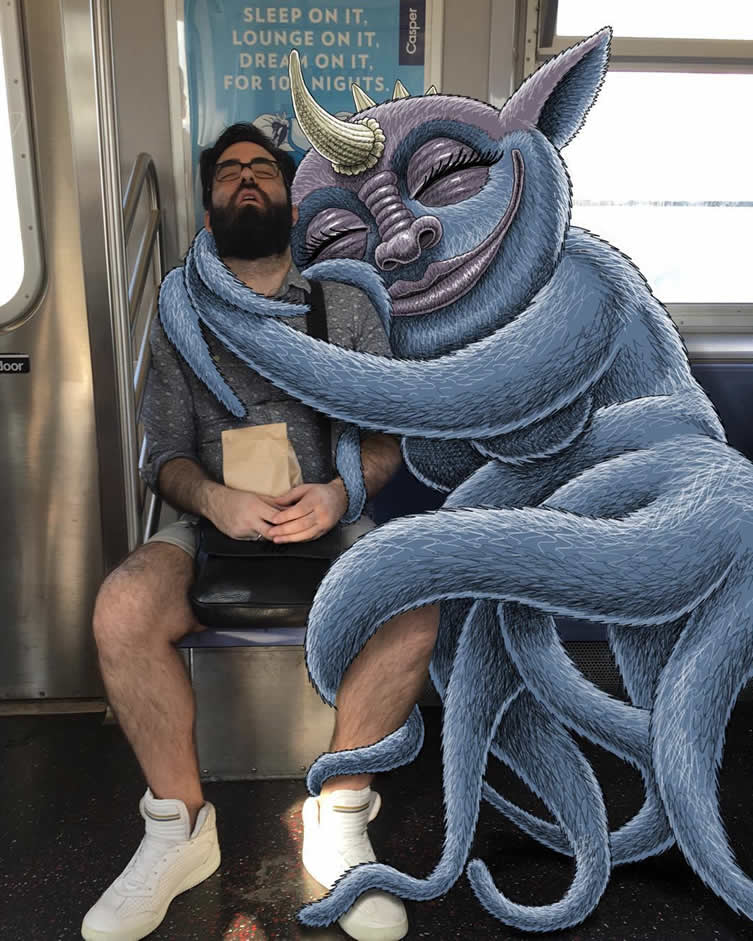 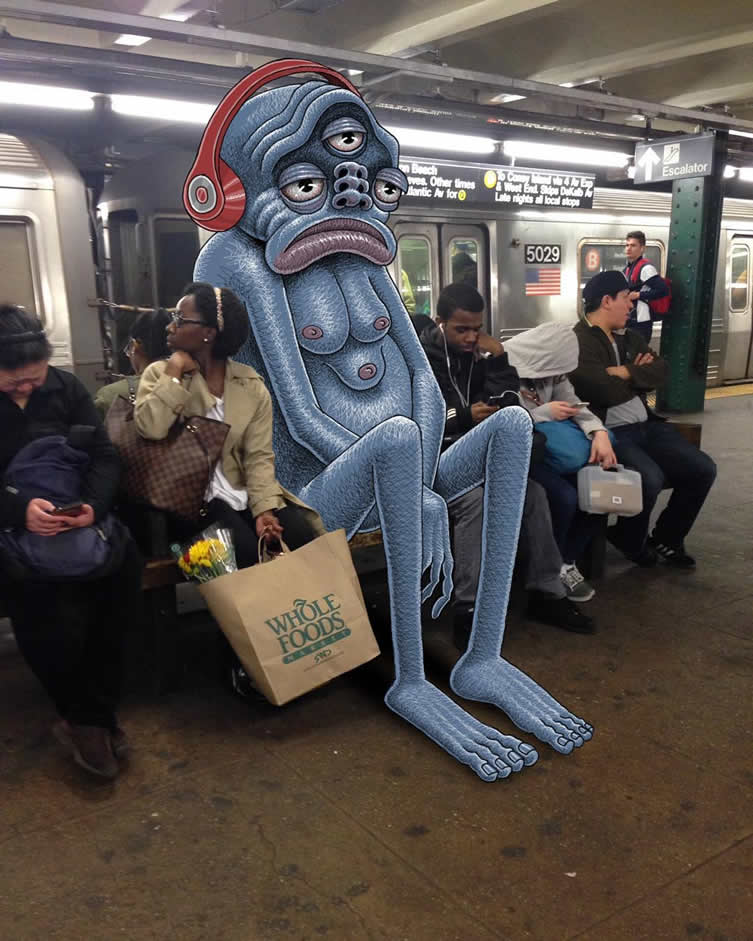 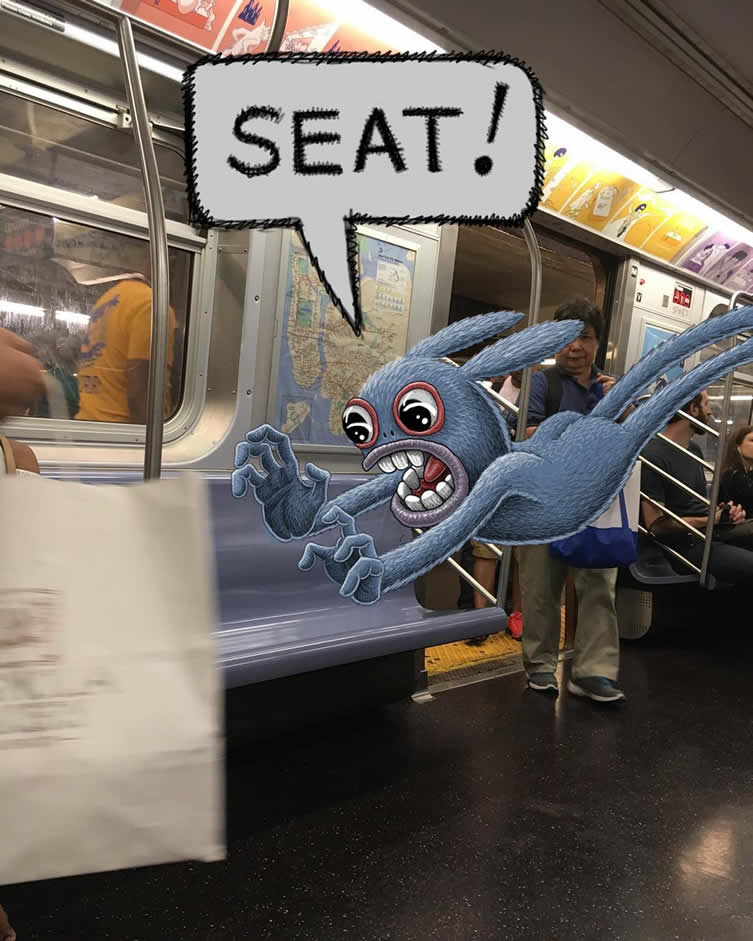 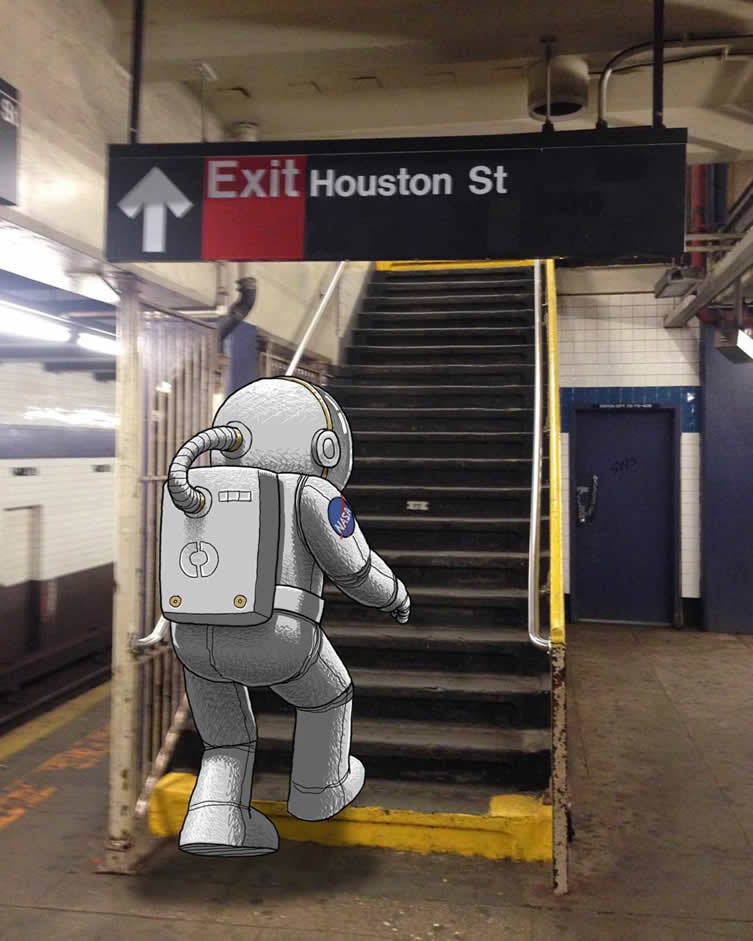 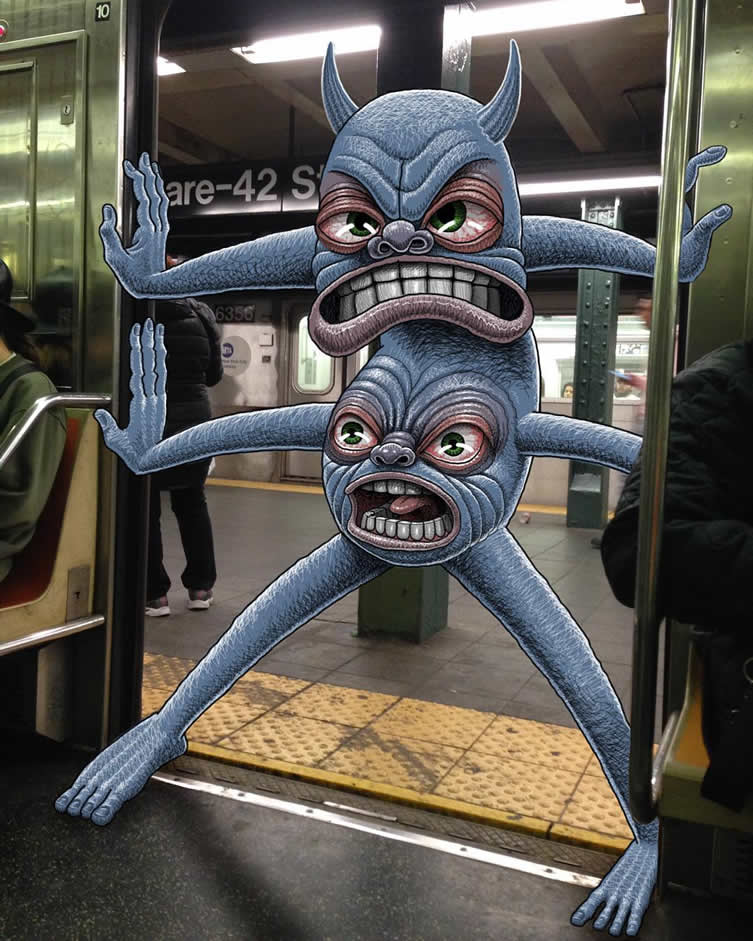 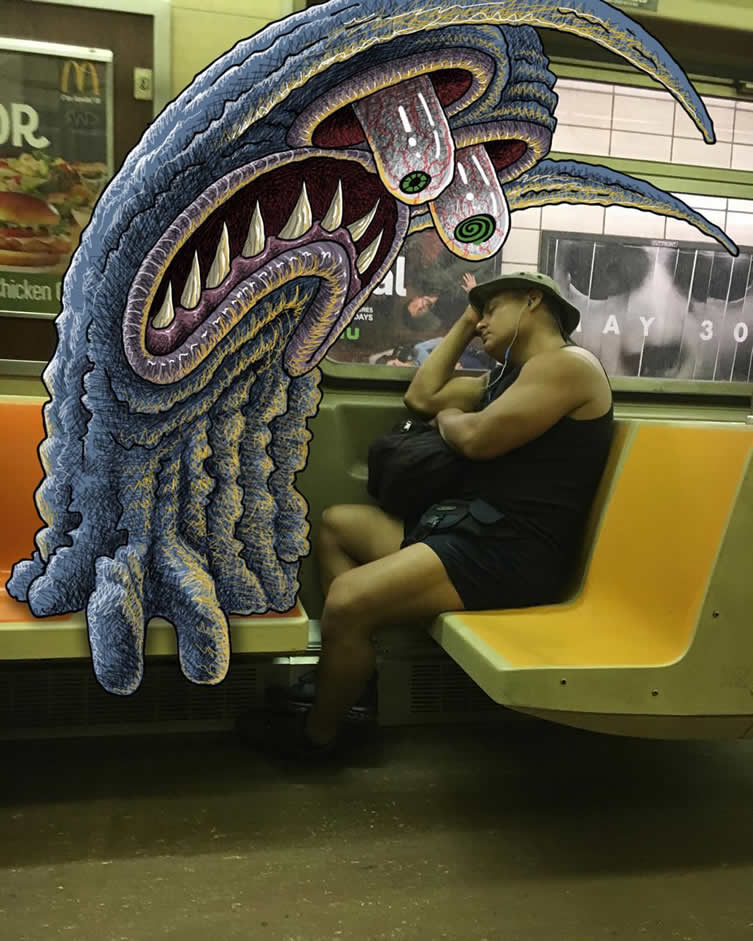 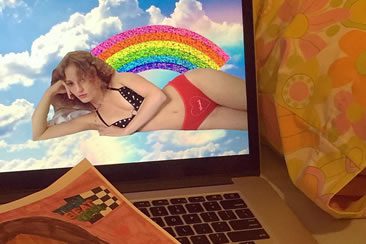 As social media further embeds itself into the daily rituals of contemporary life — and creative talents who have known nothing but the internet continue to explode into view — Instagram has become a breeding ground for future-forward creatives... 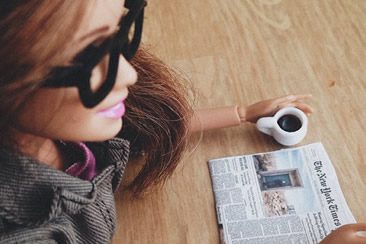 "Kinfolk magazine: making white people feel artistic since 2011" reads the tagline on hipster-shaming Tumblr The Kinspiracy. "Cuz holding your ice cream up to a wall turns it into art 🎨🍦" Fusing four images each pulled... 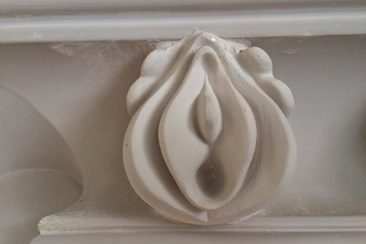 How interior design can get you banned from Instagram, a further footnote in its embarrassing mandate…

There's no doubt about it, Instagram is run by a bunch of dicks. Which is ironic, considering you aren't allowed to see one on their site. No dicks - no genitals of any sort in fact – no butt cheeks (in close-up), no female nipples (except in... 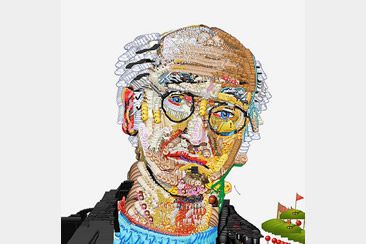 An anonymous website allowing its users to draw with Emojis has been hot news on the internet this last week or so. Because, who doesn't like writing their name with a big smiley turd? Founded in Japan, of course, the humble Emoji has come some way...