Johann König is what you call a forerunner among the young savages of the art scene. König opened his first gallery at the age of 21, back in 2002. A good decade on, and he counts among the champions in the gallery business, and has found a location that confirms what he has made himself a name for: throwing all conventions into disarray. 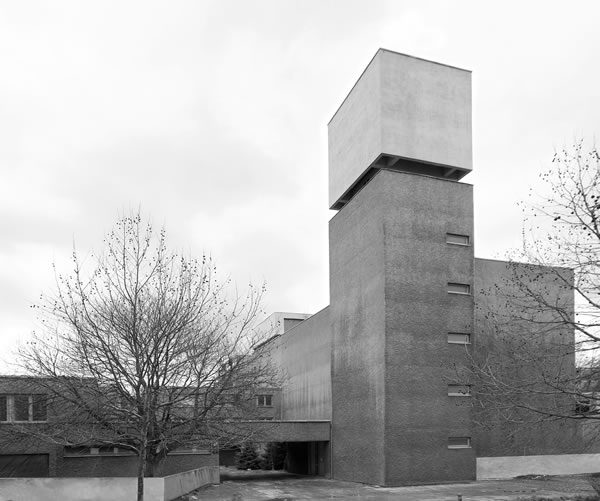 König recently moved his eponymous gallery to the St. Agnes church in Kreuzberg; designed by Werner Düttmann in the late ’60s. Architect Arno Brandlhuber took three years to transform the former church — with its heavy concrete interior — into an art space; well known for his innovative gallery buildings, he has created a concept that aims, and succeeds, in stepping outside the white cube.

König focusses on cross-media, concept-oriented and spatial approach work. There are two gallery floors: shows occurring every two months on the main floor (unlike the typical six-week schedule), whilst the second floor has a rotation of shows every four to five weeks. Besides young and rising talents, König showcases well-established artists — the majority being from a younger generation. Among them have been Daniel Turner, Katharina Grosse and Paul Czerlitzki.

Even in a city like Berlin, where museums and galleries line up like pearls on a string, König has filled a rare gap that has evolved into a community art space with worldwide prestige. 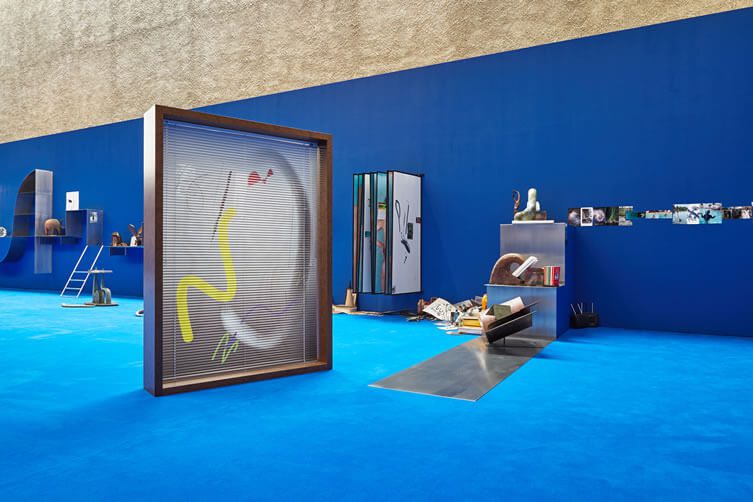 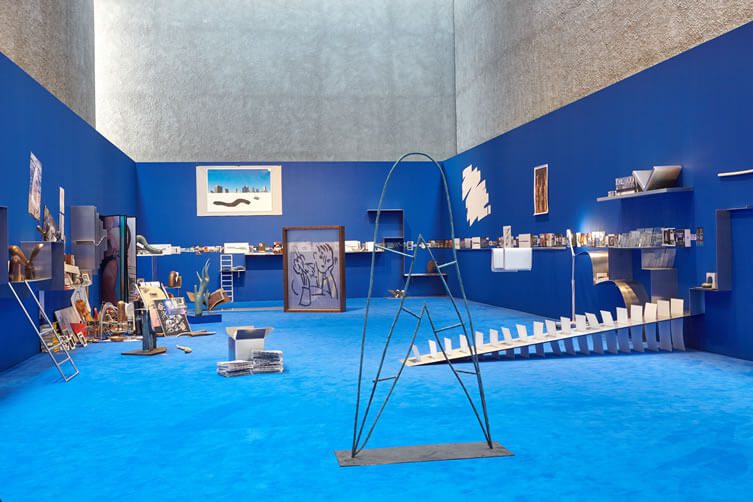 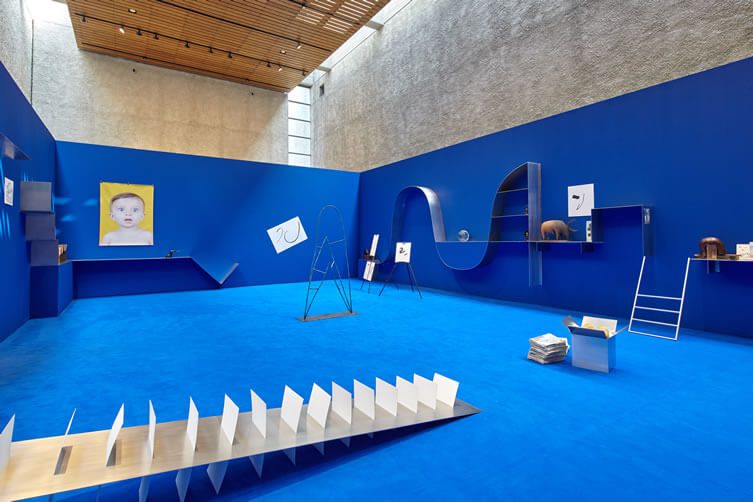 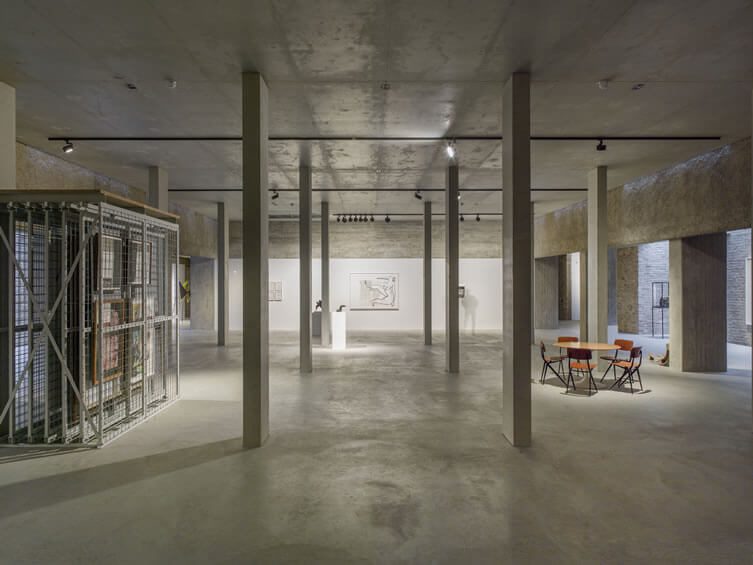 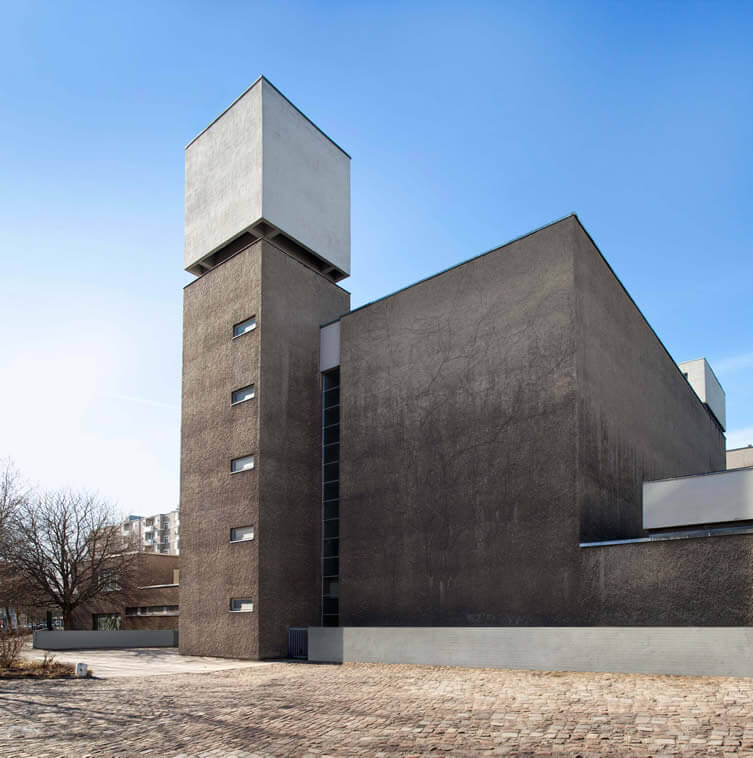 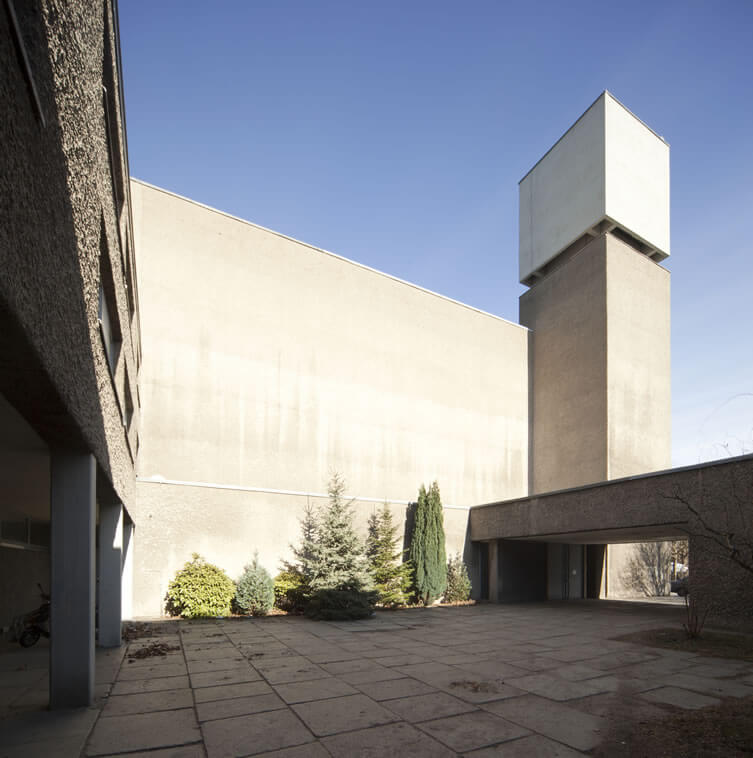 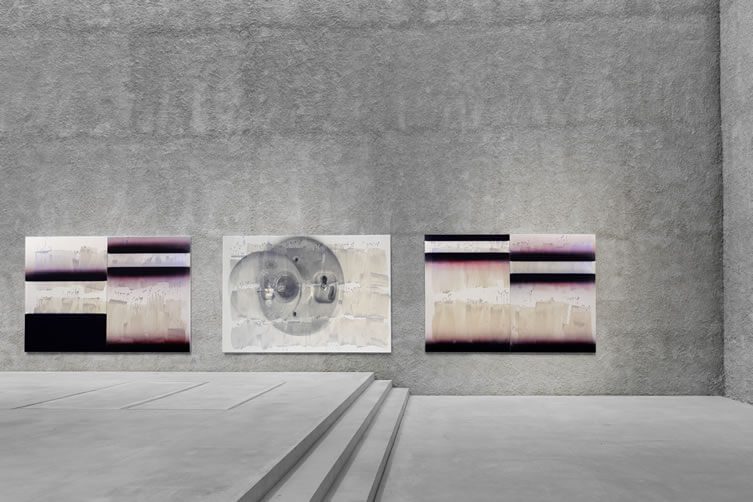 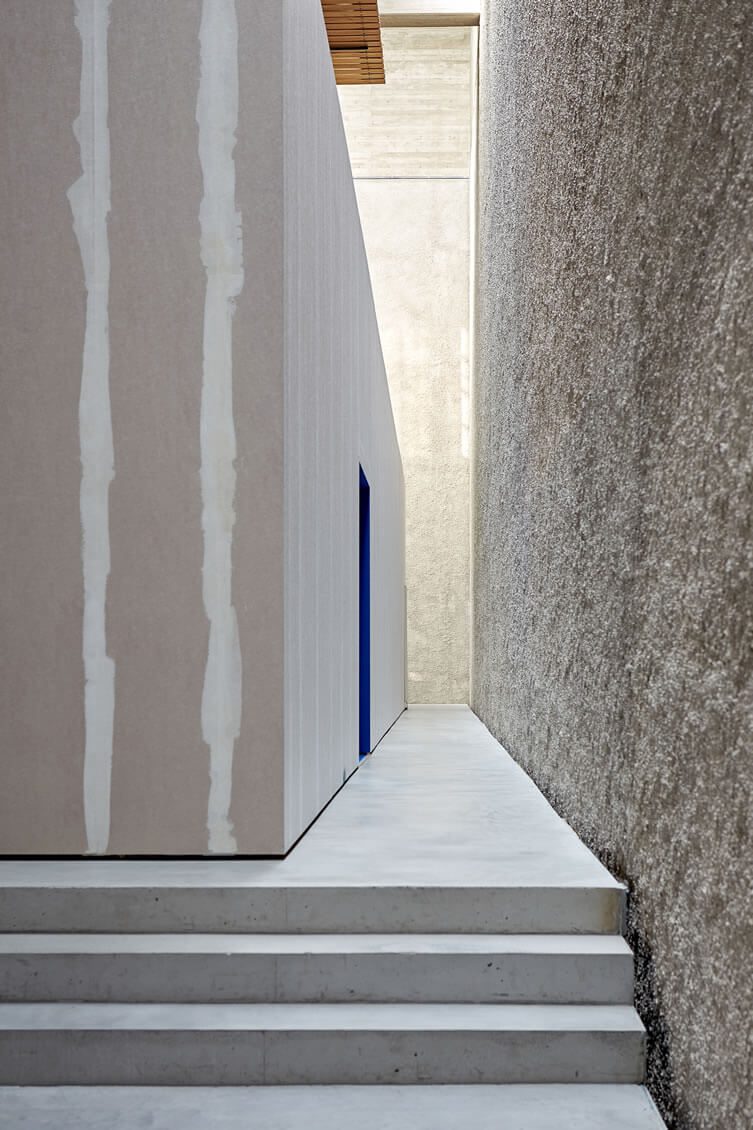 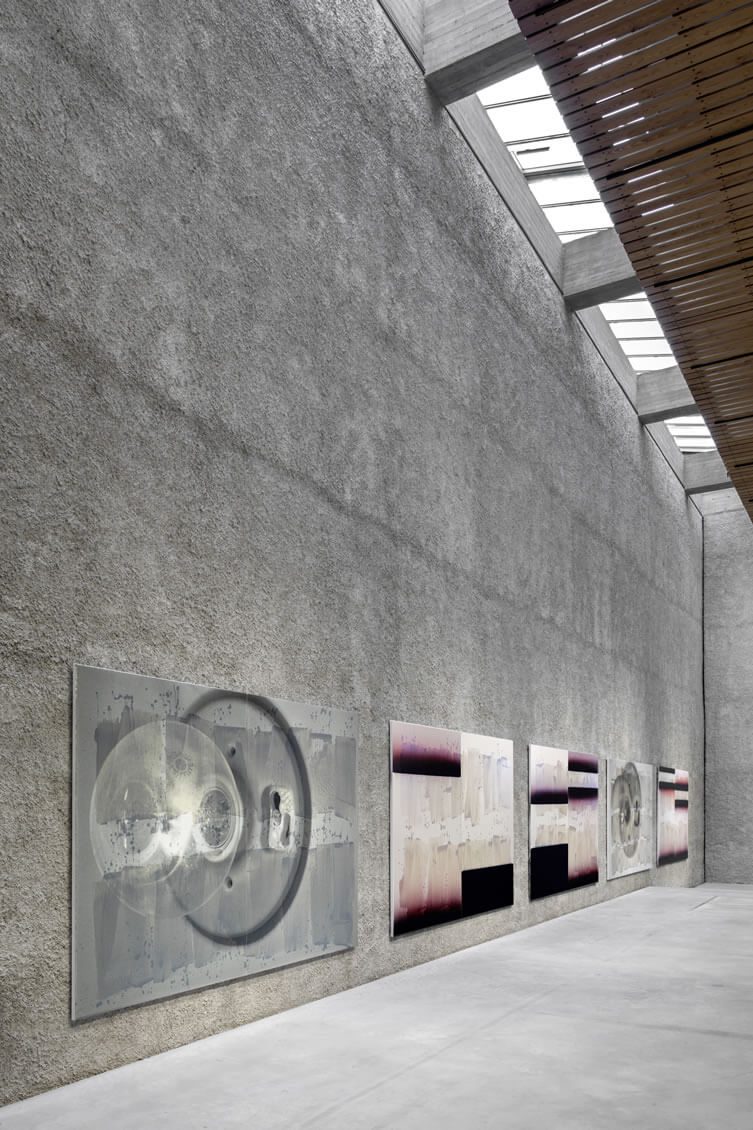 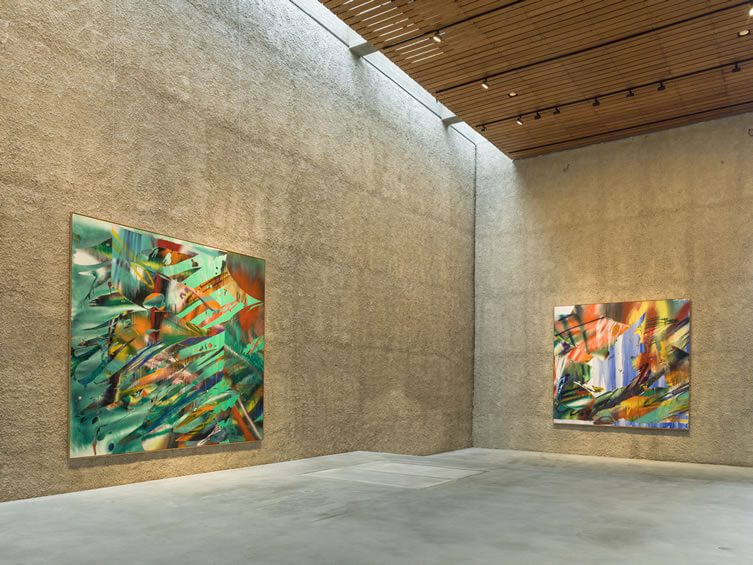 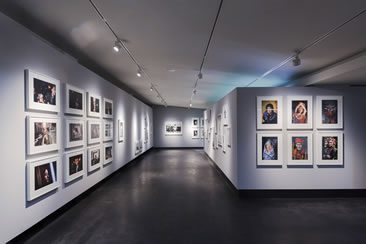 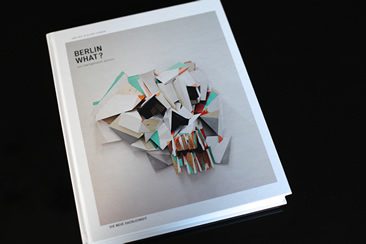 International creatives of Berlin come together in one magnificent book...

Whatever Germany is doing, everyone else should be copying. With an economy a good deal less disastrous than the rest of Europe, and (get this) a capital city that's actually affordable to live in without selling bodily fluids on the black market,... 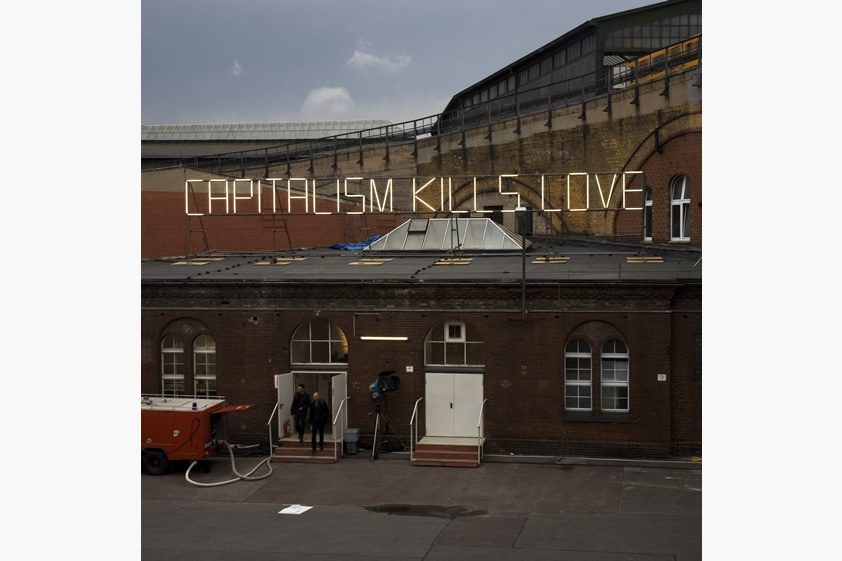 Part of the beauty of the internet is that if you couldn't be in Germany for last week's Berlin Art Week, you can come to We Heart and see what you missed, and miss it you did, especially the abc Art Berlin Contemporary fair. Nearly 130...