Normally talking about artist’s lives in the past tense indicates retrospectives of 20th century contemporary art icons; Neoclassicists; prominent figures of the Renaissance — less commonly rising stars cut short mid-career. Tragically killed in a 2002 plane crash at just 35, we can only muse where Luxembourg-born Michel Majerus’s career would have taken him … the body of work he left behind suggesting far.

From Toy Story‘s Woody to The Prodigy’s Keith Flint … Tron to a reworked Jean-Michel Basquiat and Andy Warhol painting; Majerus’s fixation with pop culture was clear, his ability to pipeline oft-trashy iconography into powerful, moving artworks evident. Michel Majerus’s first solo show in Los Angeles takes place over both of Matthew Marks’s galleries, and sees the aforementioned toy cowboy starring as one of its key pieces: a gargantuan piece nearly 16ft high, 23ft wide — overdose its title, overdose its capacity. 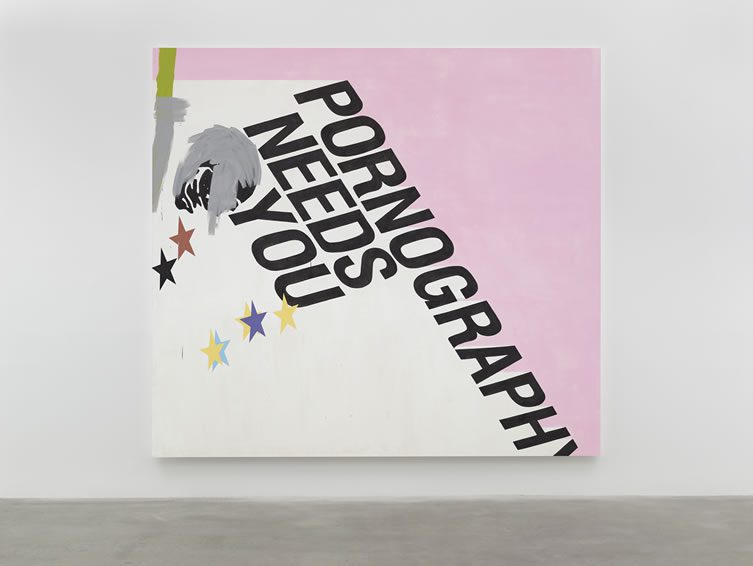 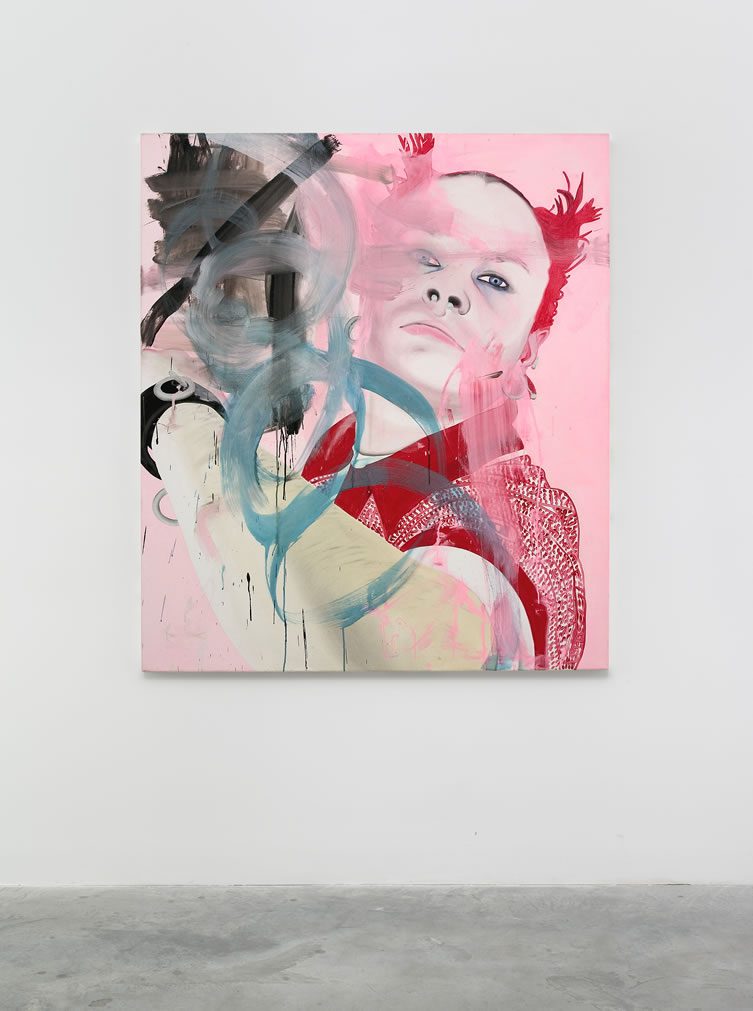 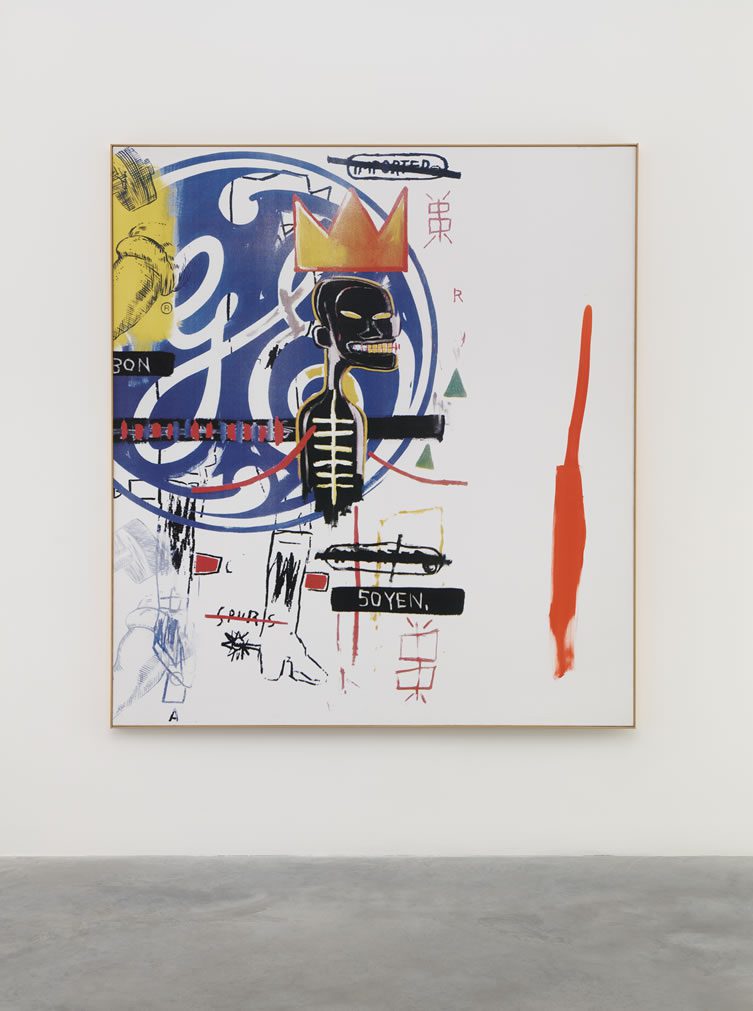 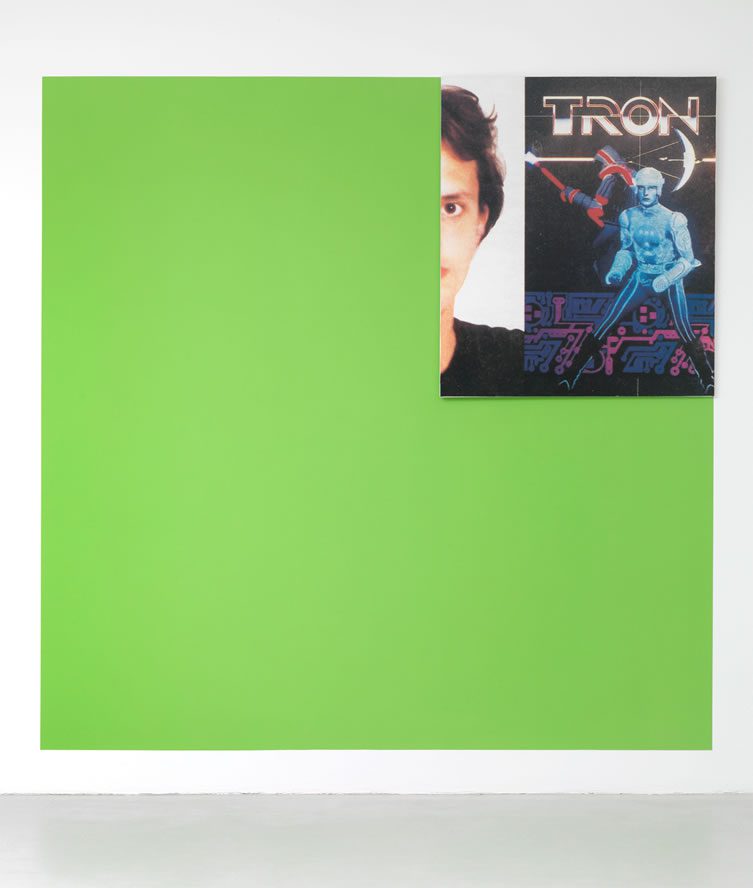 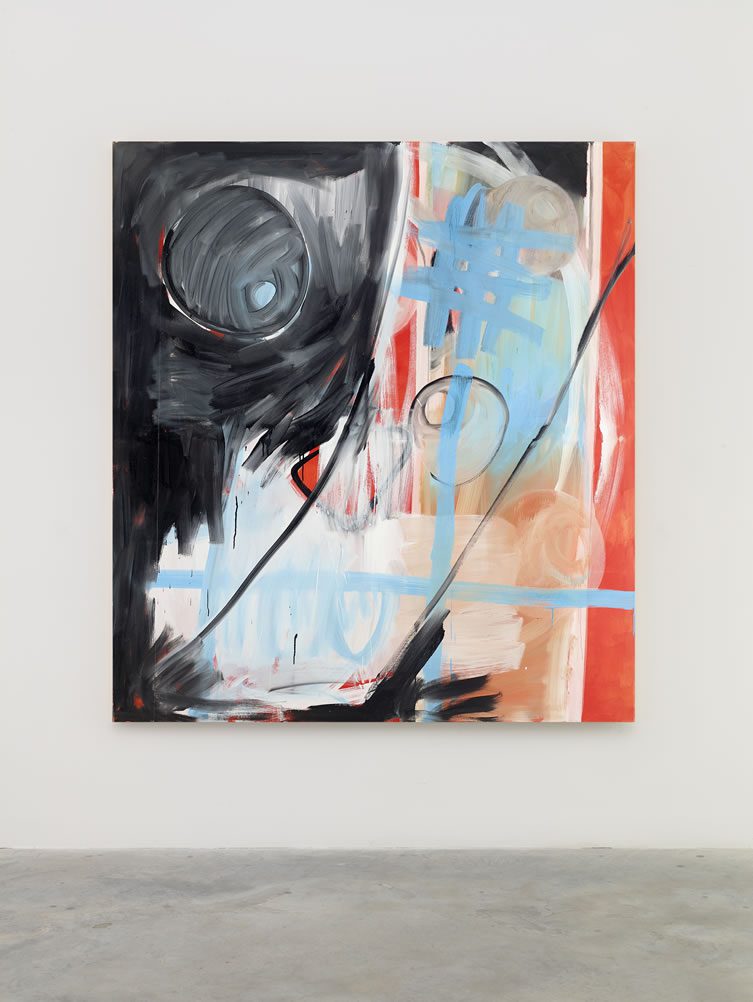 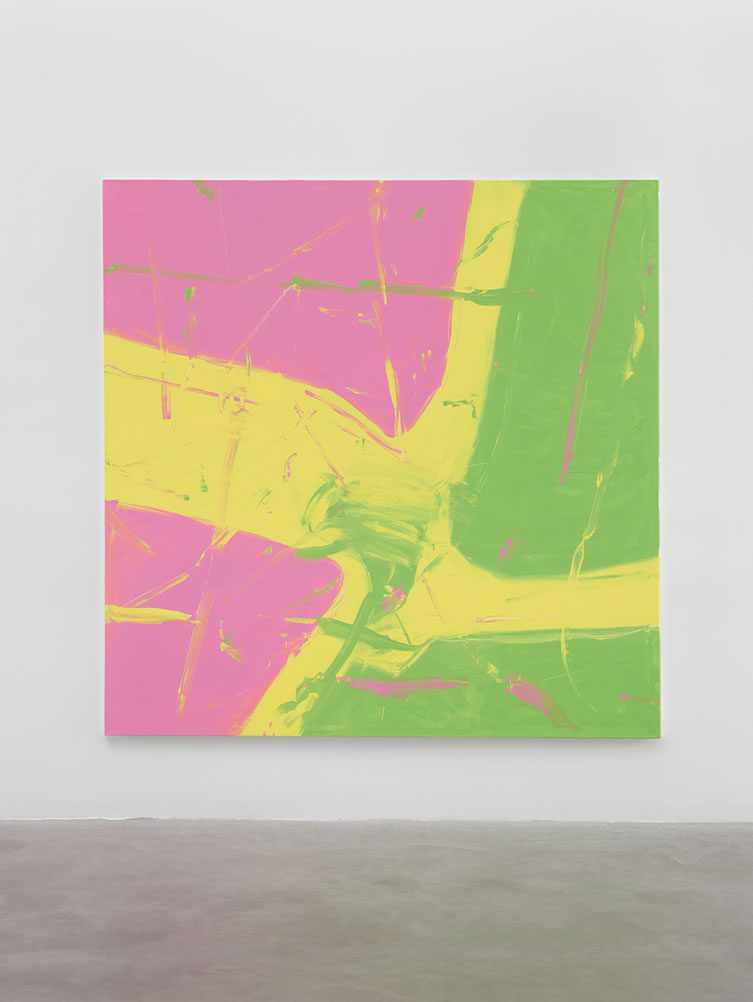