Grimes is back, and has her pop star boots on. Flesh without Blood/Life in the Vivid Dream are the second and third tracks (REALiTi dropped earlier this year) from Art Angels — her fourth long-player, and hotly-anticipated follow up to 4AD debut Visions — and arrive accompanied by a lavish self-directed two-track video that chucks the good bits from loads of trashy ’80s teen flicks into a heart-shaped box and shakes until its arms drop off. 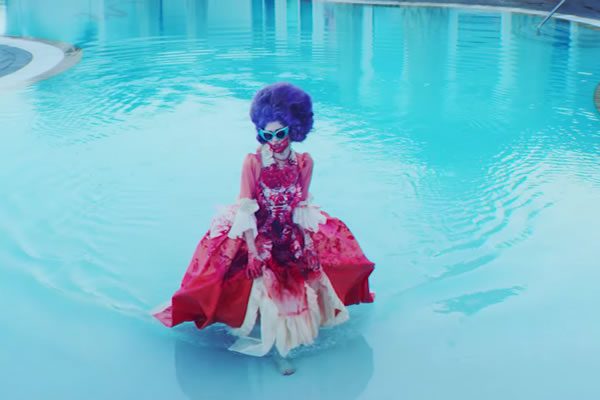 Once again, Boucher has her talented hands over every corner of the album (head over here for a great feature about her studio kit from Future Music) — but haunting witch house synths and vocals pitched all over the place have been replaced by intelligible singing and Avril Lavigne guitar hooks. Flesh without Blood is, to all intents, a full on barnstormer. Naysayers are already hitting Grimes with the ‘sell-out’ red card, but try telling me any of Claire Boucher’s earlier works weren’t deeply-rooted in pop music. The music might be more polished, but the intent is not — angels and period costume, slumber parties and gruesome murder wash over a hyperactive, sugar-coated track that still has synth menace at its core. Forget reading my warbling, though, and get watching … I defy you not to hit replay once the seven minutes are up. 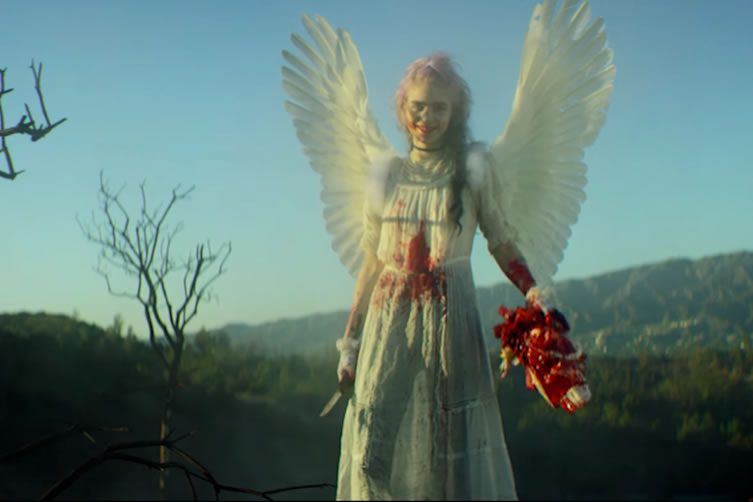 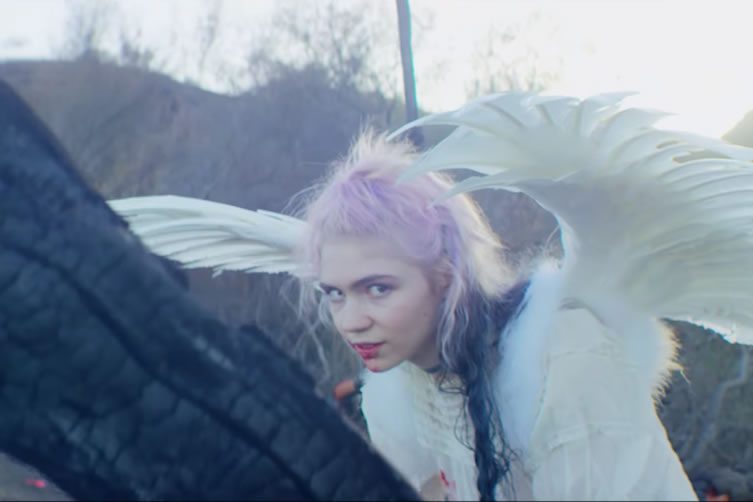 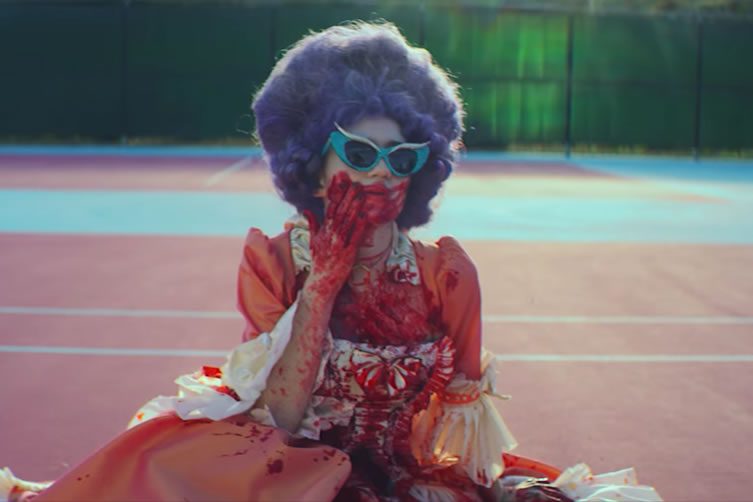 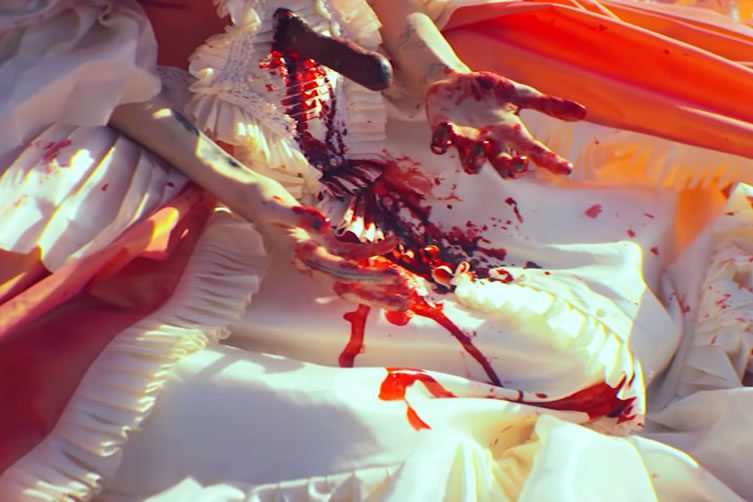 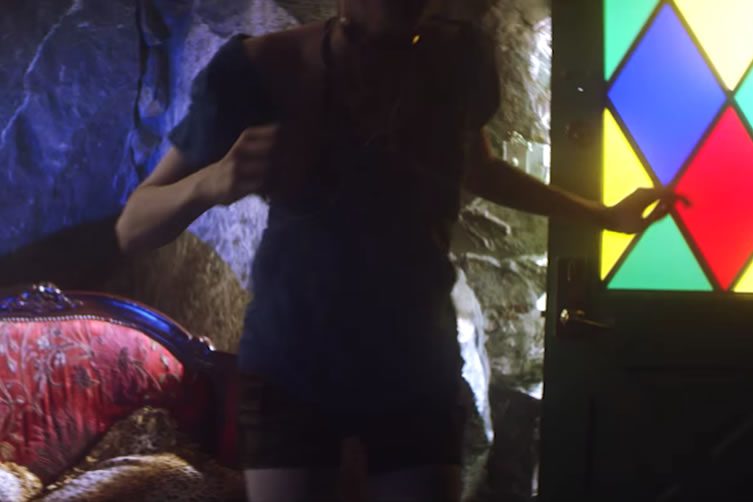 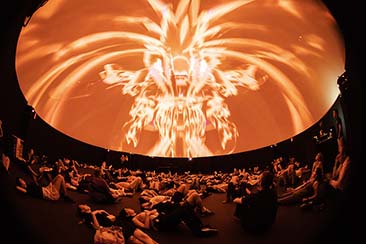 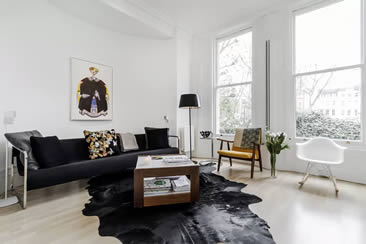 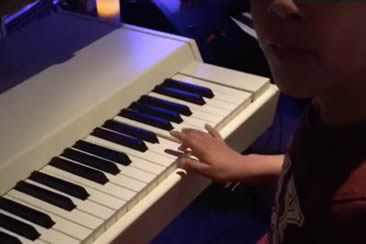