Ever the progressive music and arts festival, Sónar have announced the programme for this year’s edition of their immersive Sonar360º by MEDIAPRO experience. Offering an unparalleled A/V extravaganza, the Sonar360º dome spans 19 metres in diameter, and will this year boast a Sónar+D-curated programme that consists of the premieres of seven arresting audiovisual works. 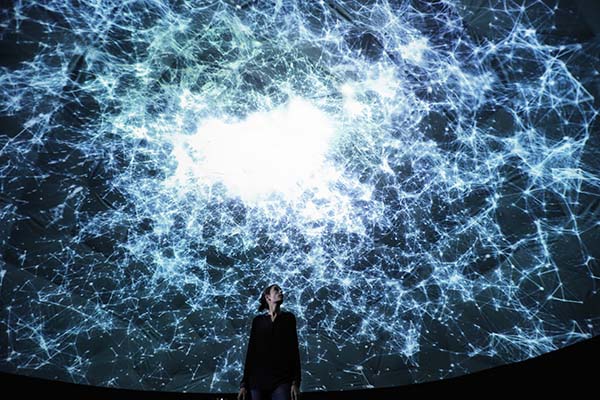 The ‘fulldome’ experience will immerse curious festival goers into the outré worlds of a series of avant garde musicians, filmmakers and animators; with six absorbing pieces accompanied by the Spanish premiere of End(O), a live audiovisual work by visual artist Alba G. Corral and musician Alex Augier in which the performers control the outer boundaries of sound, image, space and time.

Finally, there will be two more Spanish premieres in the shape of German composer Robot Koch and visual artist Mickael Le Goff’s Sphere, music composed specifically for a 3D audio environment soundtracking a journey through space and time; and Créatures, an ‘ode to the diversity of terrestrial life forms’ where Vincent Houzé’s graphics and spatial sound drive each other through semi-abstract ecosystems and algorithmic landscapes.

Sonar360º by MEDIAPRO will run 18—20 July (between 13:00 and 21:00) at this year’s Sónar by Day, Barcelona, as part of a three-year collaboration agreed last year by Sónar and the MEDIAPRO Group for the promotion of immersive audiovisual and 3D audio. 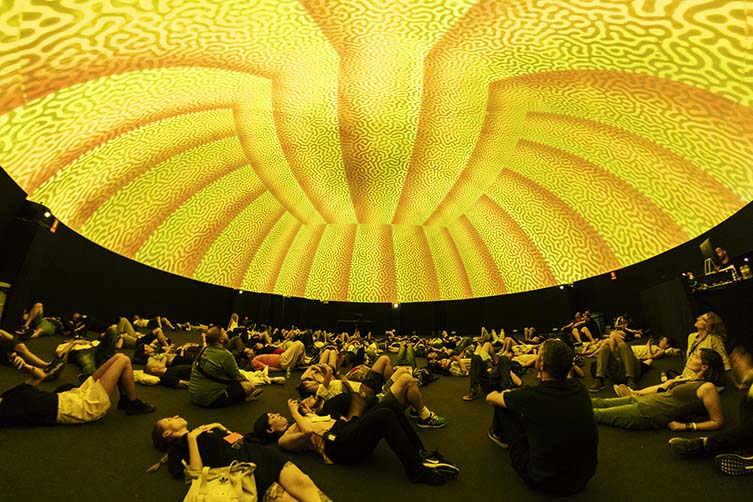 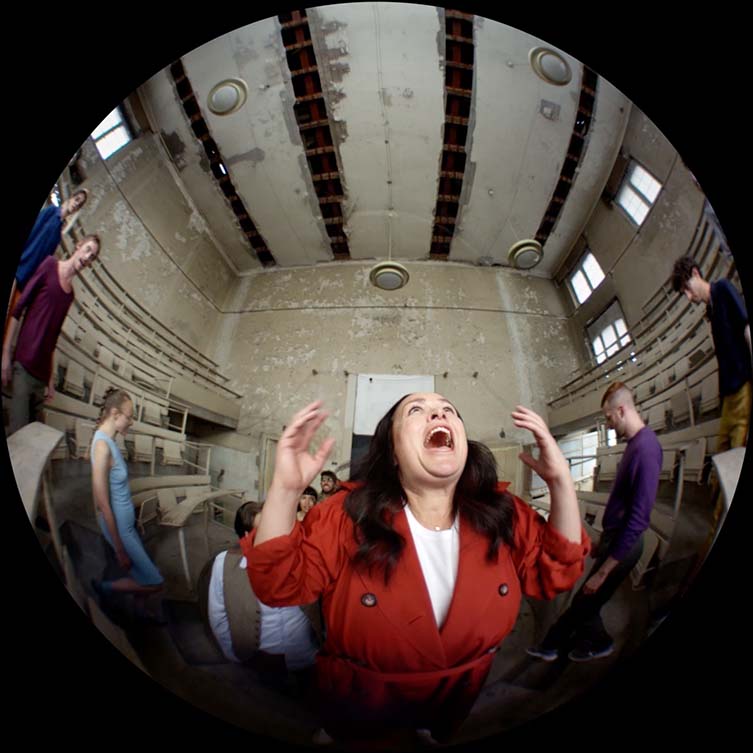 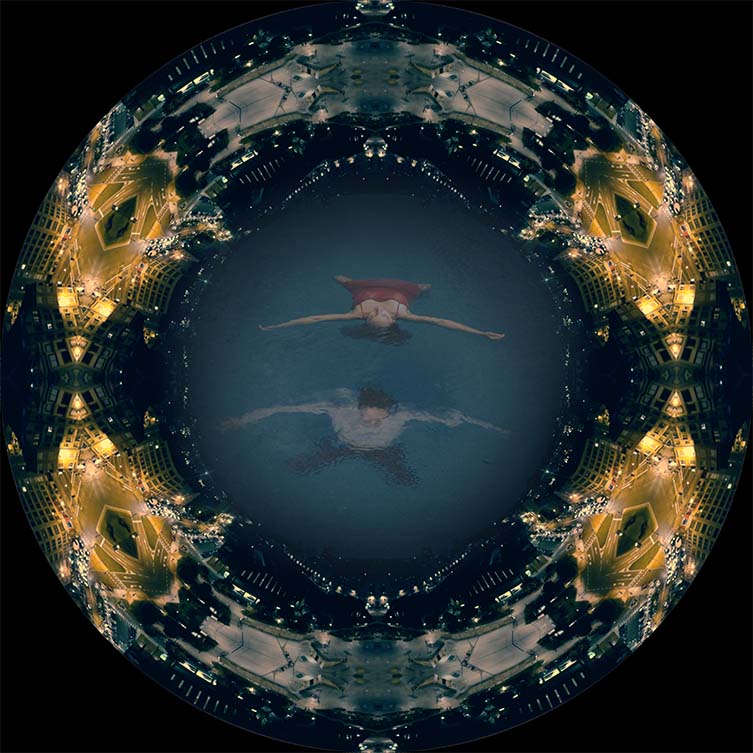 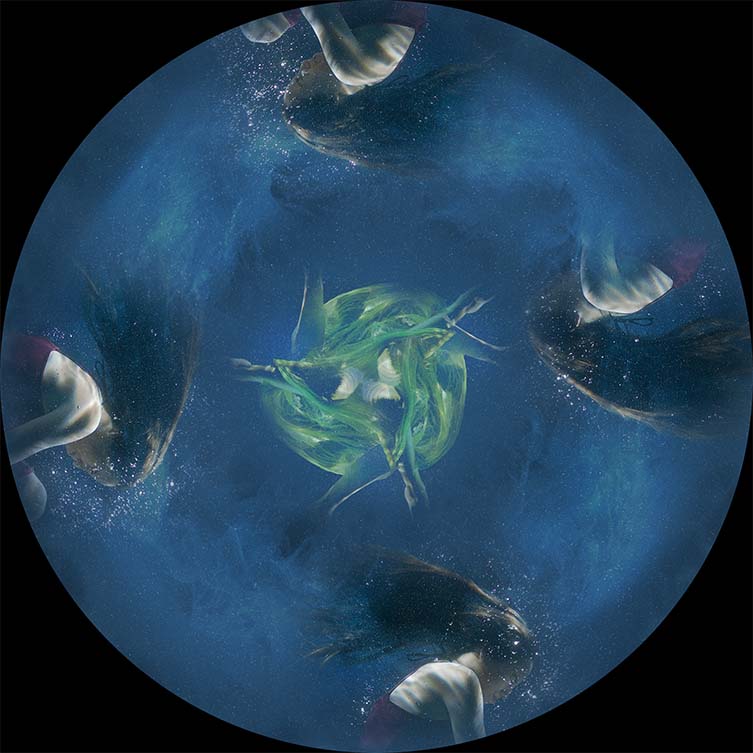 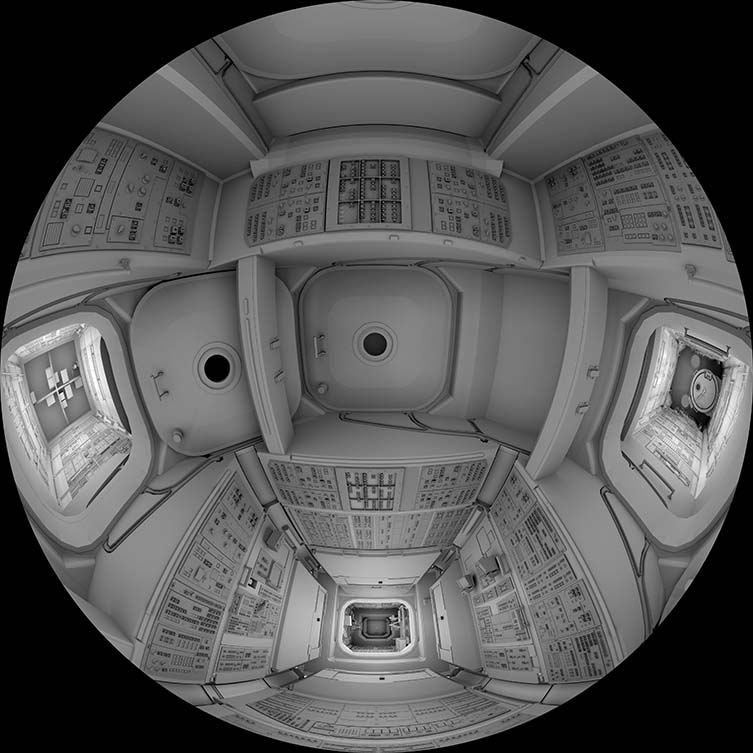 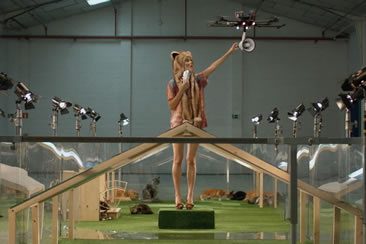 Sónar have just announced the first names of their 2016 Barcelona lineup. And it's good. ANOHNI are perhaps the biggest news, although I'll forgive you for not having heard of them. A new project led by Antony (and the Johnsons) Hegarty, with two... 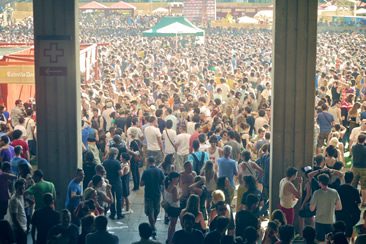