You know Liu Bolin. He’s the Chinese artist who looks like a graffitied wall. And an aisle of soft drinks down the supermarket. Or a cubicle office. Commencing his chameleon career in 2005, with the genesis of his ongoing Hiding in the City project, Bolin’s practice has been fuelled by the advent of widespread image sharing; such is the impressiveness of his shrouded self in countless works over the ensuing decade. 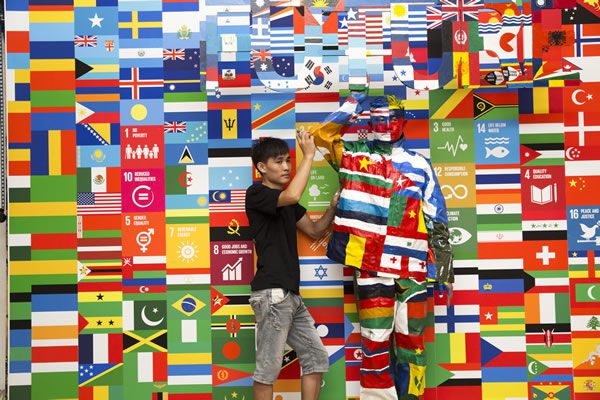 Like all upstanding figures with a high public profile, Liu Bolin recently worked on a marketing campaign to draw attention to a good cause. Except Liu doesn’t have a public profile, does he? In lieu of having an instantly recognisable persona, the artist — who’s been dubbed The Invisible Man — simply did what he does best to draw attention to the United Nations Global Goals campaign.

With 17 goals aiming to combat extreme poverty; inequality; injustice and climate change, the UN are calling it ‘the biggest campaign of all time’, with the aim of reaching seven billion people in seven days from 25 September. Buoyed by the challenge, Liu was keen to get on board; “We can’t stand idle around these issues. We need to do something. Art cannot change the future, of course, but it can touch the present” his rallying call. Except he did stand idle, and heavily camouflaged in front of the 193 United Nation countries’ flags. But what’s a little hypocrisy amongst friends?

Frankly, Liu Bolin does standing idly better than anybody I know, and these behind-the-scenes images from his work The Future give just an inkling of a glimpse into how much goes into his famous images. Stellar work, for a stellar project. Bravo! 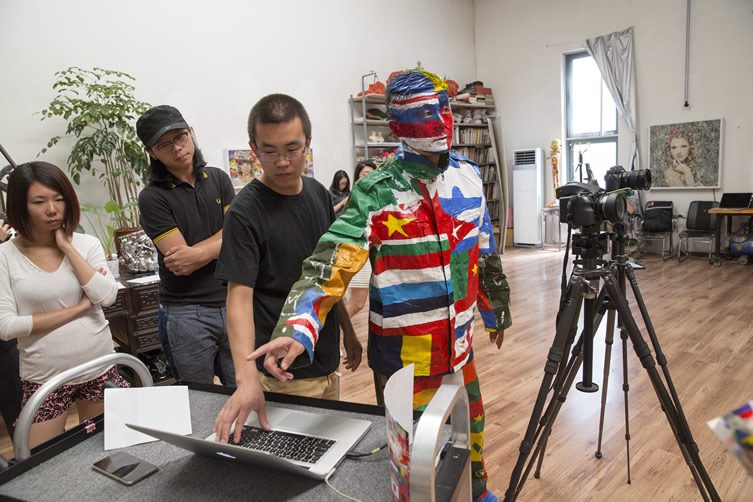 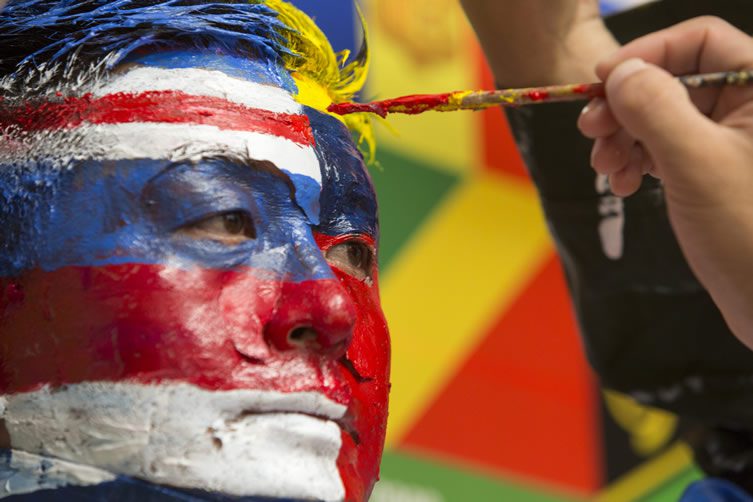 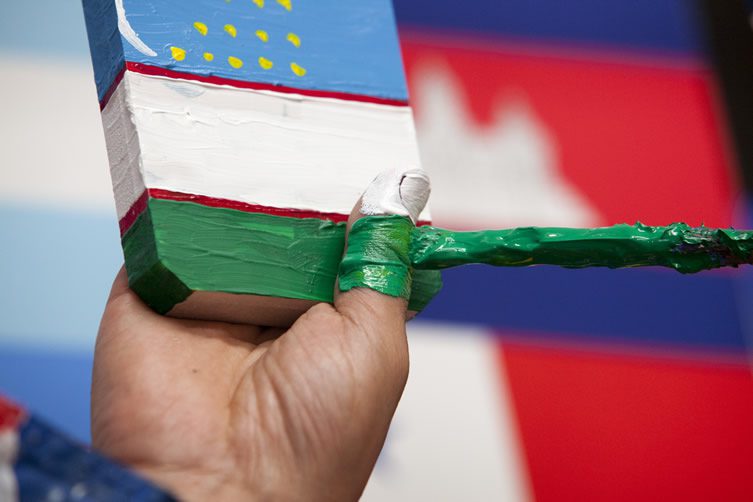 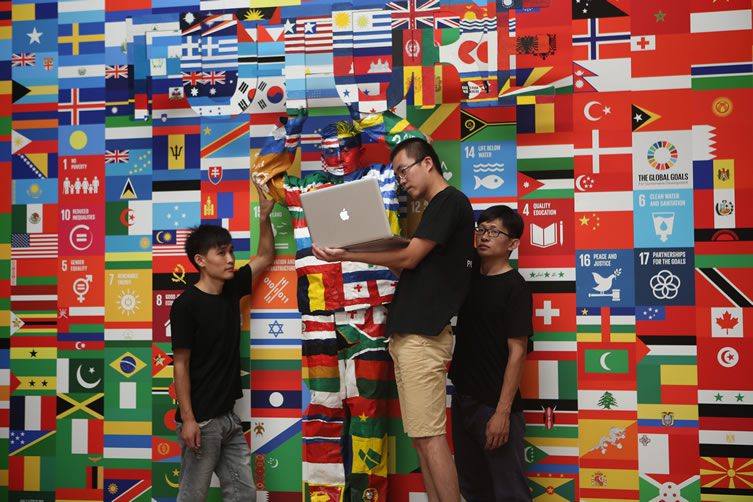 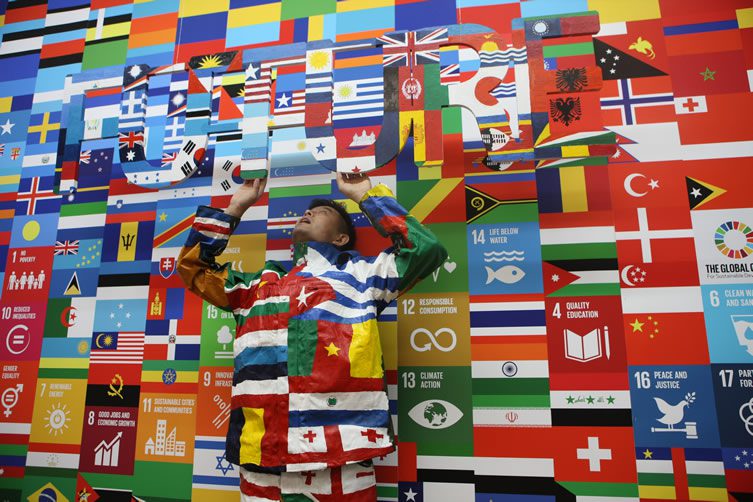 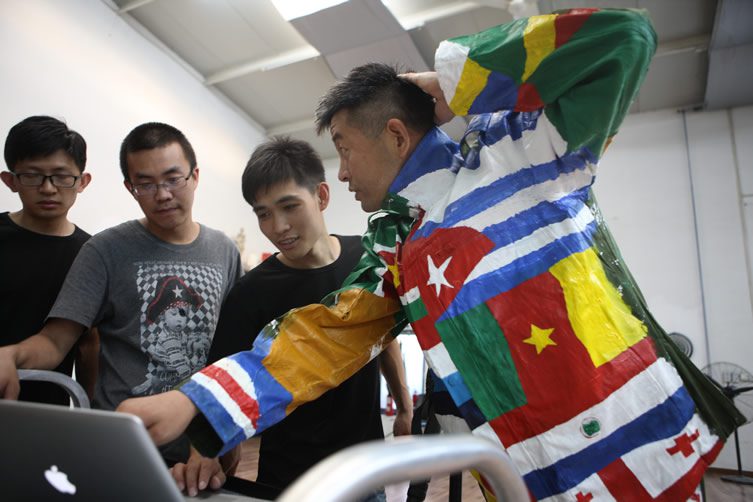 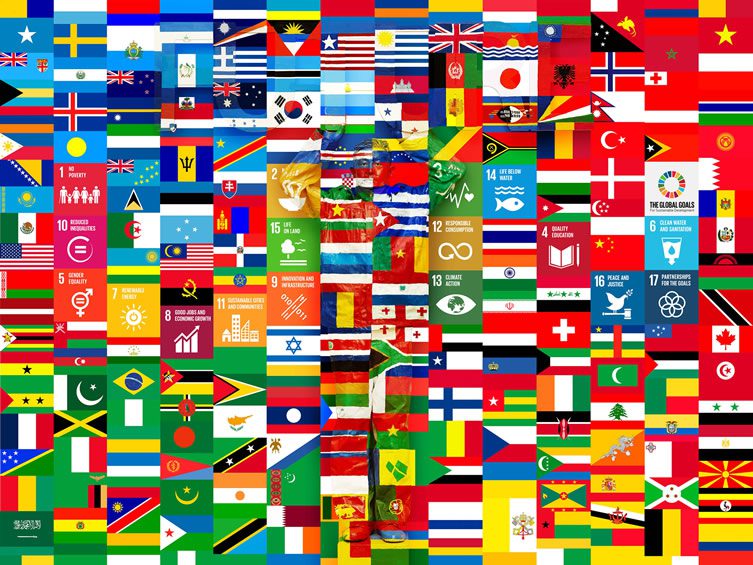 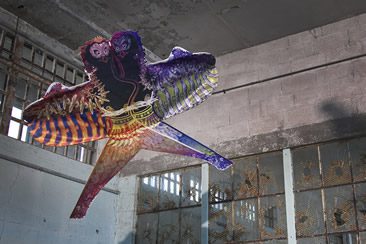 Ai Weiwei holds us captive on Alcatraz with his powerful messages on freedom...

Dissident Chinese artist Ai Weiwei knows first hand what it's like to find oneself behind bars, having been imprisoned without charge for 81 days by his government over spurious allegations of “economic crimes” in 2011. Weiwei has recently... 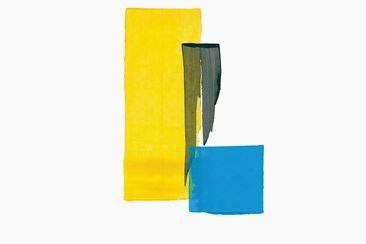 Having just done a quick check it turns out my Japanese vocabulary stands at five words, and my Tamil and Laotian are considerably worse, but that isn't stopping me from enjoying Asian Subconscious - a poster collection put together by Singaporean... 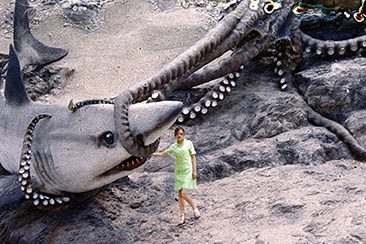 We love Derby here – not only is the city a UNESCO World Heritage Site, and once employed Brian Clough as its football club manager, but it's also home to We Heart's technical guru who could temporarily end our existence with a few angry... 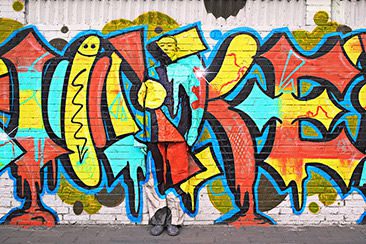 They seek him here, they seek him there - Liu Bolin is a celebrated artist, but he's rarely one to make his presence known. Taking blending into the background to a whole new level, Liu dressed and painted himself to match backgrounds he found...