We love Derby here – not only is the city a UNESCO World Heritage Site, and once employed Brian Clough as its football club manager, but it’s also home to We Heart’s technical guru who could temporarily end our existence with a few angry mouseclicks. Brilliant, is Derby. Another string to the already superior Derby bow is the FORMAT International Photography Festival, whose sixth incarnation is being hosted by the city from 8th March to 7th April.

All joking aside, Derby’s association with the festival is a serious coup. Among the legion exhibitors at FORMAT is Thomas Sauvin and his splendidly curated collection of found photography, Beijing Silvermine. Sauvin started the project in 2009 after meeting with a recycling officer. His specialist job is to reclaim silver from the chemicals used in negative film tossed out by the city’s residents. The French artist struck a deal to buy the negs by the kilo before they met with the otherwise inevitable nitrate-stripping acid bath.

With Beijing Silvermine, Sauvin has tapped a rich vein of grainy, intimate old images that combine personal connection, holiday cheesiness and that back-of-the-drawer, long-lost feeling with some great locations and situations. He’s also intentionally included some shots which enjoy a laughable crapness, and all told it’s a fascinating snapshot into an otherwise unseen side of Chinese social history. 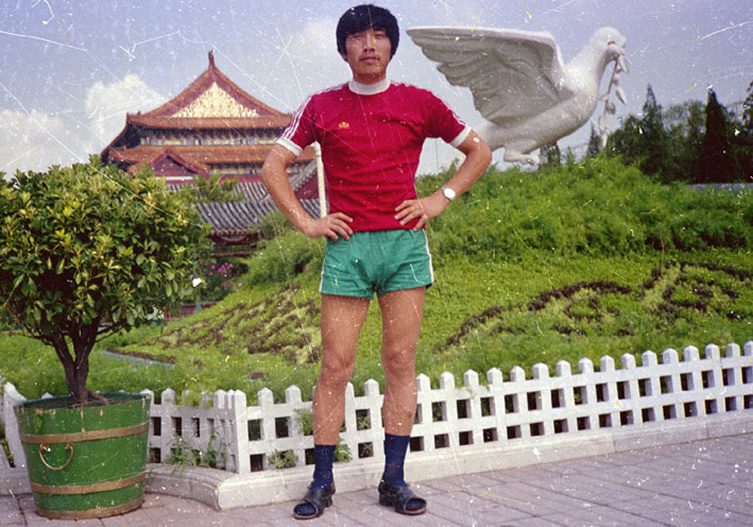 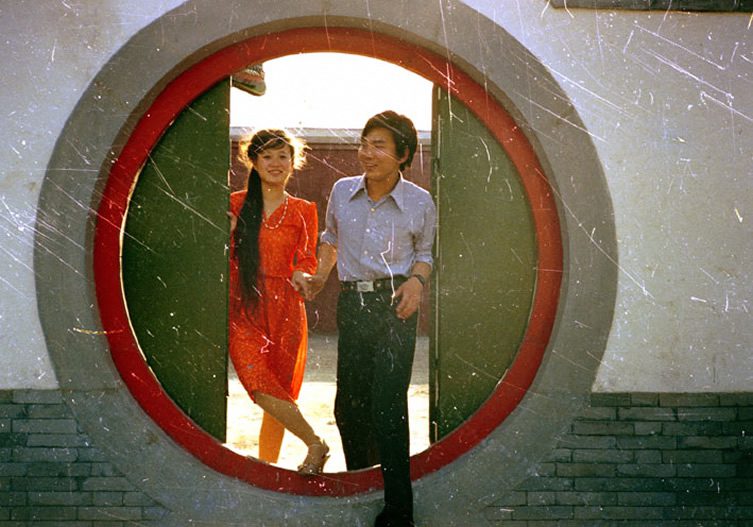 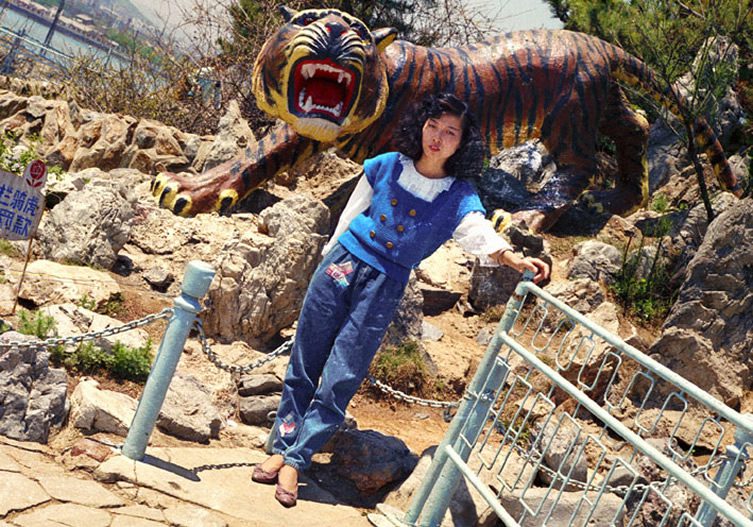 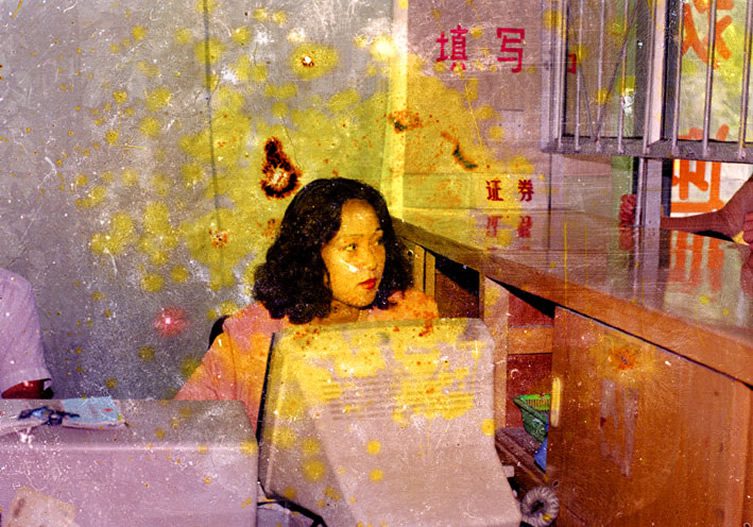 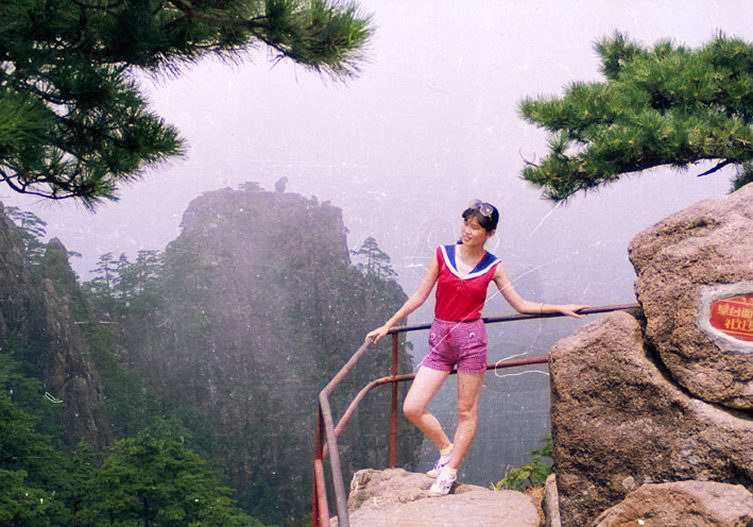 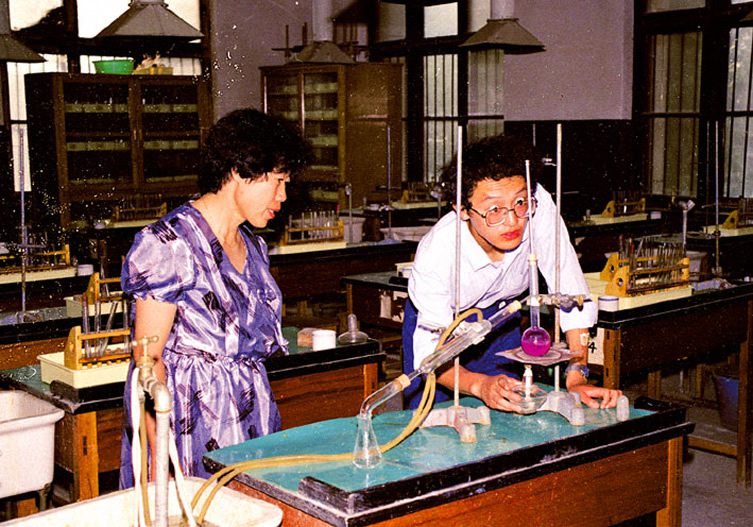 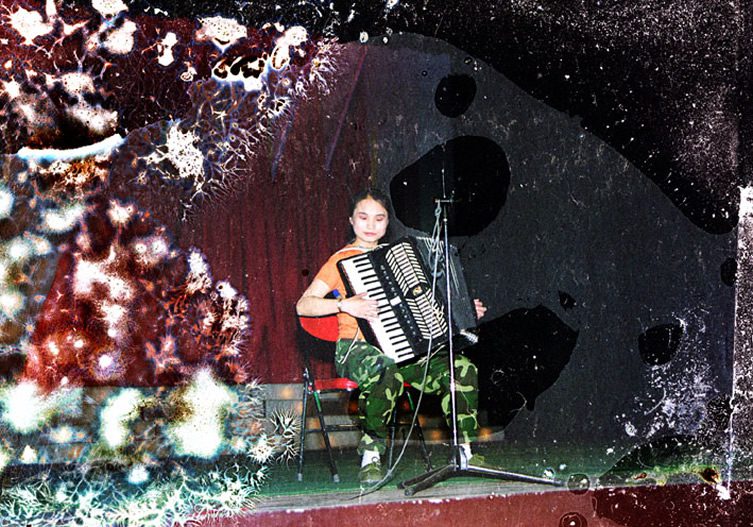 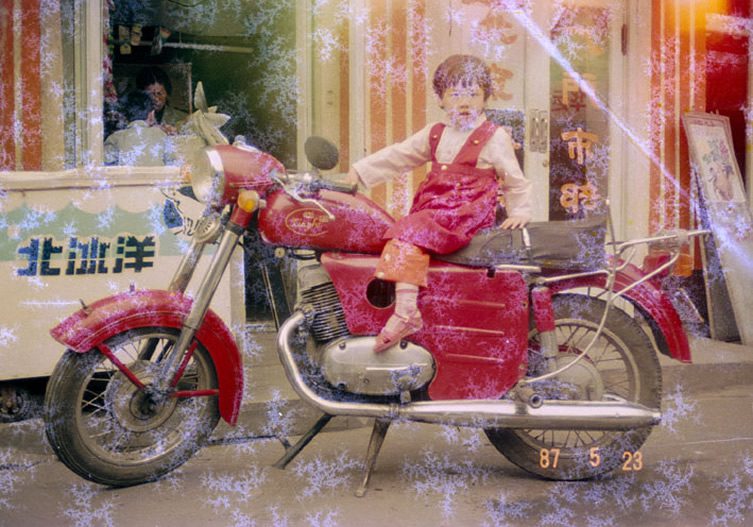 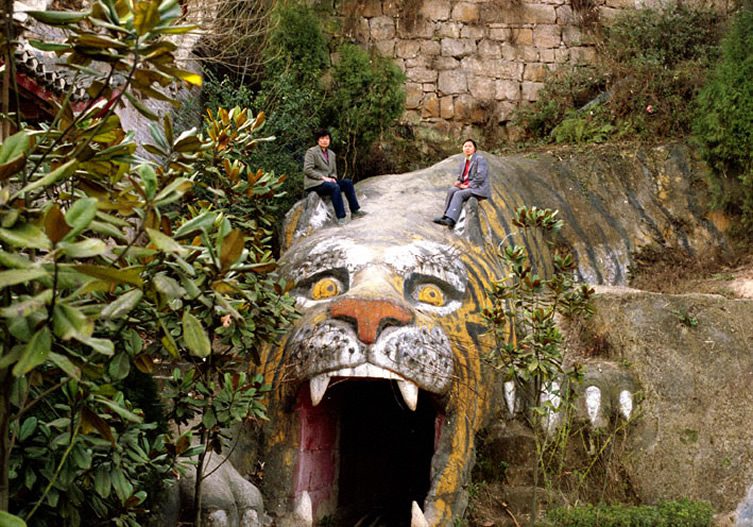 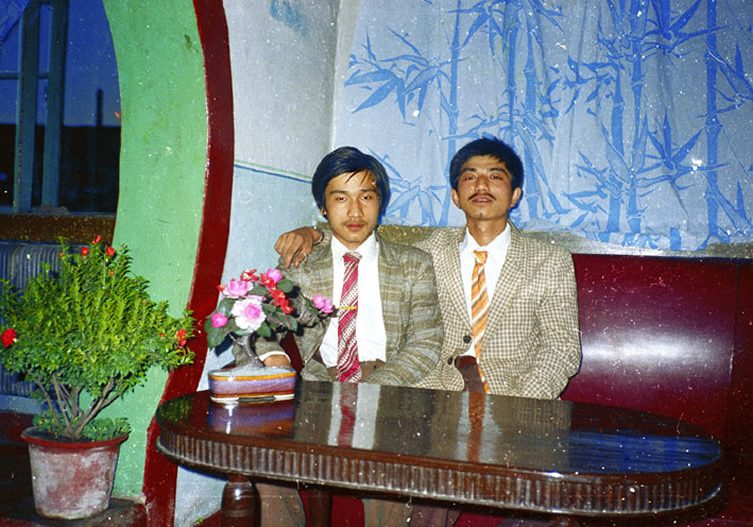 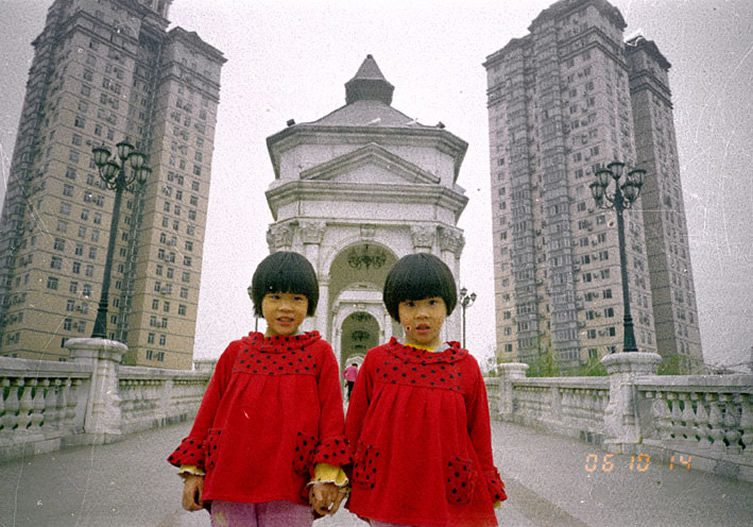 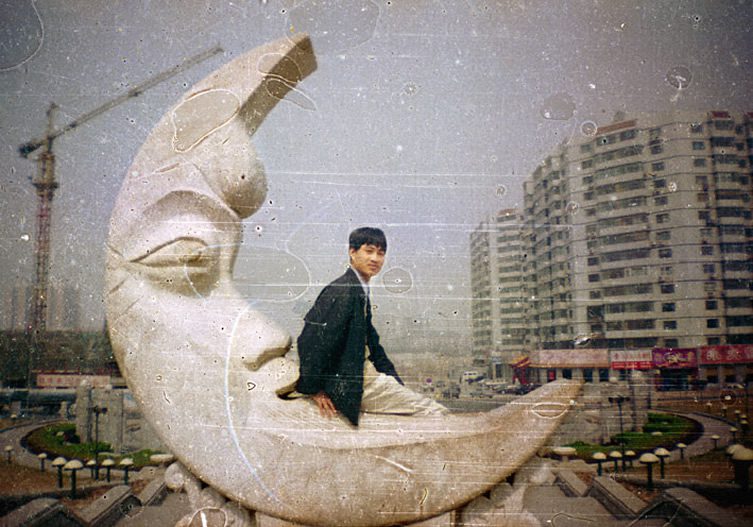