I haven’t had a film poster on my wall since the millennium, but I might well have to make room for one of these beauties from the Film4 Summer Screen Posters event at Somerset House. The exhibits are new commissions by a clutch of top international artists and illustrators; each has taken a fresh look at a title from Film4’s forthcoming season of cult classics and new releases, with the finished articles committed to posh paper by Print Club London in signed, numbered limited editions of 200.

Each artist had a different way of approaching the task, but all started with a memorable scene, character or line of dialogue as their starting point. Some reworked actual still images from the film, such as Cassandra Yap who has used a stylised montage of True Romance scenes within the mirrored sunglasses of her arrestingly minimalist femme fatale. At the other end of the spectrum, Joe Wilson has redrawn a scene from Studio Ghibli’s animated tale Princess Mononoke with amazing intricacy and detail. All the posters are on display at Somerset House until 23 August, and they are also available for sale at £50 each on site or from the webshop of Print Club London. 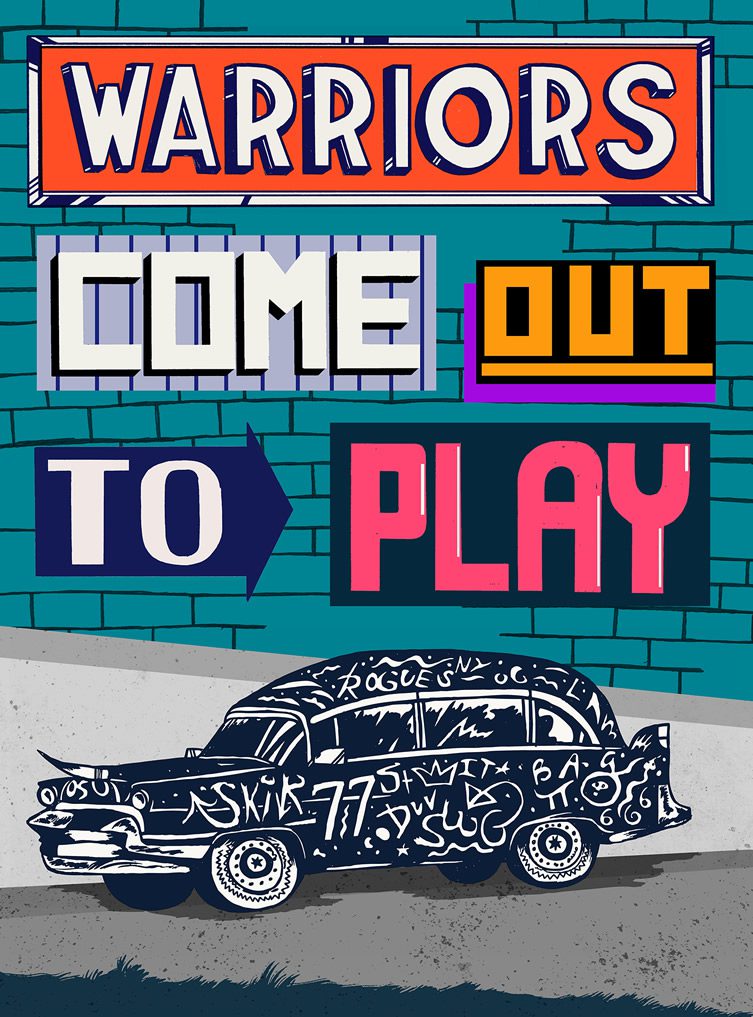 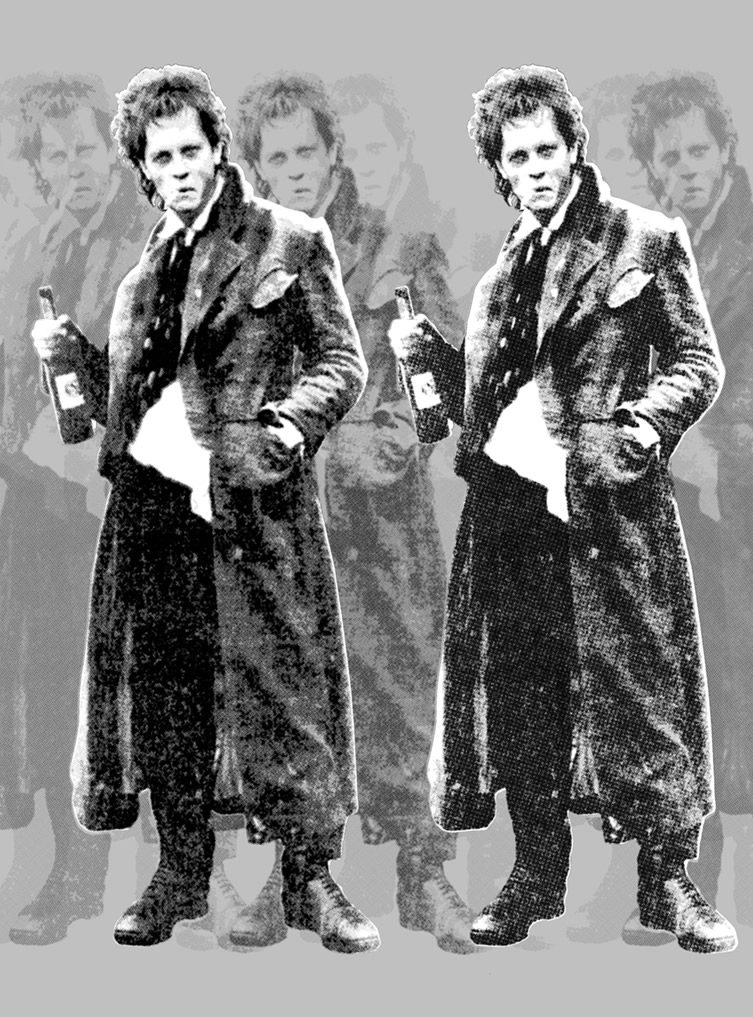 RYCA, Withnail and I 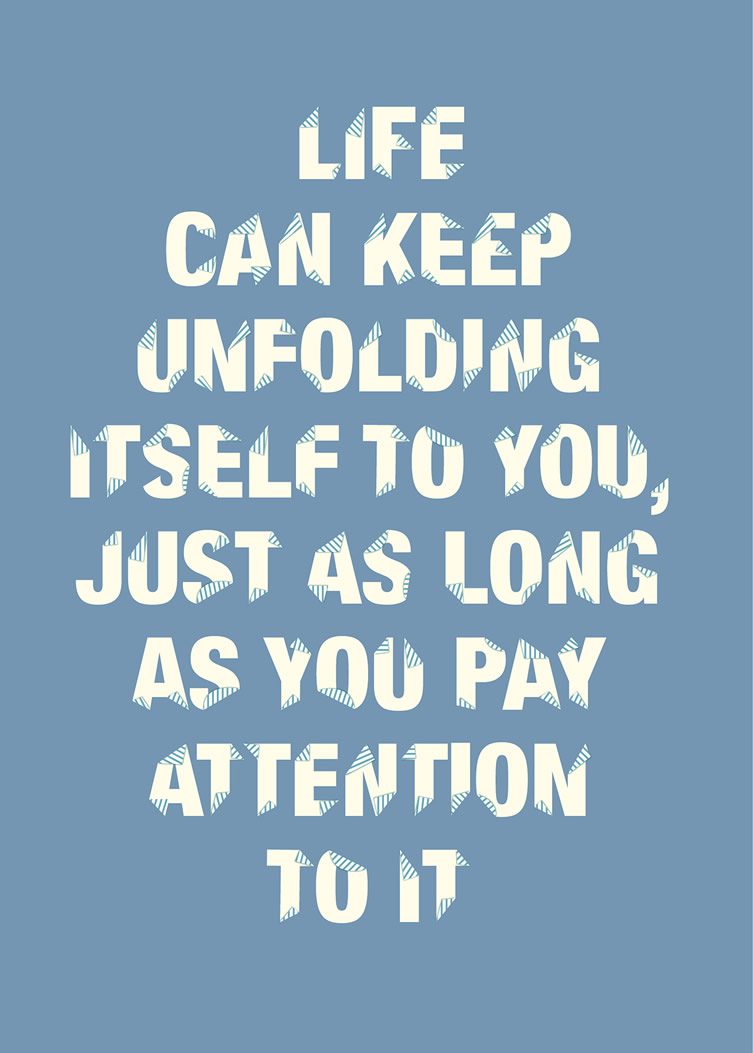 Barry Leonard, Me Earl and the Dying Girl 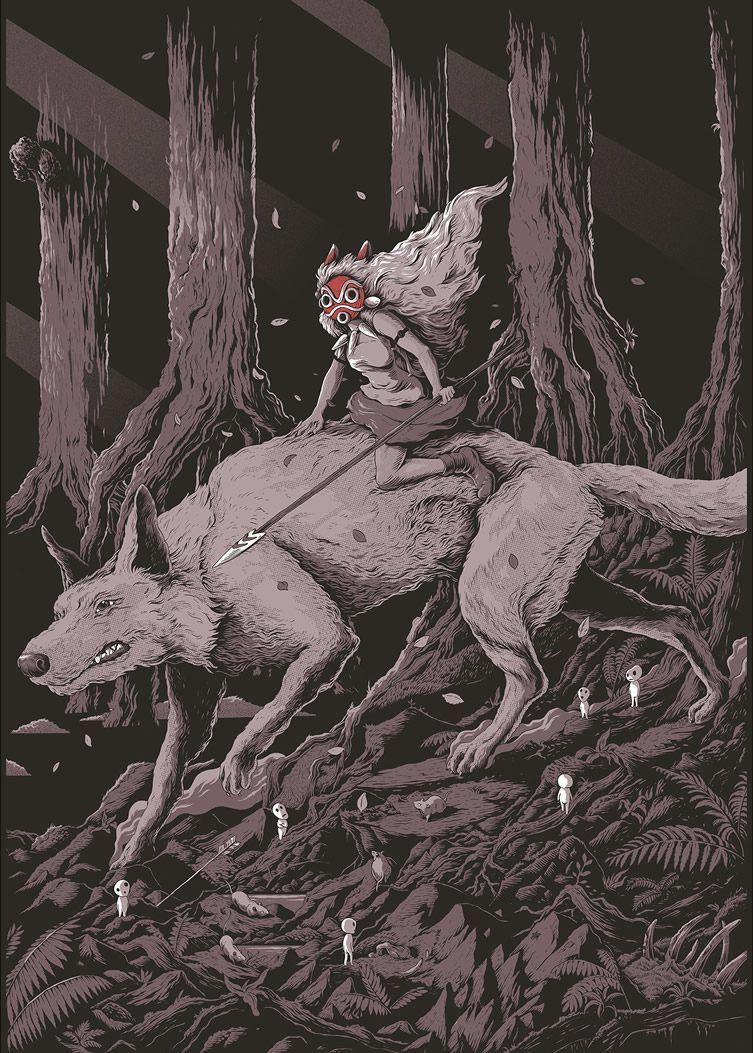 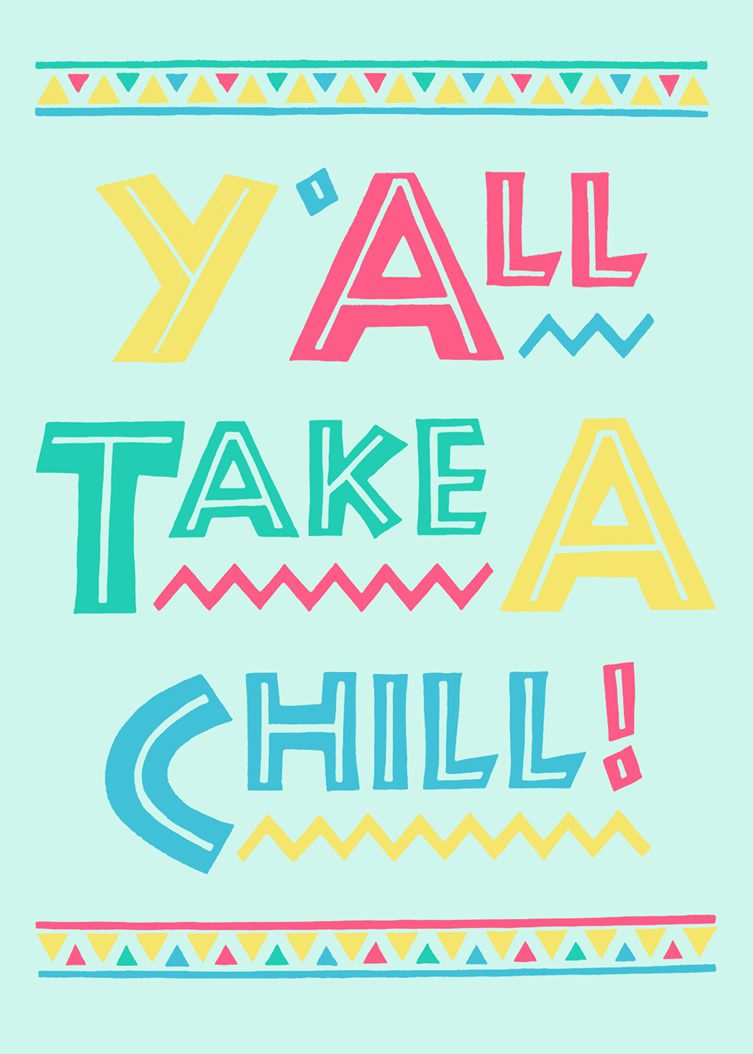 Rose Stallard, Do the Right Thing 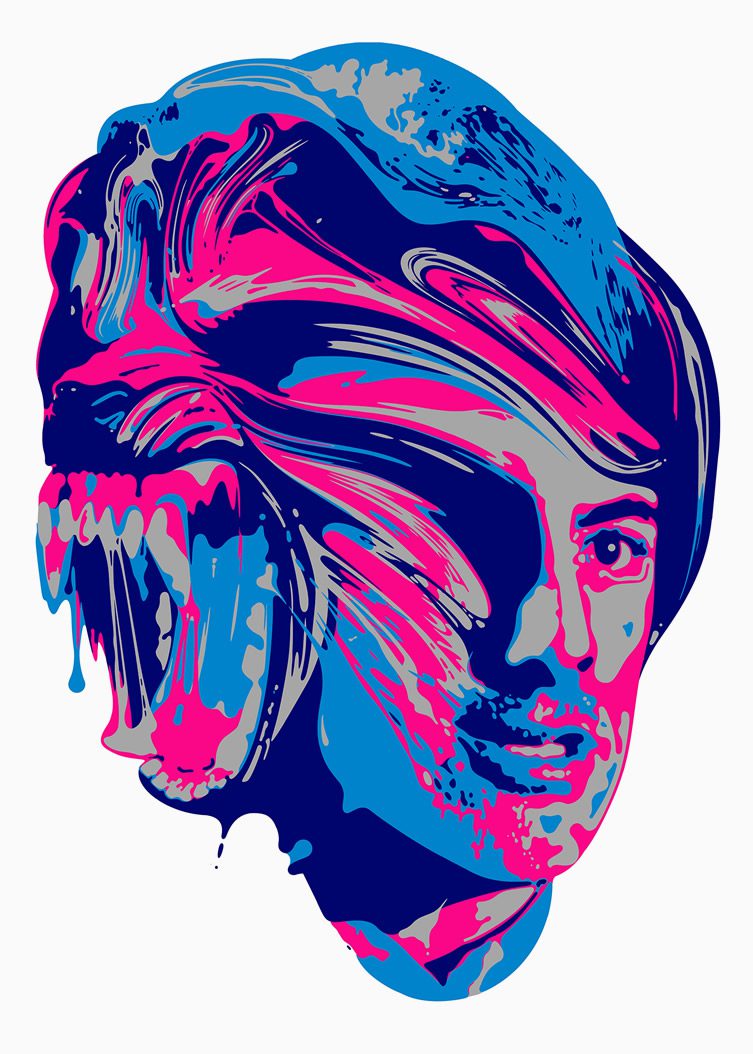 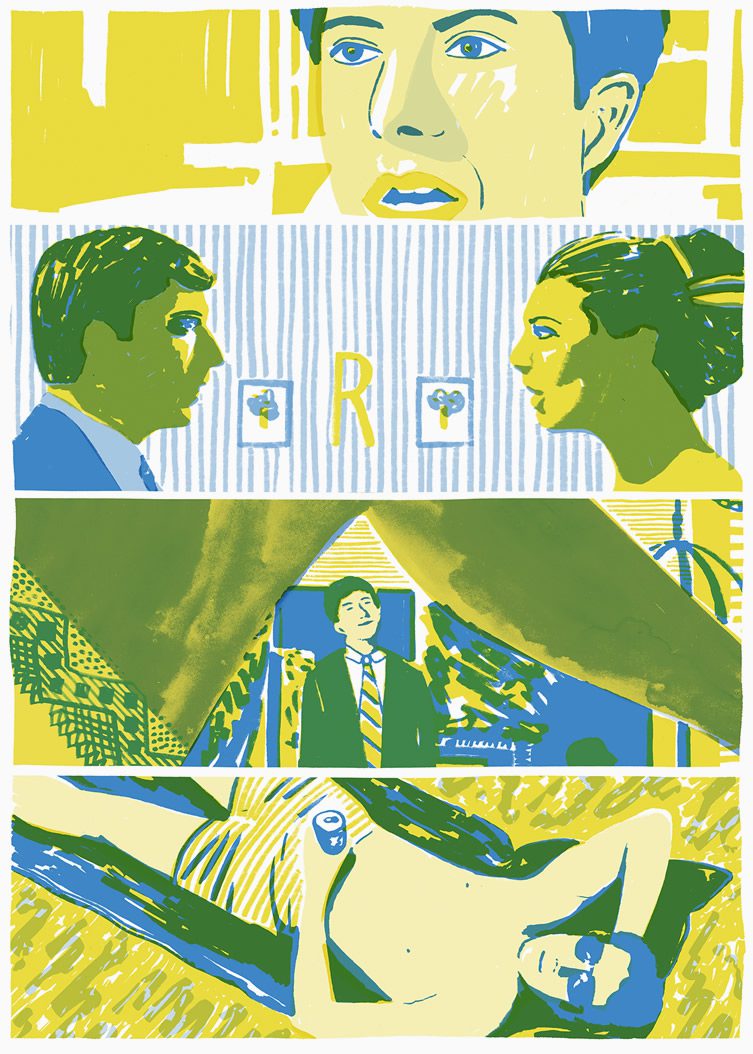 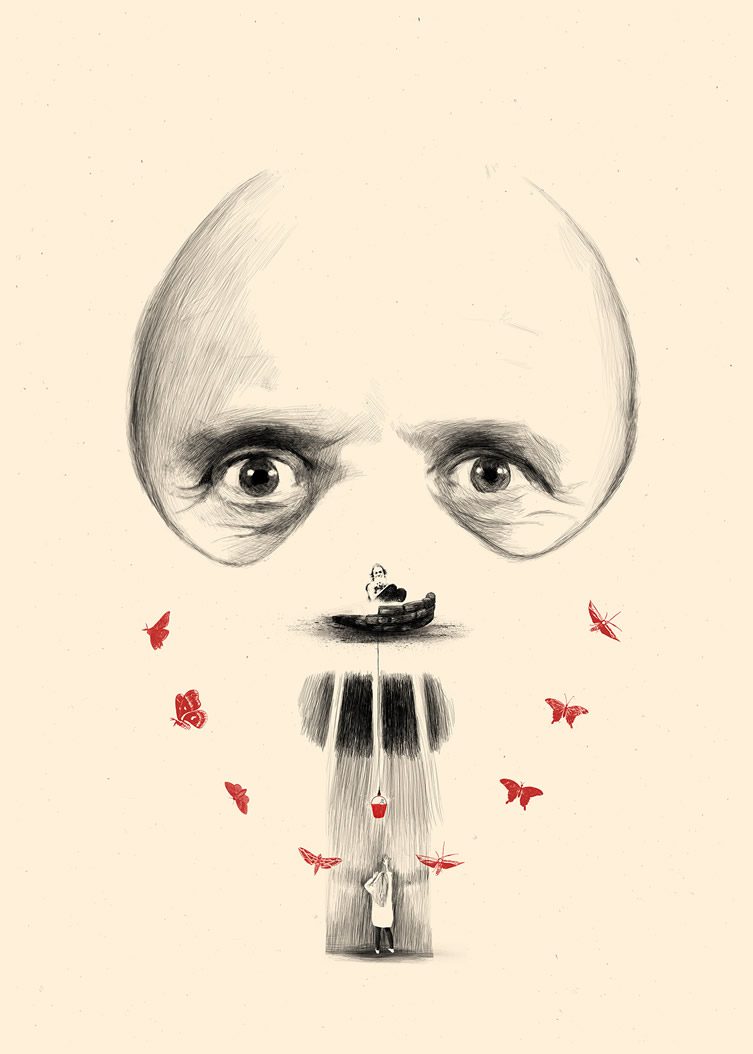 Peter Strain, Silence of the Lambs 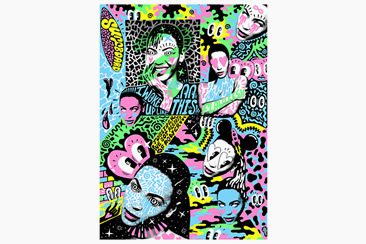 I haven't had a music poster on my wall for donkey's years, but looking at the collection assembled for the Blisters poster show has got me thinking about venturing up into the attic to dig out the old halls of residence decorations. I seem to... 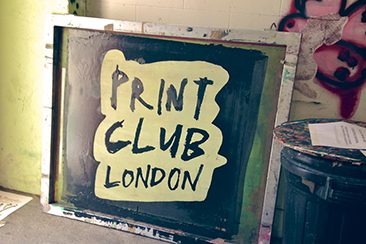 I went back to education last week, re-learning how to screen print. Not casually and without instruction, as my university seemed to think befitted my fees, but properly. Thanks to Print Club London’s dedicated workshops, on Thursdays, Saturdays... 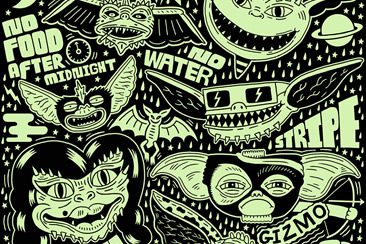 Famous flicks get a startling new look for summer festival...

There are some film posters that would still be instantly recognisable even if you removed the movie title – pretty much every Hitchcock film, for example – but with some films their plot and themes are more memorable than the posters that were...