Published in 1940, Carson McCuller’s novel The Heart is a Lonely Hunter pre-dates the internet by half a century, but its treatment of the issues surrounding identity and societal acceptance remain acutely relevant. 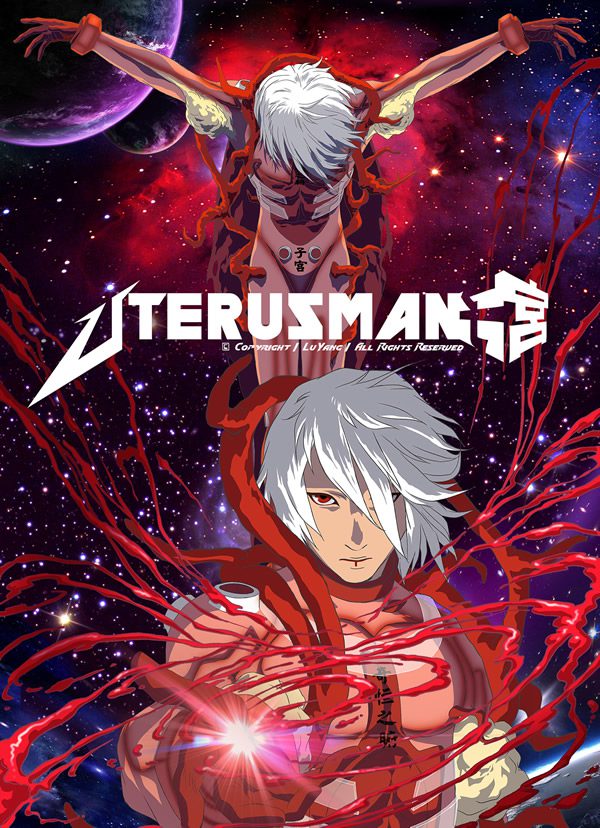 Lu Yang. Poster for Uterus Man, a video by Lu Yang, 2013. Image Courtesy of the artist and Beijing Commune.

A group exhibition being held in the Azerbaijani capital Baku has adopted the name of the book to explore those themes as experienced in our digital age, when ownership or control of image and self-representation are key to how we interact with the world.

Pierre Huyghe and Phillipe Parreno’s important millennial project No Ghost Just a Shell forms the foundation of the show. In it, the duo’s video works look at the re-use of a generic anime character called Annlee, which they bought from a Japanese studio and made available for other artists to use. A contemporary take on anime comes from Lu Yang, whose installation questions tropes by imagining a heroic central character made of a uterus.

Bunny Rogers’ work transports the viewer to the library of Columbine High School, scene of a gun massacre said to have been triggered by the proliferation of ultra-violence in video games, where her self-portrait persona exists inside two imaginary animated television shows. The work of Neil Beloufa, Hannah Black, Camille Henrot, Parker Ito and Jasper Spicero also features in The Heart is a Lonely Hunter, which begins at the YARAT arts centre on 25 September and runs until January next year. 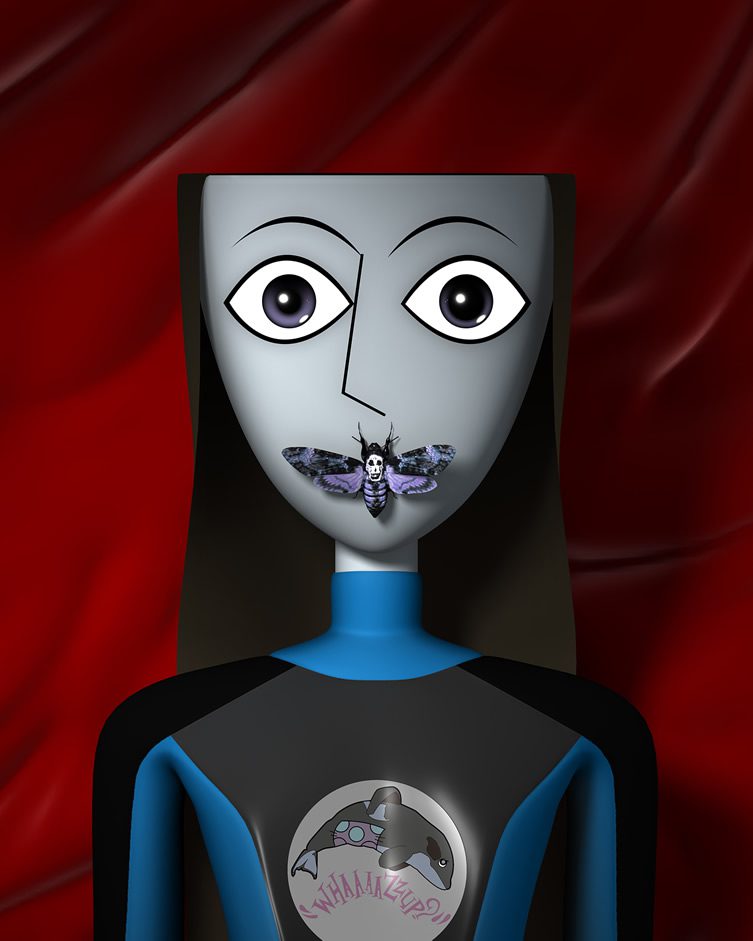 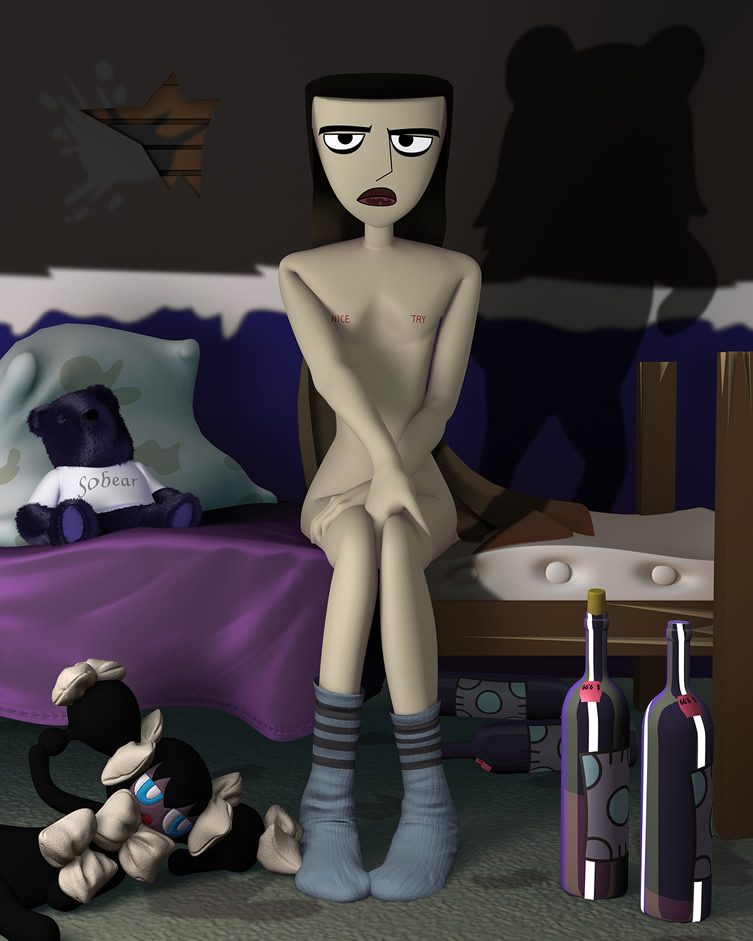 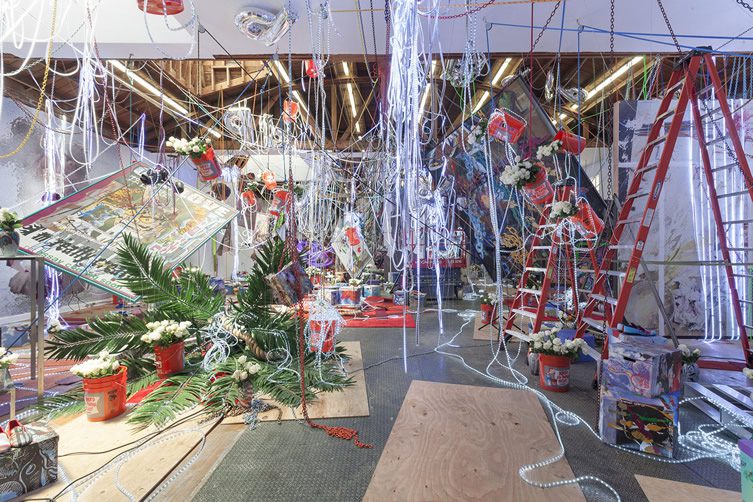 Parker Ito, Installation view: A Lil Taste of Cheeto in the Night, 2015.
Image courtesy of the artist and Château Shatto 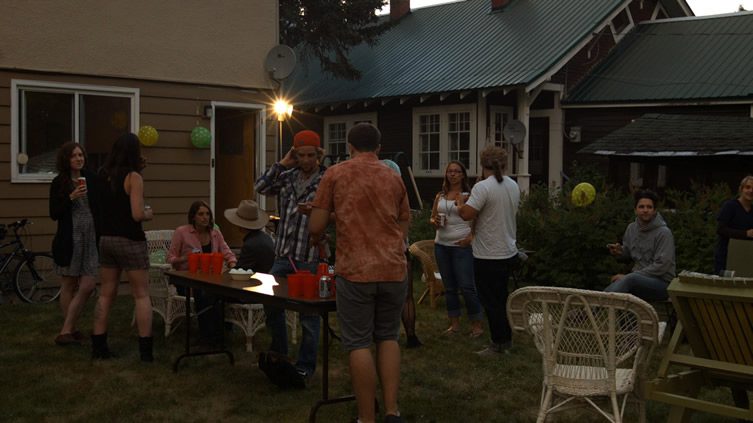 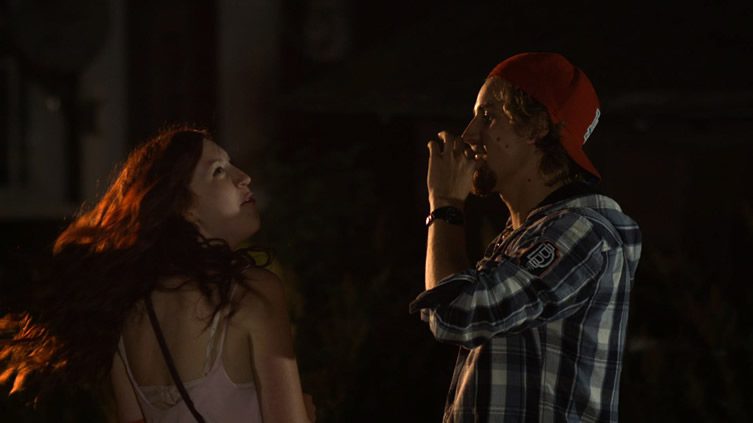 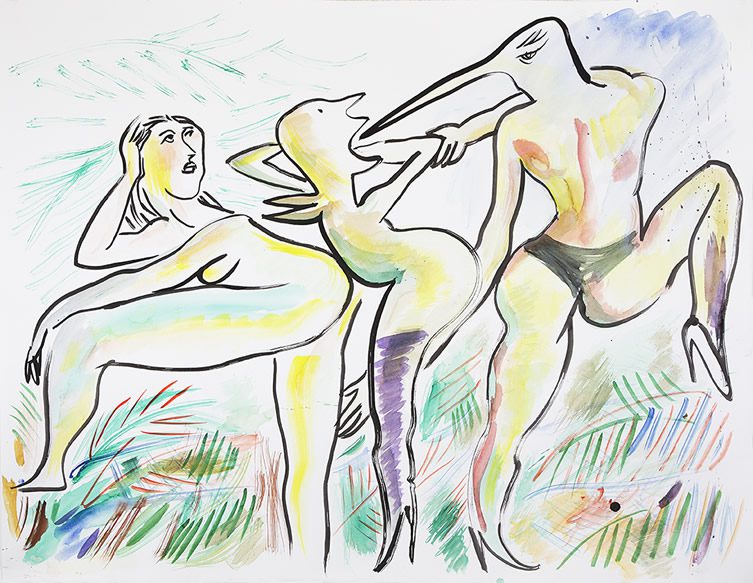 Camille Henrot, My Anaconda Don’t, 2015,
Watercolor on Paper, 140x209cm.
Image courtesy of the artist and YARAT 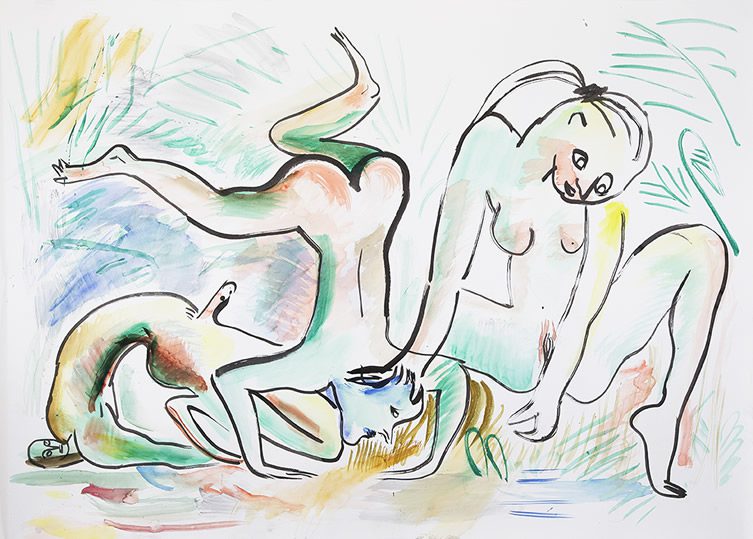 Camille Henrot, He Keep Telling me it’s Real, 2015,
Watercolor on Paper, 140x209cm.
Image courtesy of the artist and YARAT 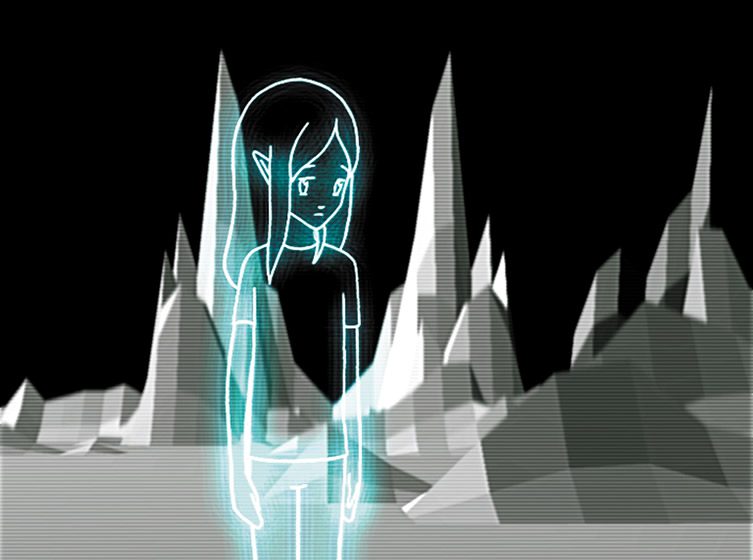 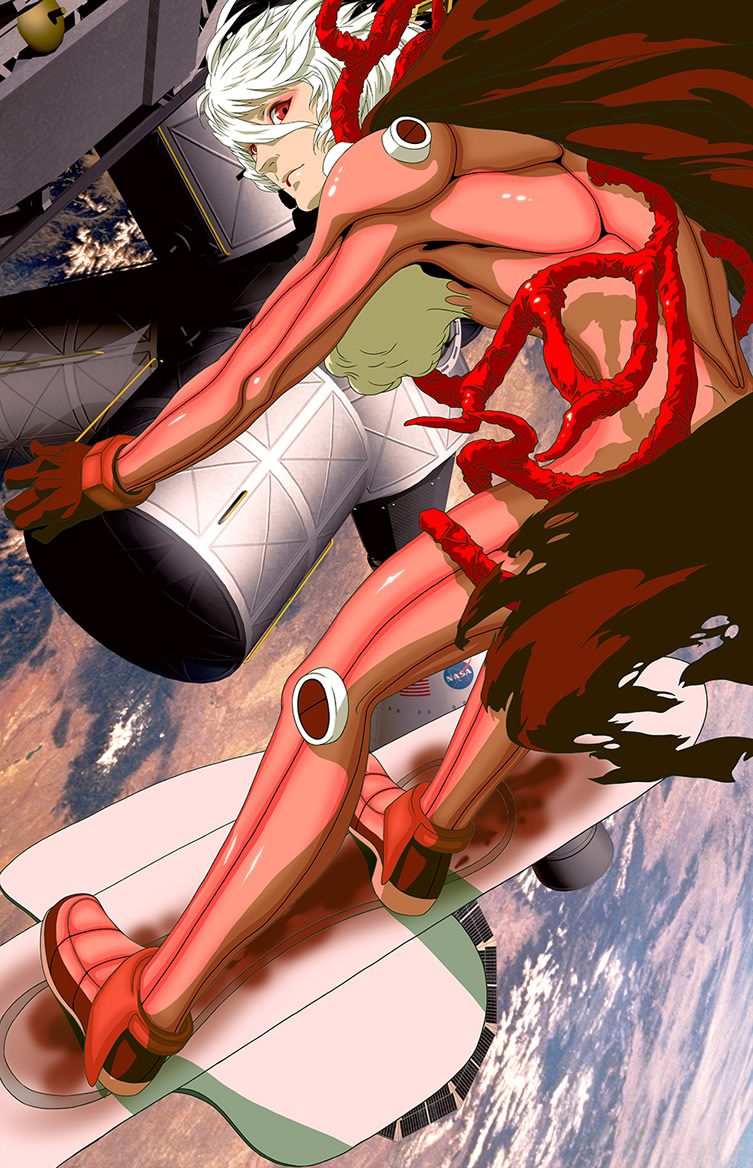 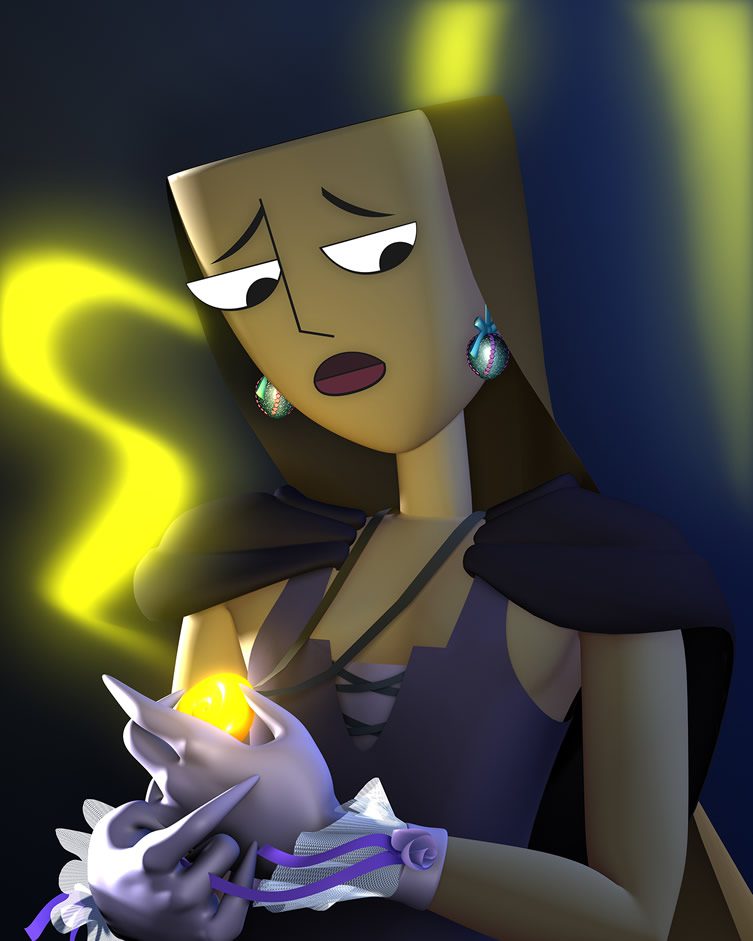 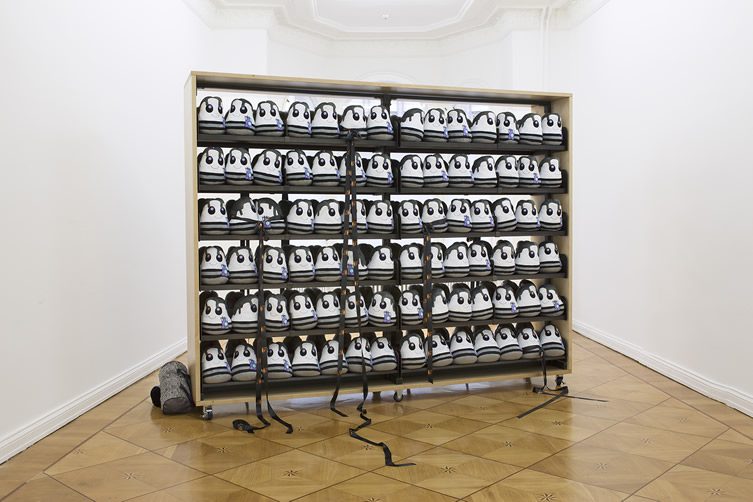 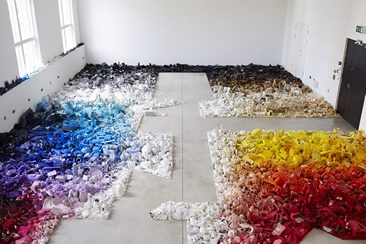 There's an uneasy sense of chaos amidst the aesthetic calm in photographer's stunning installation...

It's a couple of months since we put out a call on behalf of noted photographer Dan Tobin Smith, a call for 'kipple' to arrive at DTS's Haggerston studio. Kipple? The personal flotsam and jetsam that humans collate, as defined in Do Androids Dream... 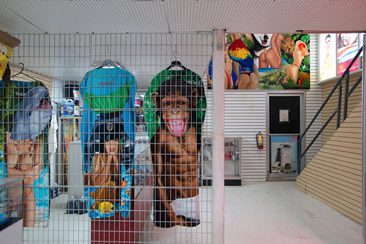 Art duo return with yet another frantic vision of dystopian society... 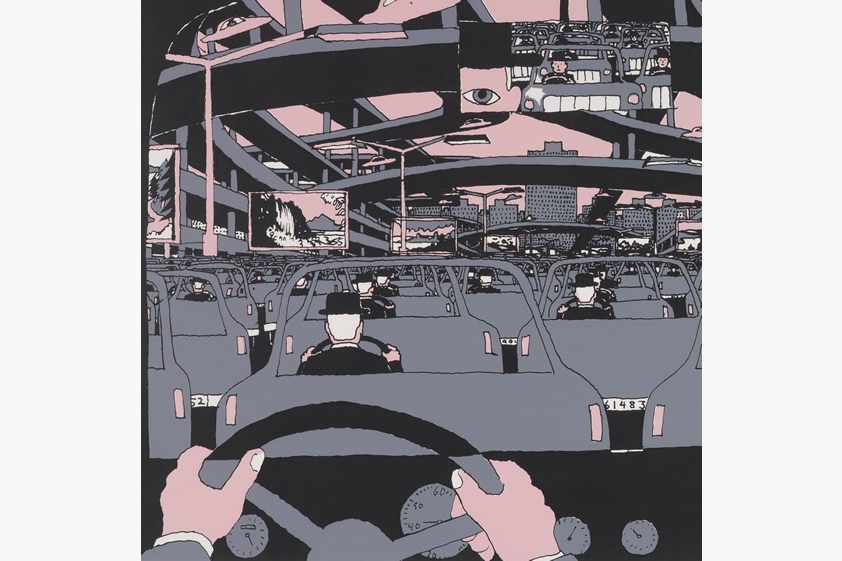 Outsider-artist's rage against the machine...

“Oh, Mr Soft, won't you tell me why the world in which you're living is so strange?” Soft City is Hariton Pushwagner's first solo exhibition outside his native Norway, and that he's chosen Milton Keynes' MK Gallery to host it points to the... 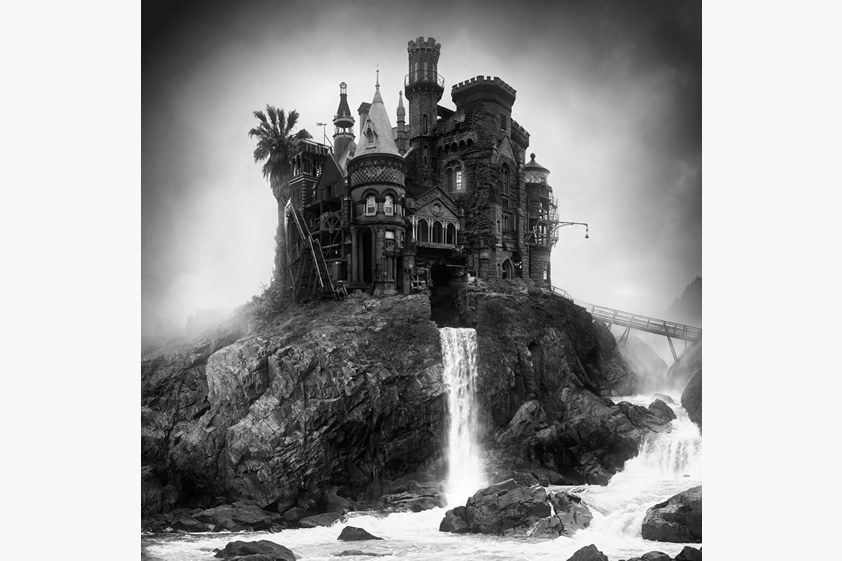 Dystopian fantasies of apocalyptic architecture, Jim Kazanjian's unsettling images may look like hyper-real paintings - such are their intricate surrealism - but, with an archive of over 25,000 high-resolution photographs at his disposal,...