It’s a couple of months since we put out a call on behalf of noted photographer Dan Tobin Smith, a call for ‘kipple’ to arrive at DTS’s Haggerston studio. Kipple? The personal flotsam and jetsam that humans collate, as defined in Do Androids Dream of Electric Sheep – the trailblazing 1968 novel by Philip K Dick that was adapted for screen as Blade Runner. The parallel between the the very tangible twaddle that surrounds us and Dick’s dystopian vision of the future can be seen first hand this week, as the finished version of Tobin Smith’s masterpiece goes on show as part of this year’s London Design Festival.

Personifying the whirring buzz of modern life plugged into the mainframe, The First Law of Kipple brings order to our modern chaos; blue rubber dog bones lie side by side with blue Lego bricks, all of which transcend slowly into light blue detergent bottles and turquoise computer mice. Junk. But junk that speaks to us through codes of cultural recognition, of shared experiences and hazy recollections. If Dan Tobin Smith’s neatly-aligned studio clutter embodies the past in its content, it too embodies the futuristic present – of tags and of likes, of folders and sub-folders stored in the cloud.

“No one can win against kipple”, J.R. tells Pris in Do Androids Dream of Electric Sheep – I often feel a similar state of submission to the relentless drive of digital communication. If broken sections of Scalextric and empty Apple boxes are the detritus that floods your physical now, what of the zeros and ones that comprise the noise that you may never escape online? It may not have been Dan Tobin Smith’s intention to create a physical embodiment of my muddled mind (I proffer his intention was largely led by aesthetic), but the creeping sensation of disorder that lies beneath the calm of his meticulously-arranged litter is one I find impossible to escape. Staggering, irresistible; head down to Dan Tobin Smith Studio, 52c Whitmore Road, London N1 5QG until 21 September. 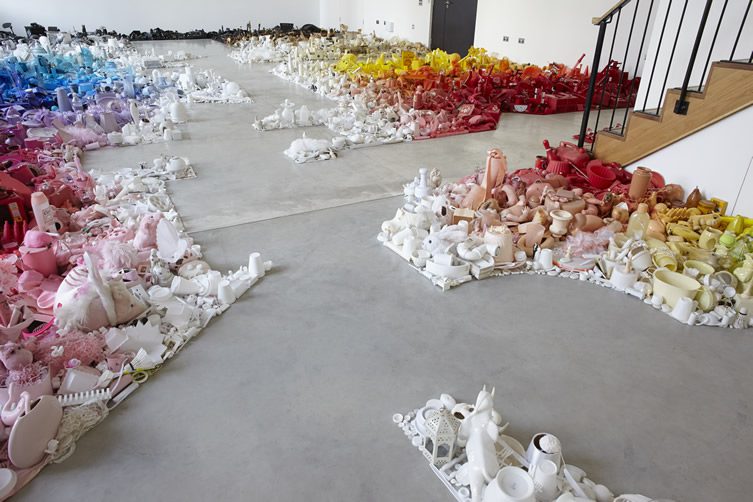 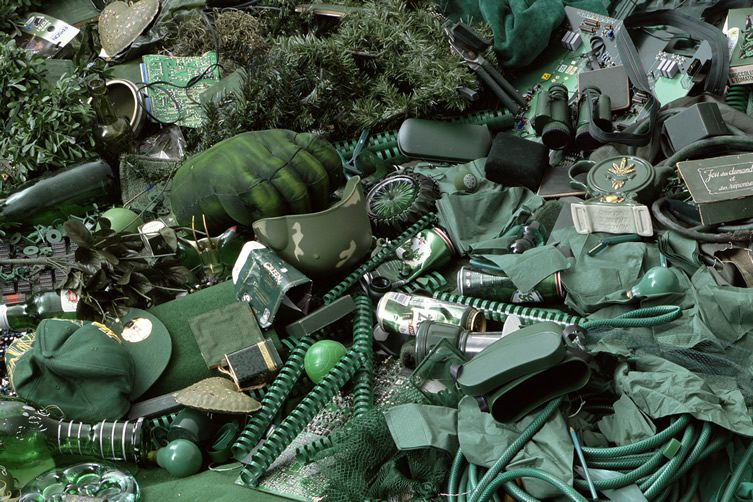 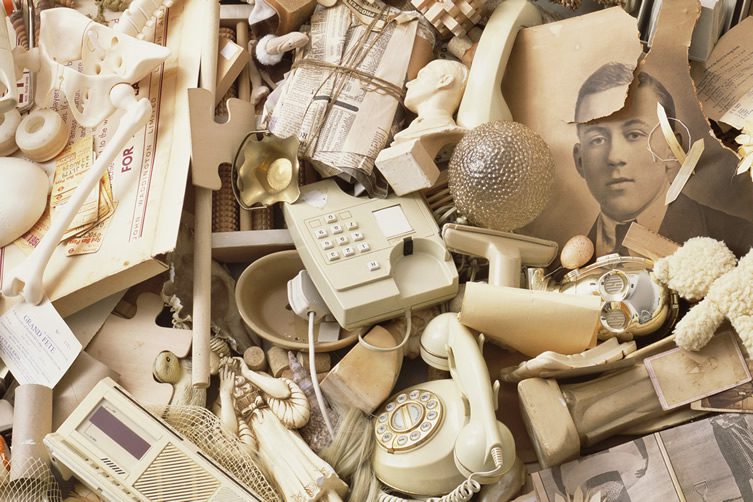 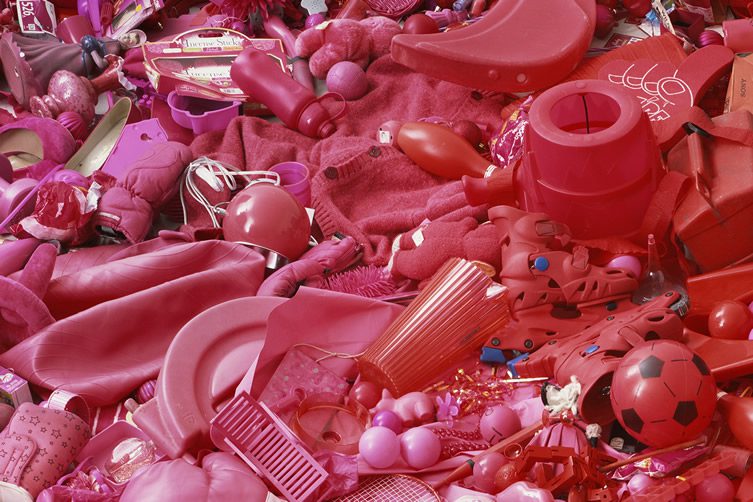 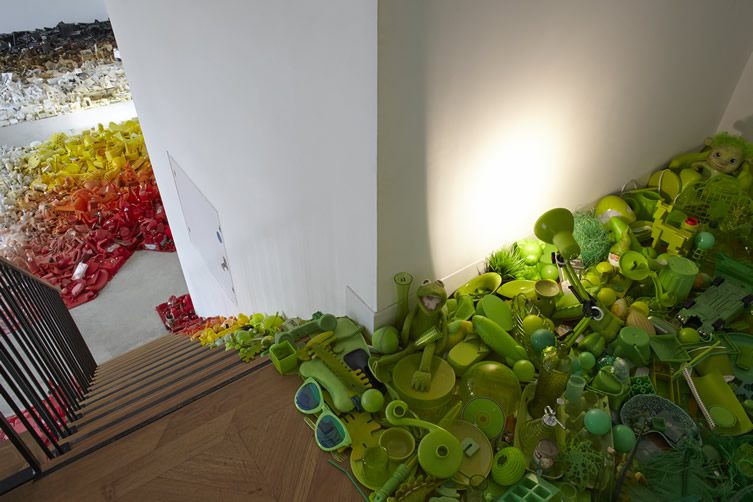 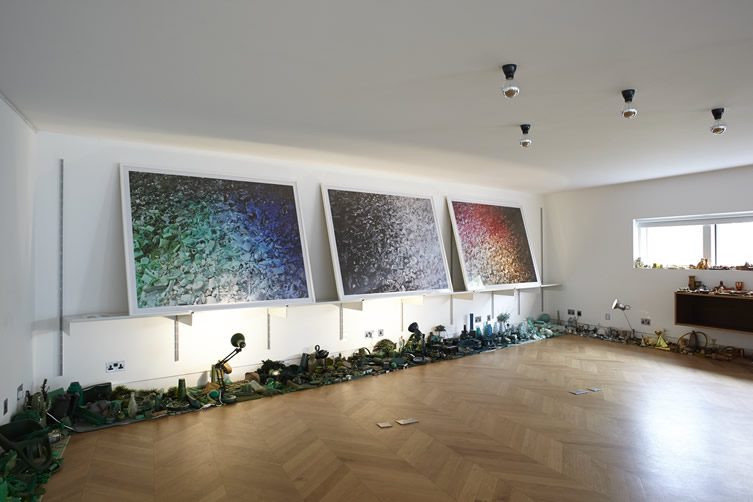 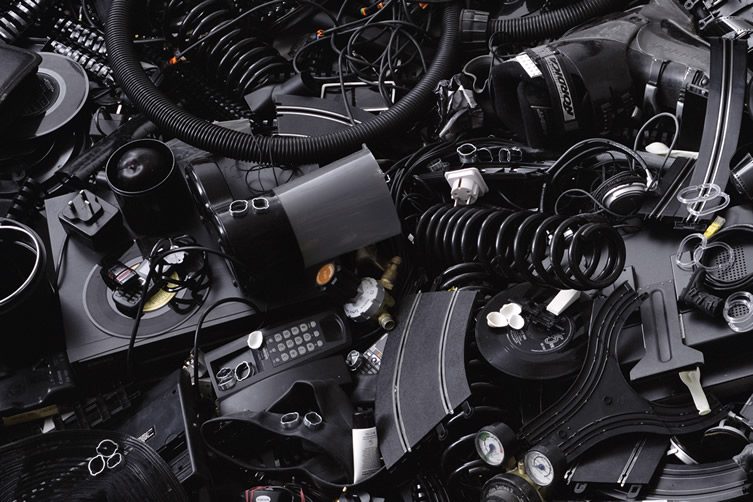 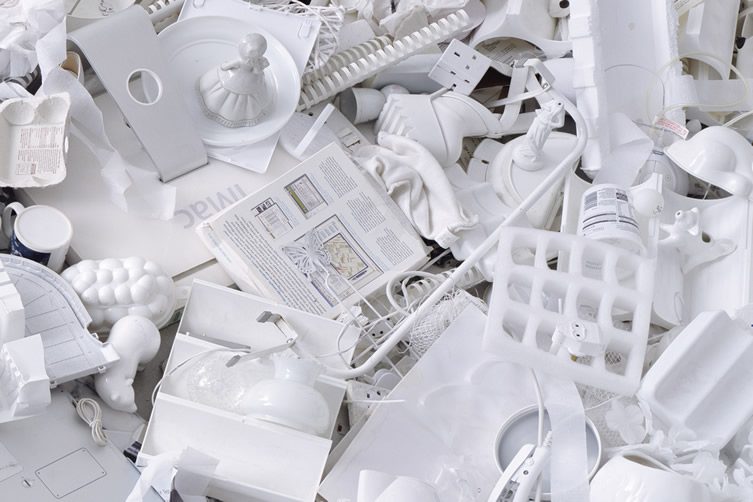 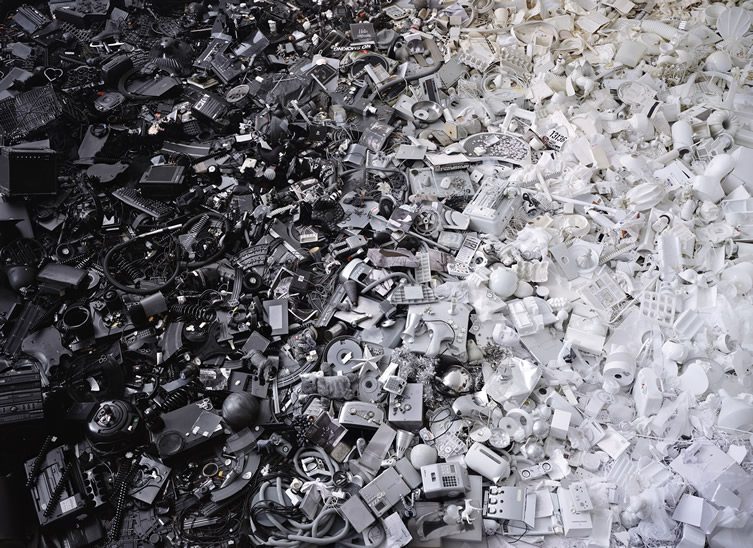 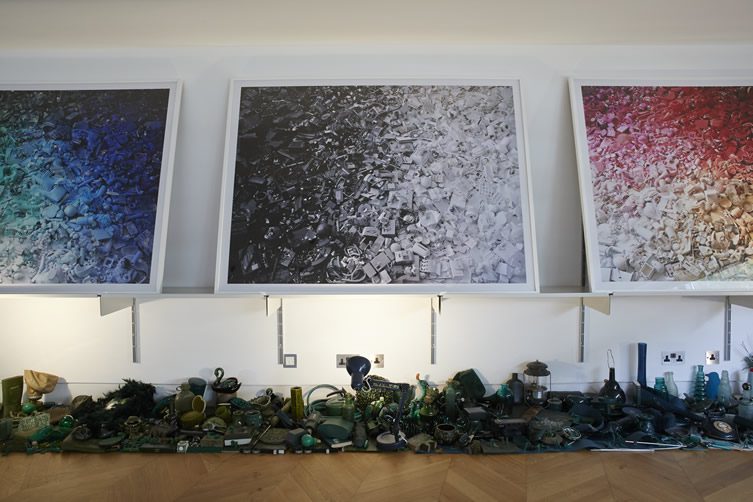 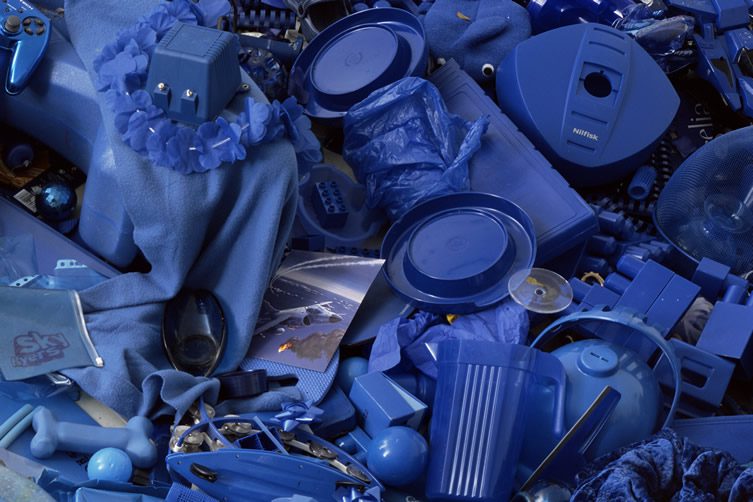 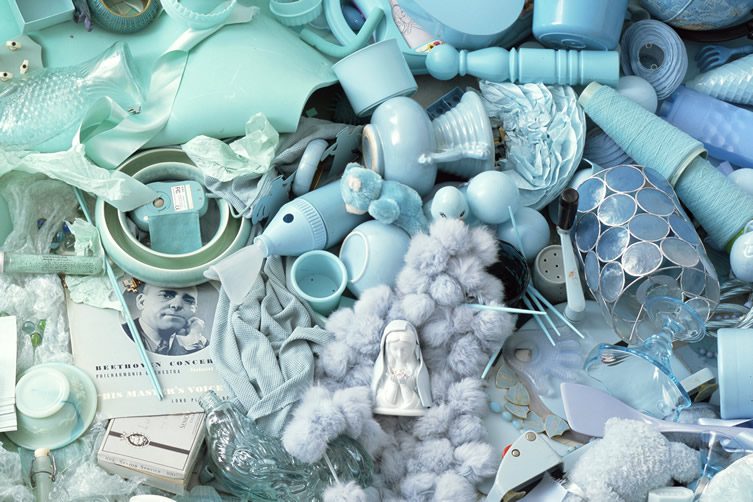