What has Kim Kardashian’s arse and a big juicy burger got in common? You want to take a bite out of them? Oh, I do say. WRONG. London’s Yeah! Burger claim their famed Scotch Ness Monster scotch egg burger as internet-breaking; the term that KK’s bum coined last year. I shan’t be arguing specifics with anybody demented enough to put a burger inside a fucking scotch egg, so that’s what it is. Internet-breaking. 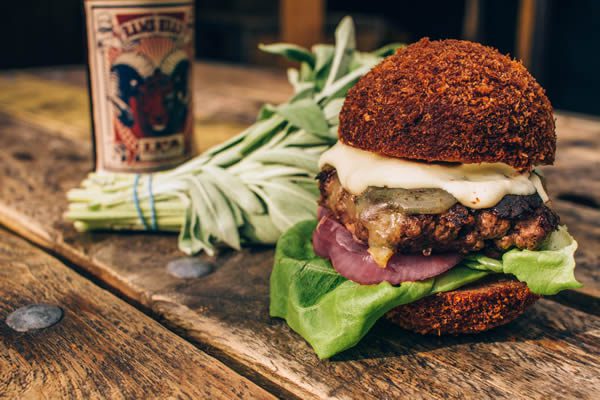 As far as hipster food hybrids go, I can warm to a scotch egg burger more than most — as anyone whose experience with the quintessential British snack goes further than motorway service stations and family weddings will contest, scotch eggs are the food of gods. Burgers run a close second, so dishing the two up together is A-OK with me. 👌

Celebrating this month’s Edinburgh Festival Fringe (in London), Yeah! Burger are dishing up a special menu at their two usual residencies: Shoreditch’s Strongroom Bar & Kitchen, and King’s Cross boozer The Star of Kings. The aforementioned internet botherer will be joined with three new options including a vegetarian-friendly (eww) option.

Get your choppers around one of these sadistic little numbers before 22 August. 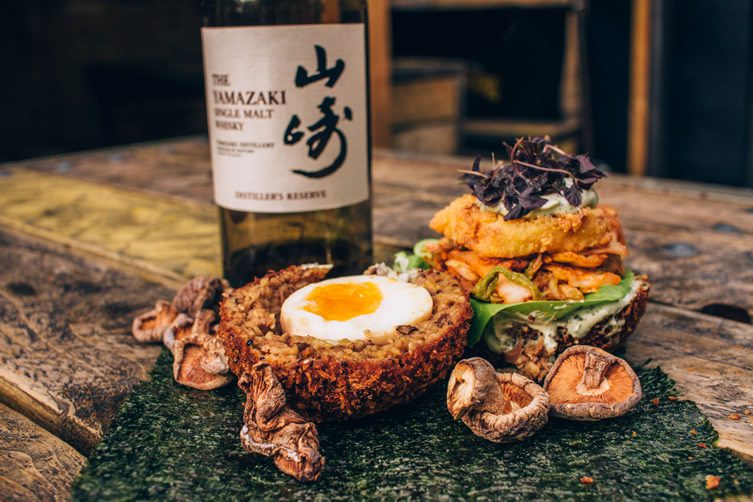 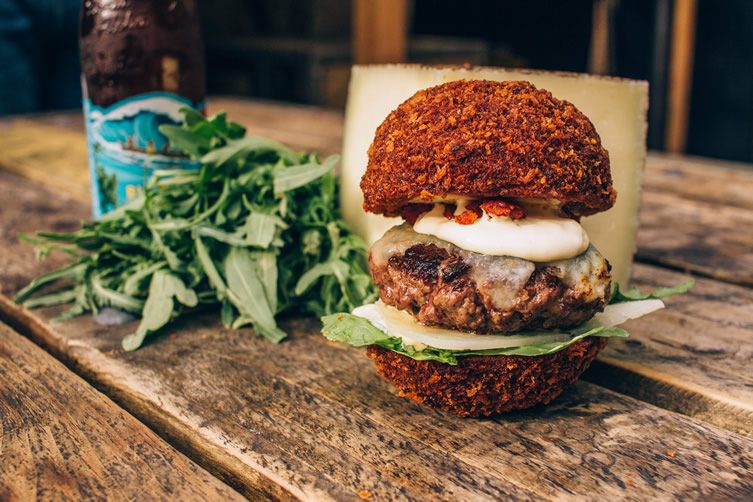 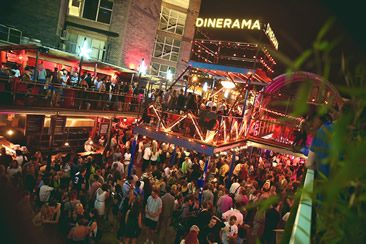 After its recent diner-drama, which saw a fire rip through, and destroy, the majority of its Shoreditch location, the neon lights of street food market Dinerama are switched back on today (13 August); reuniting the people of London in a revelry of... 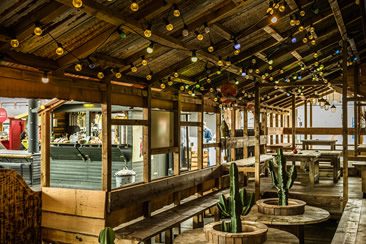 Do some damage to a rack of ribs at rough and tough Shoreditch High Street hangout, Boneyard...

Be prepared to encounter a fair bit of carnage at Shoreditch High Street's fiercely-named new restaurant Boneyard, as picked-clean racks of American smoked ribs and buttermilk fried chicken bones pile up almost as quickly as the serving staff can... 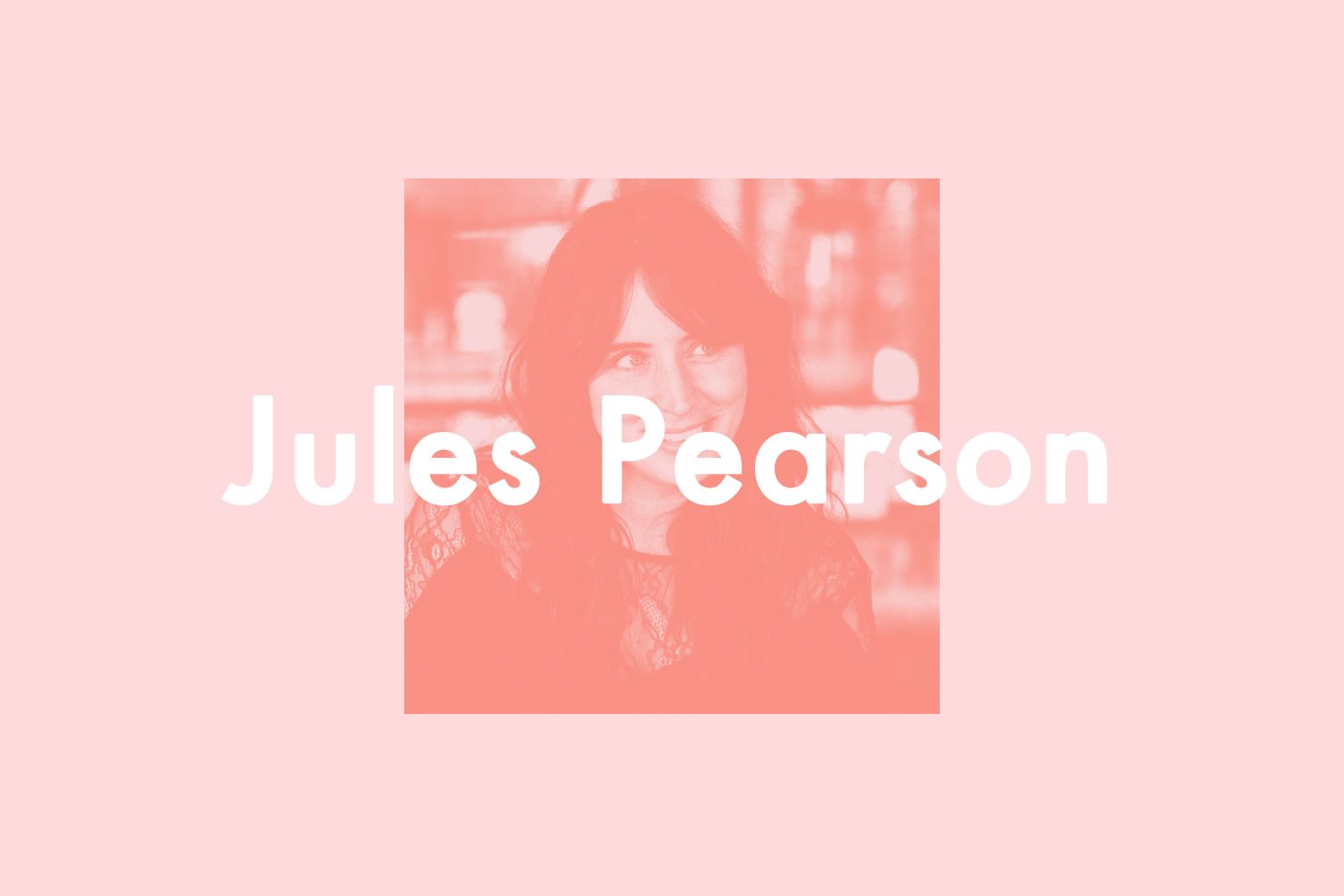 Head of PR and Communications at the company behind rapidly expanding, super-cool hotel group, The Hoxton, Jules Pearson is also the co-founder of London's go-to happenings blog London On The Inside. An influential London type with an insatiable... 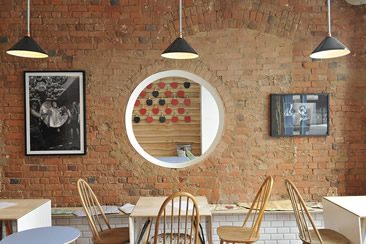 Think while you drink at intellectually stimulating cafe-cum-boozer The Book Club...

Another East London venue to see the potential in a disused Victorian warehouse, what you'll get from The Book Club on Leonard Street largely depends on what time you drop by — although it's all good. During the day, coffee is the drink of choice...