Cocktails have never been cooler. Specialist bars are popping up everywhere – why just this morning I went to pick out a shirt, and found a hidden door to a speakeasy at the back of my wardrobe. With this upsurge in mixed drink interest, a new breed of bartender has emerged. The modern mixologist is more than a mere bottle juggler (although there’s no harm in some circus skills thrown in to the equation in our opinion), and a refined palate allied with innovative preparation techniques are needed to move a barkeep into the top rank. 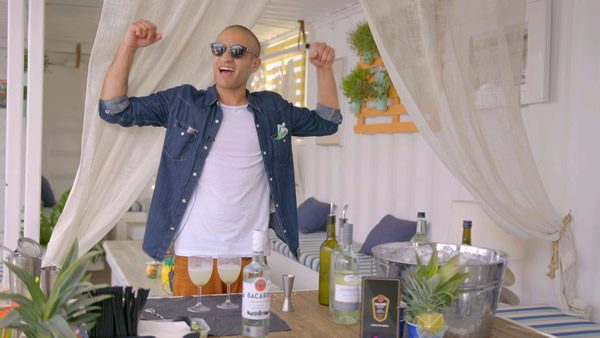 The cocktail crowd is more demanding than ever before, necessitating ever-more-ingenious recipes to be devised, and rum daddy Bacardi is on the lookout for a new future classic cocktail to join perennial crowd-pleasers such as the Daiquiri and the Mojito. The Bacardi Legacy Global Cocktail Competition is a platform for the world’s best mixologists to go up against each other in a battle to be crowned the best of the best, and hopefully devise a killer cocktail that will still be popular decades from now.

The annual week-long competition was this year held in Sydney; rum rookie Chris Kevin was in amongst the action throughout the Bacardi-fuelled event, and below he presents the first episode in a three-part series giving an exclusive behind-the-scenes insight into one of mixology’s most prestigious events. 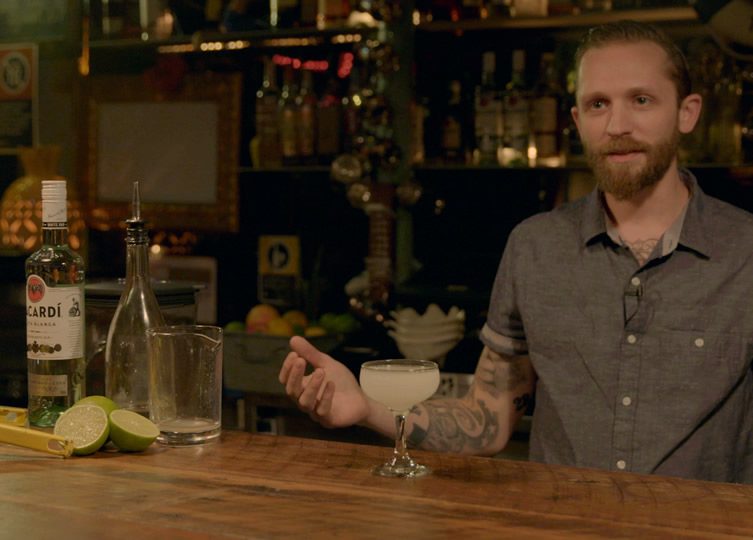 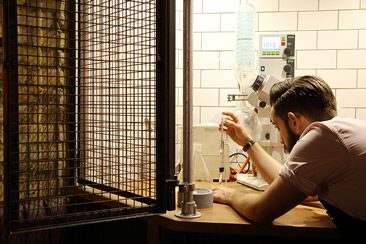 According to Charlie McVeigh, proprietor of The Draft House and new venture Bump Caves, the speakeasy is dead - and he isn't too cut-up about its demise. Talking about his new place on London's Tower Bridge Road, he reveals he's “over” the whole... 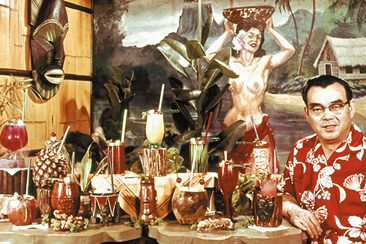 It all started with a Louisiana man called Earnest Beaumont-Gannt. Earnest was an intrepid young fellow and sailed the south Pacific in the early 20th Century, absorbing the culture of the Polynesian islands he visited on the way. What he saw fired... 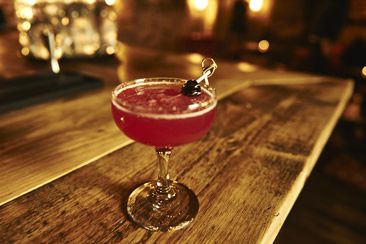 We dip into the rise and rise of London's high-end cocktail scene...

Cocktails are well and truly back. For a while it looked like mixed drinks would never recover from the naff image they picked up in the '80s, when they were tainted by the whiff of the city stockbroker, and tragic Del Boy wannabes. To be fair, the... 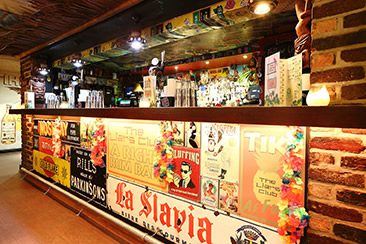 A little piece of kitsch paradise in the rainy city...

Manchester's not a city usually associated with sunshine, hawaiian shirts and tropical delights, but that's exactly what greets you on a visit to tiki-themed dive bar The Liars Club. Indeed, the rain-soaked streets above the basement bar became a...