From a local boozer called The Richmond Arms via an Egyptian restaurant, this premises at the intersection of Dalston, Haggerston and London Fields now simply goes by the name The Richmond. The transformation from not-so-diamond Giza to sophisticated oyster bar has been masterminded by Brett Redman and Margaret Crow. The former is an award-winning Aussie chef and the man behind Borough Markets success story Elliot’s, and the latter is a stylist, fashion consultant and renowned host, and with the help of France’s only female master of wine, Isabelle Legeron, they’ve got this restaurant lark sewn up.

Adam Bray is The Richmond’s other key player, although his work as the venue’s designer is done. Original period features have been retained in a modern guise — if you squint you can see the Richmond Arms under there somewhere — while new additions such as spiffy banquette seating and a glass-topped bar have raised things up several notches. The Richmond is a place for those who like their food raw and their wines natural. There are several kinds of oysters available for those who know one sort from another, but comfort food classics are on the menu too for the less adventurous. 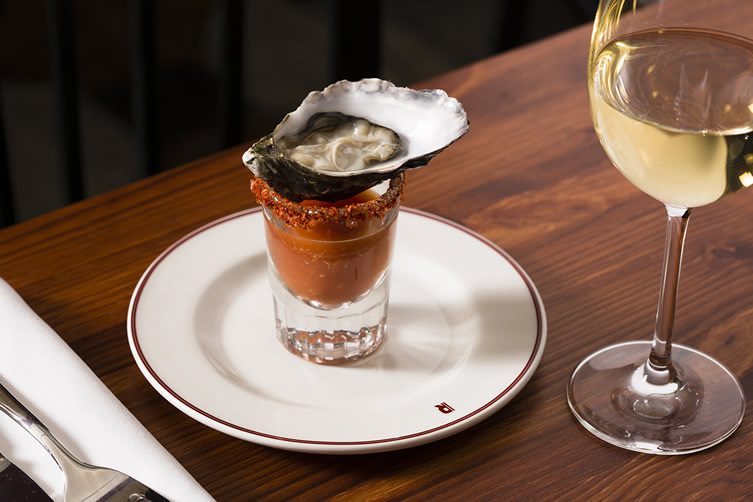 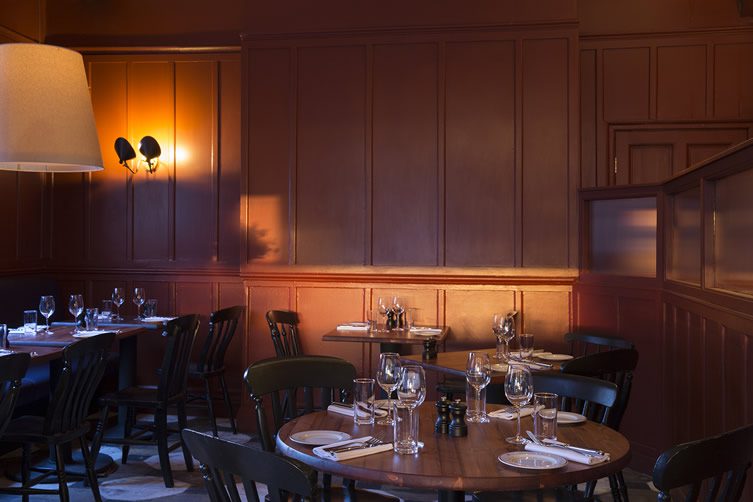 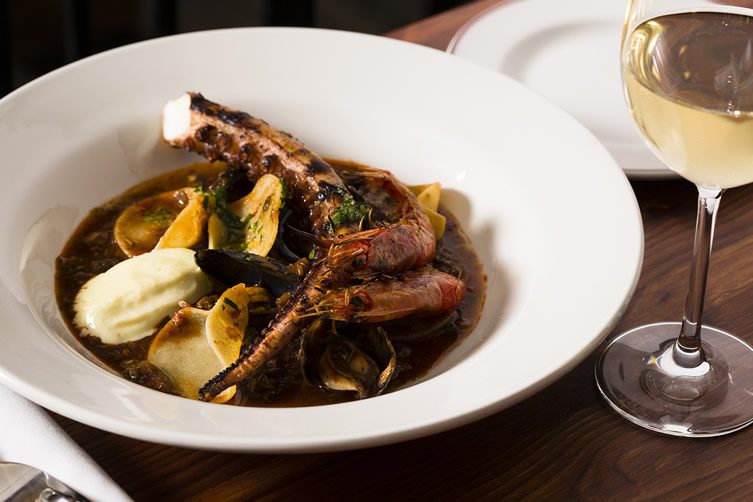 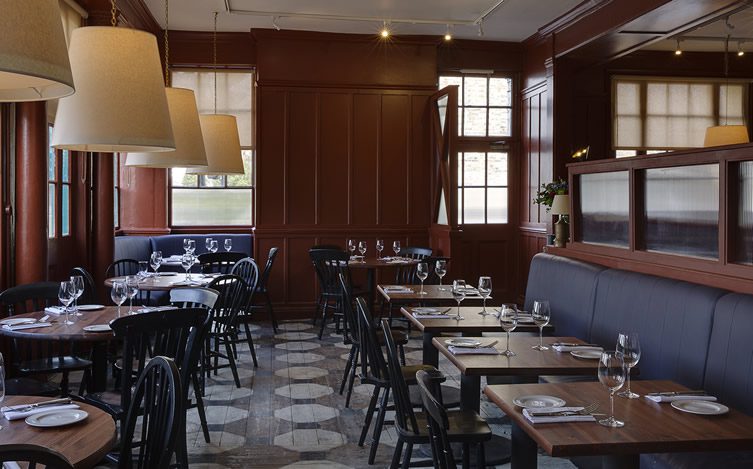 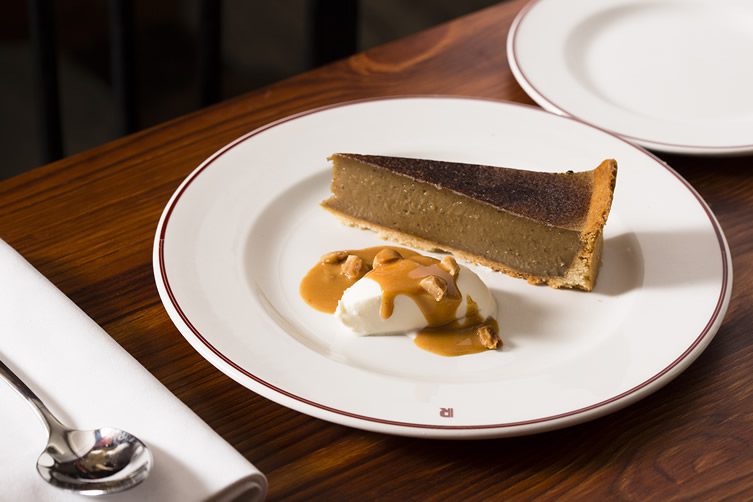 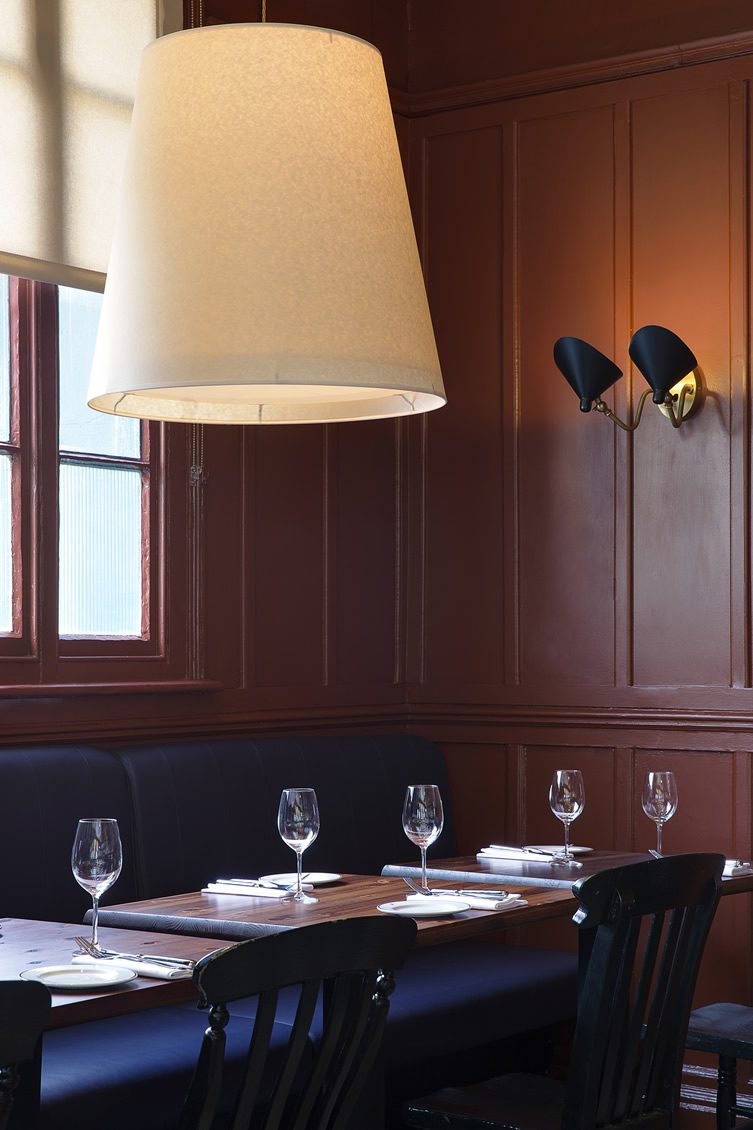