In a foreword to one of Brigitte Lacombe‘s collections of cinema photography, playwright David Mamet — although himself a collaborator with some of the biggest stars of acting — expresses his surprise at “how human” her subjects appear as they go about their business between takes. While they appear more relatable as people during this downtime — whether it be sneaking a quick cigarette, getting make-up retouched or simply goofing around with their fellow performers — Lacombe never fails to convey the strong, charismatic aura they all exude.

Now living in New York, Lacombe began her 40-year career by leaving school to begin an apprenticeship in Elle magazine’s Paris lab. Her big break was meeting Dustin Hoffman and Donald Sutherland at the 1975 Cannes Film Festival, who invited her to the sets of All the President’s Men and Federico Fellini’s Casanova respectively. Next was a job on Spielberg’s Close Encounters of the Third Kind, and at that time Lacombe also began an enduring association with Mamet’s productions. Phillips of New York is holding a selling exhibition of the artist’s work from 1977 to the present day; Brigitte Lacombe: Complicities is on display until 30 July. 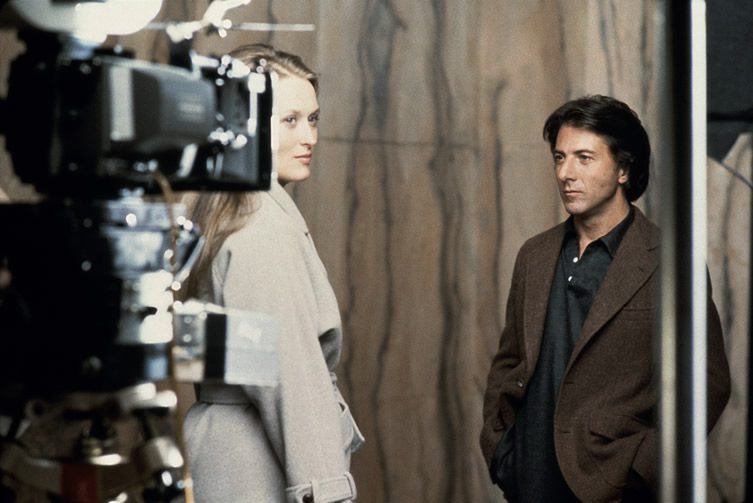 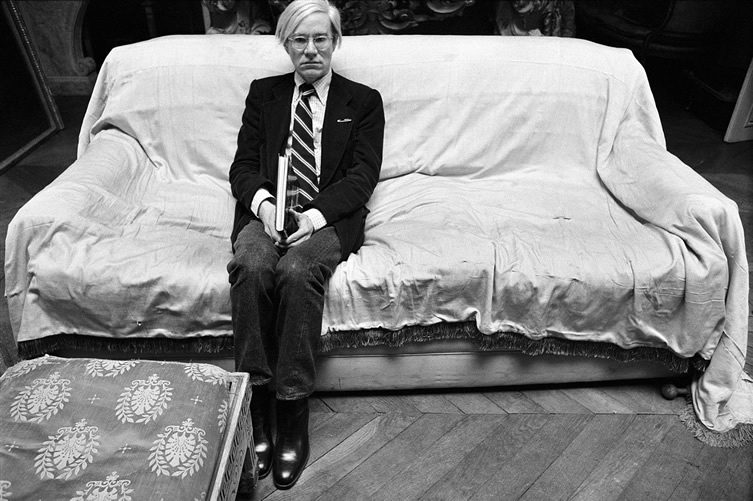 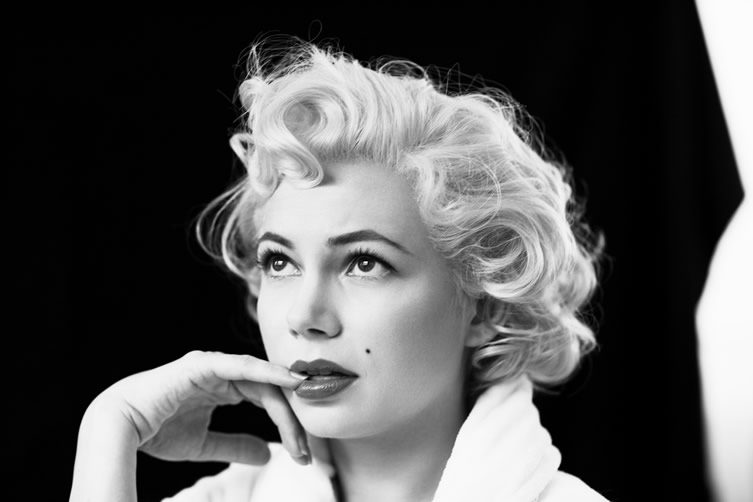 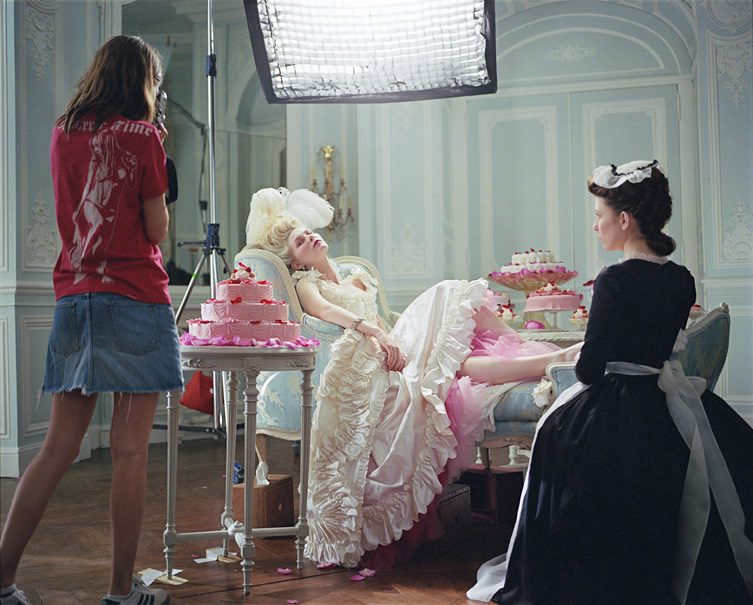 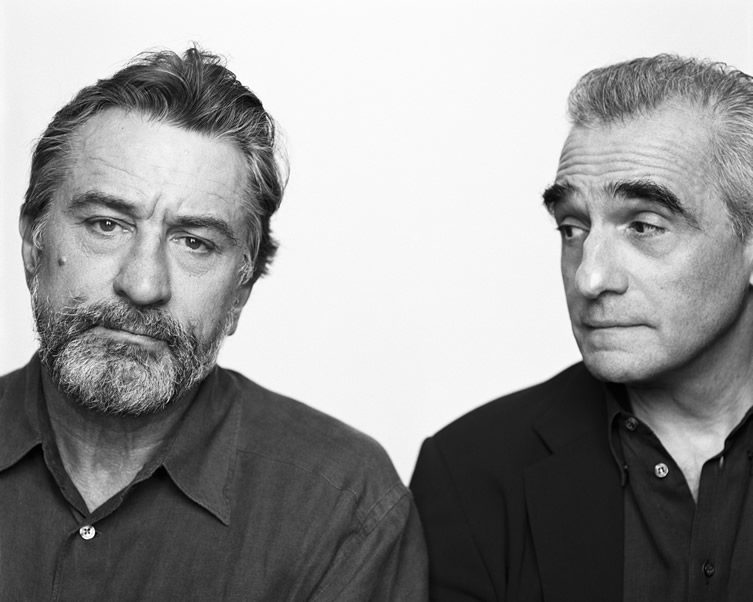 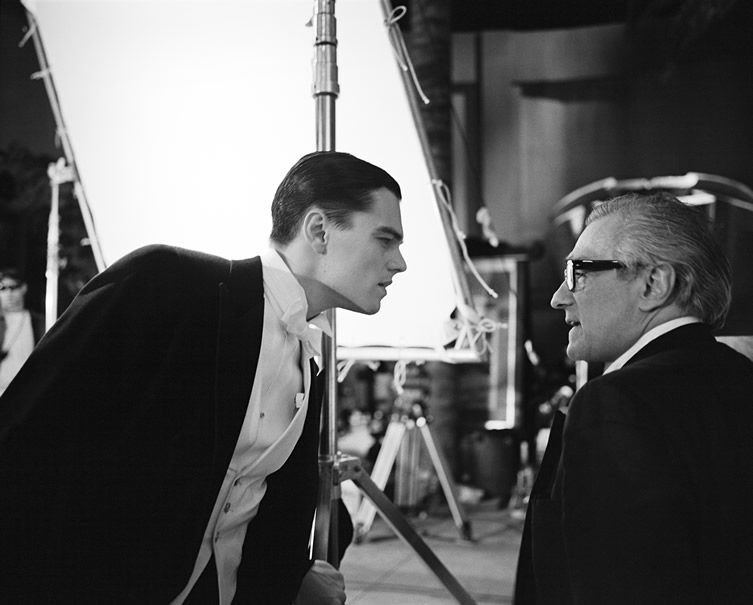 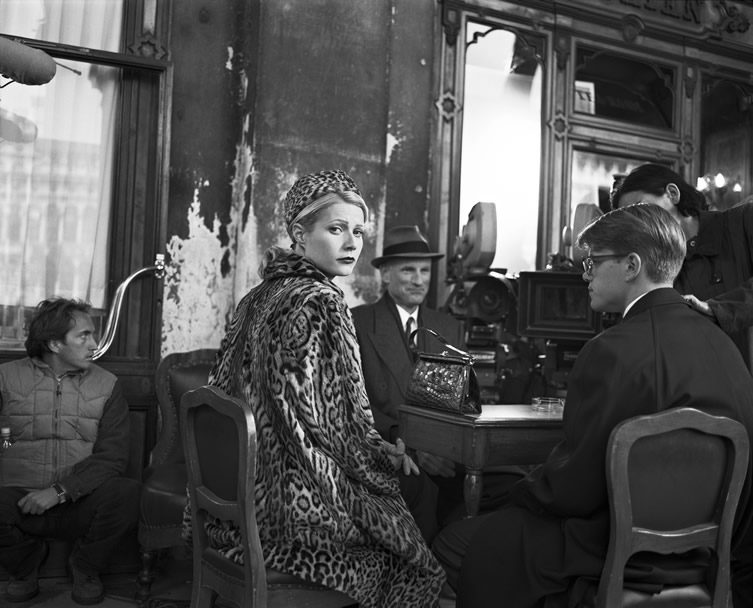