A footy match wouldn’t be a footy match without a cuddly mascot cavorting on the sidelines, delighting the young children with its slapstick antics and whipping the hungover adults into a frenzy of vocal support. Lions, tigers and dragons are among the costumes worn by volunteers up and down the land — creatures that would be a touch scary for the little ones if it weren’t for the child-friendly, Disney-style makeovers that take the edge of their naturally fearsome looks. But what to do when your club is called Partick Thistle?

The Glaswegian club’s new sponsor Kingsford Capital Management might have imagined that the club would blunt the sharp prickles of its namesake flower in the name of family-friendly approachability when designing a new mascot, but none of it. In fact, Partick enlisted the help of the notoriously naughty artist and Jags fan David Shrigley to come up with the new face of the club, and he didn’t disappoint. Perhaps aimed at bringing the club out from under the considerable shadow of neighbours Rangers and Celtic, his creation — known as Kingsley — ditches the plush cuddliness of previous club mascots such as Jaggy MacBee and Pee Tee the toucan, and opts for something a whole lot more in-yer-face. This is an artist who has turned salt and pepper shakers into ones labelled cocaine and heroin, so it’s hardly surprising that the mascot representing his beloved club has a certain… edge.

“Terrifying” and “nightmarish” have been two common reactions to Shrigley’s Kingsley, with novelist Irvine Welsh hitting the nail on the head when describing the mascot as looking like “Lisa Simpson on crystal meth”. As well as appearing in person on match days, Kingsley’s face will also adorn the front of Partick Thistle kits and feature prominently around the club’s Firhill ground. Will the visiting opposition be able to handle this intimidating new signing? Keep an eye out when the season starts to see what effect Kingsley has on Partick’s fortunes… 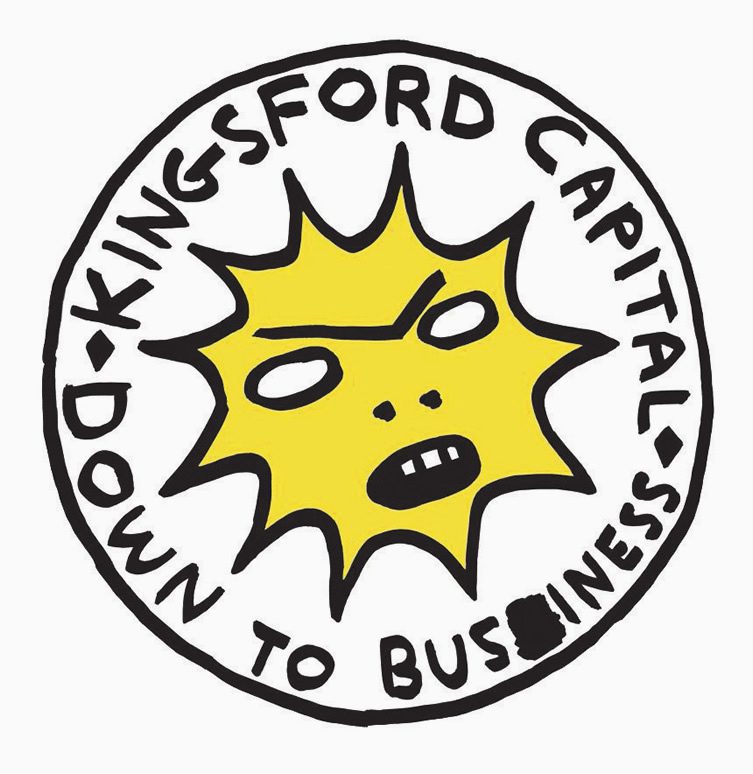 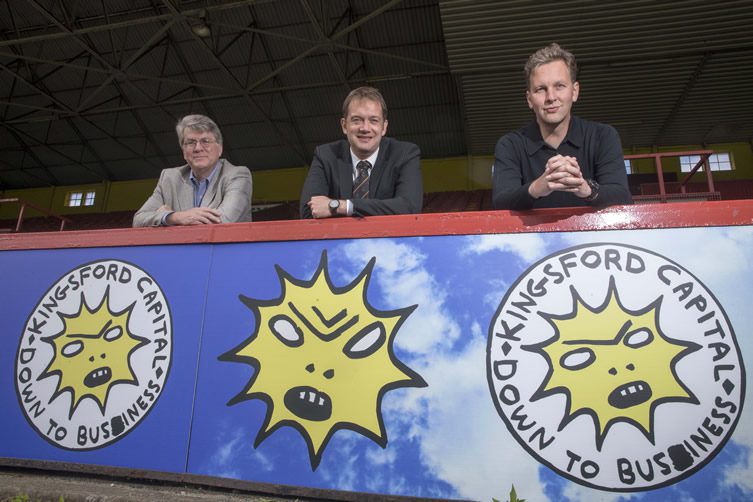 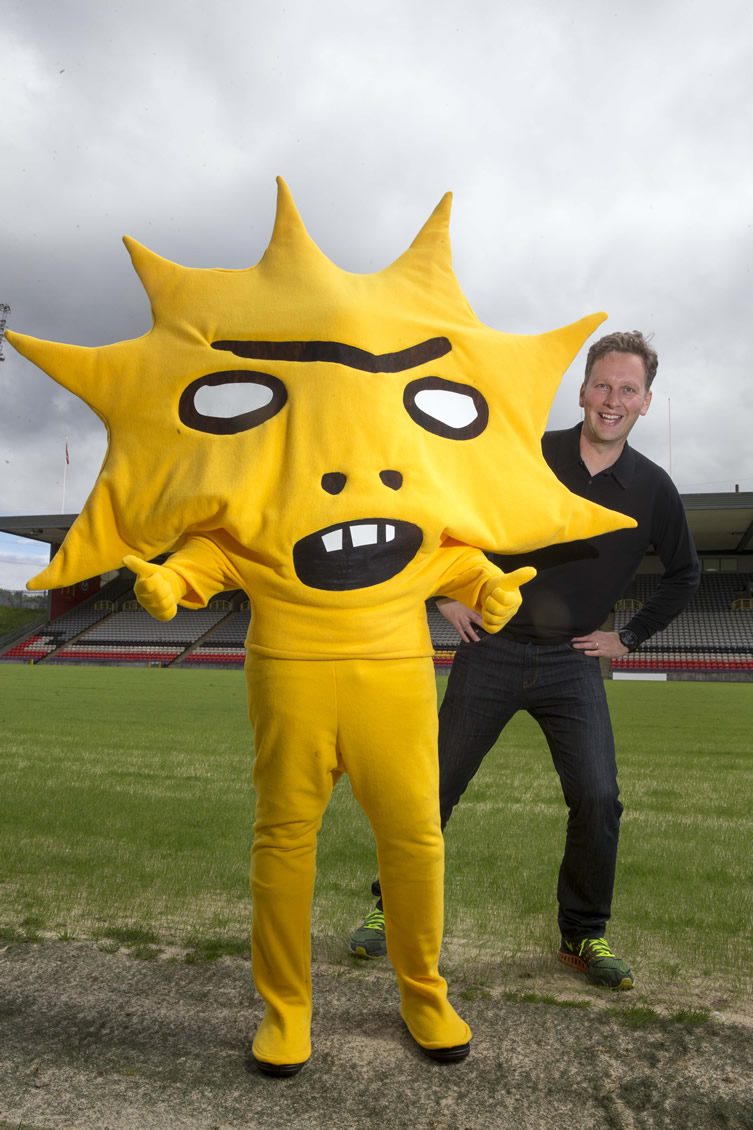 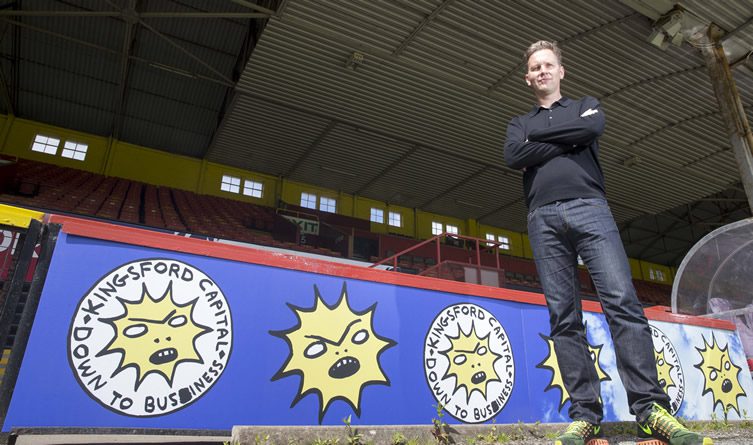