Much-loved Brighton seafront club Audio and Escape is back with a new name, a revamped look, and a drinks and food selection that’s bang up to date, Mothership (the folk behind hip London venues like The Book Club and Stories) having taken its reins. Over the years the place has welcomed some big-name musical performers — The Stone Roses, Daft Punk, The Chemical Brothers and Carl Cox among them — and long-time fans will be reassured to hear that music is still a major part of what’s happening here. Re-christened as Patterns, the club is honouring its three decades of musical heritage and has reconfigured the downstairs area and ramped up the sound system for a new programme of live bands and DJs.

Something else that hasn’t changed is the architecture, and the overhaul has included a restoration of many of the building’s original Art Deco-era features. Much of what has been done to the premises in the intervening years has been undone, or stripped back, giving Patterns a relaxed atmosphere and surrounding guests with an interesting and ever-present backstory. New additions to the Patterns experience include “shrubs” — an intriguing seasonal cocktail made from various fruits, spices, booze and soda that are perfect for sipping on the sun terrace while watching people frazzle themselves on the beach a stone’s throw away. 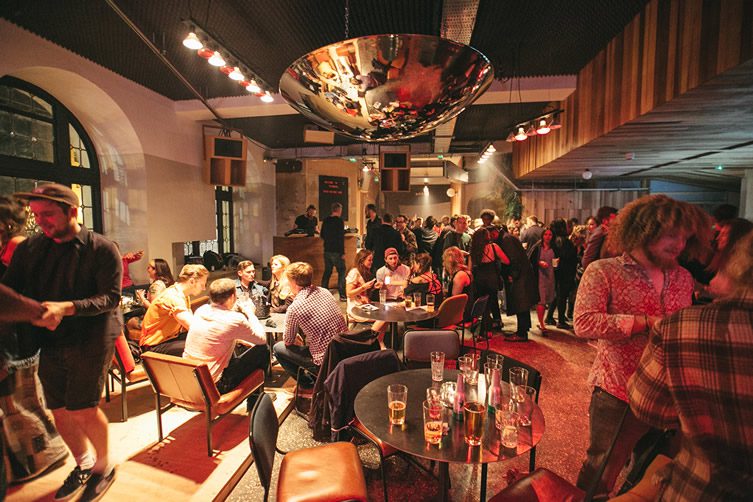 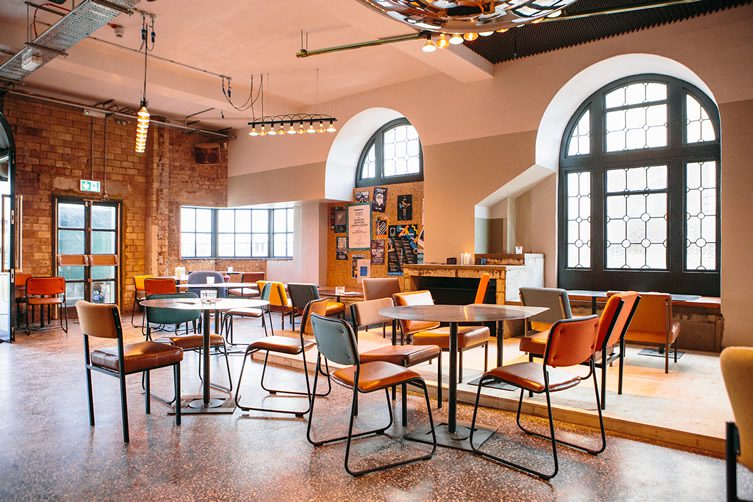 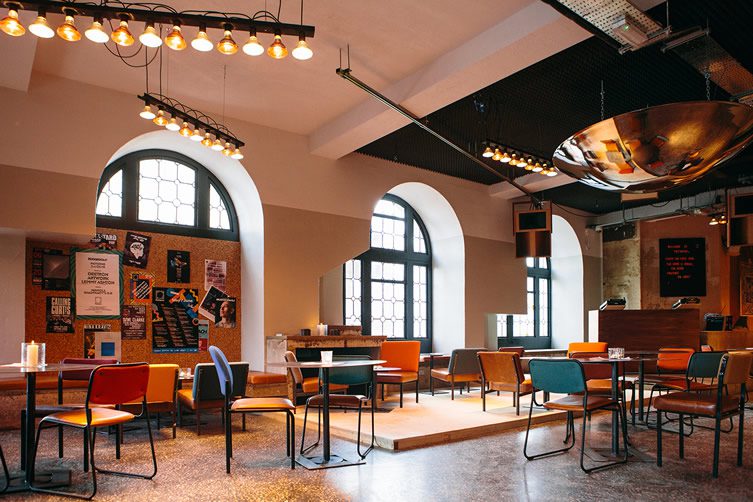 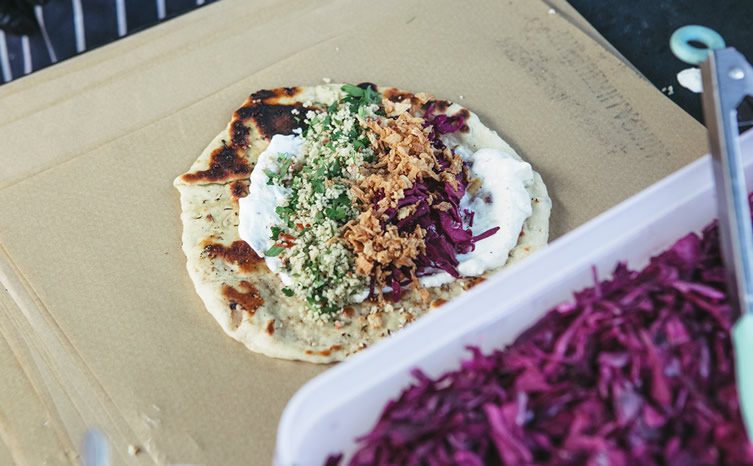 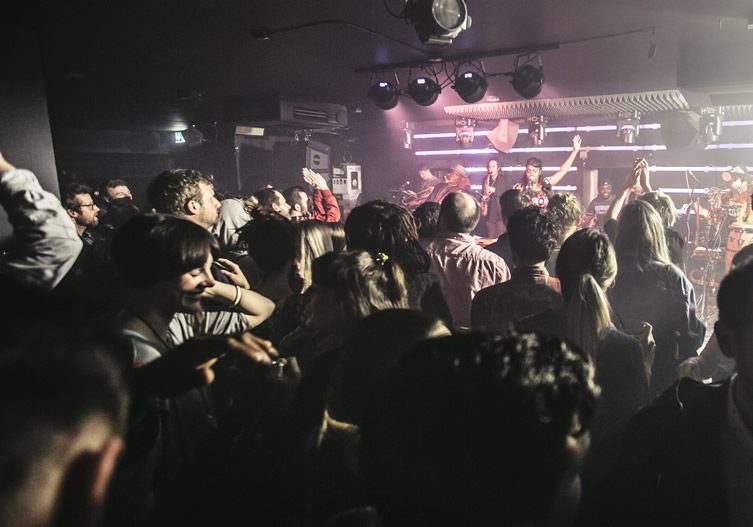 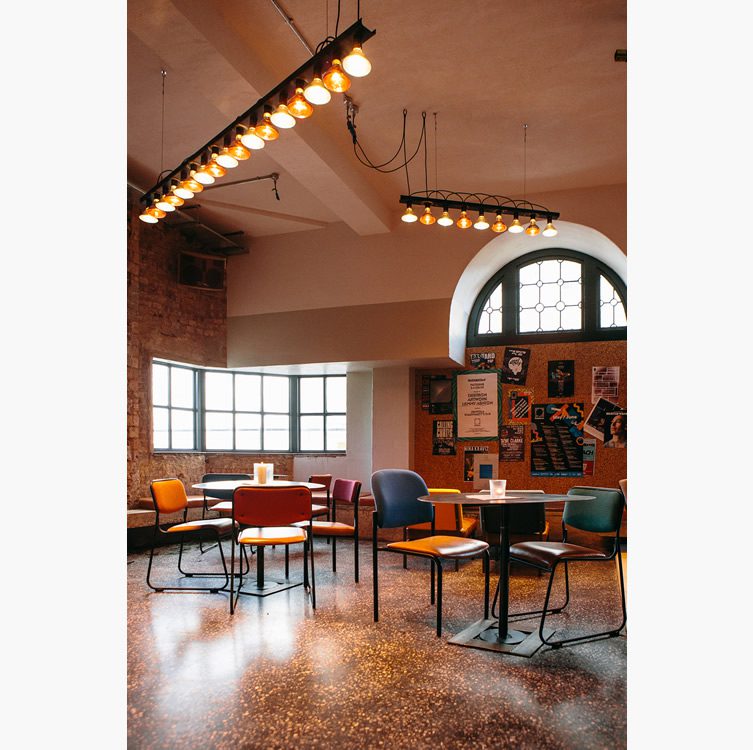 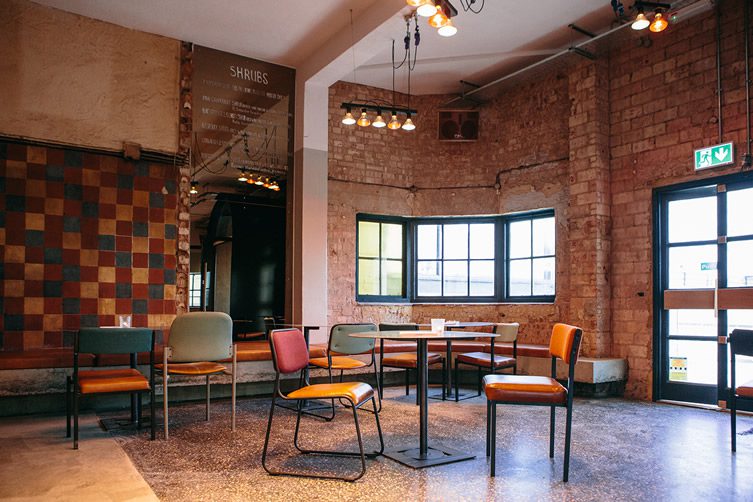 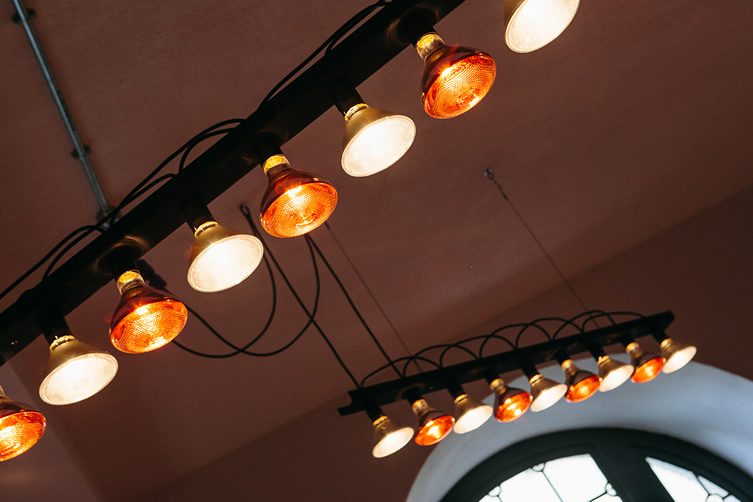 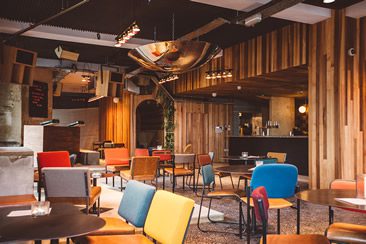 Much-loved Brighton seafront club Audio and Escape is back with a new name, a revamped look, and a drinks and food selection that's bang up to date, Mothership (the folk behind hip London venues like The Book Club and Stories) having taken its...