BLO’s passion for painting first took hold as a youth in Lyon, where he took to the streets with a compulsion to leave his mark which manifested itself in ways as equally destructive as they were creative. From tagging and lettering, the “vandal” evolved his style and his arena of operations, and is now to be found as frequently in the gallery setting as roaming the urban canvas of his new home of Berlin.

What remains from the early years is a continued use of spray paints and ink marker that crosses over into his more formal exhibition works, but his subject matter has matured considerably to incorporate larger themes of sex and death, and influences drawn from religious iconography, classical figurative painting and sculpture. Dreams Have No Titles sees BLO in gallery mode, using the platform of Swinton Gallery, Madrid, to pose his beguiling, intertwining figures. The quick brush strokes and aerosol work of the street provide an urgency to the clinched or strident bodies, whose classical statuesque beauty is disrupted by precise, surgical cuts. Piece it all together before the 27 June closing date. 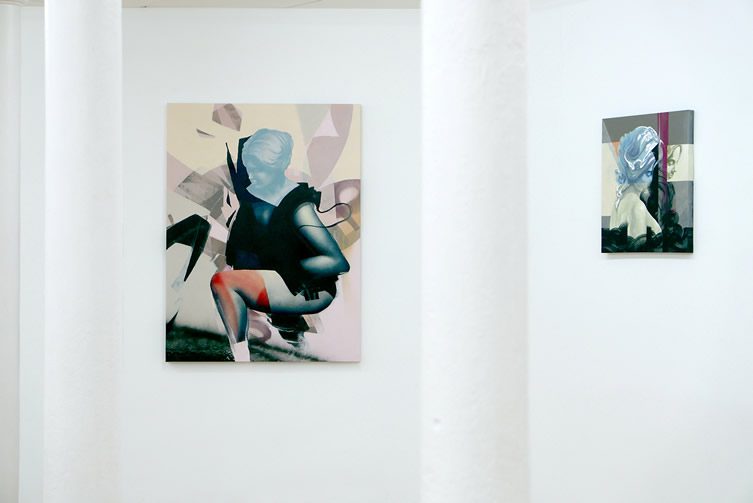 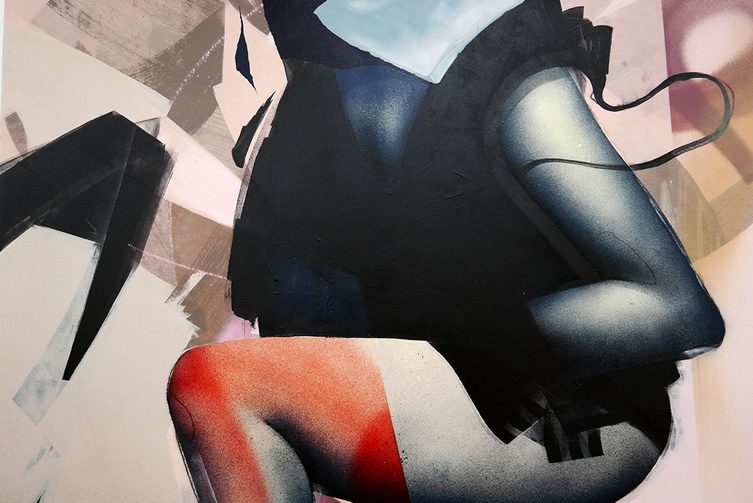 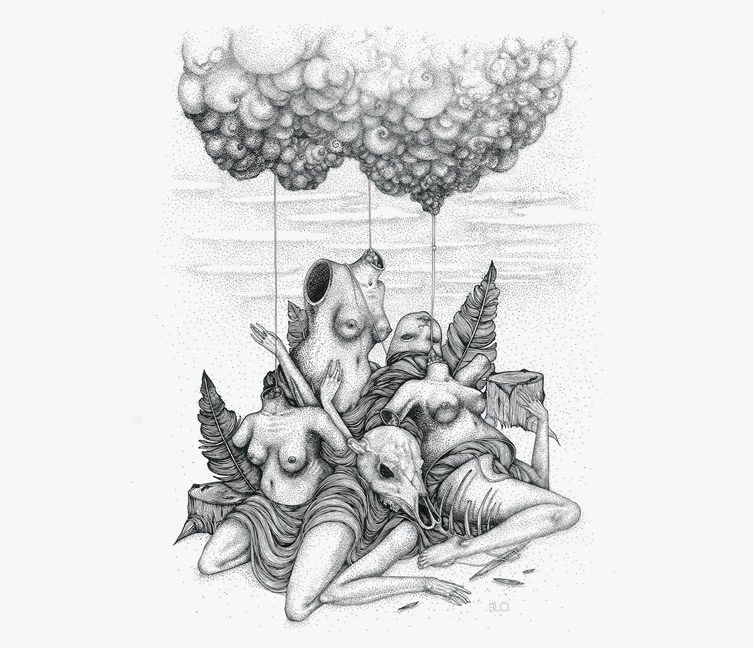 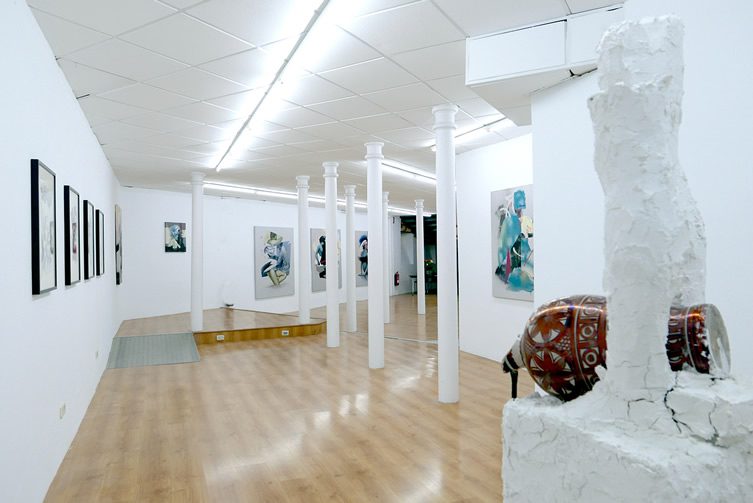 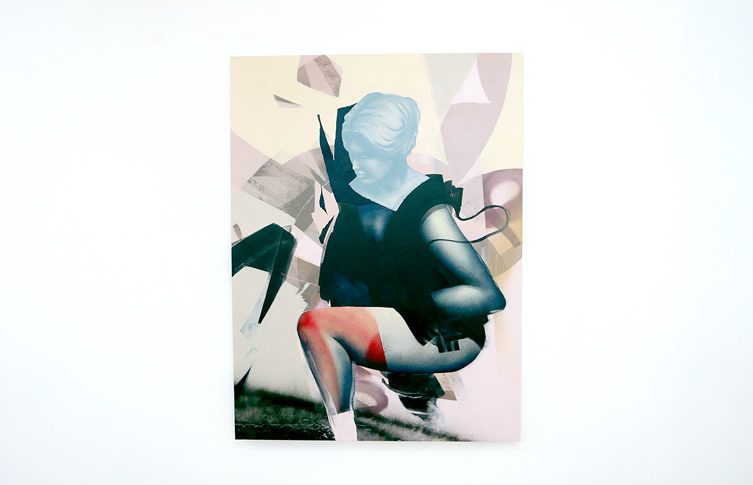 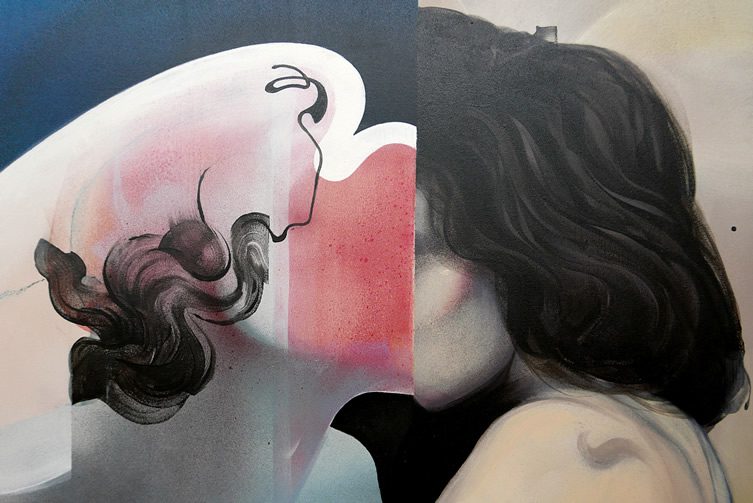 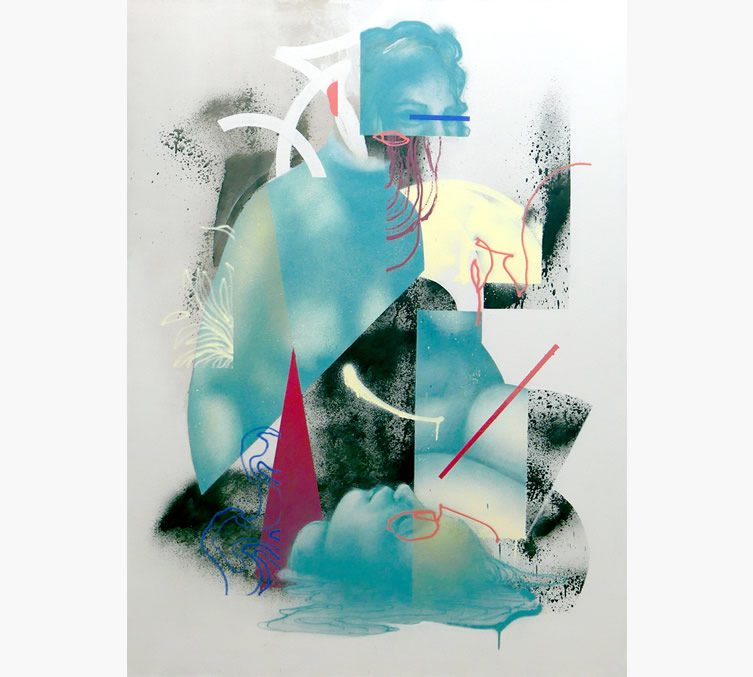 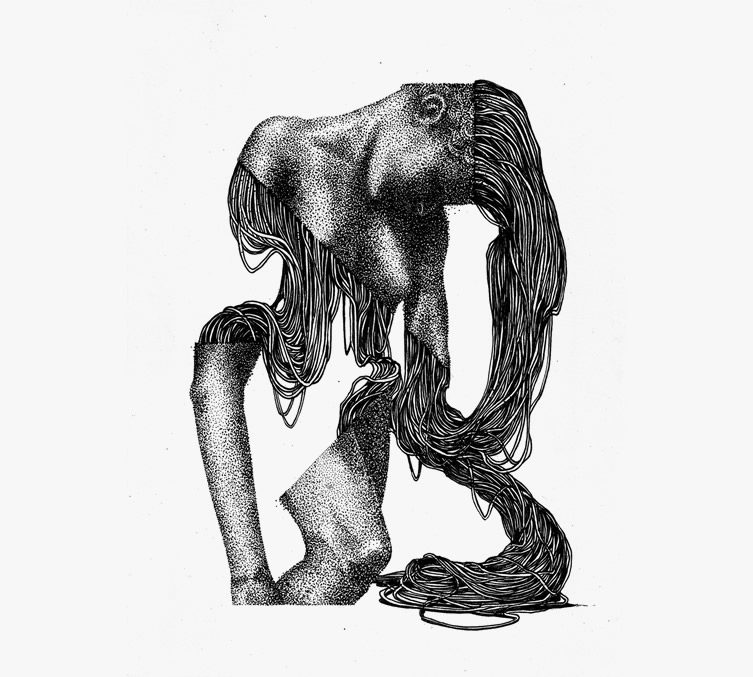 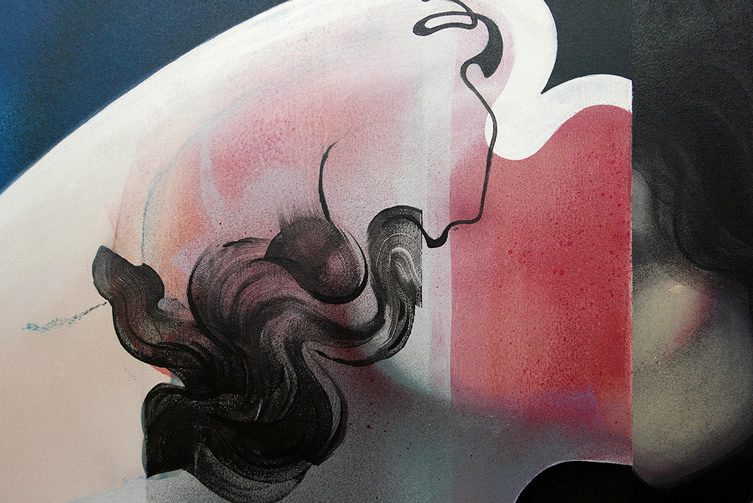 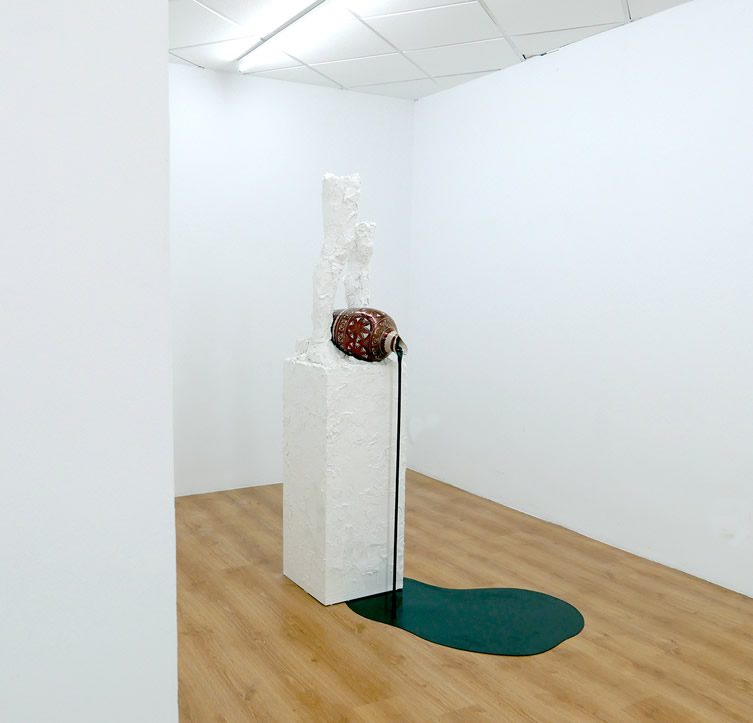 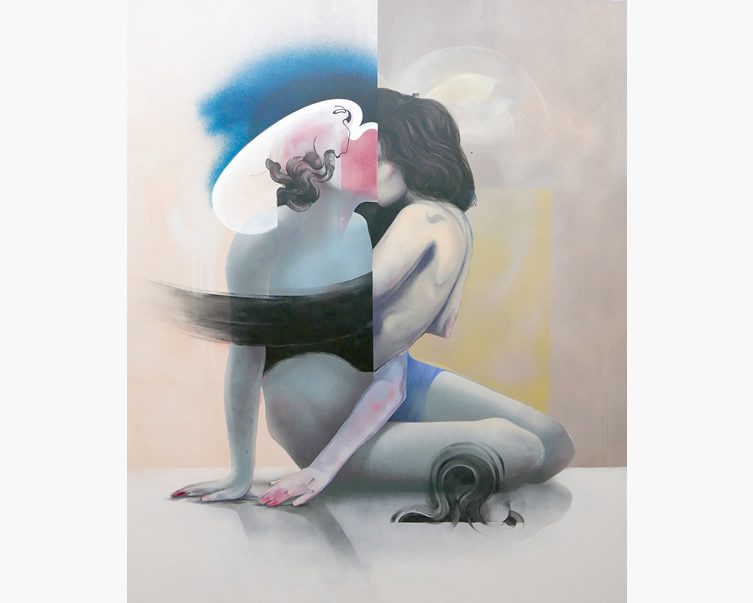 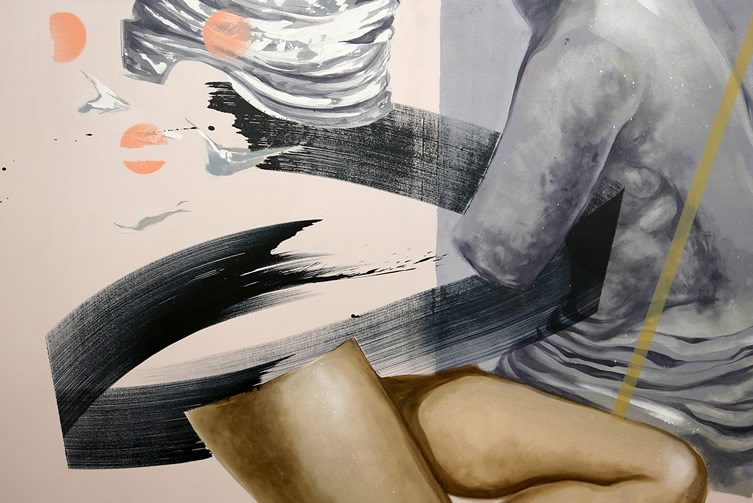 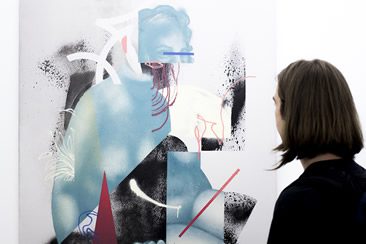 BLO's passion for painting first took hold as a youth in Lyon, where he took to the streets with a compulsion to leave his mark which manifested itself in ways as equally destructive as they were creative. From tagging and lettering, the...