In a former taxi rank underneath the railway arches of London’s Haggerston ‘hood, a new restaurant is ready to transport its diners on a tour of the Middle East and North Africa. Berber & Q grill house is the result of chef Josh Katz’s extensive travels in the region, from Mangal restaurants in Turkey, the kebab houses of Istanbul, the food stalls of Jmaa el Fna in Marrakesh and the Shipudim in Tel Aviv — plus a little bit of New York barbecue flavour mixed in for good measure.

Judith Pearson designed the place, cladding the weather-beaten brick with rusted corrugated metal and a patterned vinyl window decal. The rough-edged exterior sets the tone for an informal interior — any place that uses lampshades made to look like Fez hats isn’t taking itself too seriously, and a sense of humour goes a long way towards creating a convivial atmosphere. Reclaimed railway sleepers are now serving as communal tables in a large central dining area looking onto an open kitchen at one end of a long dark wood bar. The cocktail selection shows the same regional influences as the food, and there are beers from Morocco and Palestine to sample alongside Berber & Q’s own craft beer made with the folks at Crate Brewery. 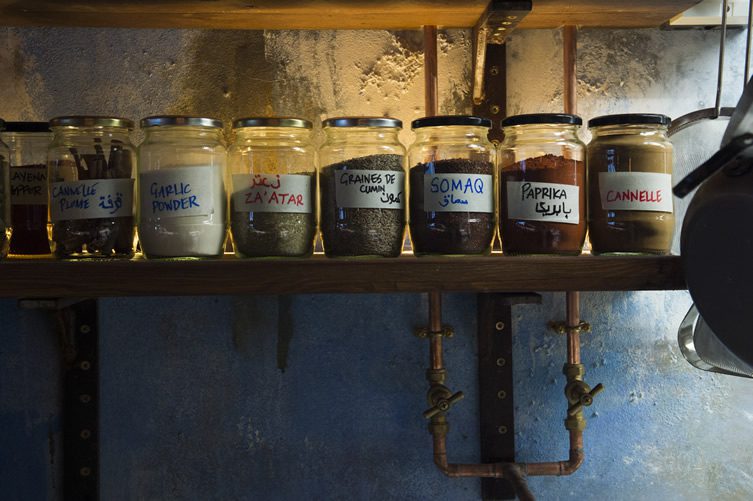 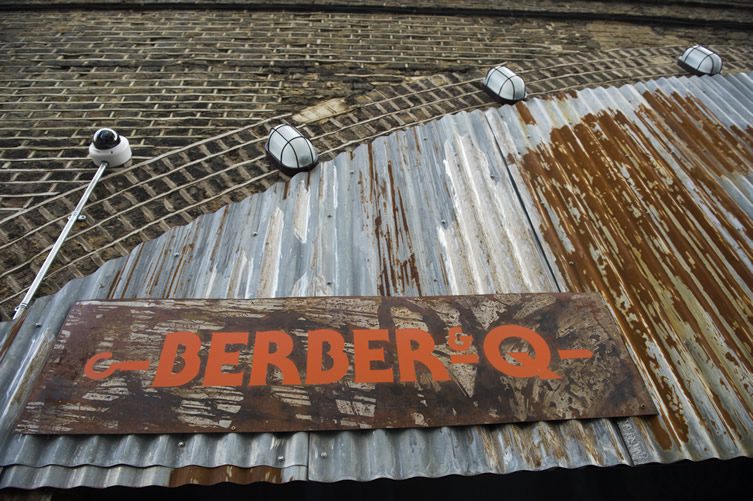 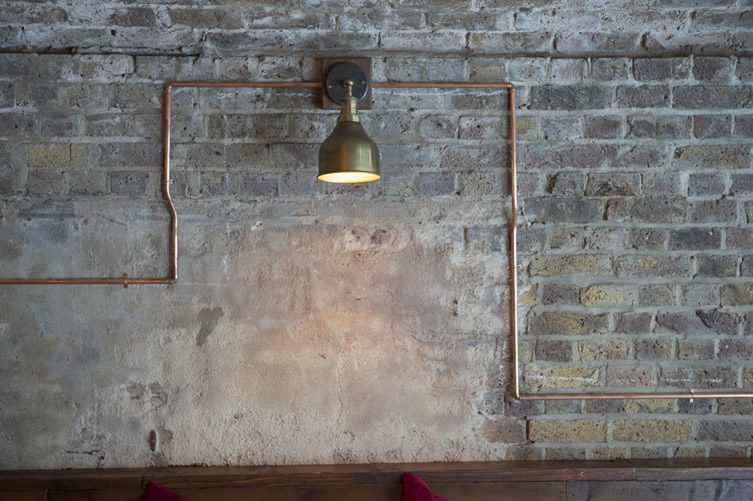 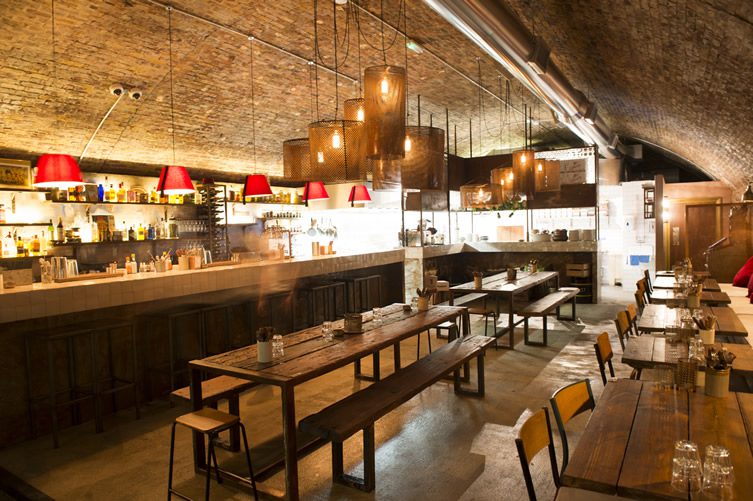 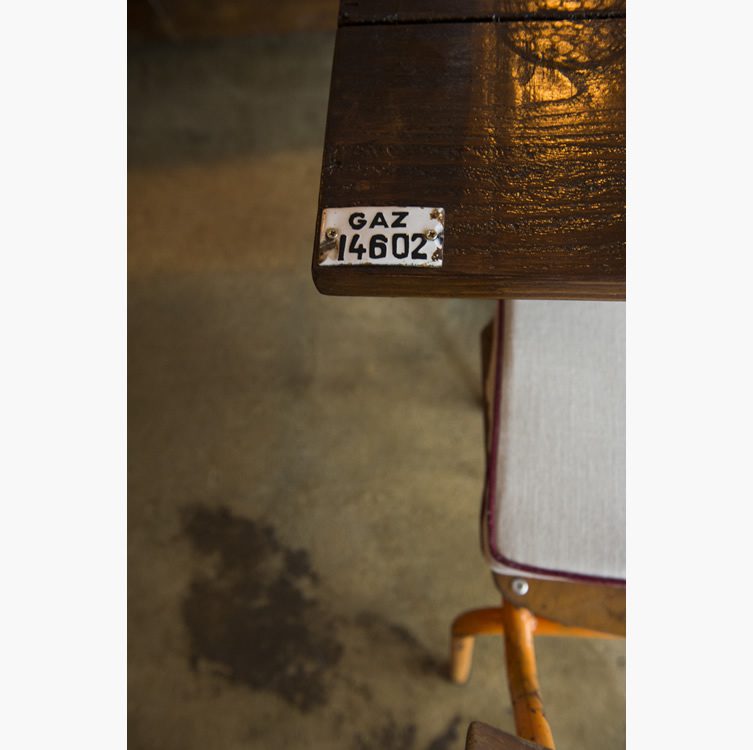 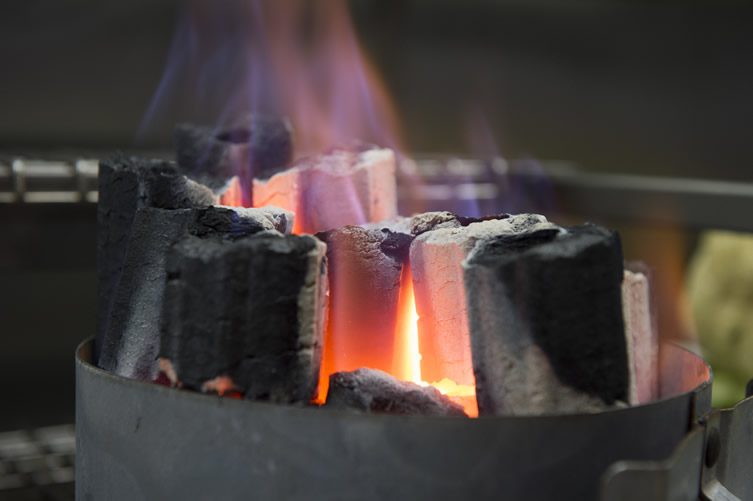 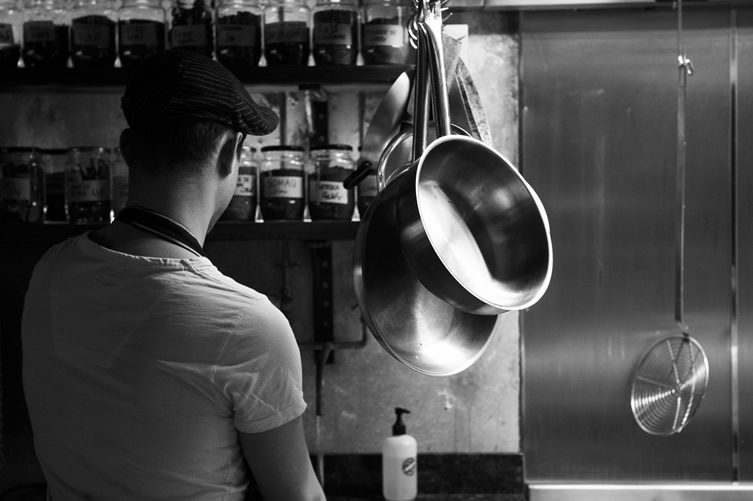 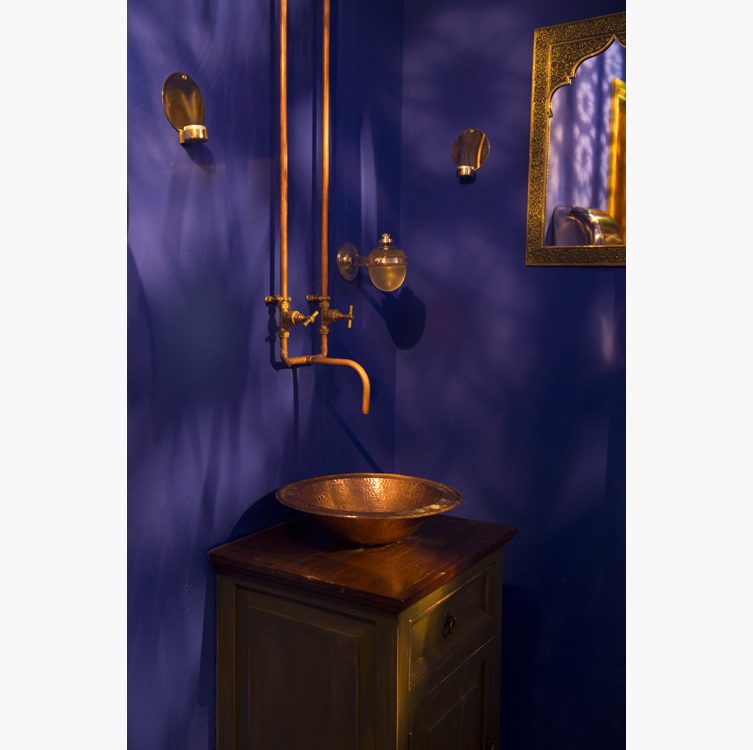 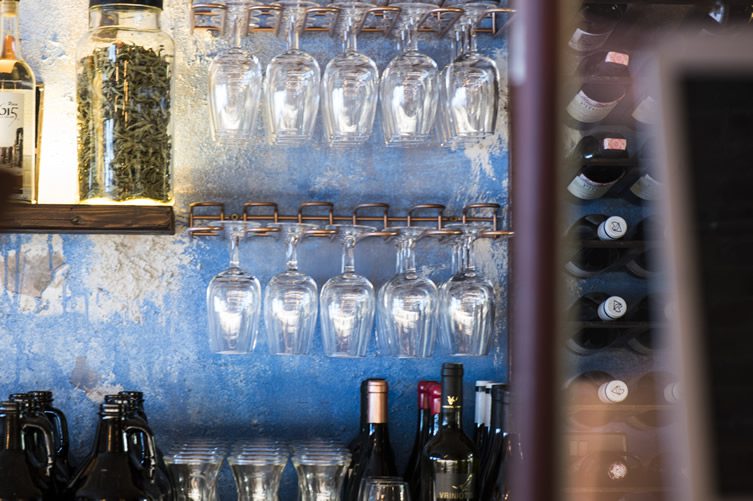