There is theatrical dining, and then there is Monkey Town. After 10 successful years in New York, and another well-received stint on tour in Denver, Cororado, it’s Barcelona’s turn to experience the immersive eating experience unlike any other. The Catalan capital is one month in to a three-month visit from the video art and gastronomy installation, with a two-year European tour planned afterwards — taking in Berlin and Brussels. 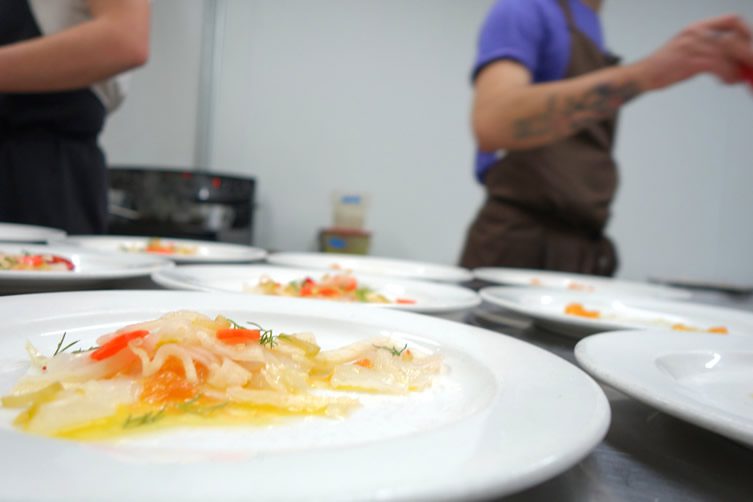 This is the fifth version of Monkey Town, which changes both the visual and gastronomic elements to keep the project fresh for new audiences. Diners sit inside a floating cube of video screens and quadrophonic sound which shows a programme by 27 artists, filmmakers and performers from Spain, South America, Europe and the US. Halfway through the programme, there are live performances in the centre of the cube showcasing dance and live music. Acclaimed chef Sergi de Meià is handling the food — preparing four and five course menus with wine pairings to compliment the cinematic show. He’s flying the flag for the region with a selection of dishes blending contemporary Catalan cooking with recipes dating back four centuries, all made with ingredients sourced on the doorstep. Monkey Town 5 is in residence at Carrer de Crostóbal de Moura 126 in Poblenou until 19 July; booking is mandatory. 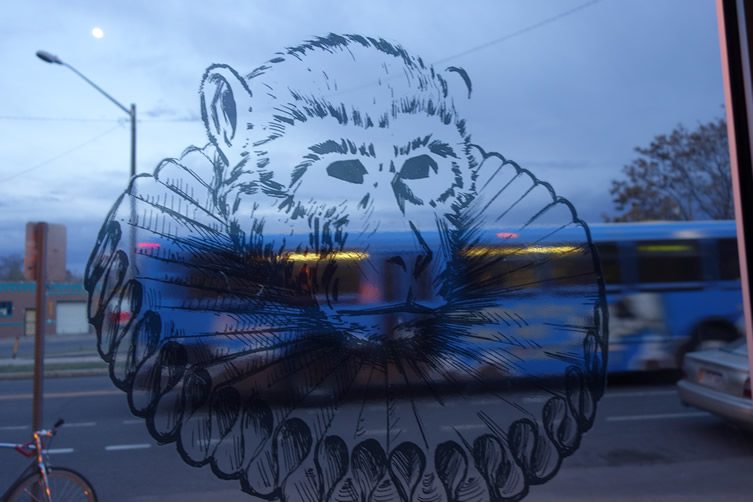 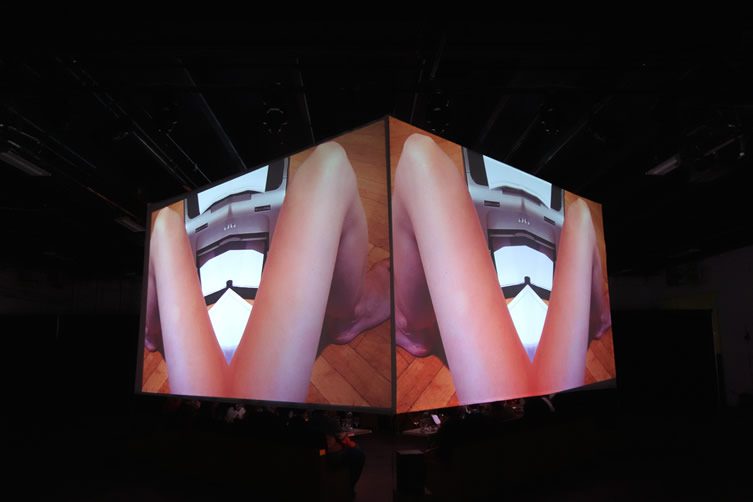 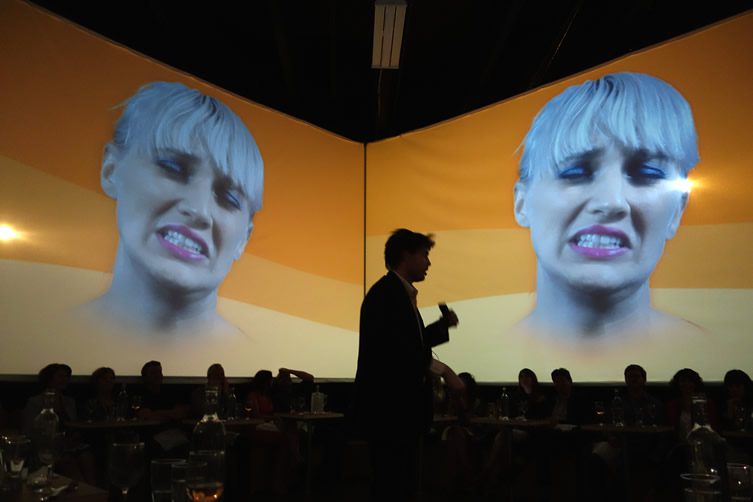 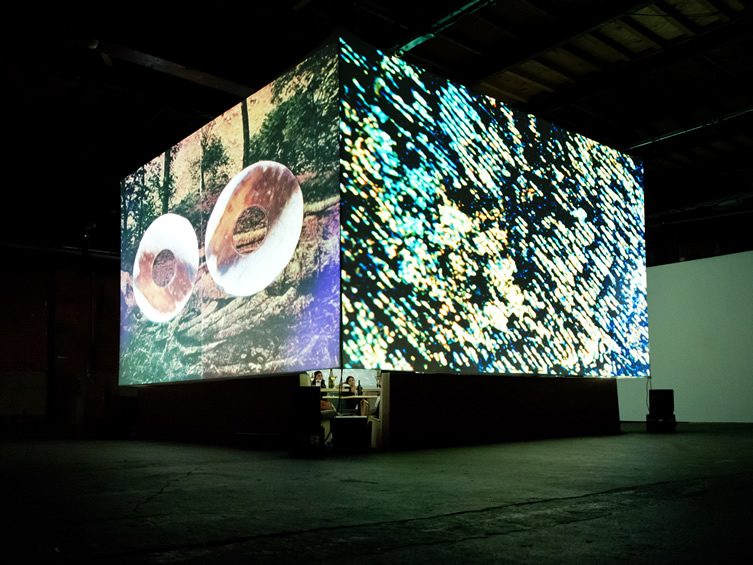 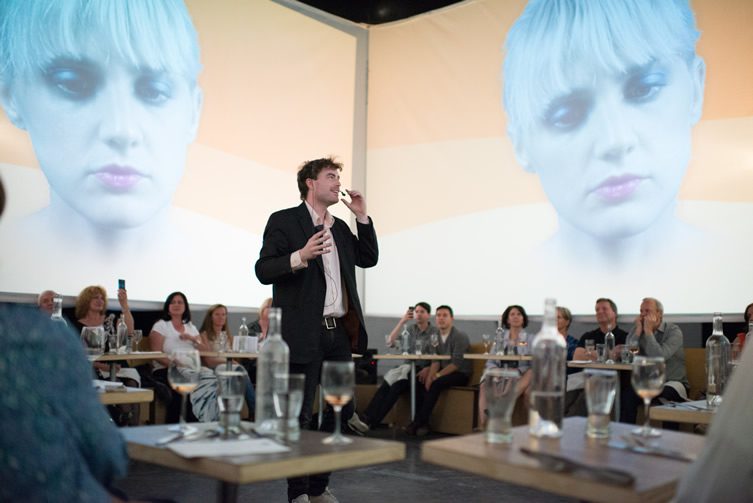 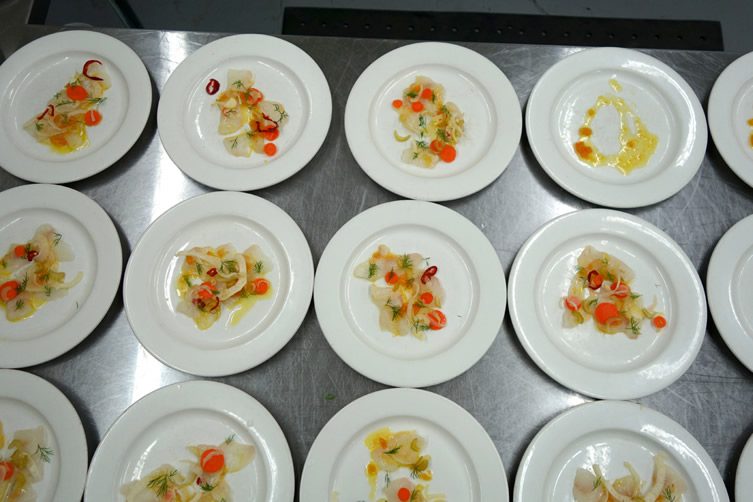 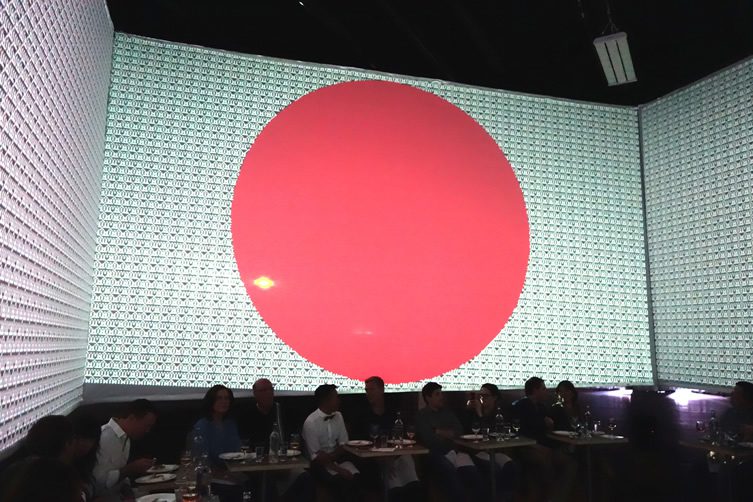 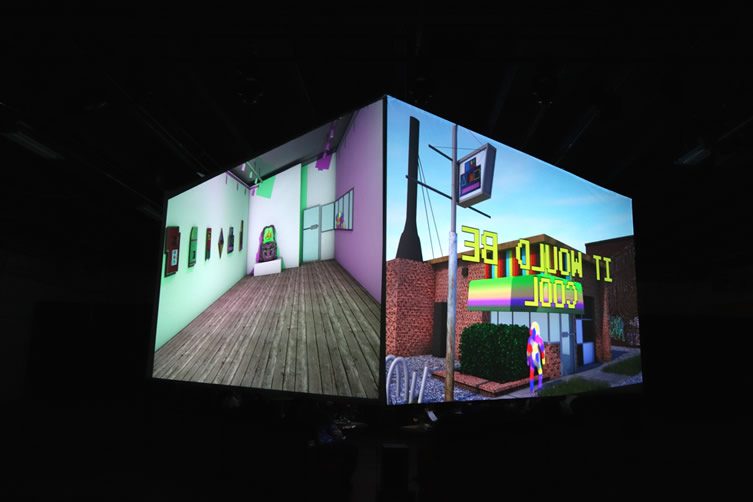 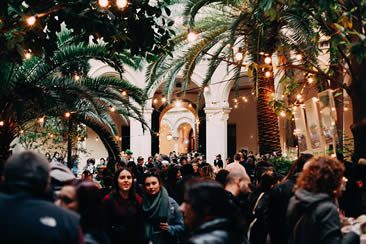 All Those and more, as Barcelona's platform for culinary artisans hosts a special edition of their foodie market...

Barcelona is a beautiful hive of contemporary culture and creativity, which extends to a new wave of mindful artisans who are overseeing a transition in the Catalan capital's internationally-revered food scene; and All Those is a thoughtful platform...

There is theatrical dining, and then there is Monkey Town. After 10 successful years in New York, and another well-received stint on tour in Denver, Cororado, it's Barcelona's turn to experience the immersive eating experience unlike any other. The...