When Ben Stiller spent his nights at the museum, he was beset on all sides by carnivorous dinosaurs and rampaging hordes of barbarians, but here in the former Yugoslavia a night at “stay-over museum” Yugodom promises to be much more restful — while just as educational. Think art and design rather than natural history, as Yugodom is an authentic retro home with functional furniture and décor exhibits drawn from the country’s mid-century style, and very much made in Yugoslavia.

Belgrade, once the Yugoslav capital, now lies in Serbia. A sycamore-lined street in the central neighbourhood of Dorćol is home to this home, across the street from the Bajloni farmers’ market and near to the bohemian Skadarlija quarter. A lovely spot, and no wonder — this 1960s property was built as accommodation for important army officials under the military regime, and exhibits a recognisably Eastern European socialist architecture. Local costume designer Mario Milaković is behind the project, rescuing furniture from basements and attics, auctions and antique shops over the course of a year before restoring them to their former glory. As well as appealing to design retronauts, Yugodom also serves as a historical reminder of the country’s social history, and tells the tale of life in the former Yugoslavia through its many fascinating objects, pictures, books and memorabilia. 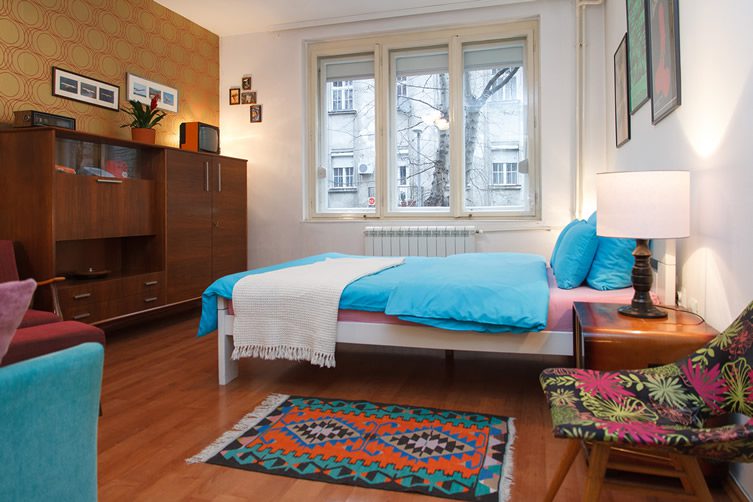 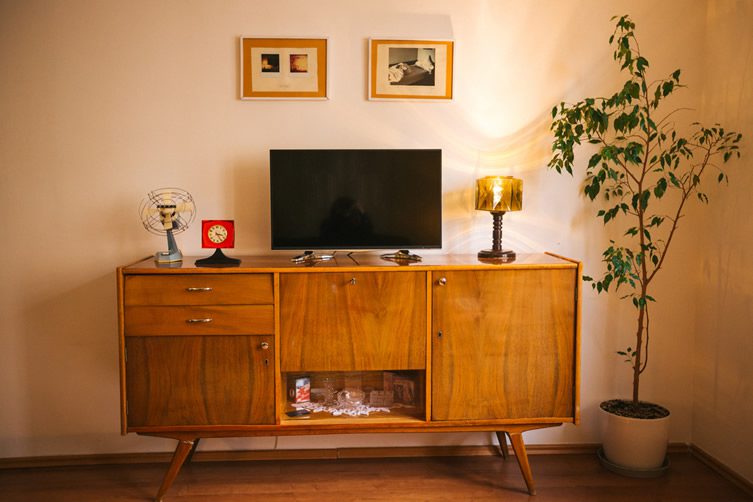 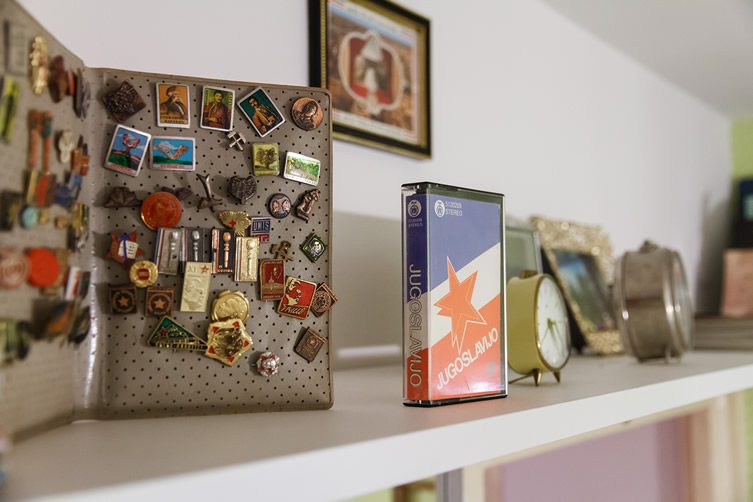 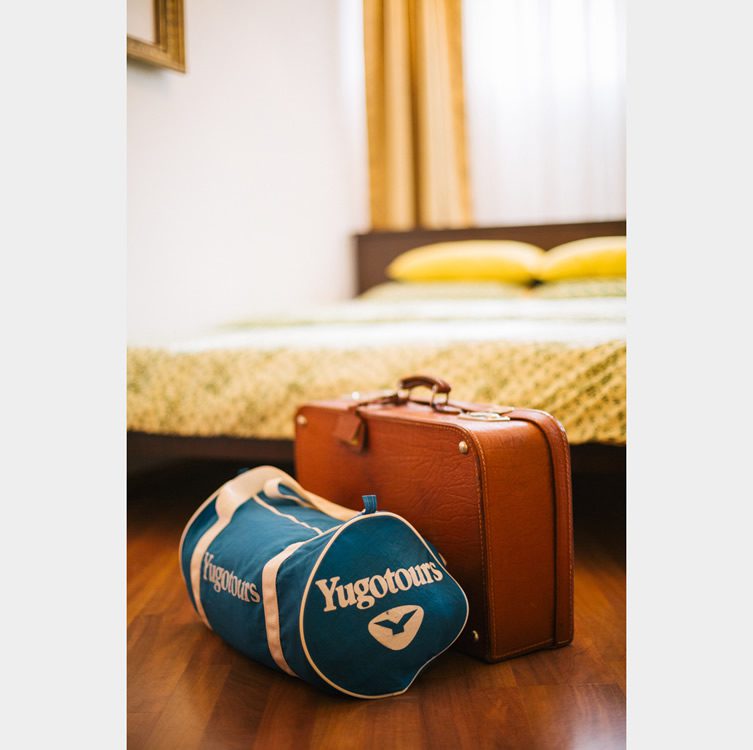 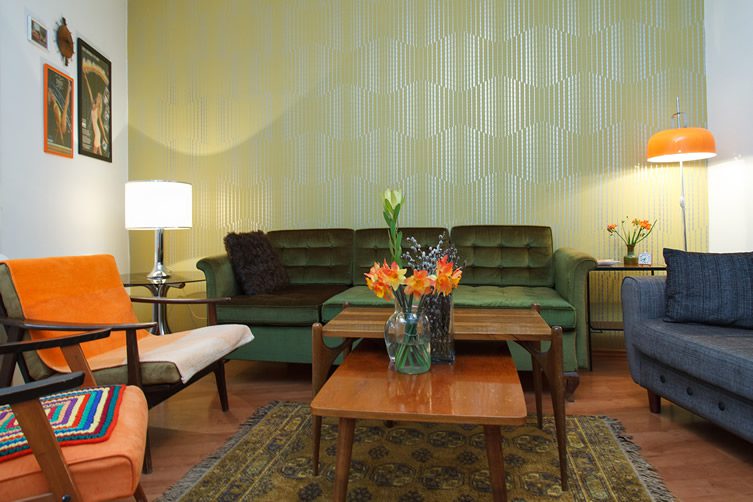 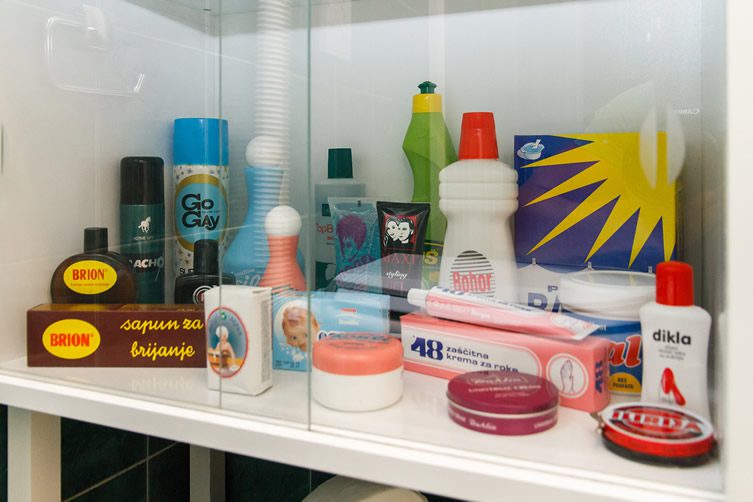 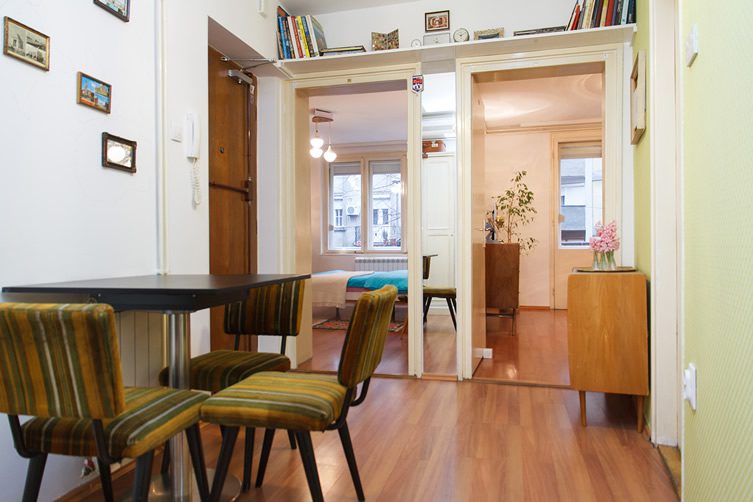 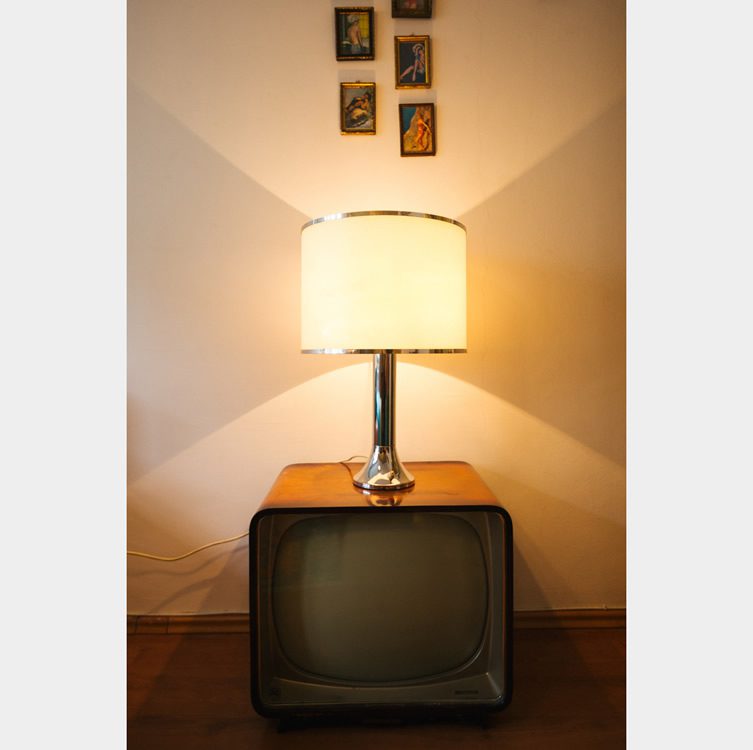 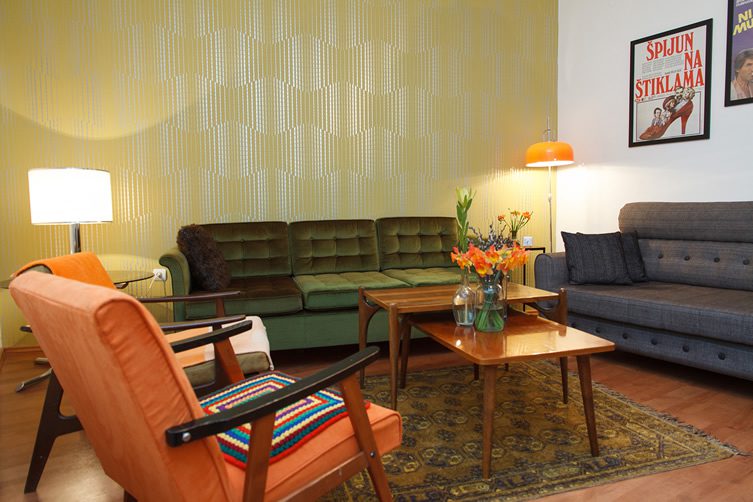 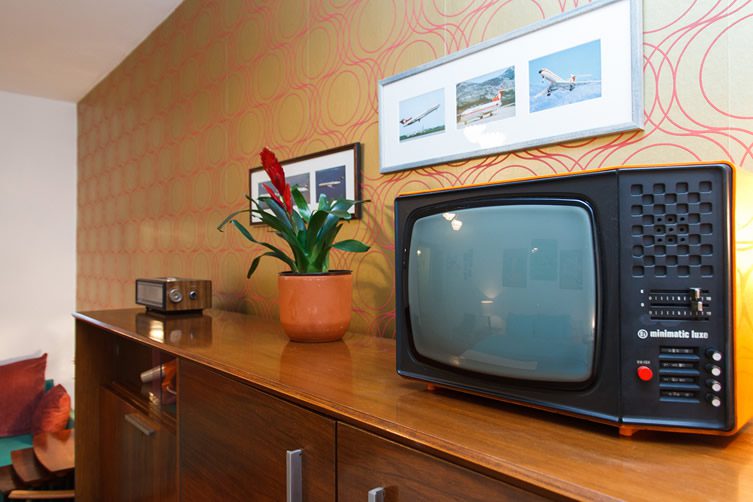 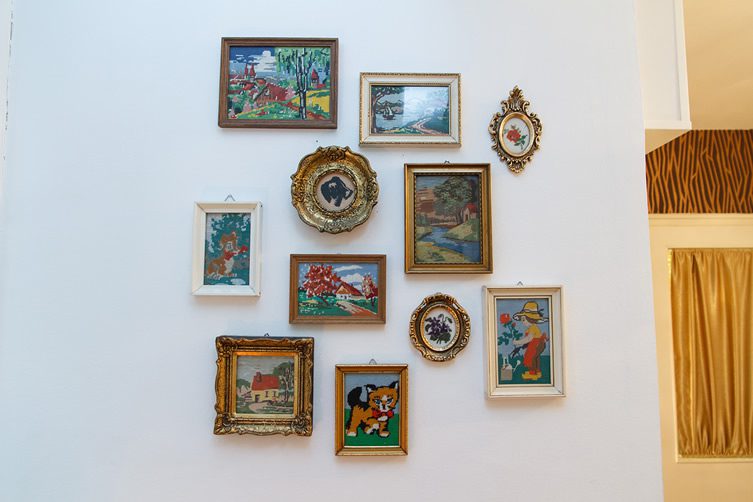 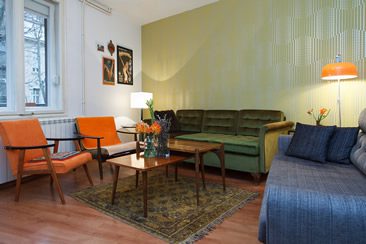 When Ben Stiller spent his nights at the museum, he was beset on all sides by carnivorous dinosaurs and rampaging hordes of barbarians, but here in the former Yugoslavia a night at “stay-over museum” Yugodom promises to be much more restful —...