What moves people to become involved in religious cults? A feeling of alienation with mainstream society or a desire to belong and be accepted can be general motivators, but the psychologically complex dynamics of individuals within these marginalised groups are a source of great fascination to many. Dutch artist Wouter le Duc — featured in Fontanel’s Dutch Design Talents 14 — has been diving into the murky waters of cult behaviour for his photographic series The God Machine, which takes the tale of a self-proclaimed visionary from 1800s America as its primary example of a larger phenomenon, posing questions of cult members’ motivations, what benefits they reap, and what sacrifices they make.

Boston-born minister John Murray Spear broke from his Christian church and turned to spiritualism in 1852. He declared himself a medium in touch with the Association of Energizers — a group of famously progressive politicians and scientists including founding fathers Benjamin Franklin, Benjamin Rush and Thomas Jefferson. They conveyed to him that greater spiritual freedom lay in technological advancement, and Spear, with a handful of followers, set about building the New Motive Power (or The God Machine). This mechanical effigy, constructed from carefully machined metal parts and an old wooden table, was expected to come to life as God on Earth, but after nine months work and a birthing ceremony, nothing happened. Nothing ever does, of course, but people still believed it would, and it is this unwavering belief, dedicated application and unquestioning loyalty that is at the heart of le Duc’s slightly chilling project. 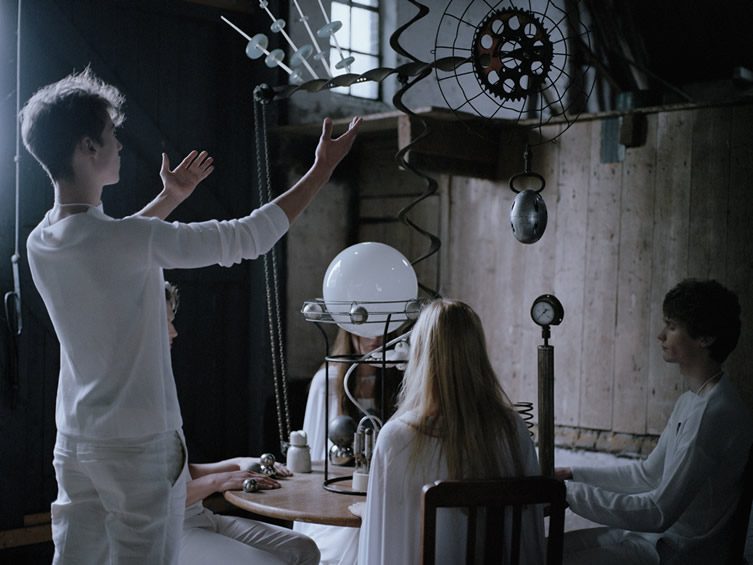 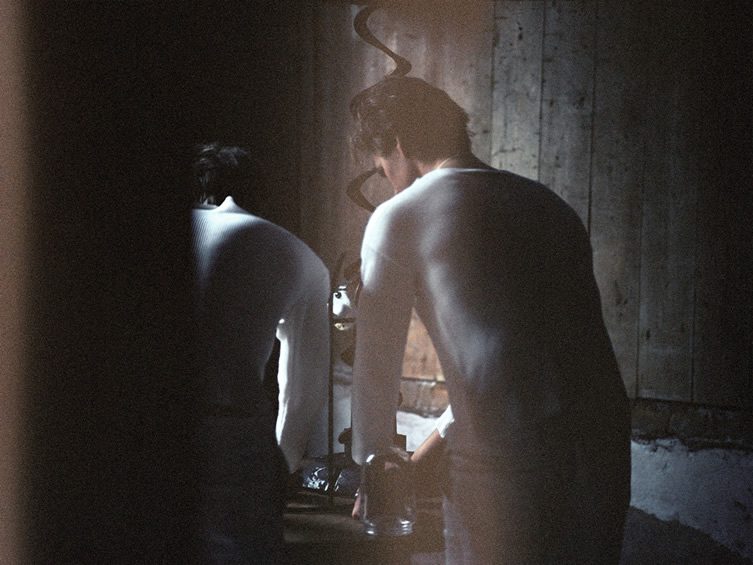 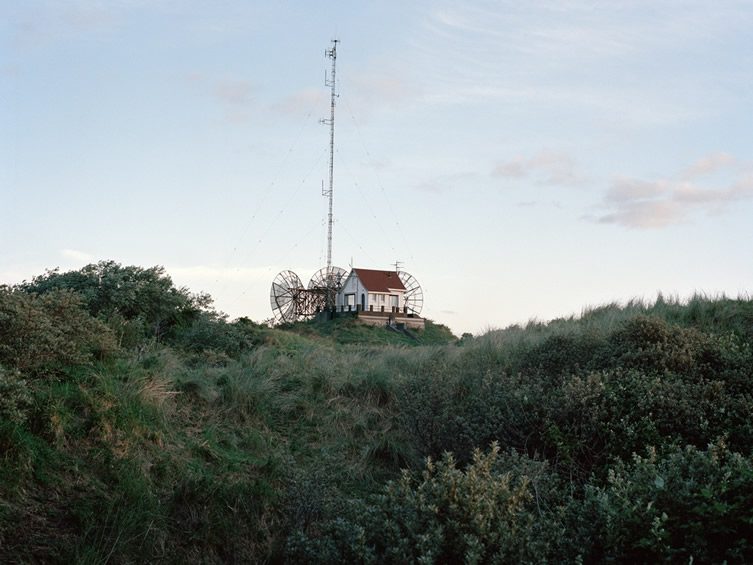 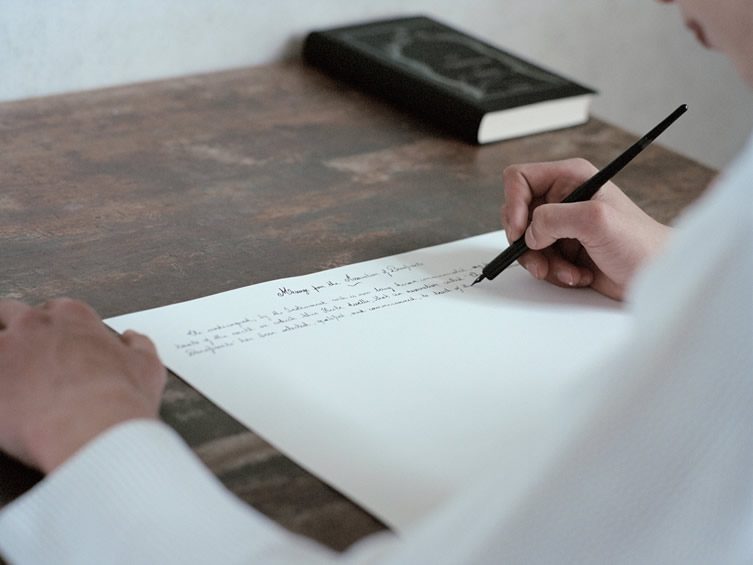 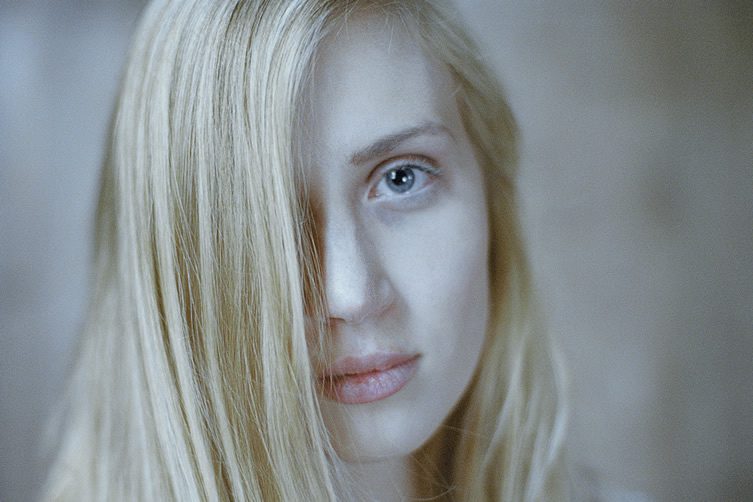 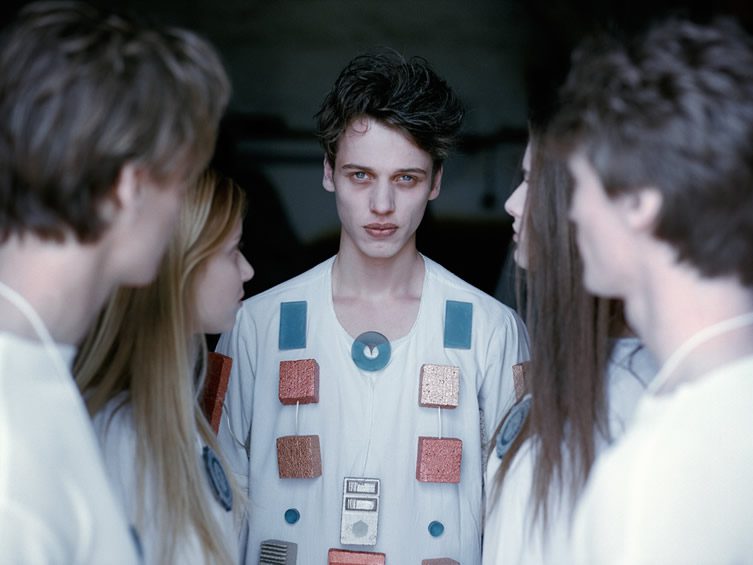 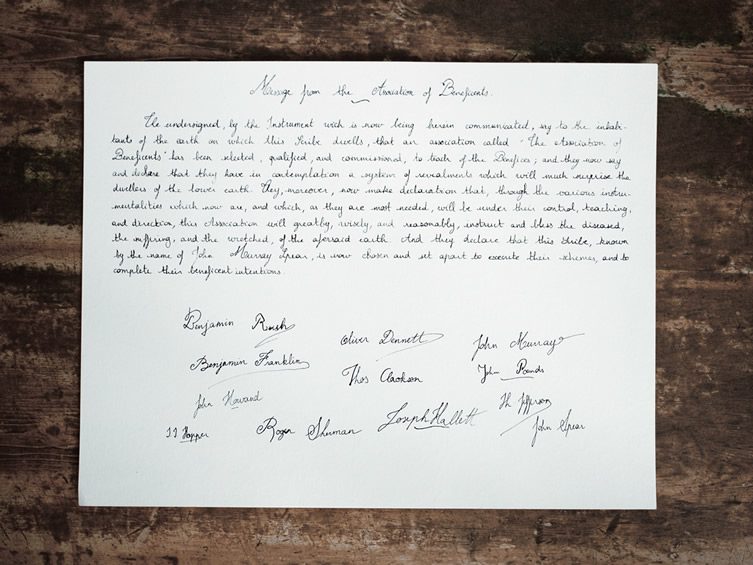 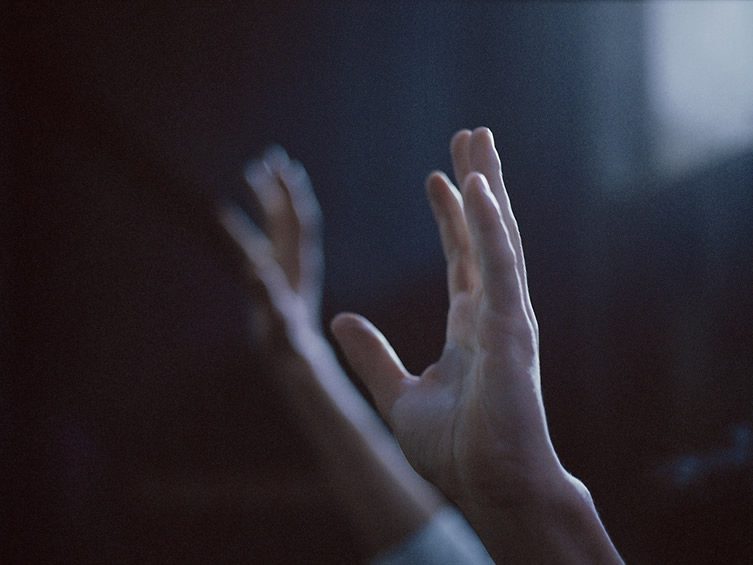