Moama, in the Australian state of New South Wales, takes its name from the indigenous word for “burial ground”, but its the riverside town’s birth that we return to now in introducing its stylish new hospitality venue.

James Maiden was a man who knew potential when he saw it; in 1840 he hopped off a boat travelling along the Murray River at the confluence with the Campasne River and set his sights on a piece of land to develop. His wooden hostelry — completed in 1847 — was called Junction Inn, and attracted both locals and tourists alike. All these years later and the name remains, although the facilities have gone up more than a few notches since the days of Maiden’s humble original — Junction now offers a cocktail lounge, a cellar room and wine bar, and a restaurant set in lush gardens.

Just like Maiden, the current owners know a good thing when they see it, and the architecture has been devised to ensure the patrons do too, through the extensive use of large-scale windows and a terrace that extends out into the garden. Reclaimed timber, brick, stone flags and metal create a harmonious, contemporary feel, with the double height central room acting as a hub from which other elements extend. The kitchen is helmed by Michael Giarrusso, formerly of Fenix, and the menu draws on the produce from the surrounding Riverina region – known as Australia’s food bowl. 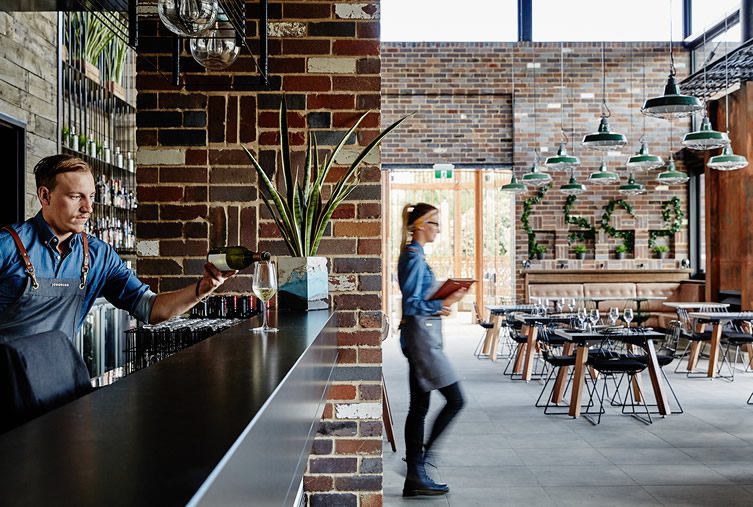 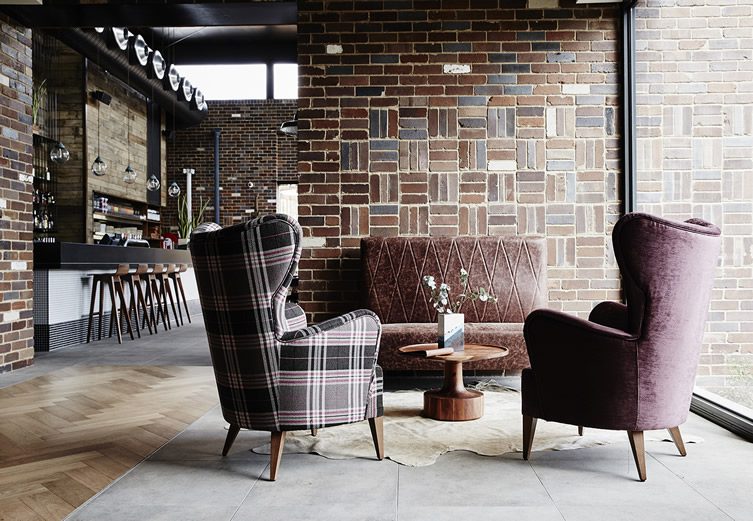 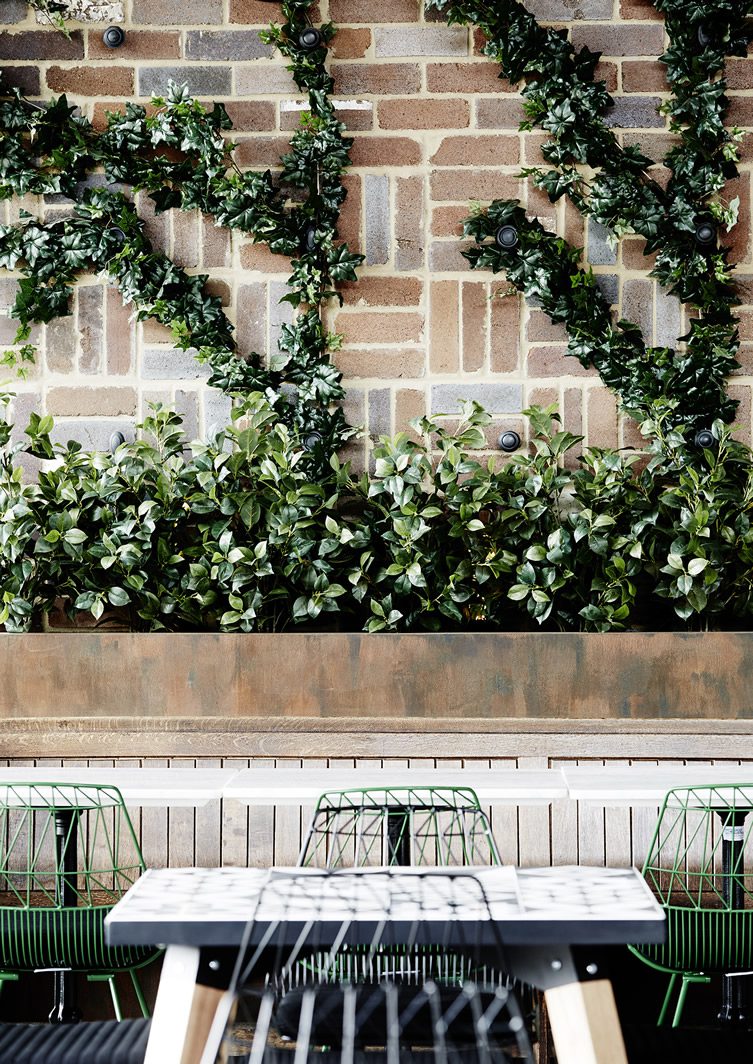 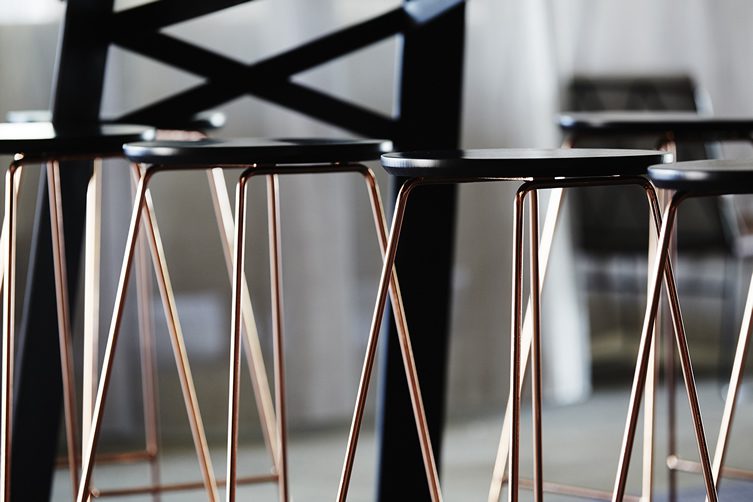 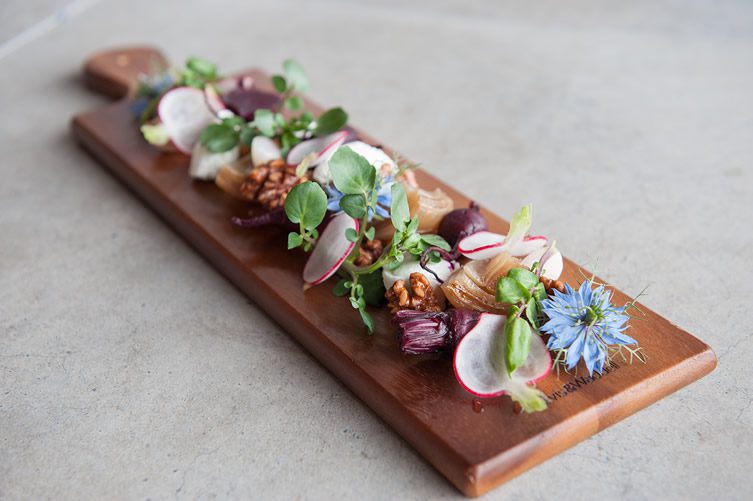 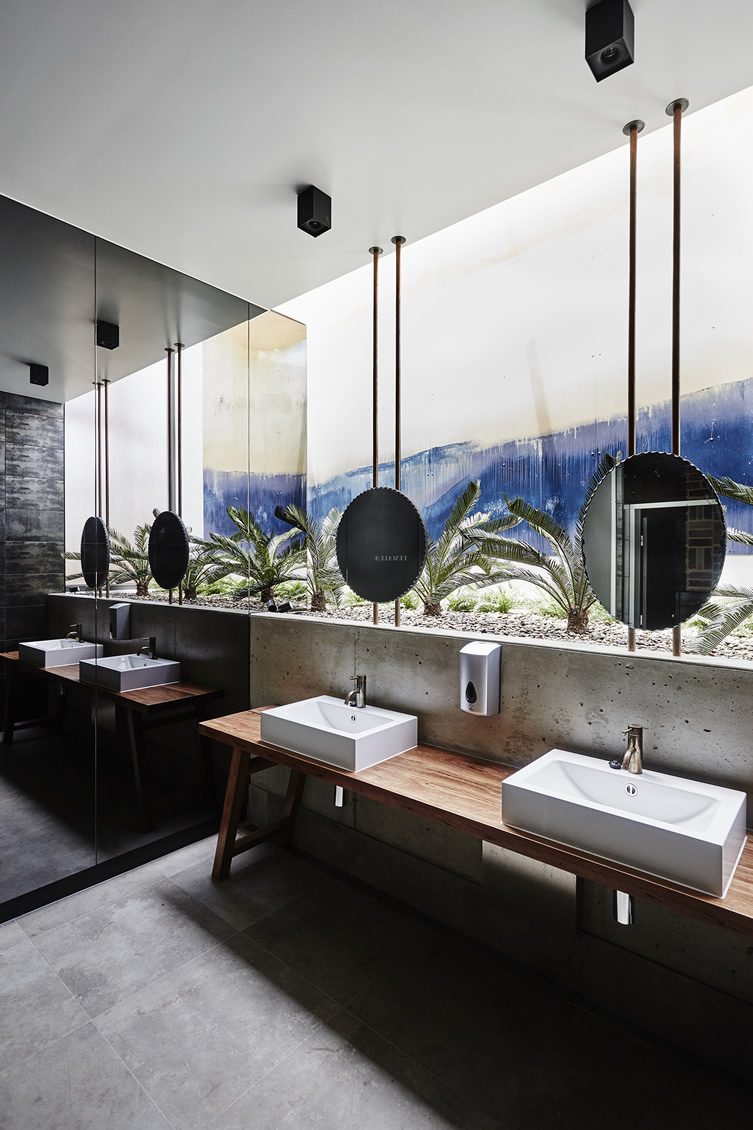 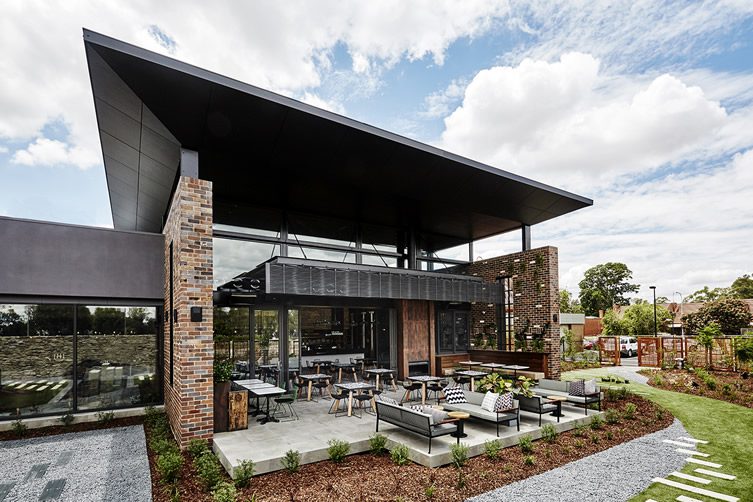 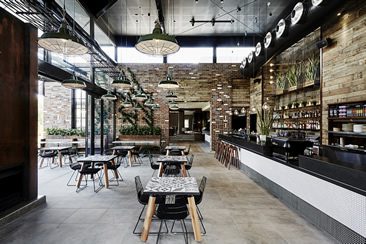 NSW riverside outpost Junction Moama has been on quite a journey since the days of its intrepid founder...

Moama, in the Australian state of New South Wales, takes its name from the indigenous word for “burial ground”, but its the riverside town's birth that we return to now in introducing its stylish new hospitality venue. James Maiden was a man...