You see the shot, you take the shot. You whip the film frame from the Polaroid and begin the short, sweet agony of anticipation as the clouds disperse and the image reveals itself. Did you get it? That immediacy of process coupled with the material permanence of the print in your hand makes the Polaroid experience unique, but although the old machines are still brilliant fun, they aren’t quite as portable or convenient as the current generation of instant cameras – aka smartphones.

The Impossible Group has come up with a great way to combine the tactile pleasures of Polaroid with the modern pocket-friendly phone camera. The firm, which specialises in refurbishing the original Polaroid cameras and manufacturing instant film for them, has just launched Instant Lab Universal – it’s a camera that transfers digital images from iOS and Android phones onto Impossible’s Polaroid-format film. To mark the launch, Impossible has invited eight special guests to take part in an exhibition at London’s Hoxton Gallery; the creatives have each contributed eight images produced using the Instant Lab Universal for a group exhibition, 8×8, and you can see their work at the gallery from 20 to 22 February. Among the artists involved are Scout Willis, UK fashion photographer Kate Bellm and experimental Berlin-based photographer Oliver Blohm. We Heart was lucky enough to score an exclusive preview peek at the work of Alison Mosshart; with her eight instant images, the L.A. musician – one half of The Kills and a member of Jack White supergroup The Dead Weather – gives us an insight into life on the road through a diaristic series of sun-bleached snapshots that capture both the freedom and isolation of long-distance travel. 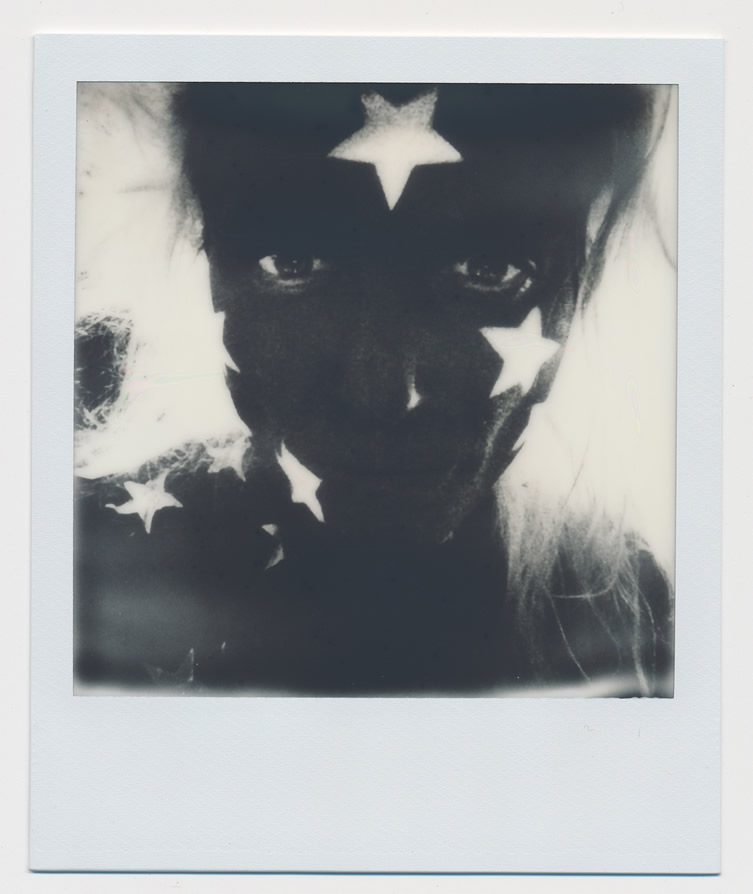 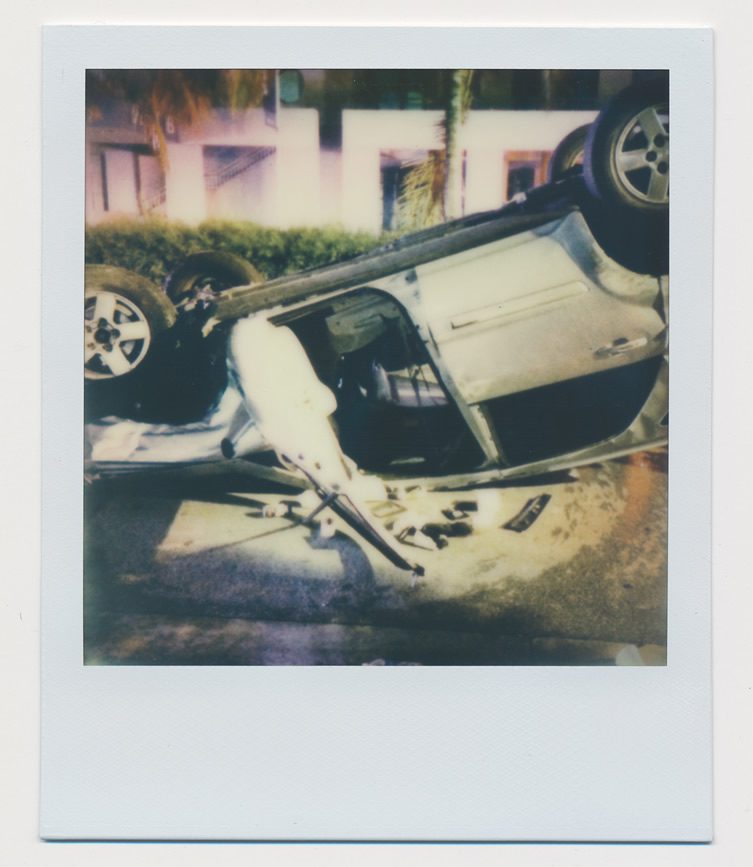 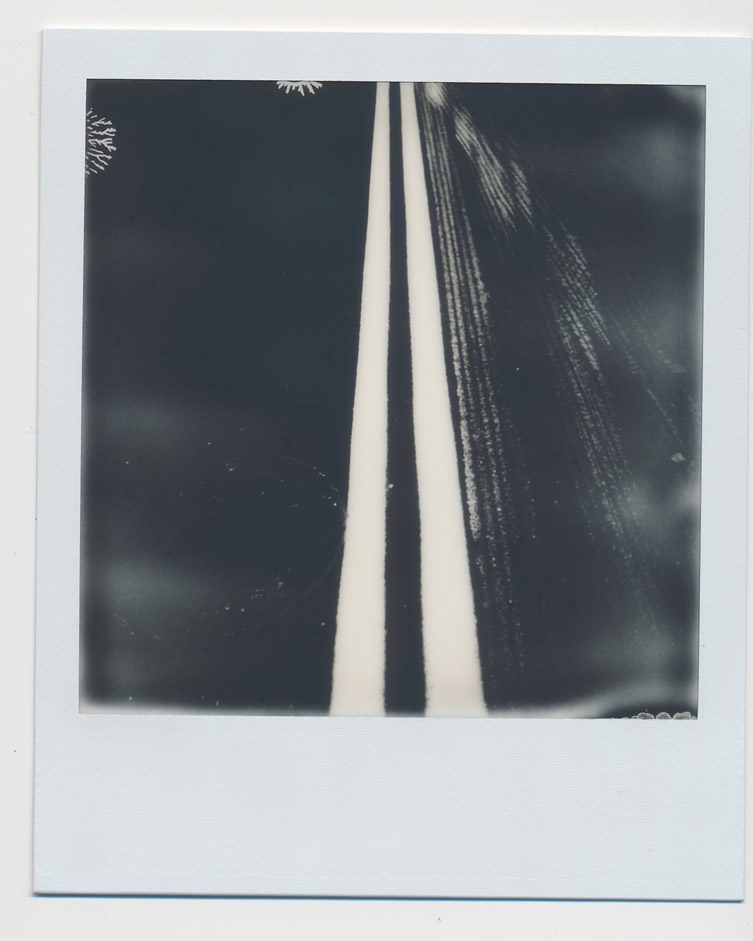 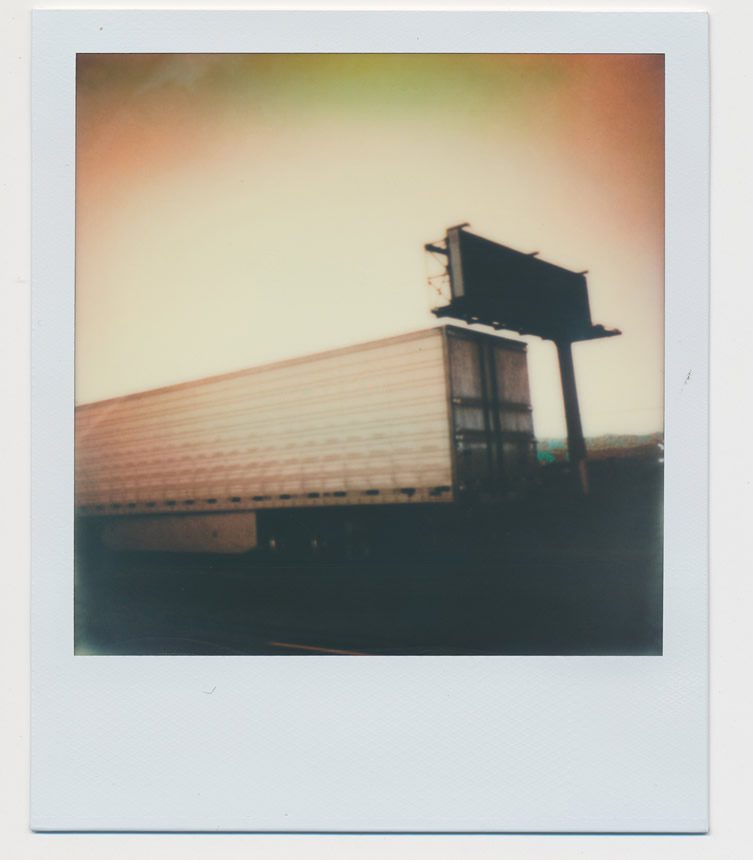 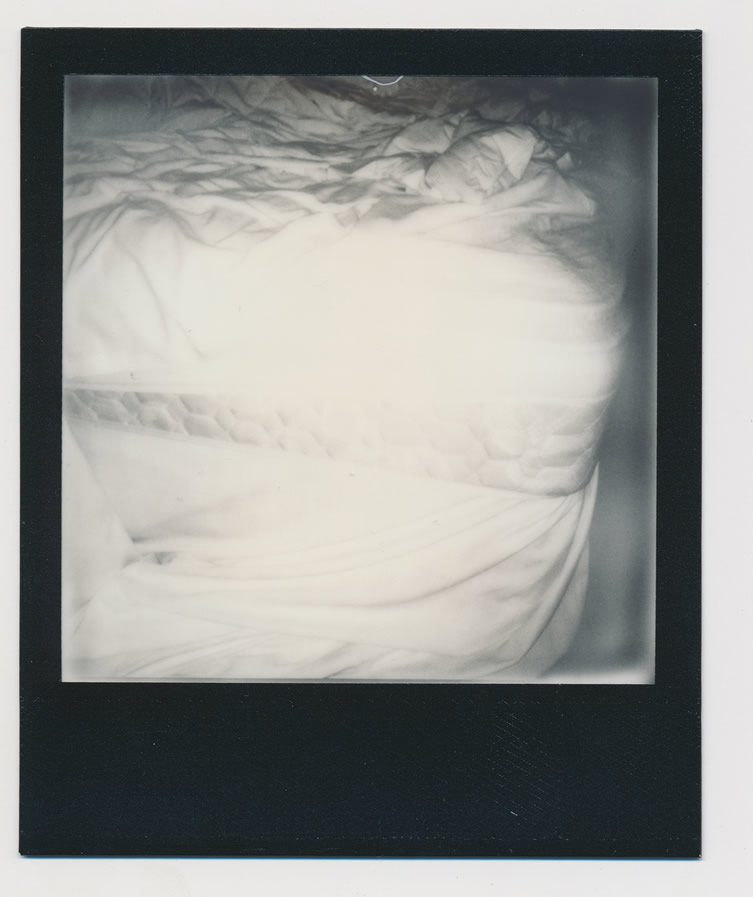 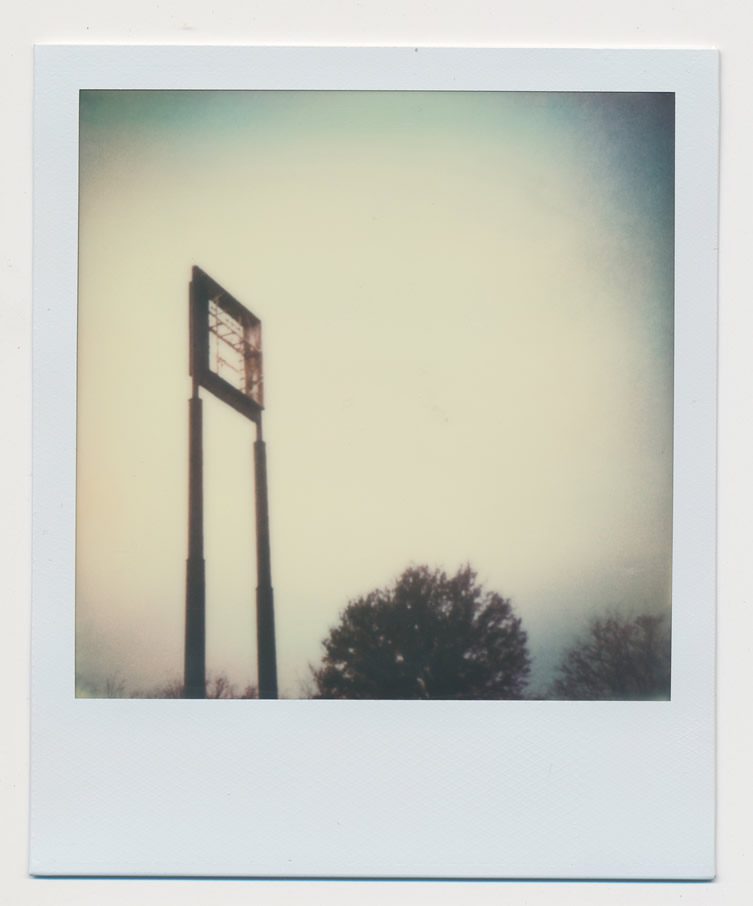