Sweden is embracing the current boom in craft beer production with indecent enthusiasm, and the number of breweries in the country has leapt from 30 to 150 in the last five years. Alongside a marked increase in choice comes a thirst for knowledge on production methods, taste testing and such, and in Stockholm there’s now an exhibition set up to enlighten and educate the parched masses on all things beer. Sound good? You bet your barley it does.

Tell the taxi driver to spare no horses in getting to Spritmuseum Stockholm, where design studio Form Us With Love has created an event that deserves a toast. The museum’s new beer exhibition looks at the current marketplace – flooded with an overwhelming array of beers – and helps the visitor to learn what gives each one its characteristic flavour through an investigation of ingredients and brewing techniques. The space recognises both the traditions of brewing and its modern innovations, and to reflect that Form Us With Love have mixed the dramatic lighting and display techniques of a museum with the stark scientific atmosphere of a laboratory through podiums, vitrines and ceramic tiling. In addition to the history and culture of Swedish beer making, there is a look at the formulas used in brewing and how their manipulation affects the drinking experience, and sommelier Alf Tumble has contributed some info on pairing beer with a meal. Last and definitely not least, there are beer tasting seminars running throughout the event which include chances to try local oddities such as sour beer and the world’s strongest beer – told you a cab was the way to go. The beer exhibition runs until 17 January 2016, so plenty of scope for repeat visits. 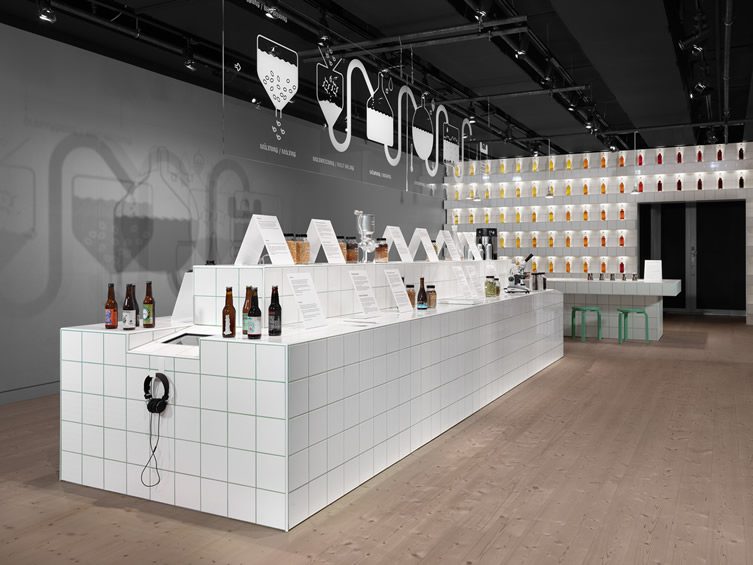 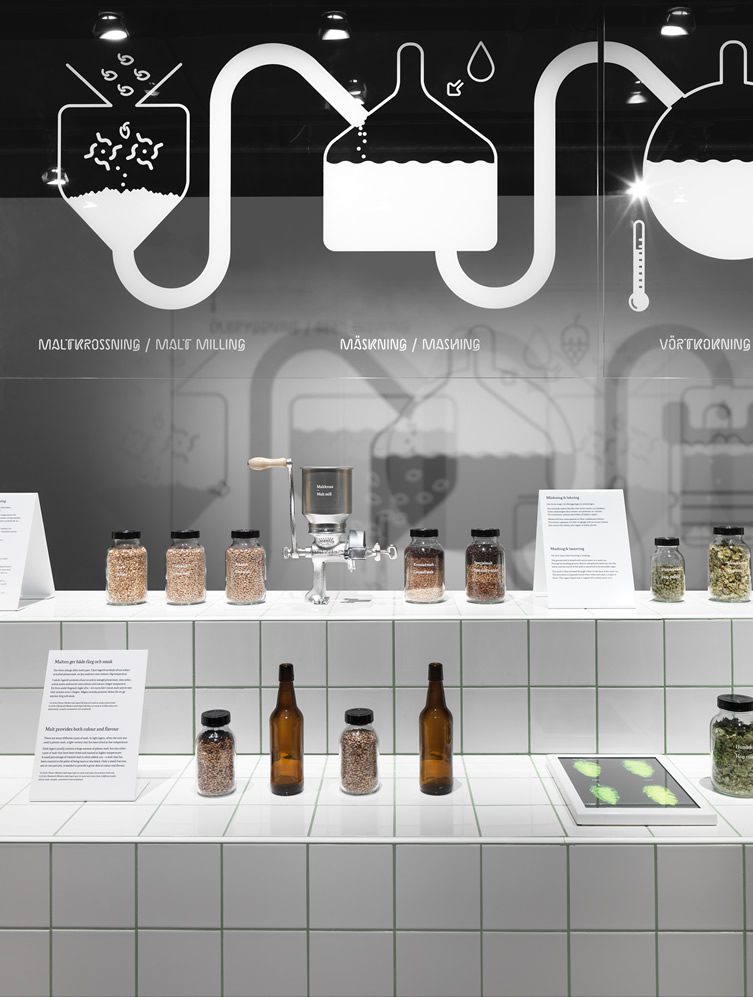 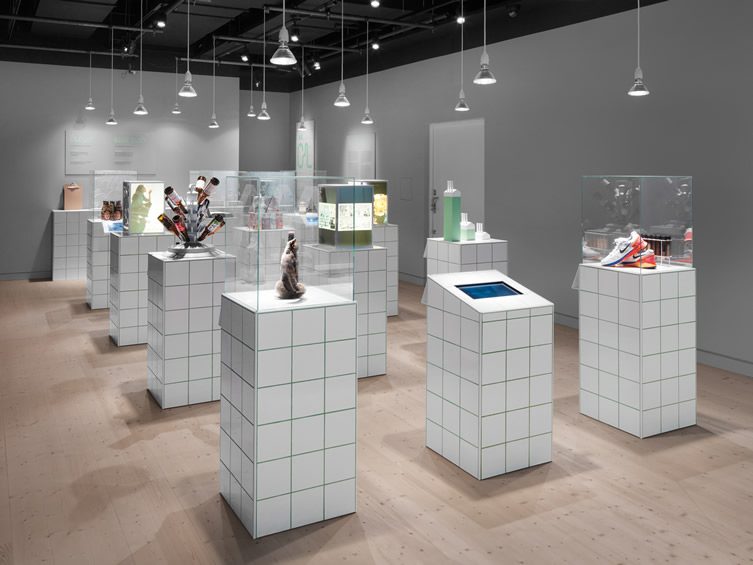 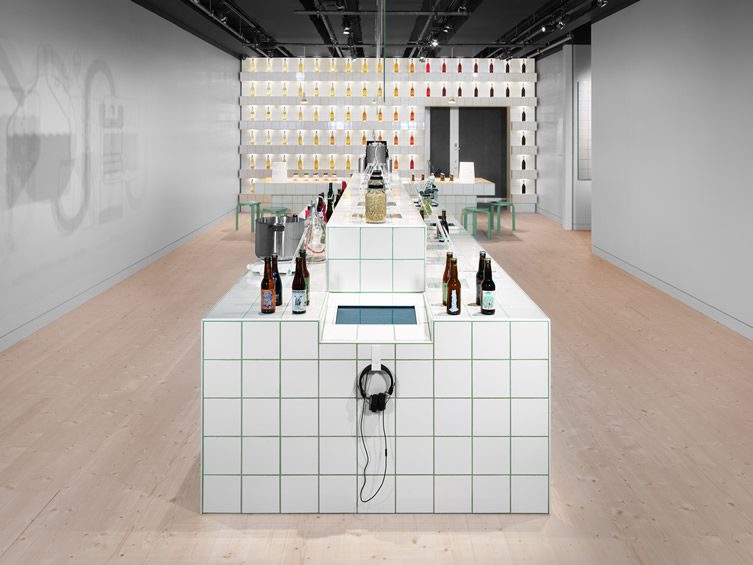 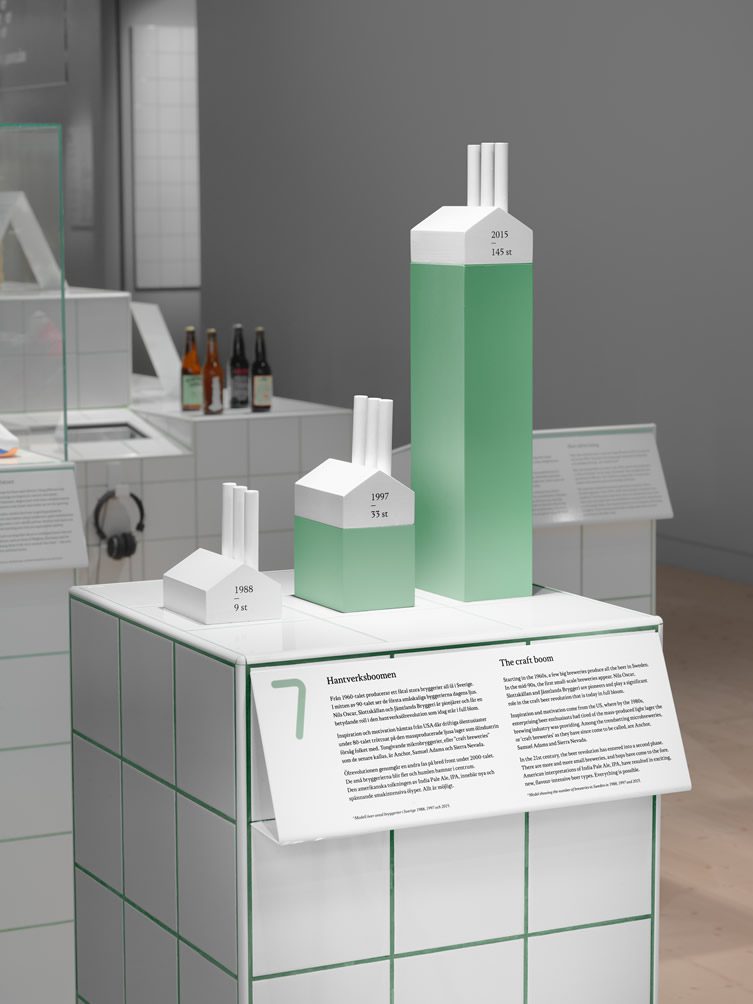 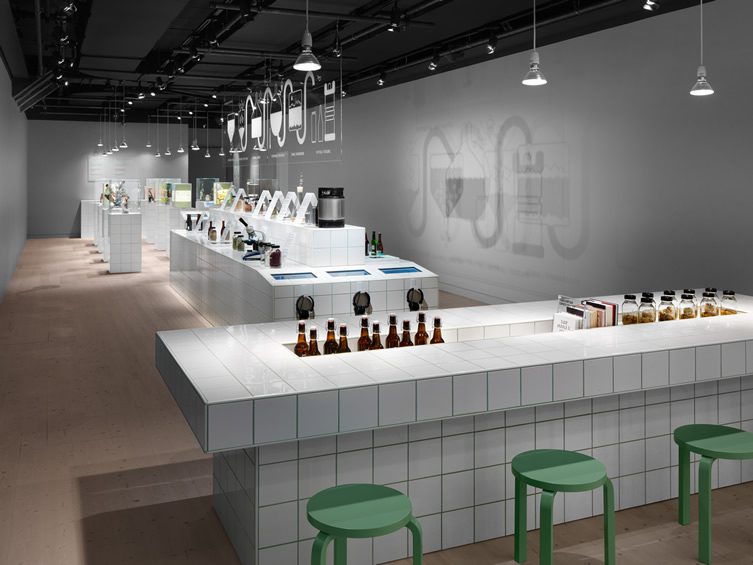 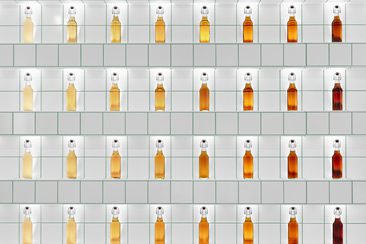 Sweden is embracing the current boom in craft beer production with indecent enthusiasm, and the number of breweries in the country has leapt from 30 to 150 in the last five years. Alongside a marked increase in choice comes a thirst for knowledge on...