Nineteenth century architect James Pennethorne, latterly Sir James, was from the kind of stock who sent their young gentlemen off on the Grand Tour of Europe. Pennethorne’s experiences in France and Italy in 1824-5 played a big role in shaping his architectural practice, which began under the guidance of mentor John Nash, and is still much in evidence in the many London projects he completed both in private practice and later as a government employee. The New Wing at Somerset House from the 1850s is one such accomplishment, and by way of tribute, visitors to the landmark building can now enjoy a meal at Pennethorne’s Café Bar.

The venue also takes inspiration from Pennethorne’s travels in aesthetics and cuisine. Italian marble counters and a pair of marble fireplace surrounds speak to Pennethorne’s formative experiences, as does the wall decorated with plaster cameos of the architect and the numerous gilt-framed sketches of classical architecture. Designers SHH also draw on the Italianate influence of Nash, with a smart blue and white palette throughout the two dining rooms that benefit from the period’s high ceilings and ornate coving. Head baker Michela Potesta fills the café with the delicious aromas of speciality breads which complement Richard Robinson’s menu – British dishes with a classic European heritage. 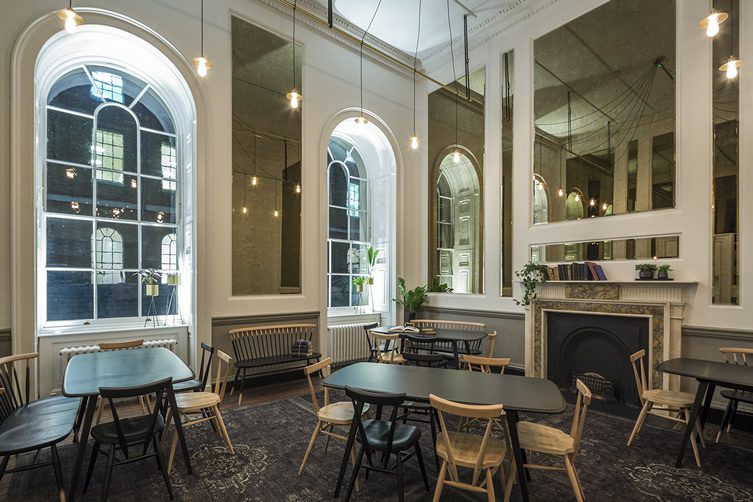 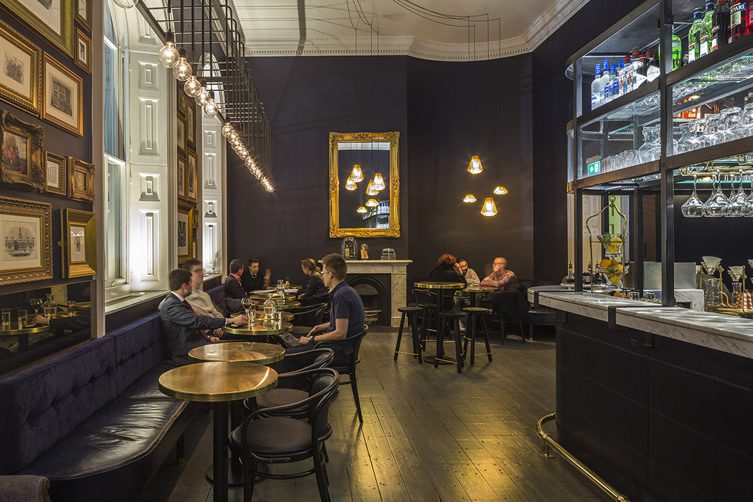 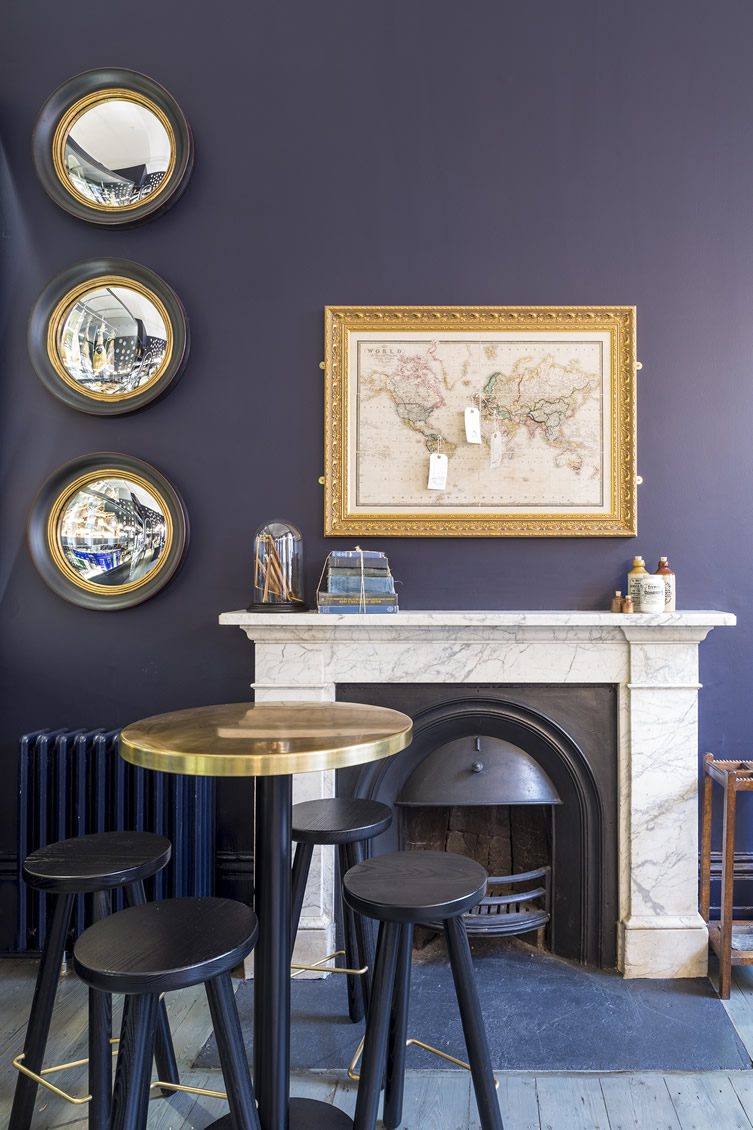 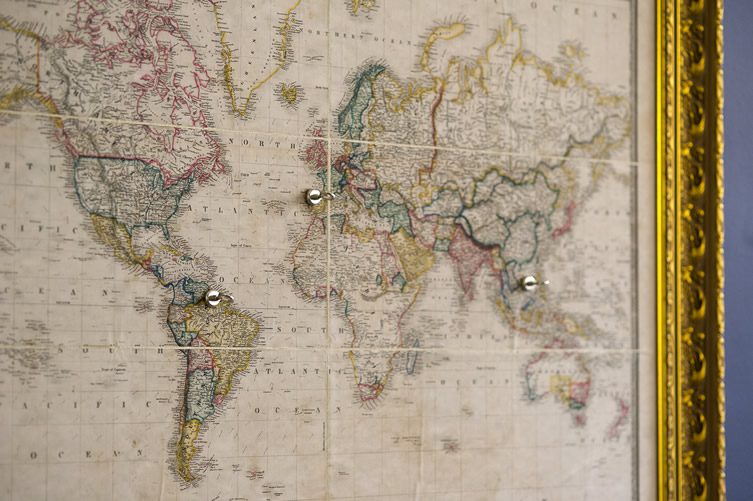 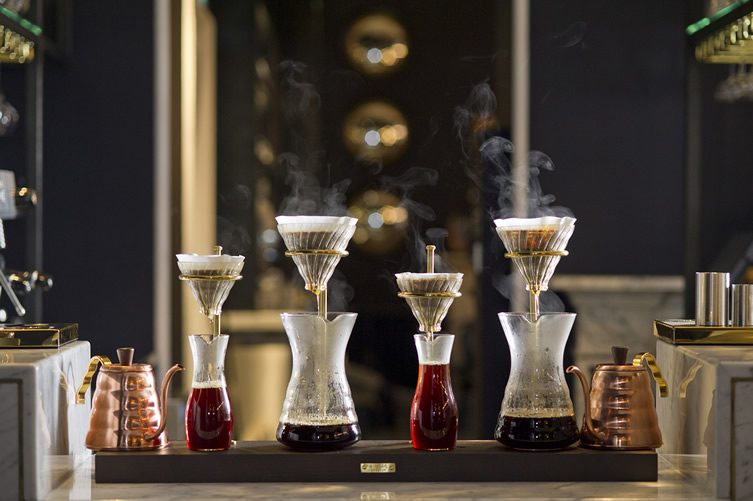 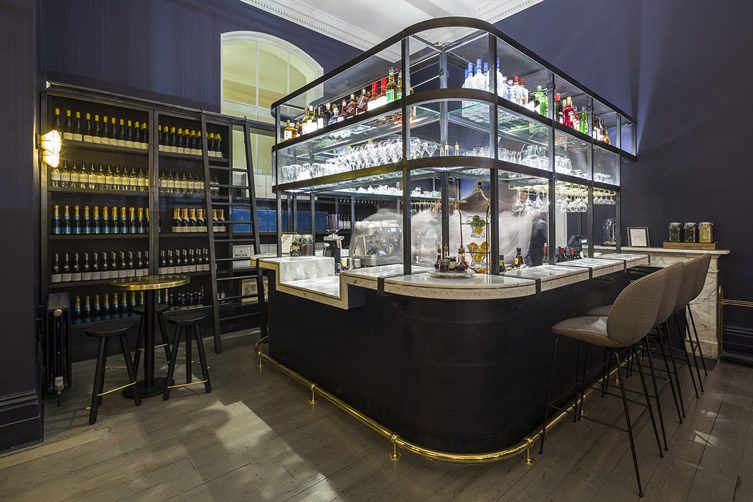 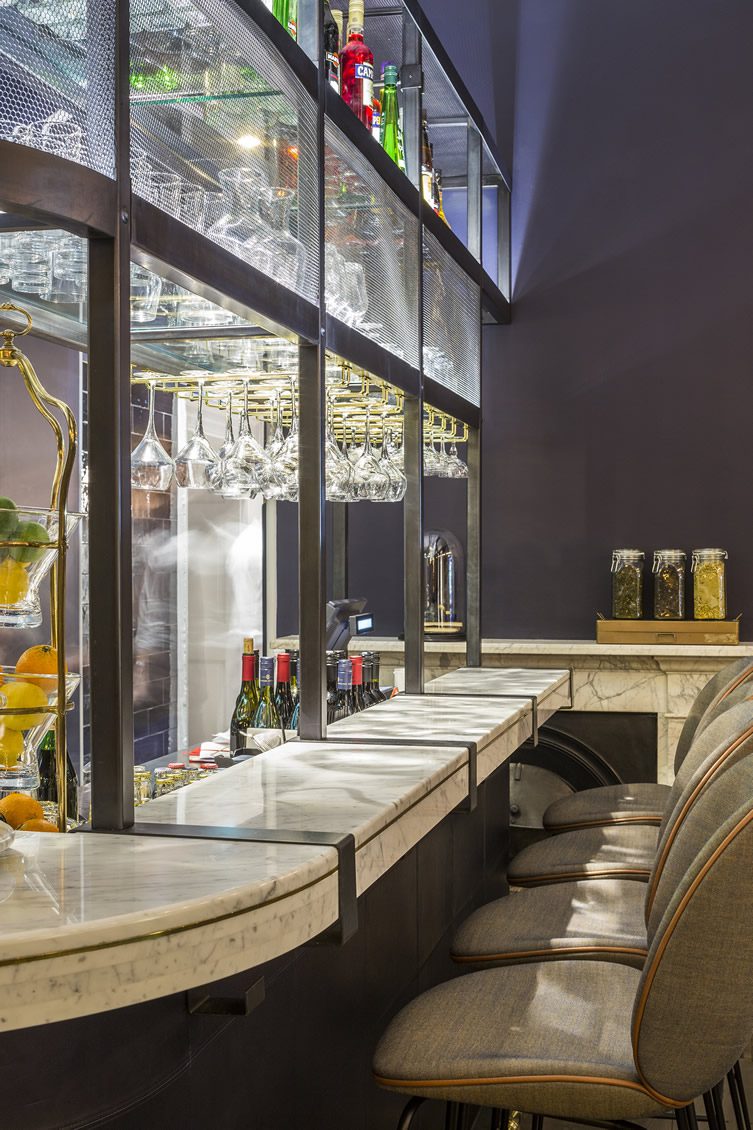 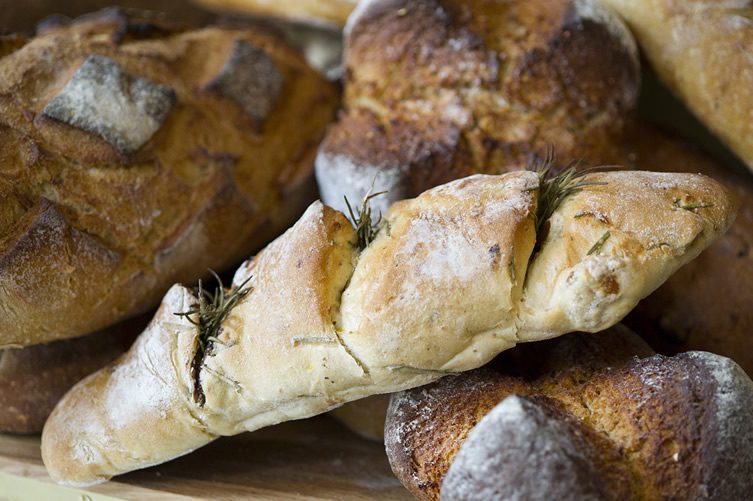 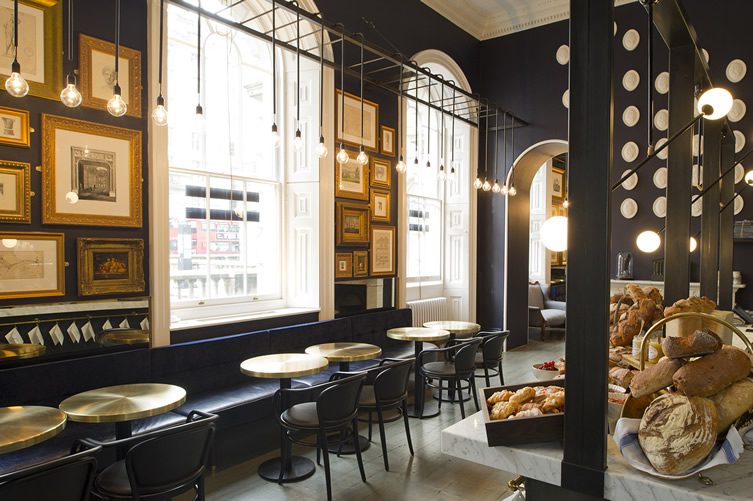 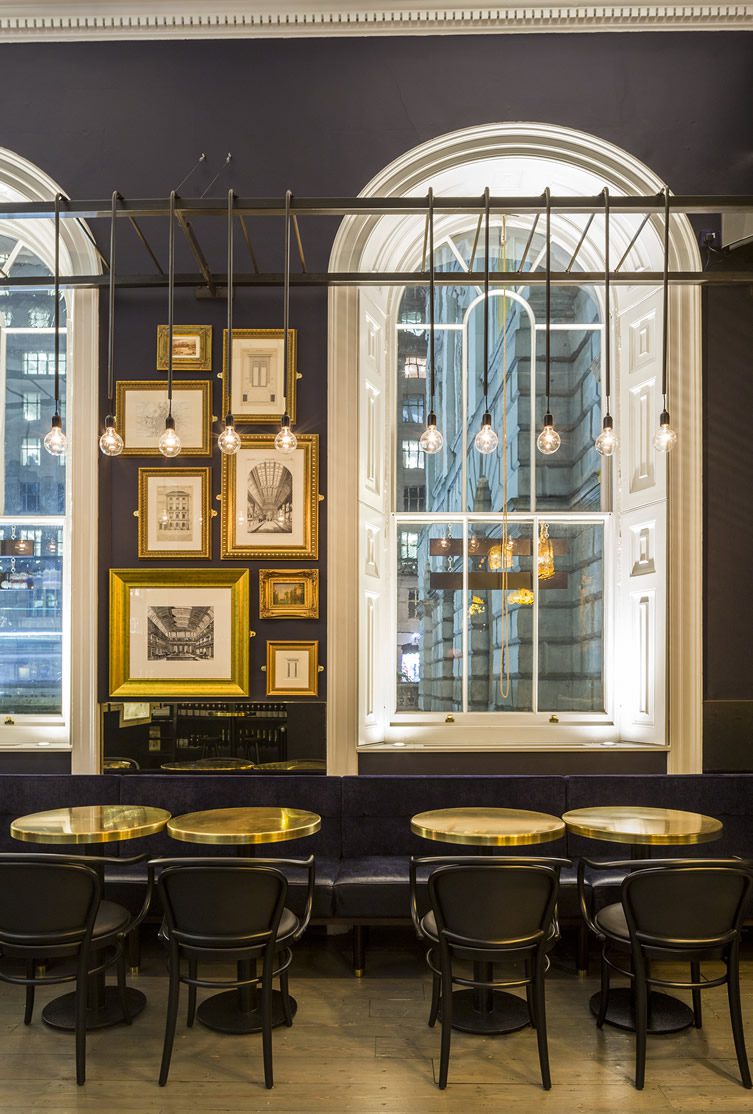 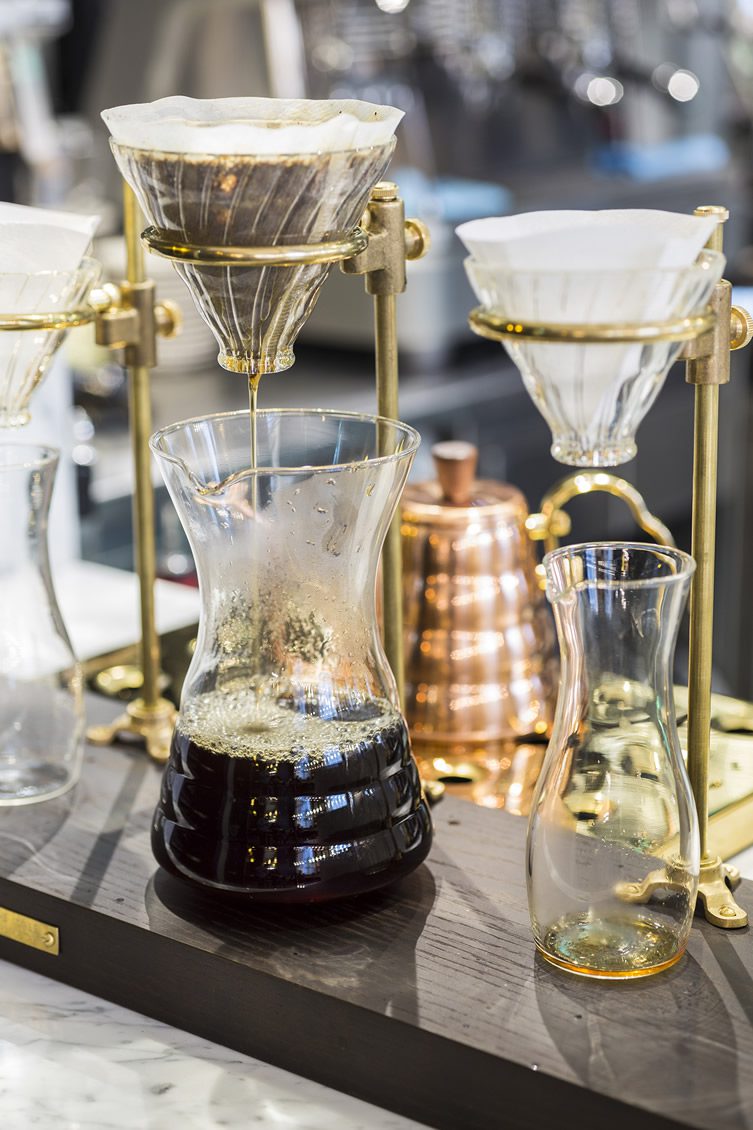