Yesterday was one of those days. Those days where I spend a large portion of it wondering what I’m doing. Wondering what we’re all doing. Much of it was spent glued to Twitter – two unlikeable twins from Belfast having caused a bit of a storm in a cereal bowl. Updates in the shape of 140 character think-pieces about peak hipster were interspersed with bad news – among it reports of police kettling and arresting #WeCantBreathe protesters at Westfield. Tis the season to be jolly. Back in Tweedledum and Tweedledee’s Northern Ireland hometown, a restaurant named Slums has just opened. Shanty Town-chic? The British Red Cross has just launched its first ever appeal to feed and clothe families in Britain.

I don’t earn enough money to pull on my Robin Hood tights and join Russell Brand on the doorstep of 10 Downing Street though. Stop dwelling and get back to the day job, boy! And here I am, I’ve been thinking about starting a regular Editor’s Letter for an age, during a day of contemplation seemed like the prime opportunity. Why? I never really wanted We Heart to be an impenetrable house of glass and steel, simply instructing people as to what they should like and why. I wanted this website to be the kind of site where you needn’t leave your shoes at the front door. In some way the Cereal Killer Café embodies that ethos – there’s a charming, pioneering spirit and, as for impenetrable house of glass and steel, Vice writer Clive Martin hit the nail on the head in one of his Tweets on the matter: “I’d hazard a guess that many of the people raging about the Cereal Cafe have Shoreditch House memberships.” 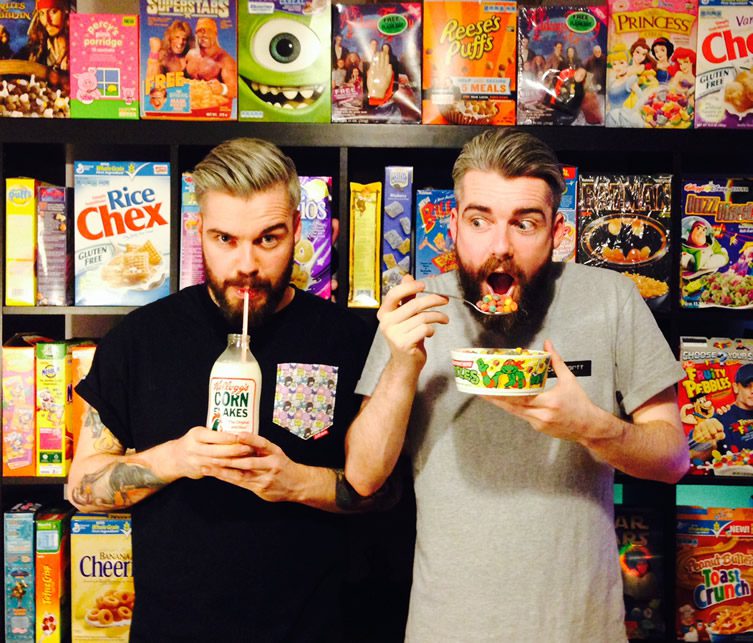 The mistake that the cereal pillocks really made was to show flagrant disregard for public mood – that old faithful for kindling PR disasters. Whether the bearded twin had been too busy sourcing imported cereals to notice Brand prancing around in opposition of rising rents or not, the lack of knowledge about the area in which they’d chosen to set up shop was telling. Little media training should be needed to know that the easiest option would have been to pass the buck on Channel 4’s questioning; beardy could have pointed to any number of neighbouring establishments committing daylight robbery on a much grander scale than three quid for some Coco Pops. And this is far from the gentrification-gone-mad grave that Clapton bar The Bonneville dug for themselves.

But, I ask, is something else afoot with the Cereal Killer story? Channel 4’s sneering anchor offers us a clue. It’s a decade since Chris Morris and Charlie Brooker originally parodied the ubiquitous Shoreditch Twat, and the brothers grim are the embodiment of the mental image that anybody the world over conjures up when they hear the H-word. Poster boys for hipster-hate? It’s clear the media sensed an easy target and swooped in for the kill. Beats reporting about out of control developers, hey? 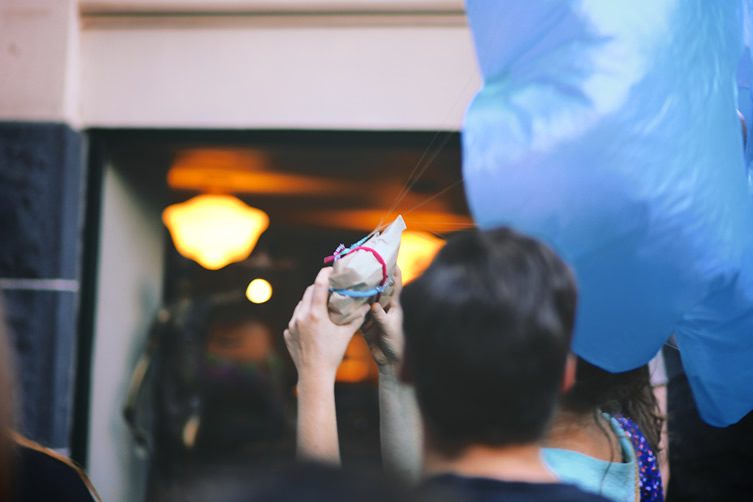 And that’s the problem with spending the day in a flux of thought. You start it raging about clowns with cereal boxes, and end it enraged at a populous media still incapable of accepting that sometimes people can make ends meet doing something that excites them. I went back to something I wrote about Melbourne’s brilliant float-down eatery: “Jafflechutes are not just delivering sandwiches by parachute, but dispatching smiles, launching good times. Jafflechutes are the irresistible feel-good glow that Ferris Bueller’s Day Off never fails to render, the “go get him” fist-pump you can’t stifle when Woody galvanises his troops in search of Buzz.” Personifying lazy stereotypes aside, isn’t sometimes just putting a smile on someone’s face enough? 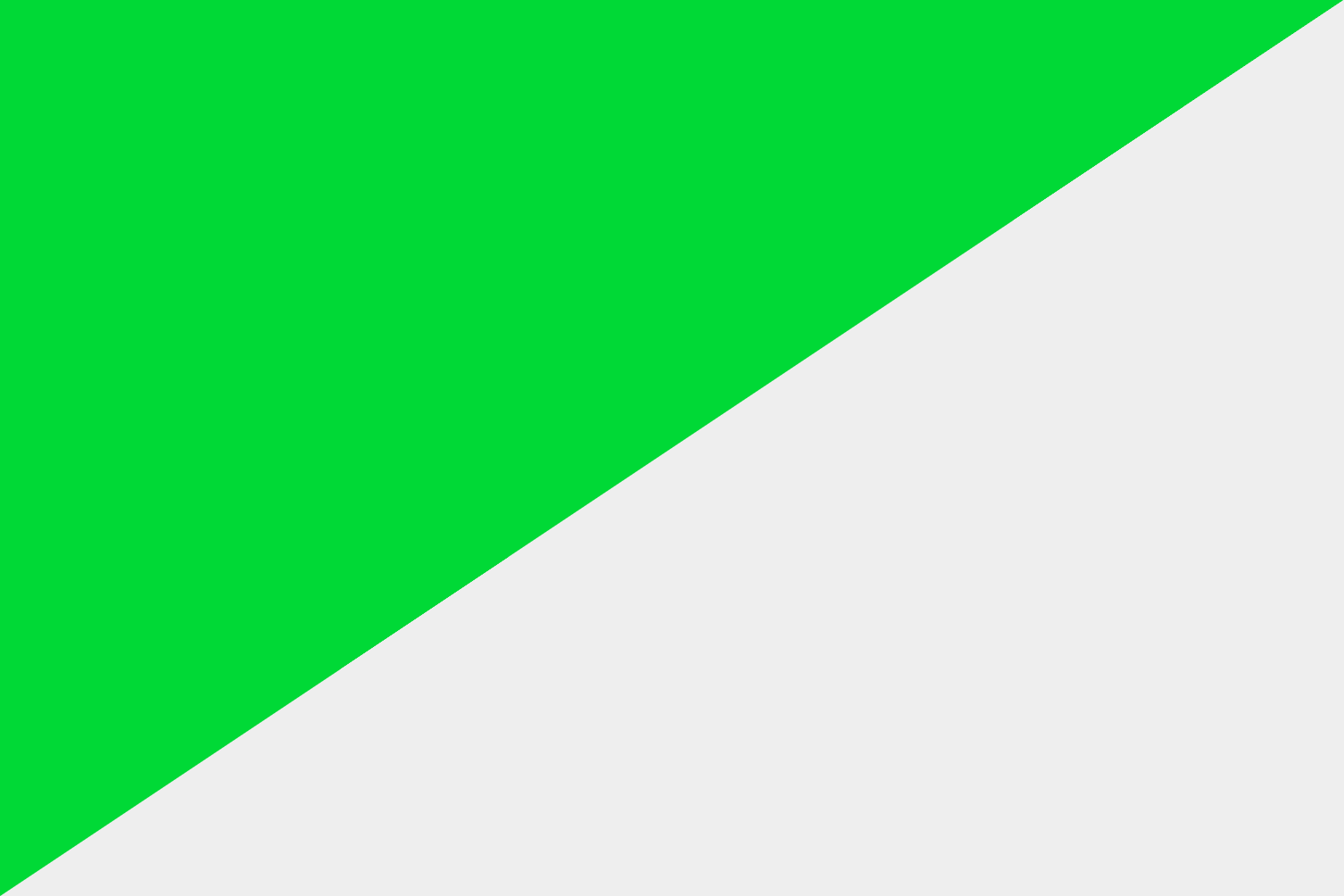 Yesterday was one of those days. Those days where I spend a large portion of it wondering what I’m doing. Wondering what we’re all doing. Much of it was spent glued to Twitter - two unlikeable twins from Belfast having caused a bit of a storm in...