No, the initials of Wine & Charcuterie aren’t an unfortunate oversight by owners Andy Bell and Jayke Mangion. First we had espresso bar Attendant, and now this new London venue – situated in what was formerly “London’s most infamous toilet”. WC proudly celebrates its past with a wonderful restoration job – and has even preserved some souvenirs left behind by previous lavatorial guests.

Located underneath Clapham Common tube station, the two local lads have been working for two years upscaling the loos from bog-standard to top shit. The 100-year-old listed premises were derelict when the project began, but there were more than enough original features (check out the mosaic floor tiling) left intact to give its next incarnation an authentic period look. Built to service a steady trickle of tube travellers, the dimensions of this public convenience aren’t palatial, but the 40-seat venue is packed with character and is big enough for intimate groups to enjoy live music along with their fine wines and meats – there’s space for a further 40 people at WC’s pavement-level area on the island of Clapham Common tube too. Andy and Jayke were keen to preserve all they could during the underground restoration, and when the original tiling was removed from the stalls they found love letters tucked behind, which have been granted a new audience as a bit of cheeky bathroom reading material. The mind boggles! 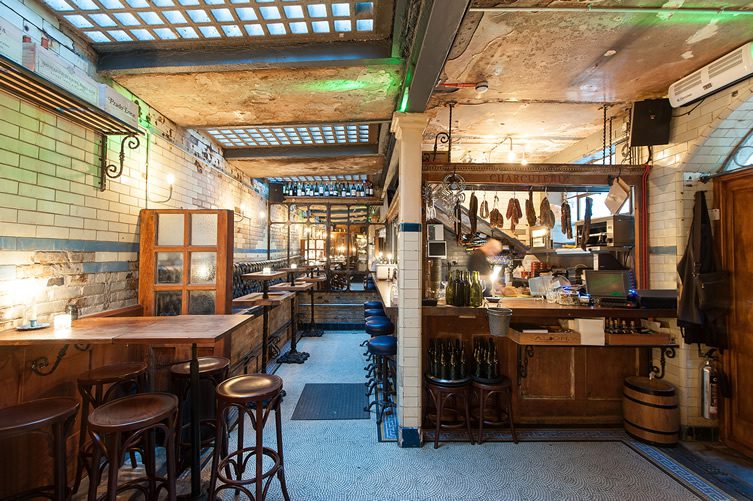 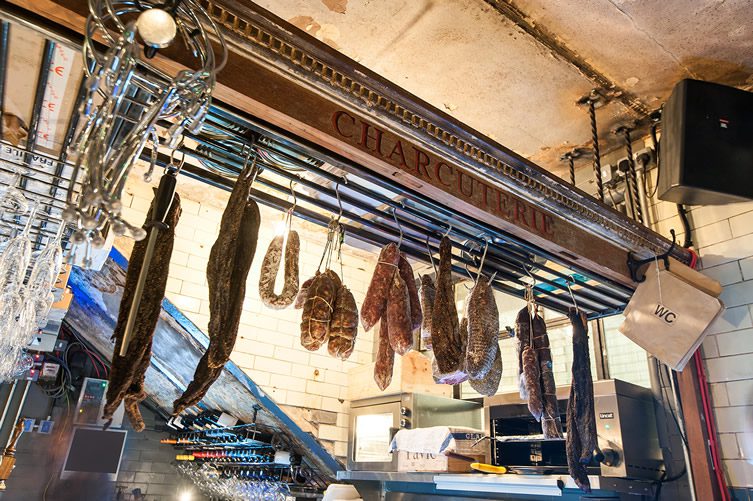 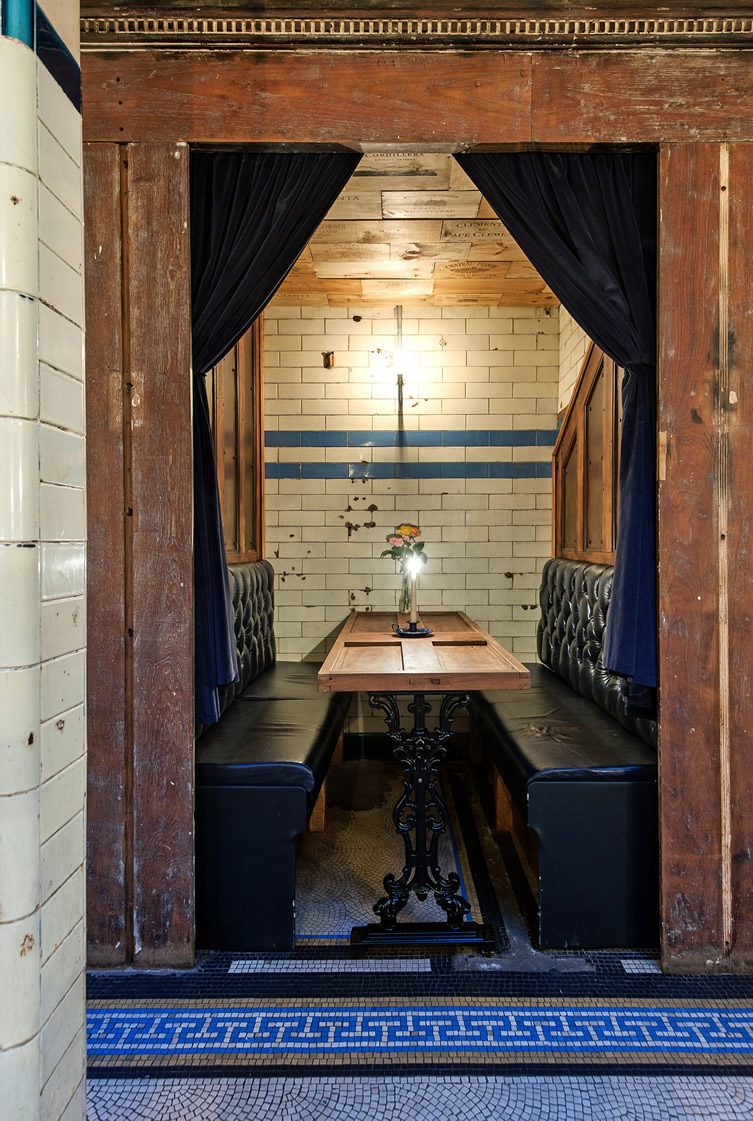 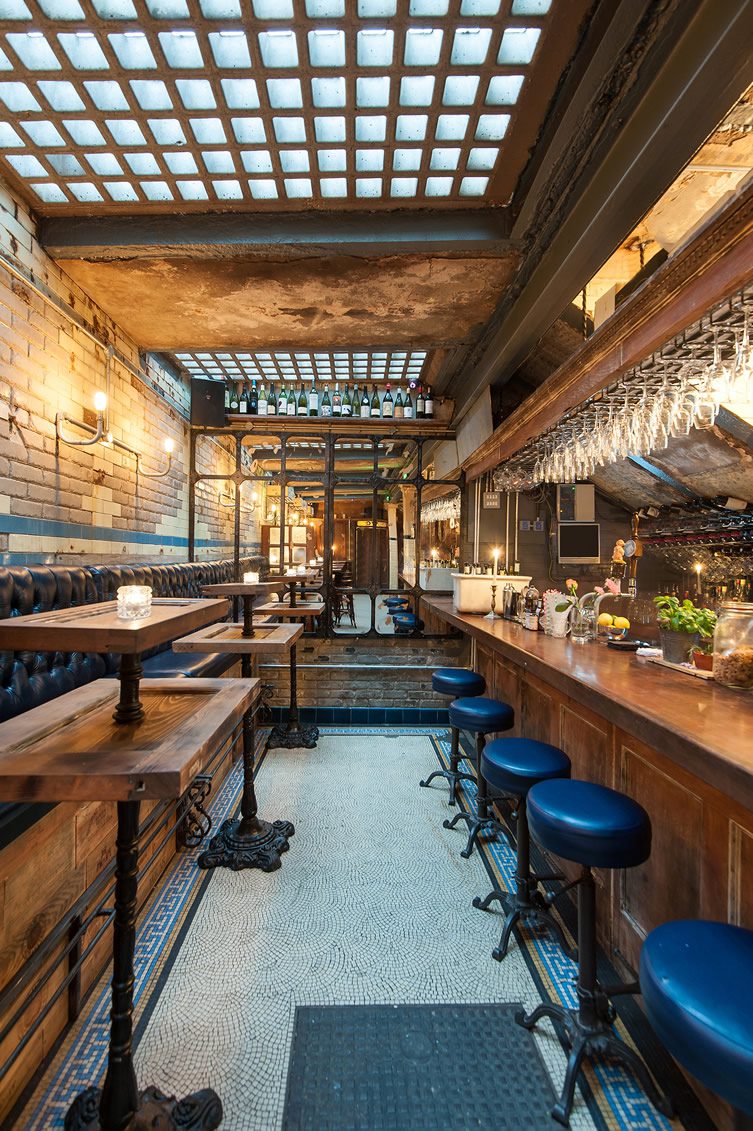 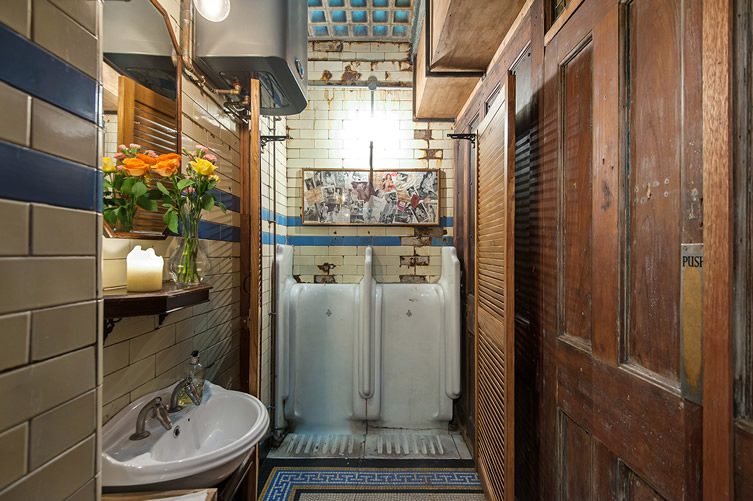 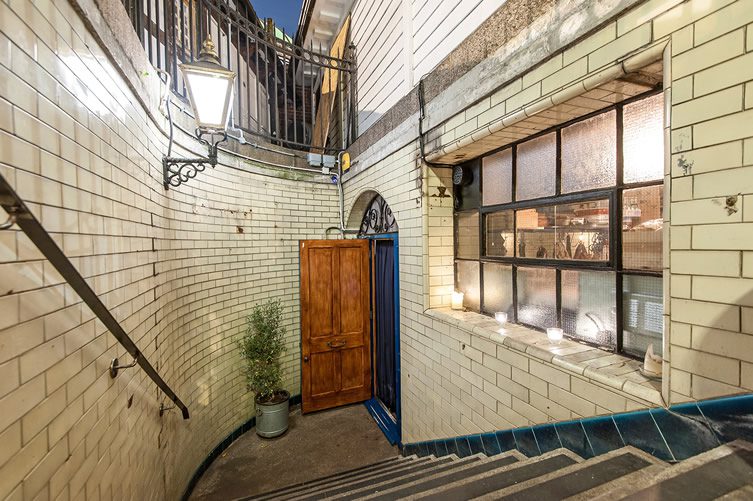 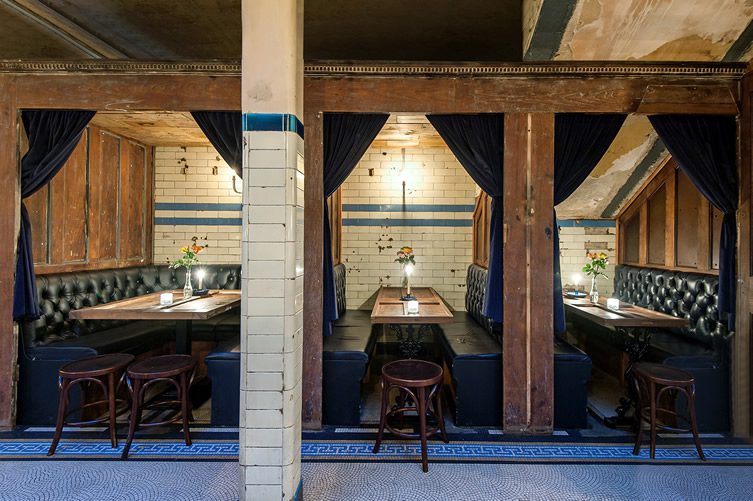 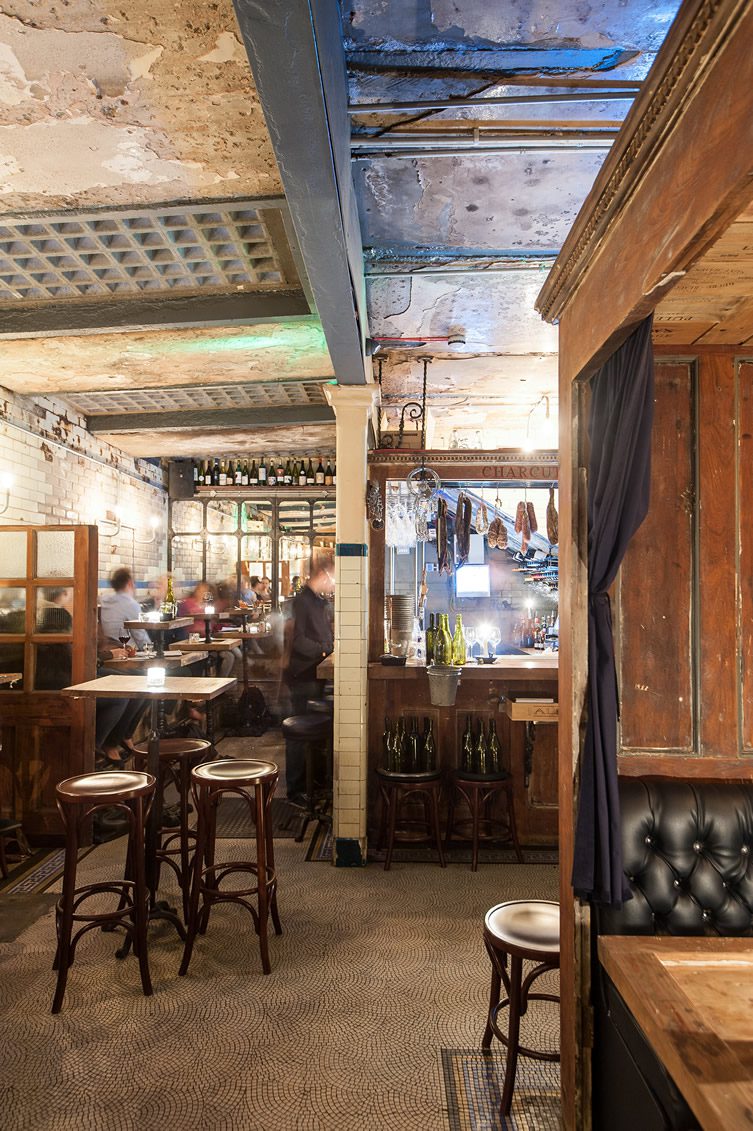