The fictional backstory of Dishoom King’s Cross, London, is that of a young Indian entrepreneur who sets up a stall at Bombay’s Victoria Terminus in 1928, eventually expanding his operation to the grand premises it now occupies. To achieve the authentic feel of turn-of-the-century Bombay, design studio Macauley Sinclair accompanied founders Shamil and Kavi Thakrar on a buying trip that saw the group pick up more than 100 pieces of antique furniture and curiosities for the venue.

The city’s vast Victoria Terminus, the Western Railway Offices and clubs such as The Willingdon and The Ripon have all influenced the design of the premises, which occupies the part of the newly-redeveloped Western Transit Shed in King’s Cross which used to stable the horses that pulled the canal boats. Among the items the party came back with are two original “Bombay Fornicator” chairs which now occupy a spot in the Godown (warehouse), and other influences from the trip include the banquette seating modelled on second class train seats, the clock and the juice kiosk which are both replicas of those seen at Bombay Central station. Political posters, slogans and portraits of important figures in the history of Indian independence take pride of place on the walls, along with some interesting rules of the house. Remember now, no sleeping in the water closet. 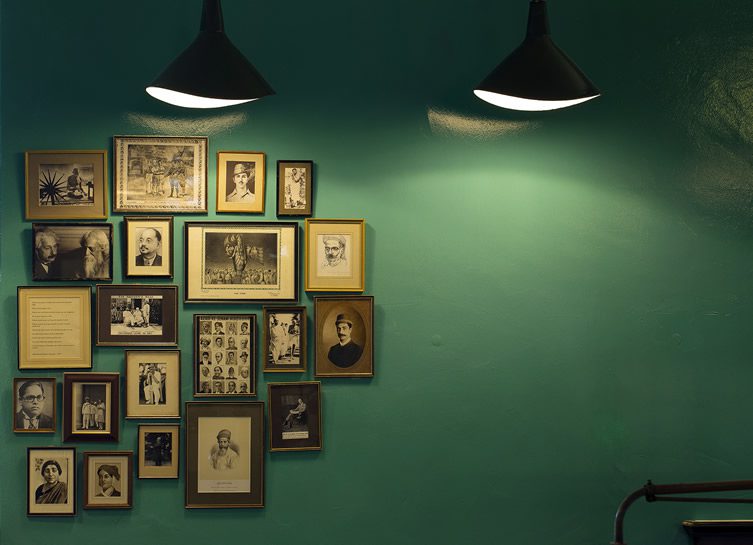 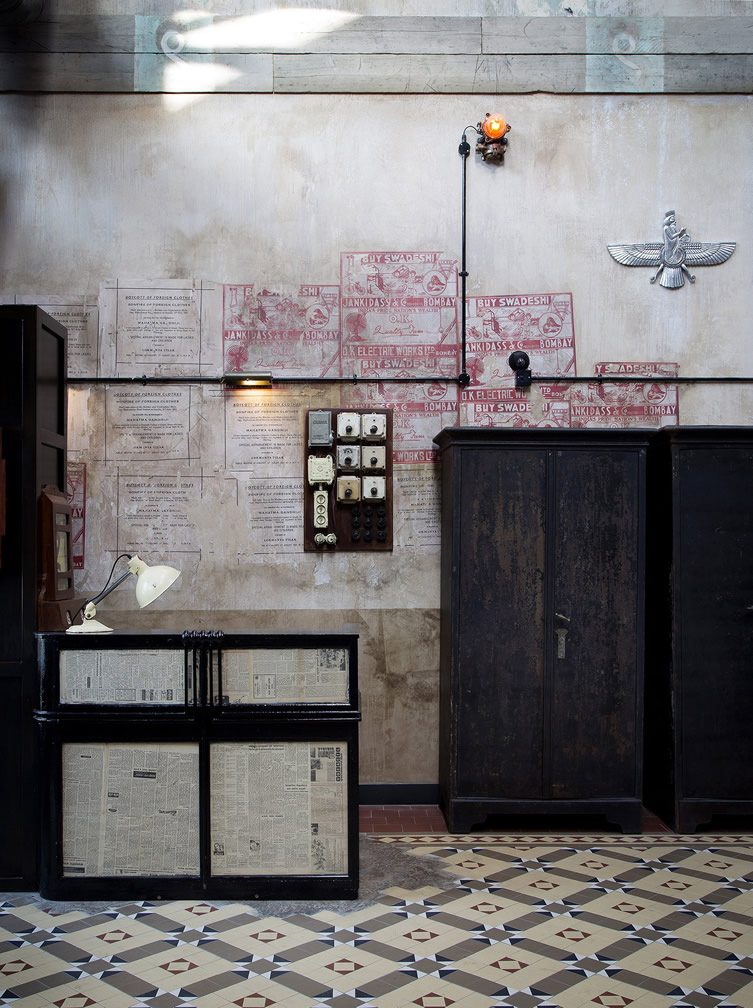 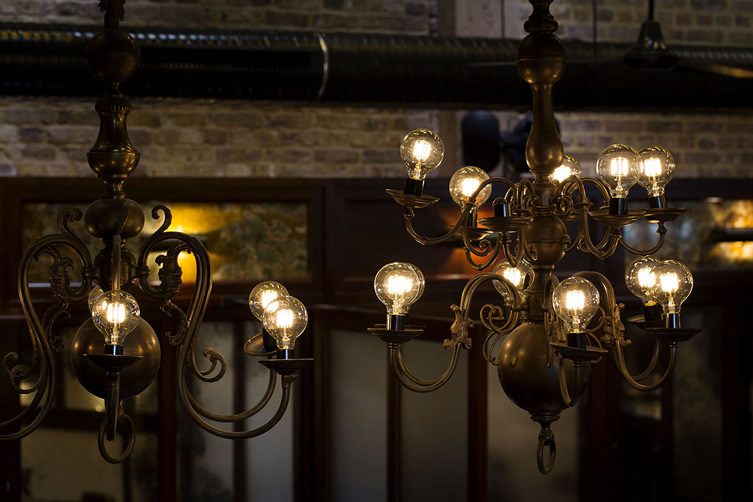 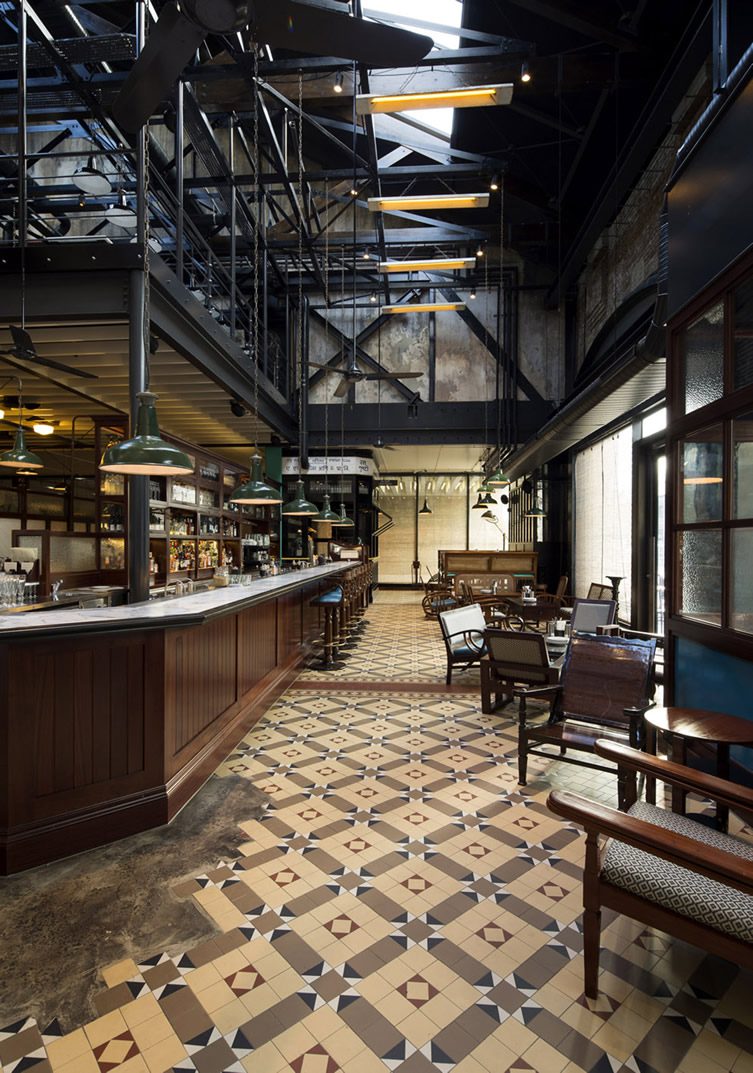 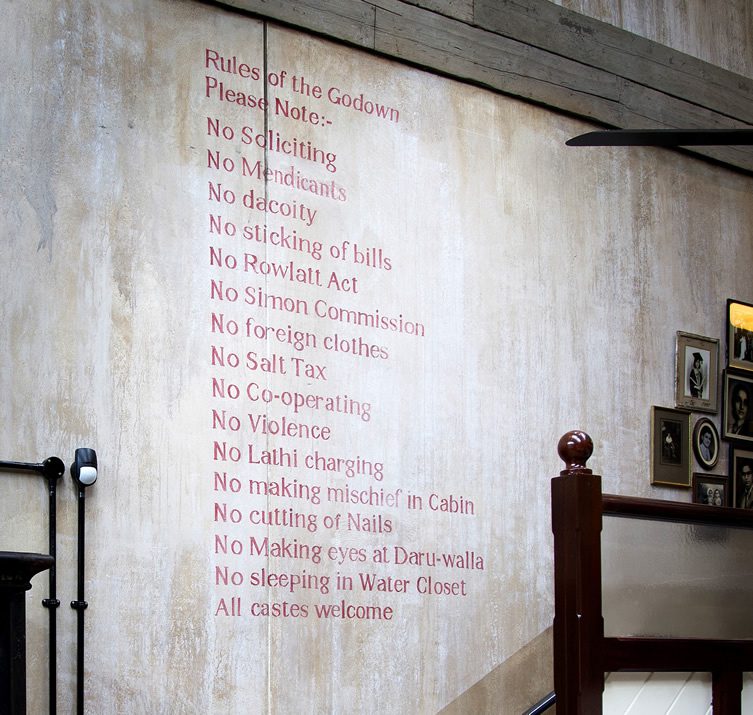