Before you read further about Dougie Wallace’s photographic volume Shoreditch Wild Life, ask yourself if you can afford to replace a broken monitor, as some of his images will likely make you want to punch the screen. Or maybe it’s just me. You all probably live in Shoreditch, don’t you? Well Wallace does anyway; originally from Glasgow, the largely self-taught photographer has been wandering the streets of the East London neighbourhood for 15 years, honing his professional skills and rubbing shoulders with the ‘Ditch’s most interesting characters.

Arguably, those who are trying so hard to be noticed are the least deserving of Wallace’s attention, and his book is at it’s best when he turns his attention on the area’s longer-term residents. But it is, after all, the diversity of the Shoreditch demographic which makes it such a vibrant place to live, and Wallace rightly spends as much time with the young ‘uns as the old timers. He’s been out day and night, in rain and shine, at the party’s zenith and sifting through the human rubble of the morning after to produce a fascinating, maddening, and ultimately entertaining volume with more than a few laugh-out-loud moments. Shoreditch Wild Life is available from Hoxton Mini Press. 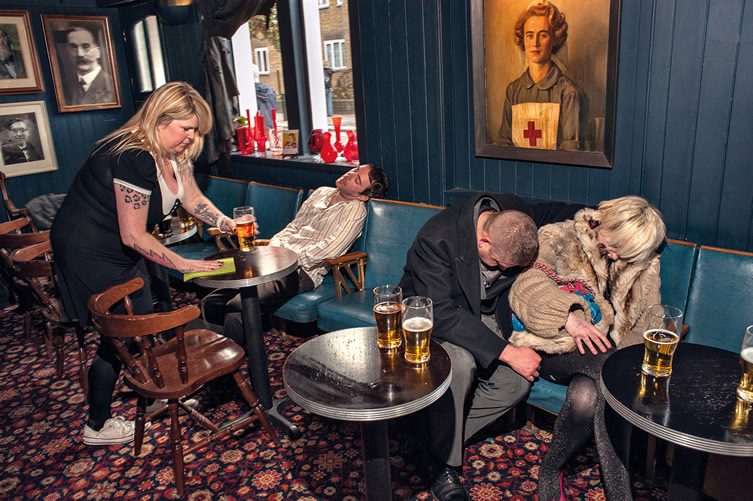 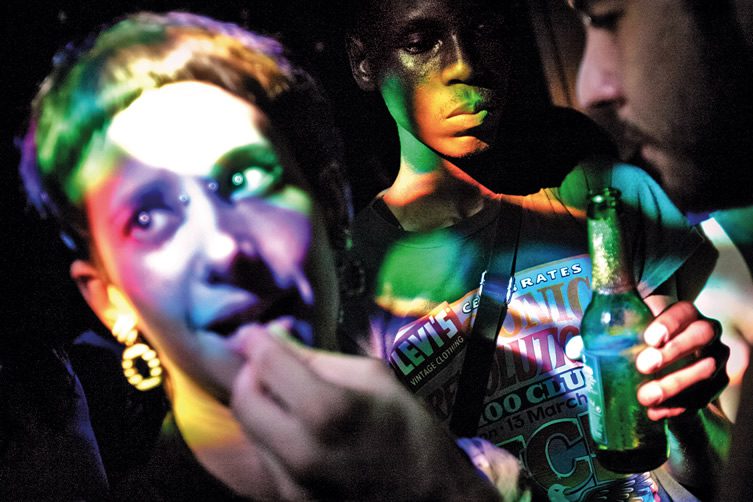 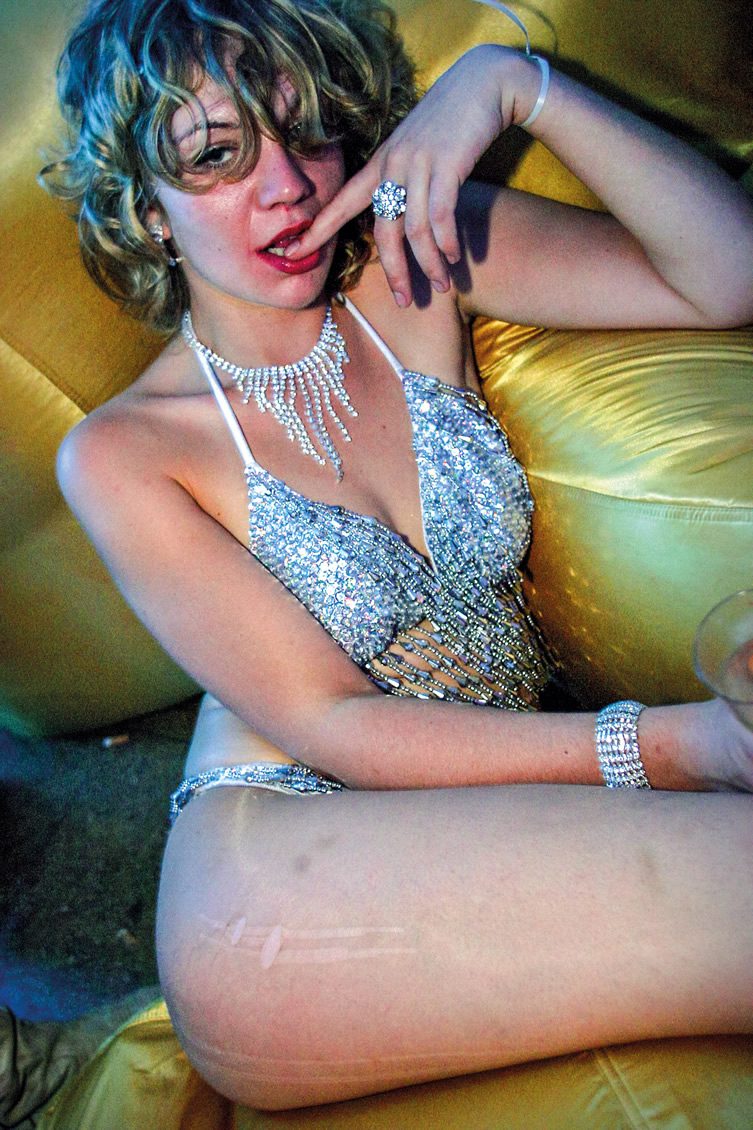 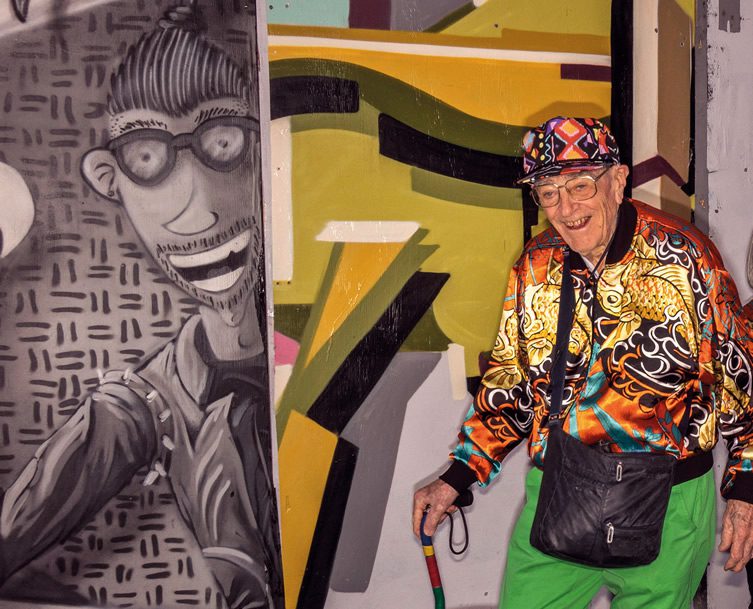 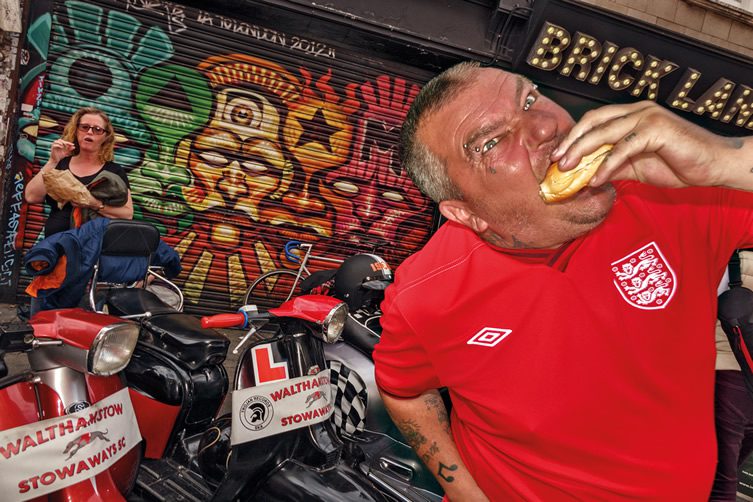 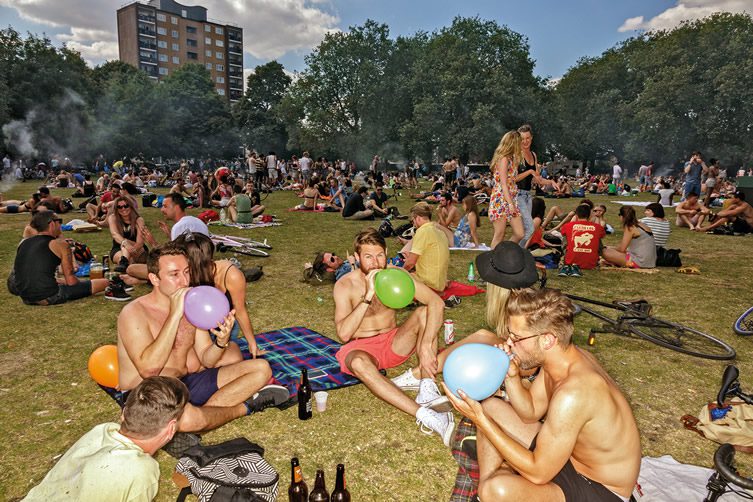 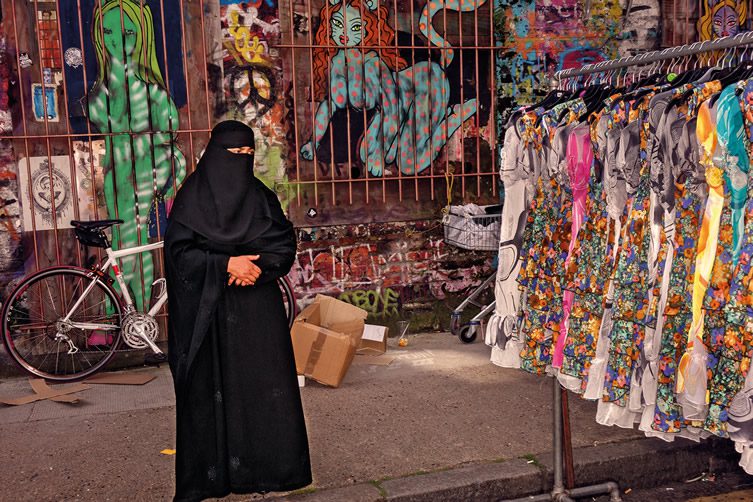 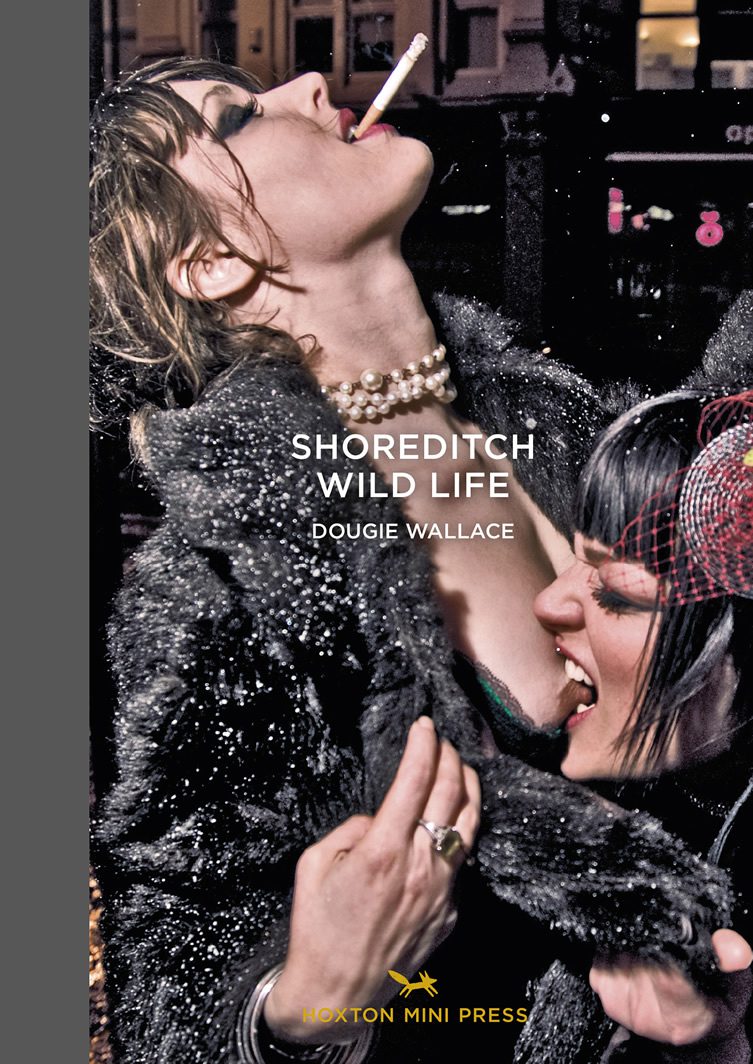 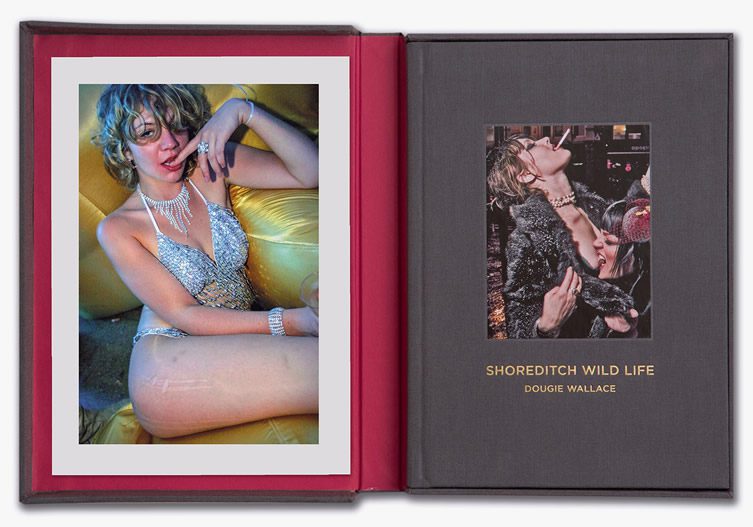