Once home to Sir Winston Churchill and lawn tennis inventor Major Walter Wingfield, the upmarket central London district of Pimlico has been chosen as the location for the third Artist Residence hotel and the first in the capital (the others residing in Brighton and Penzance). Although it’s in a traditionally posh part of town, this place from twentysomething hoteliers Justin Salisbury and Charlotte Newey is pitched at the young and hip rather than the bowler-hatted establishment types, and has set up shop over five floors of a former pub a handy 10 minute walk from Victoria.

To the artwork first then, and prints from artists including Tammy Mackay, Dan Hillier and The Connor Brothers are among the collection handpicked by Justin and Charlotte. They’ve also been busy scouring the antique shops of Europe to source stuff for their eclectic interior. The eight rooms and two suites are all individually designed, and you’ll find re-purposed items such as milking stools and tea crates (now side tables), 1950s Belgian work tables (desks), and reclaimed materials like the pitch pine parquet flooring from an old schoolhouse alongside contemporary additions from the likes of Catchpole & Rye and Lefroy Brooks.

The duo have also enticed chef Michael Bremner up from Brighton with his 64 Degrees Restaurant, having received rave reviews and a high placing on the National Restaurant Awards – Londoners can expect mischievous dishes executed with killer precision. 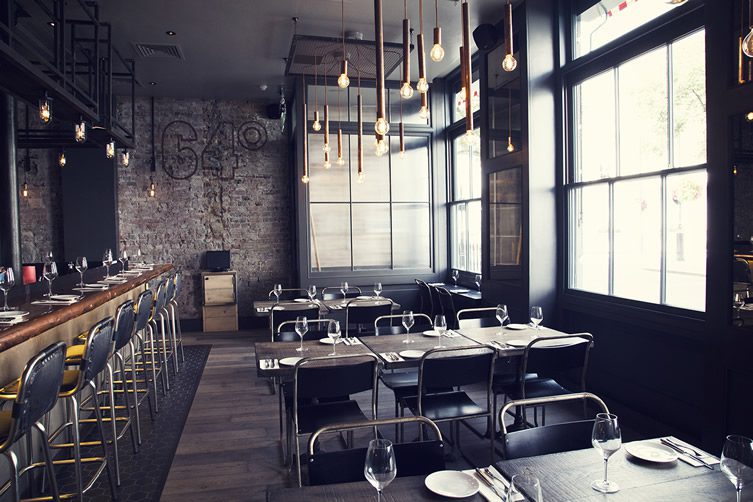 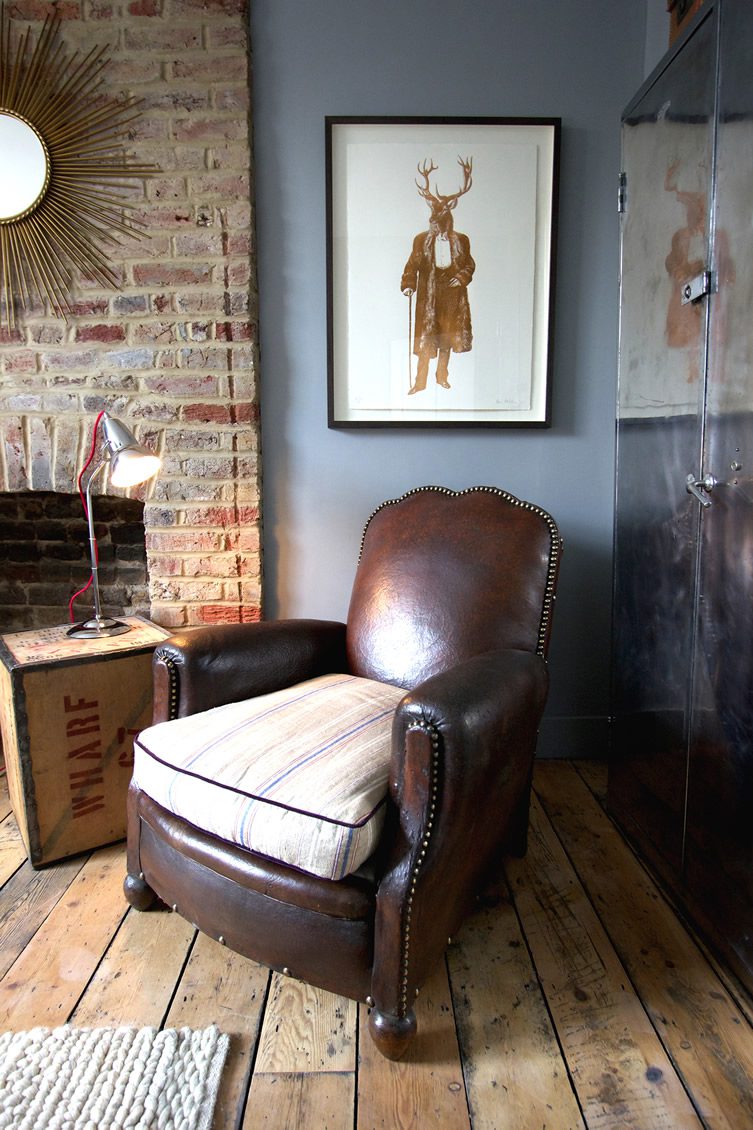 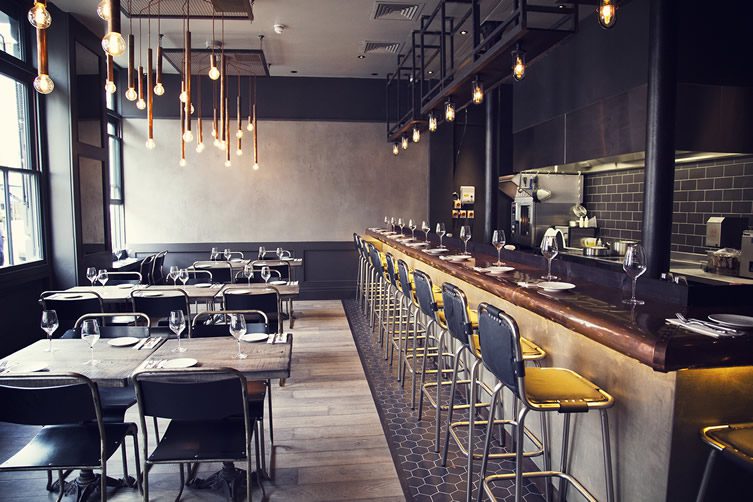 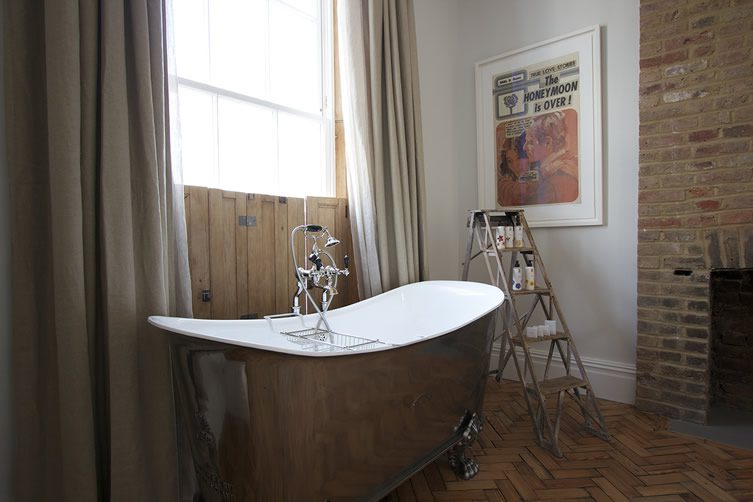 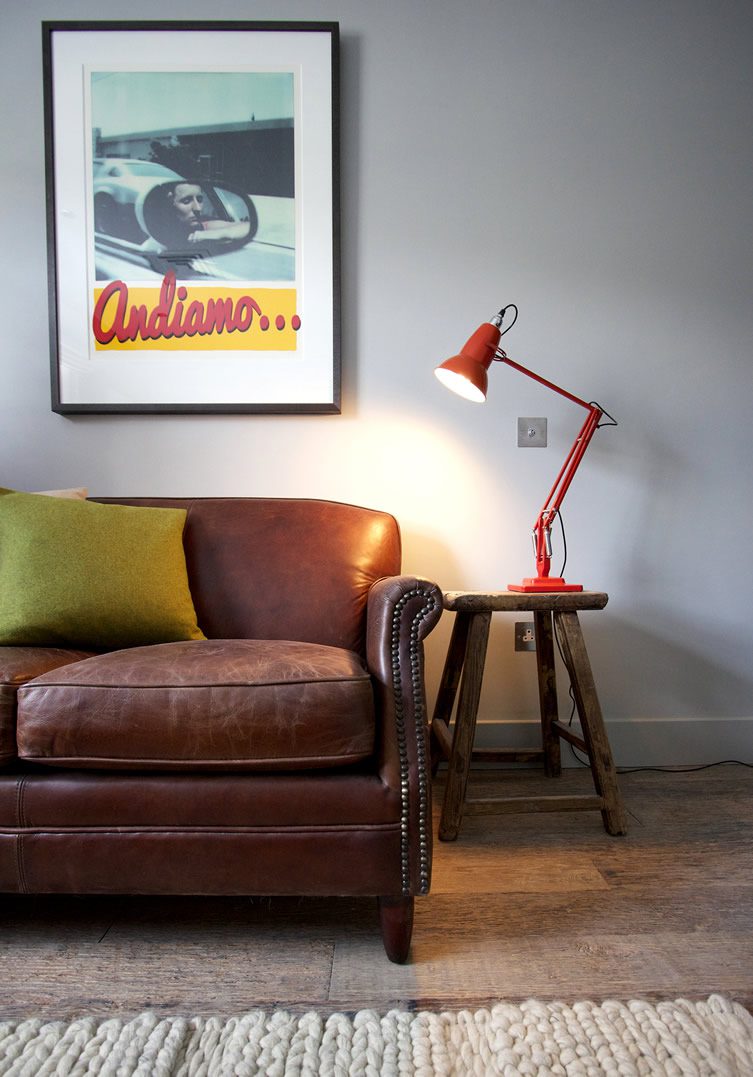 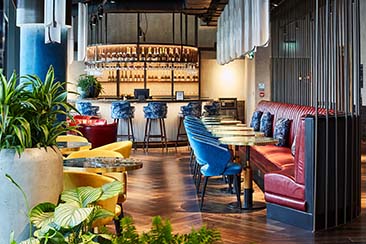