Don’t worry it’s not just you, people have been drinking and blurting out their secrets since booze first became a thing. The Romans even coined a phrase for it – “in vino veritas”, or “in wine, truth”, and historians believe that the Persians were in the habit of making the same decision while both drunk and sober as a kind of failsafe check against doing something really stupid.

There’s no risk attached to the decision to visit Vino Veritas in the Norwegian capital of Oslo – under the influence of a cheeky tipple or not, it’s a no-brainer. The venue is an ecologic restaurant specialized in organic wines and tapas from the Cortijo El Cura winery in the Andalusian region of La Alpujarra, and for an authentic Spanish experience to match the produce, the owners brought in creative consultancy Masquespacio to deal with the interior design and branding. The firm’s Ana Milena Hernández Palacios says the idea was to maintain the premises’ beautiful Norwegian architecture while introducing an earthy, organic quality and a Mediterranean warmth that reflects the Vino Veritas provenance; potted plants, raffia and esparto baskets and blinds, clay tiles and decorative verandah surrounds skilfully achieve the desired effect. 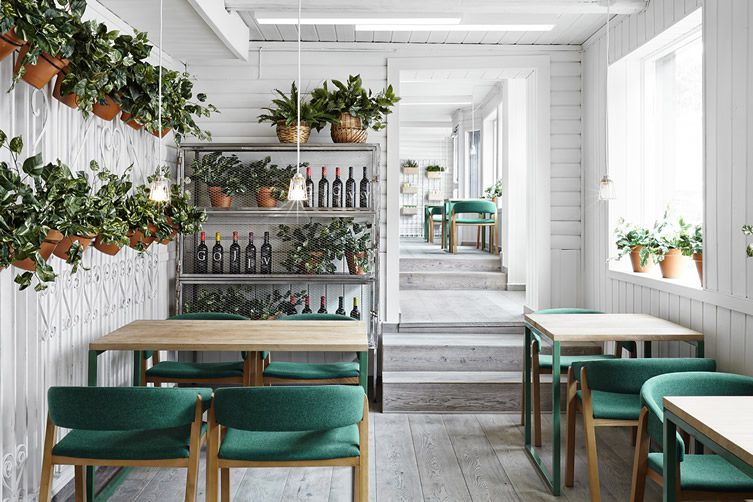 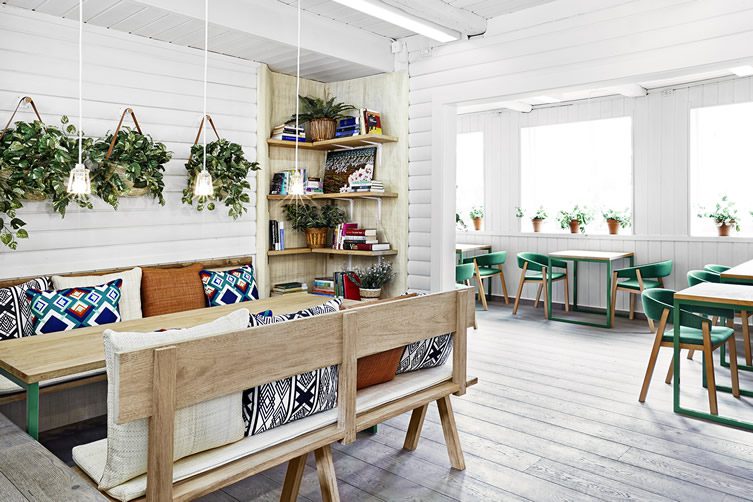 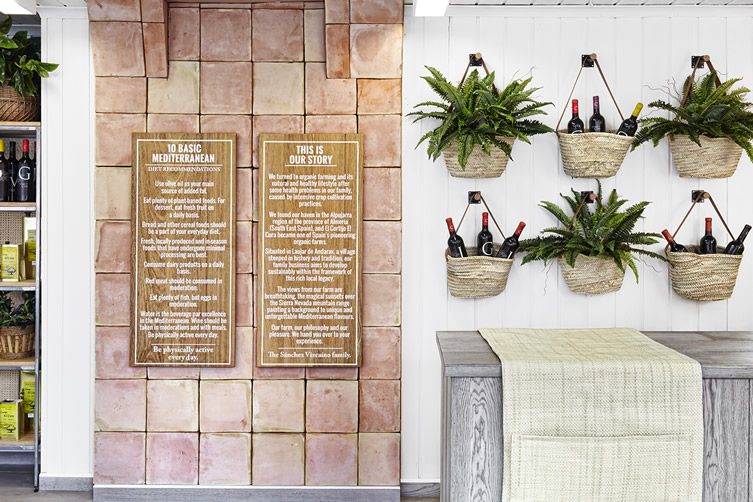 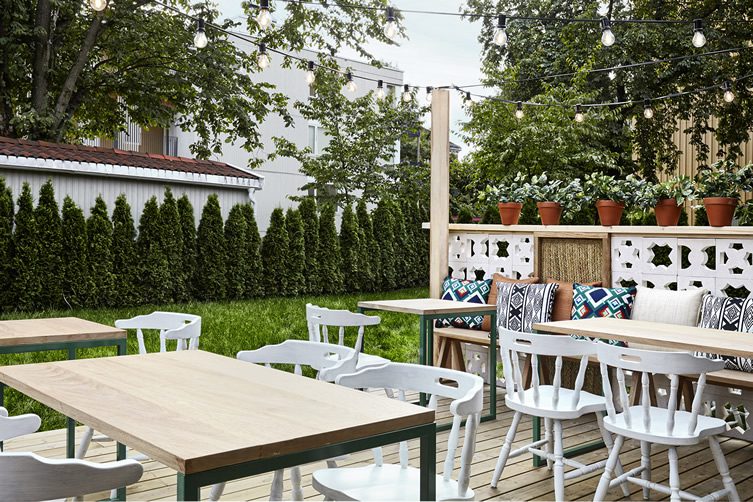 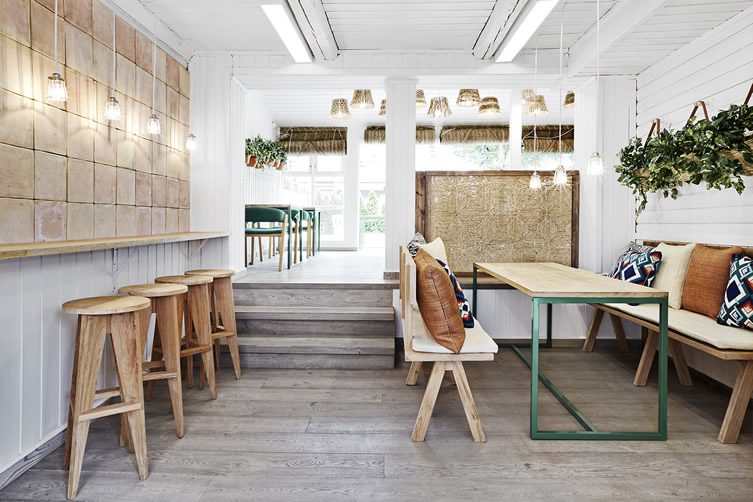 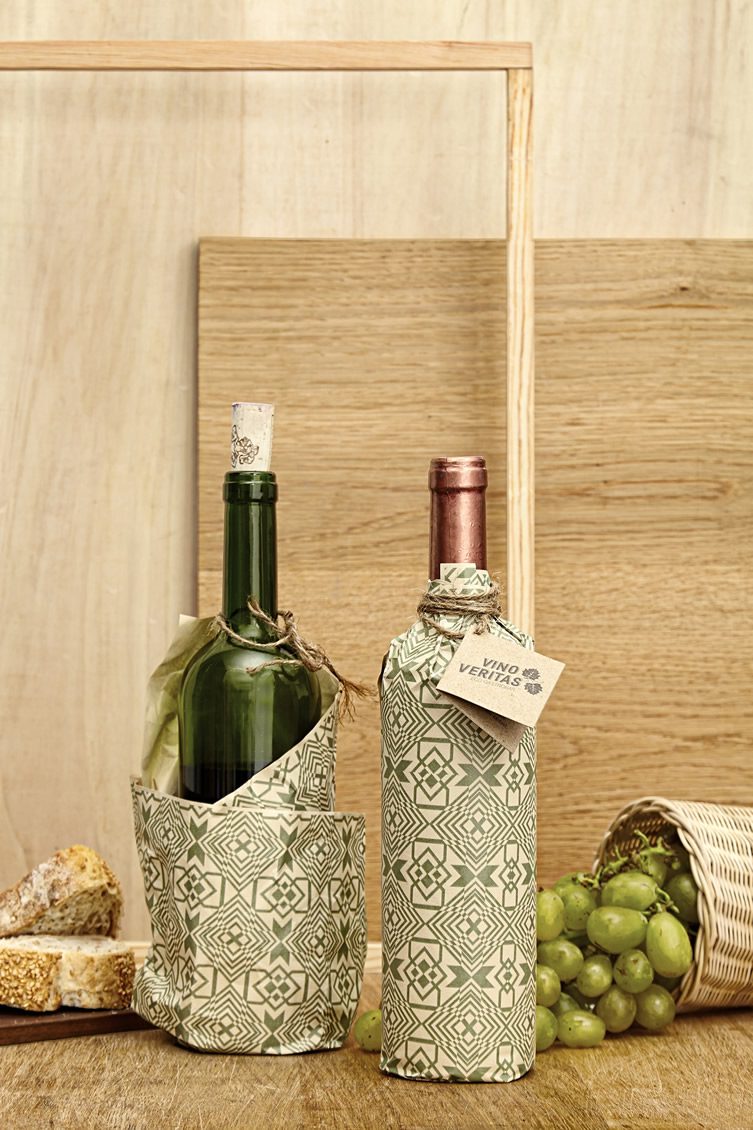 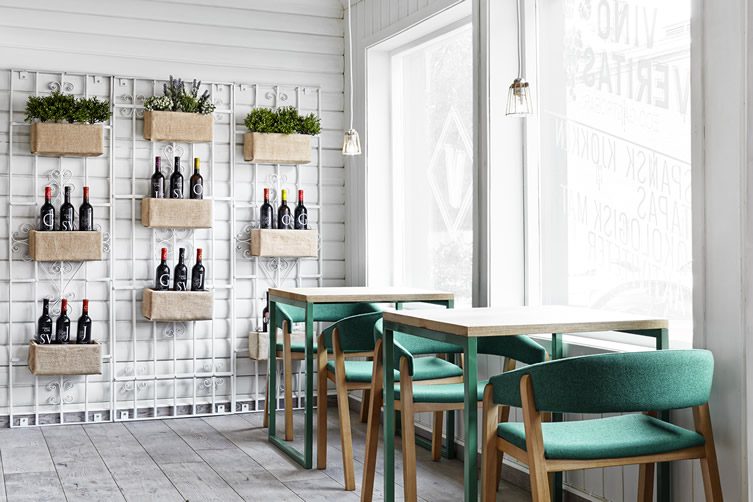 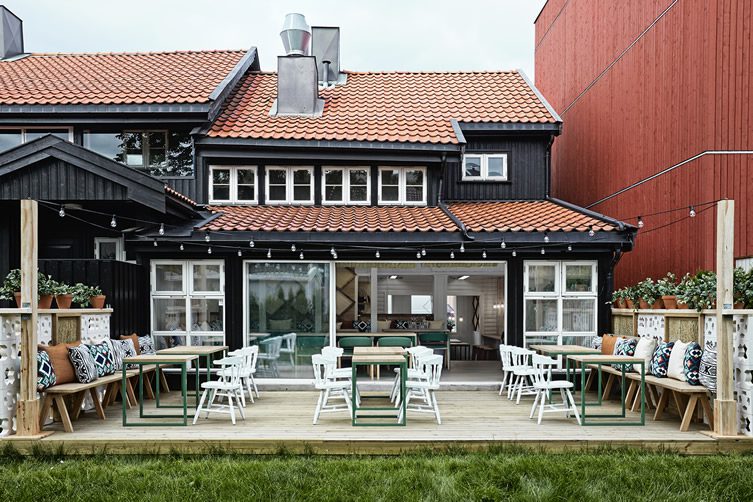 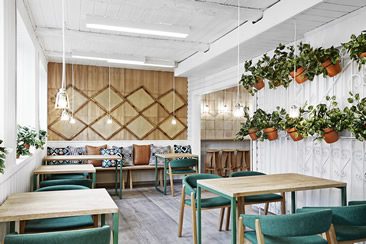 Seek out the authentic flavours of Andalusia at Oslo's Vino Veritas...

Don't worry it's not just you, people have been drinking and blurting out their secrets since booze first became a thing. The Romans even coined a phrase for it – “in vino veritas”, or “in wine, truth”, and historians believe that the...