The Jameson Works – launched by the famed Irish whiskey distiller – is a project that’s digging deep into modern craft, unearthing the stories behind the country’s most spirited and passionate makers and commissioning new work in order to reveal the creative process in rarely-seen detail. The Jameson Works x GAME is running to coincide with every pheasant’s least favourite time of year, as tradition decrees it open season on the countryside’s best game.

Three top chefs – James Lowe (Lyle’s), Brad McDonald (The Lockhart) and Junya Yamasaki (Koya) – have been asked to apply their considerable skills in a series of how-to films that will prove a revelation to amateur cooks keen on mastering the effective preparation, cooking and serving of game dishes. In the first film, James talks us through the flavours of grouse and its handling prior to cooking. The second sees Brad explain how to work magic with hare, while in the third Junya tackles the very-British venison in a very Japanese way. The final film sees James introduce some ideas for the unusual game bird snipe. To find out more about these projects, and everything else going on at The Jameson Works, head to the website or join the conversation on Twitter via @Jameson_UK and #thejamesonworks. If you’re a creative looking for financial support, submit your ideas to the Works’ bursary for a chance of up to £4,000 in funding. Take a shot and get into the game! 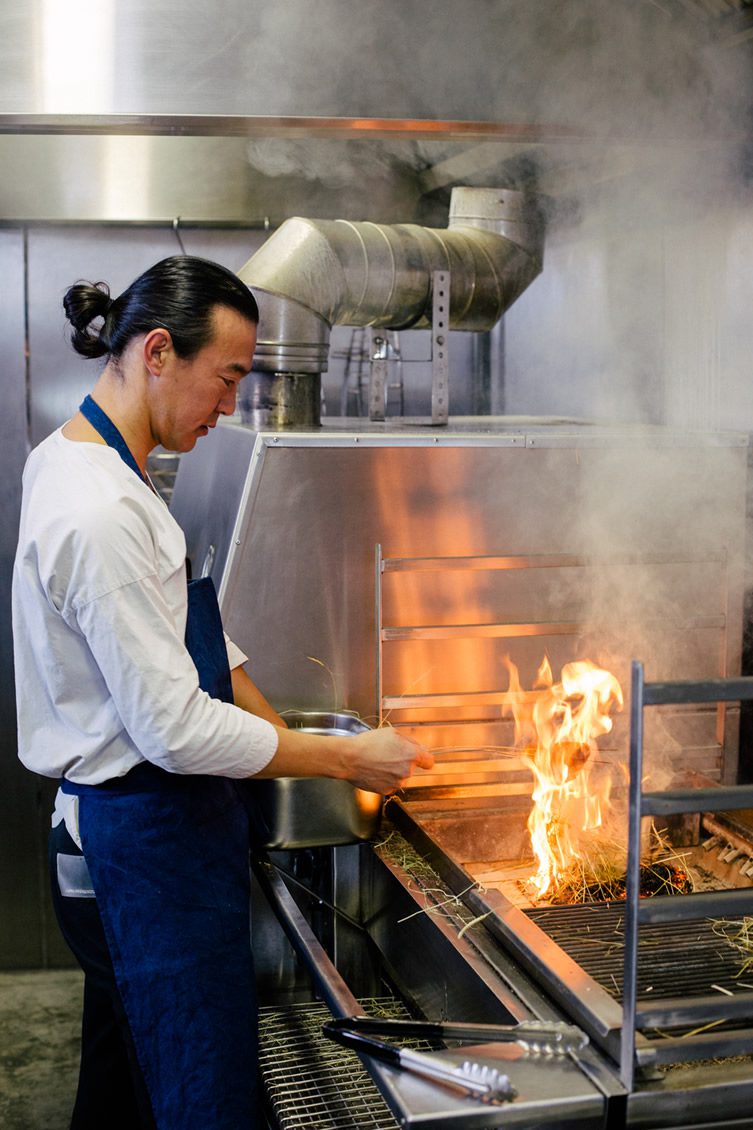 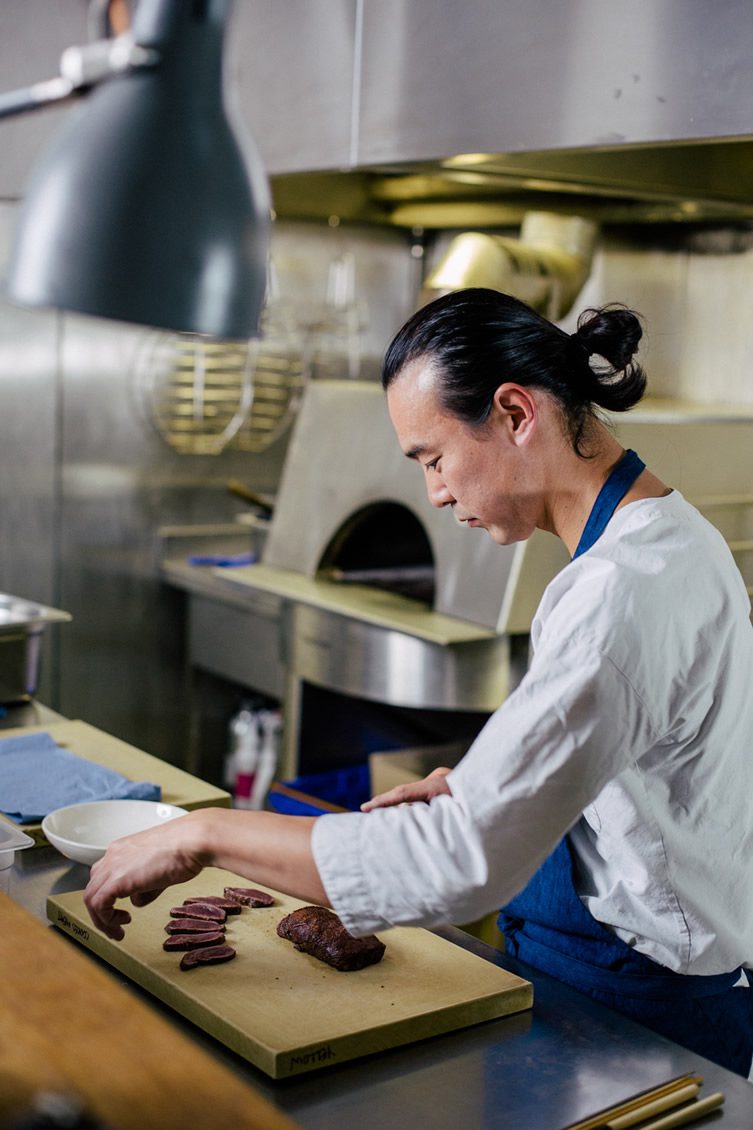