Jonathan Wilkinson is known as a champion of urban environments. While studying fine art at Sheffield Hallam University, he was inspired by the Brutalist environment of the city and has since become associated with a pared back architectural style that celebrates the urban aesthetic of the North of England and beyond. The Leeds-born artists is spreading his wings even further for his latest project; New Paintings… and Then Some moves beyond the confines of city landscapes and steps through the front door of the prototypical British Kitsch home, revelling in the home décor and even following the inhabitants on the quintessential seaside holiday.

Wilkinson’s previous work is collected under the umbrella title We Live Here, but this latest collection is not so much concerned with where we live, but how we live. We begin with a coach trip to the coast, picking up along a northern suburban street, and return to Sheffield at night. The works retain Wilkinson’s interest in architectural form, but this time pay more attention to the interaction of people with objects and places. Sheffield’s B&B Gallery is hosting New Paintings… and Then Some until 5 October. 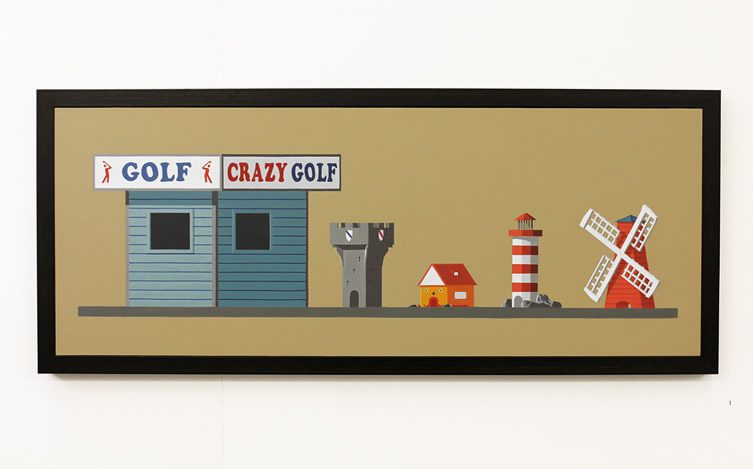 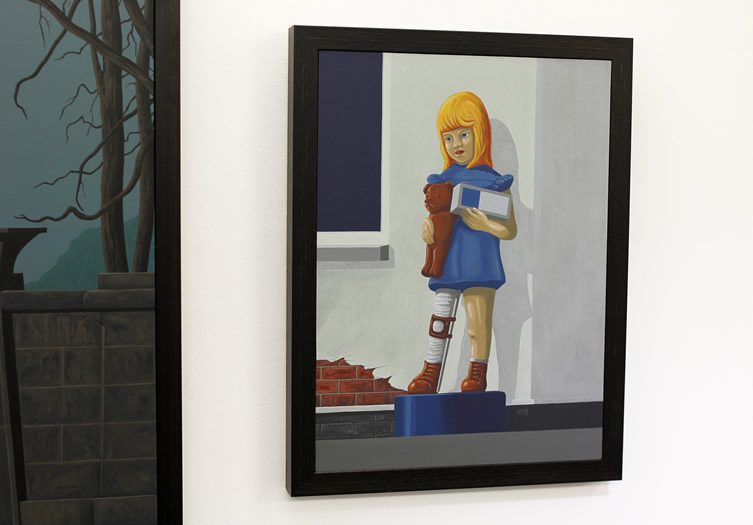 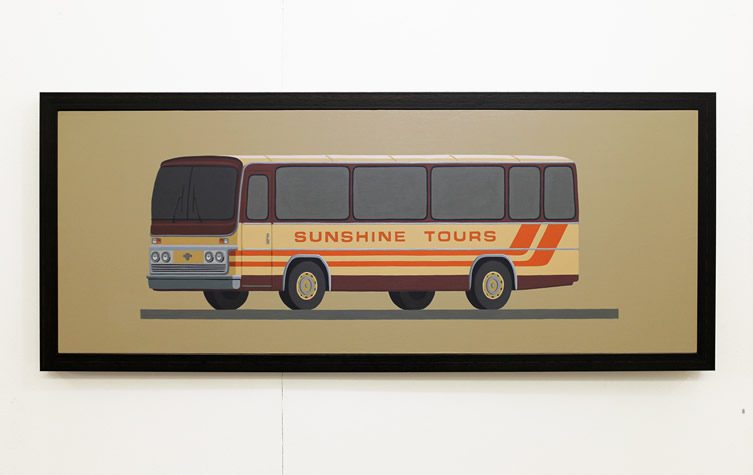 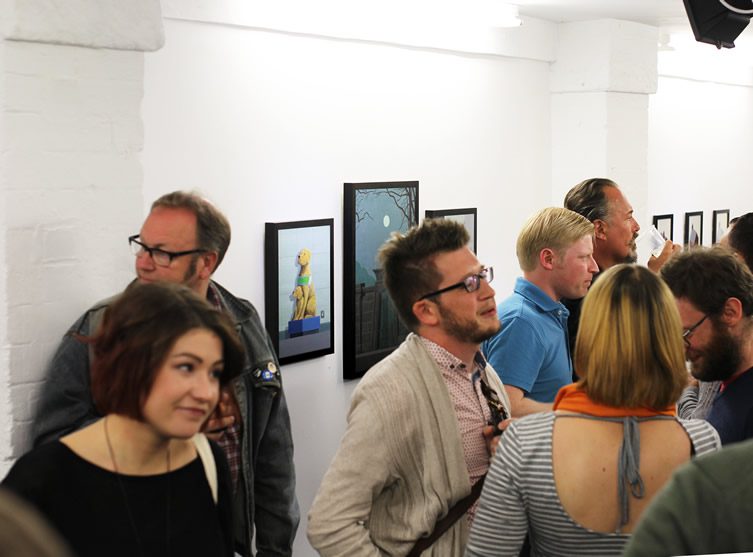 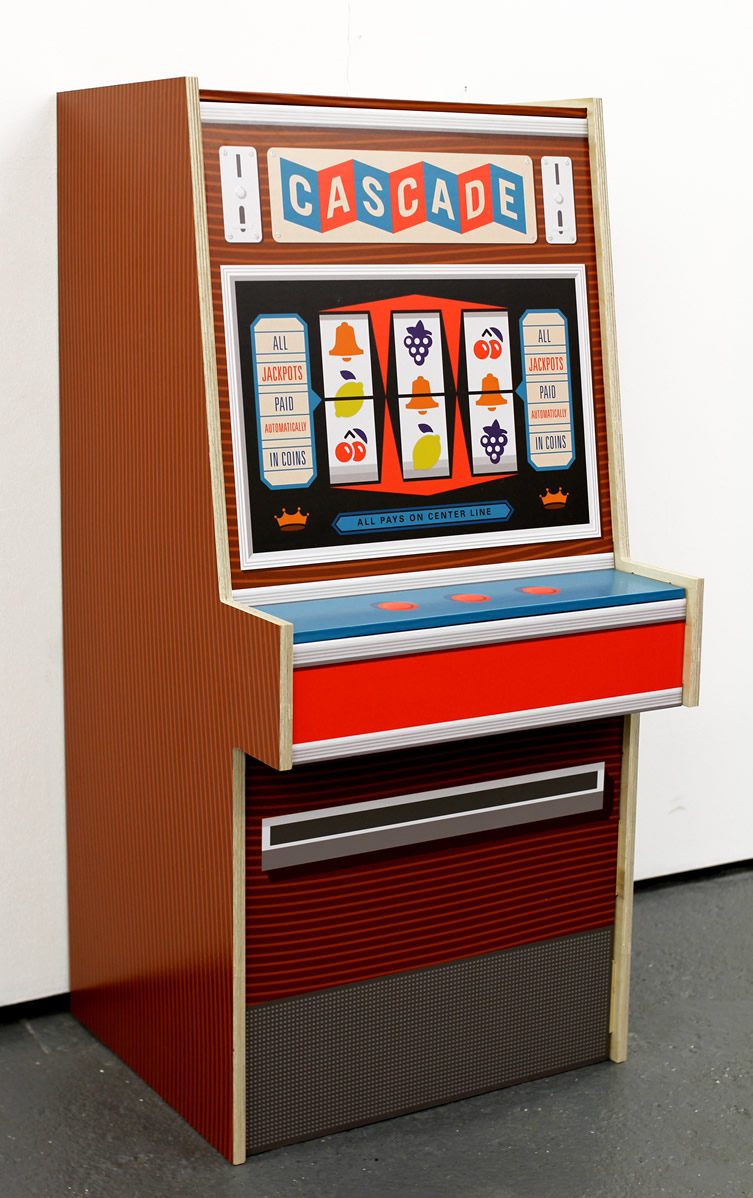 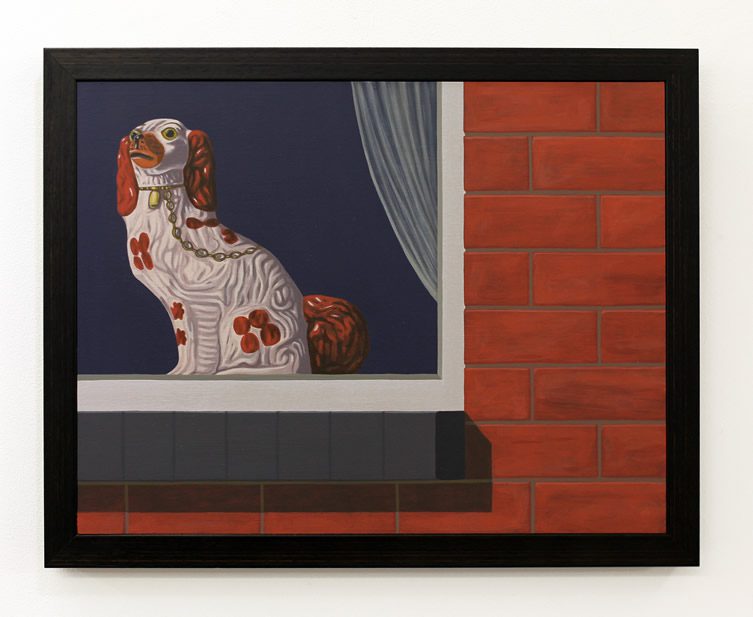 Established in 1999, Art Sheffield is a cultural festival going from strength to strength; like fellow northern powerhouse Manchester International Festival, the creative coming together relies on unexpected venues and challenging curation to... 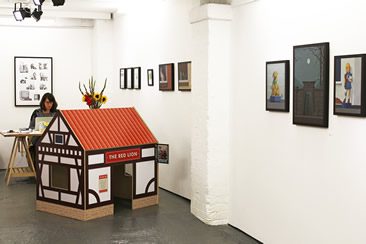 Jonathan Wilkinson is known as a champion of urban environments. While studying fine art at Sheffield Hallam University, he was inspired by the Brutalist environment of the city and has since become associated with a pared back architectural style... 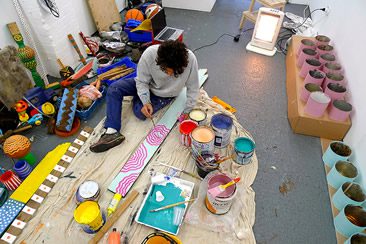 Zosen and Mina Hamada bring their high-energy art to the Steel City...

He was born and raised in Buenos Aires, she hails from Louisiana with an upbringing in Tokyo, they both live and work in Barcelona, and now the globetrotting artists Zosen and Mina Hamada have set up their studio at B&B Gallery in Sheffield for... 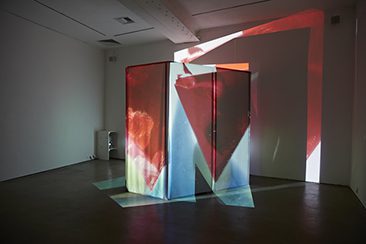 Laura Buckley succeeds in creating something both abstract and personal with The Magic Know-How, a series of sculptural installations comprised of light and video distorted through “prisms”. Typically used to demonstrate that white light is made...