In its successful first incarnation, The Chinatown Experiment in Vancouver hosted more than 70 pop-ups over two years, and after a short break to recharge the batteries and freshen things up, the venture has expanded and re-branded and is back to help launch the next generation of fledgling businesses as thisopenspace.

With a flagship storefront located on Columbia St. having undergone a revamp, the premises operates as an “idea playground” – it’s a venue for food and drink events, arts shows and installations, creative gatherings and workshops, as well as being a ready-made space for a start-up to move into. thisopenspace also provides the client with promotional and press services and generally whips up that all-important buzz. Past pop-ups that have benefited from the partnership include Vancouver’s first Japanese knife shop, and a tranquil café that was designed to repel all mobile phone signals. We need to know how they did that. Get involved with the Vancouver pop-up scene through thisopenspace’s hashtag #roomtoplay. 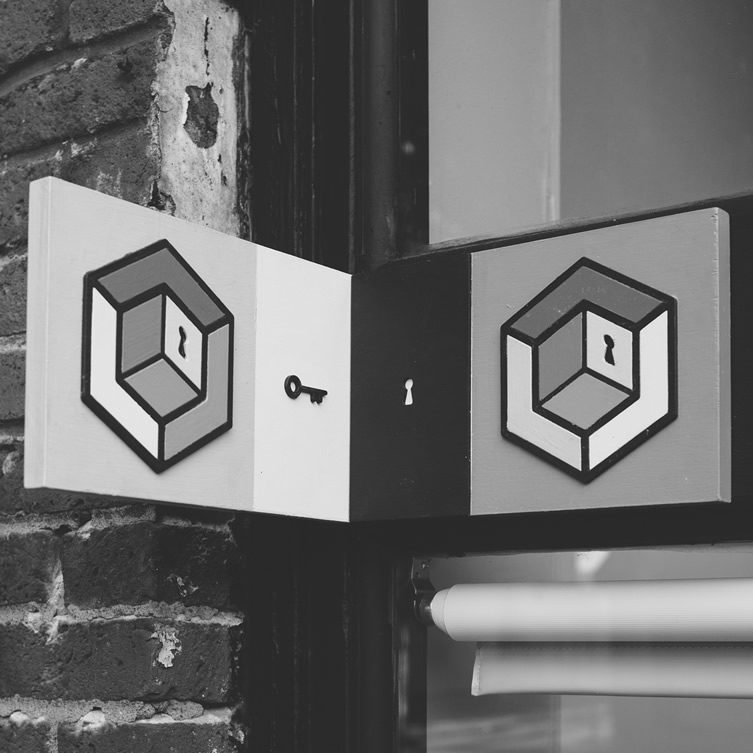 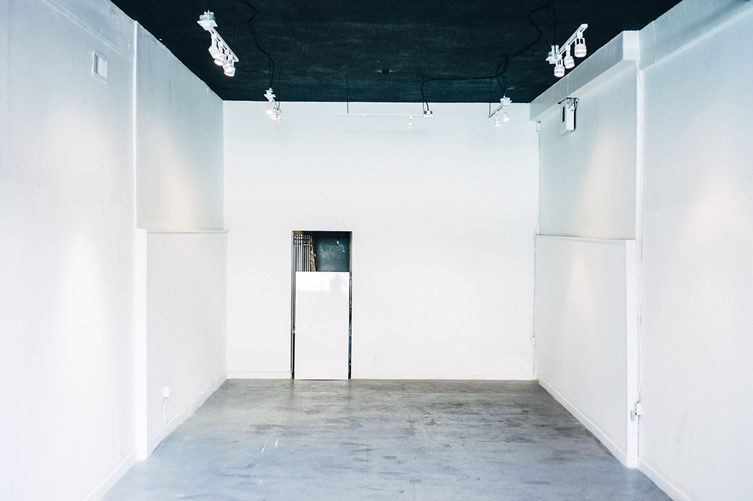 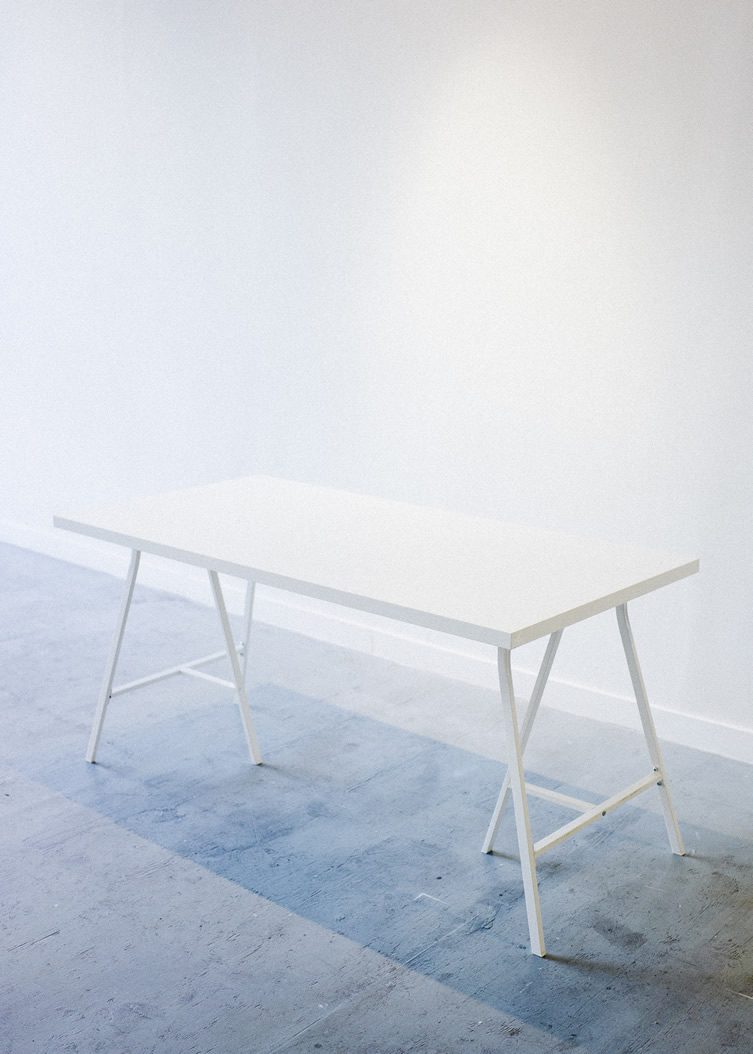 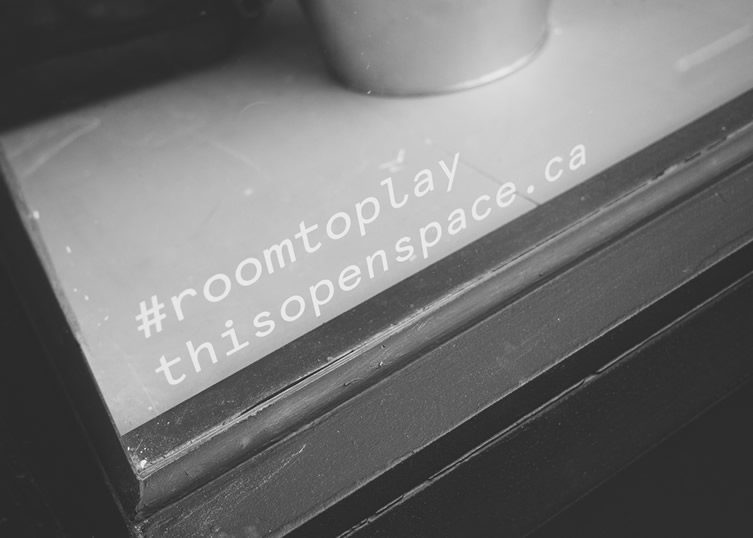 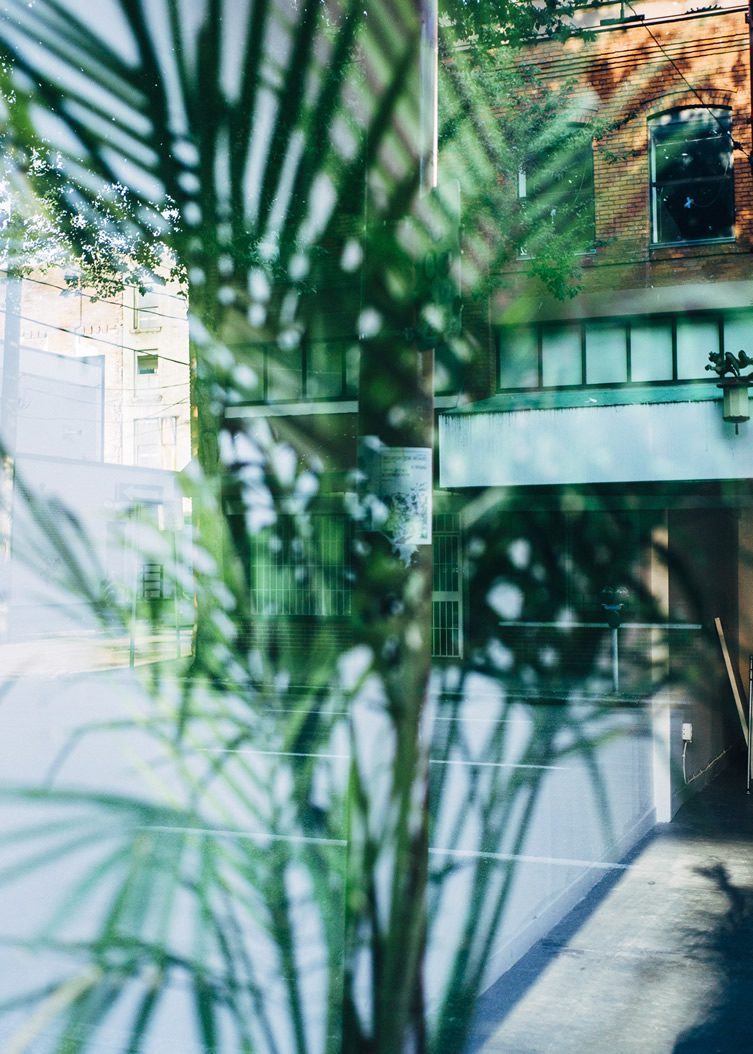 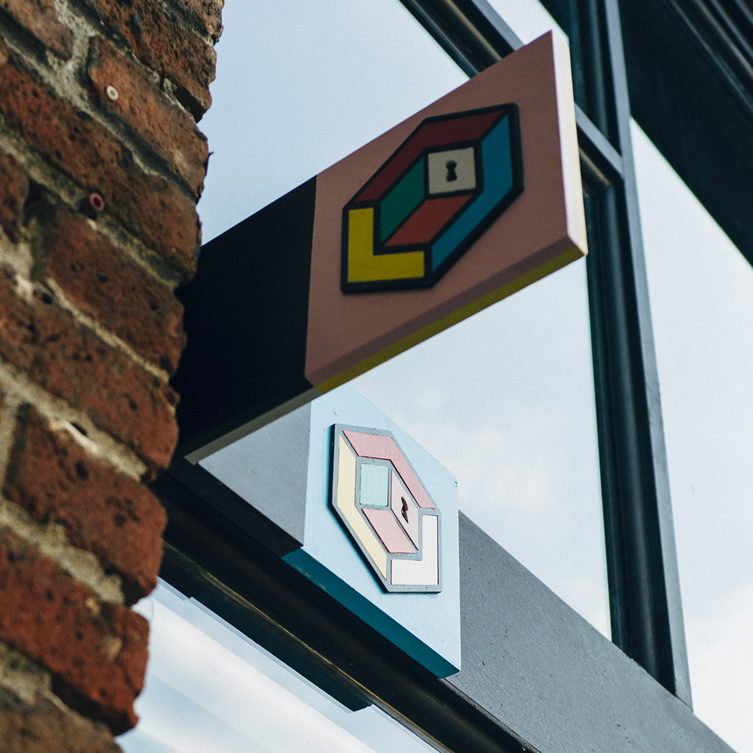 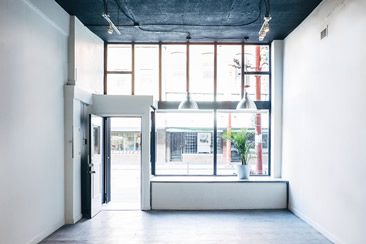 Vancouver pop-up champion is back with a new look and expanded service...

In its successful first incarnation, The Chinatown Experiment in Vancouver hosted more than 70 pop-ups over two years, and after a short break to recharge the batteries and freshen things up, the venture has expanded and re-branded and is back to...