This job does test the powers of concentration and self-discipline sometimes. I just did a quick search to find out where Asian American actress Lucy Liu was born, and bang. Thirty five minutes and a few obsessive fansites later and I’m finally dragging myself back to the point (it was Queens, New York, by the way). It may be a coincidence that Melbourne restaurateurs Michael Lambie, Scott Borg and Zac Cribbes chose to give their new place the same name as one of pop culture’s most successful, recognisable, and let’s face it darned sexy, “Asian” personalities, we wouldn’t wish to speculate. We do know that chef Lambie was moved to open this temple of pan-Asian cuisine after spending time in Thailand, Taipei and mainland China, and the menu dips into many South East Asian and Far East regions for ideas.

It seems the folks at March Studio have also been in that neck of the woods before too, cladding the stripped back interior shell with oak lattices that recall the ubiquitous building site scaffolding found in developing countries in that part of the world. The organic materials contrast well with industrial ones – the brick booths topped with wooden seating is a good example – and concrete pillars and polished concrete floors give the place some heft. 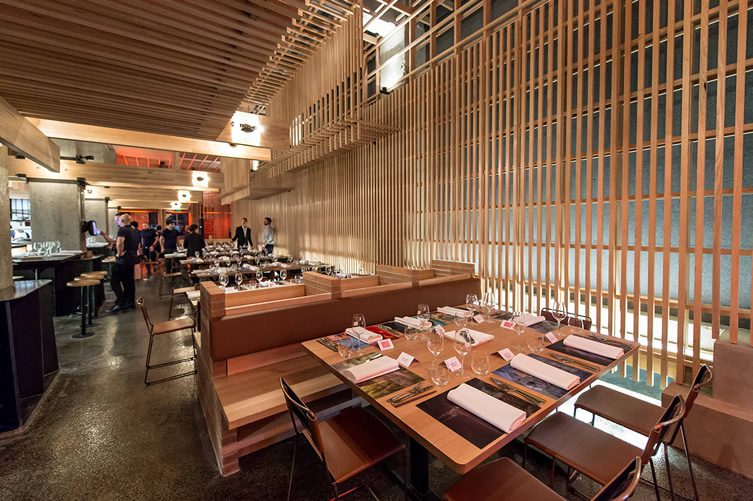 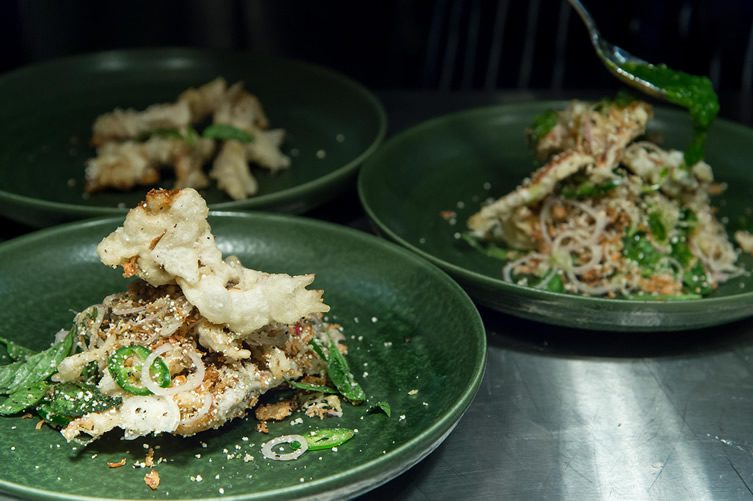 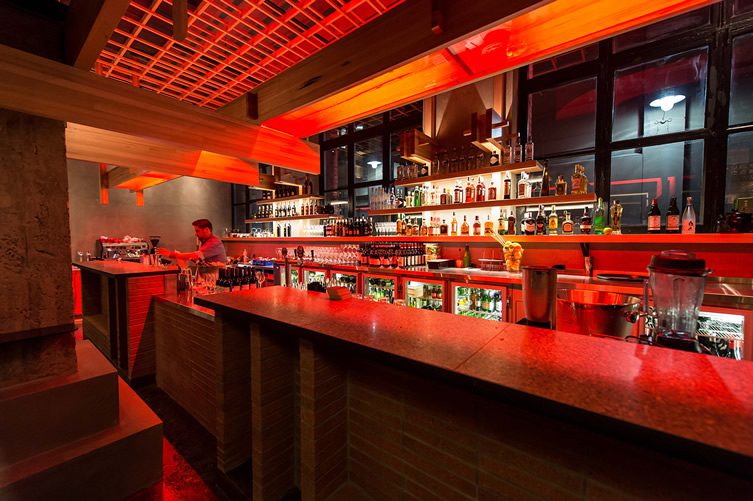 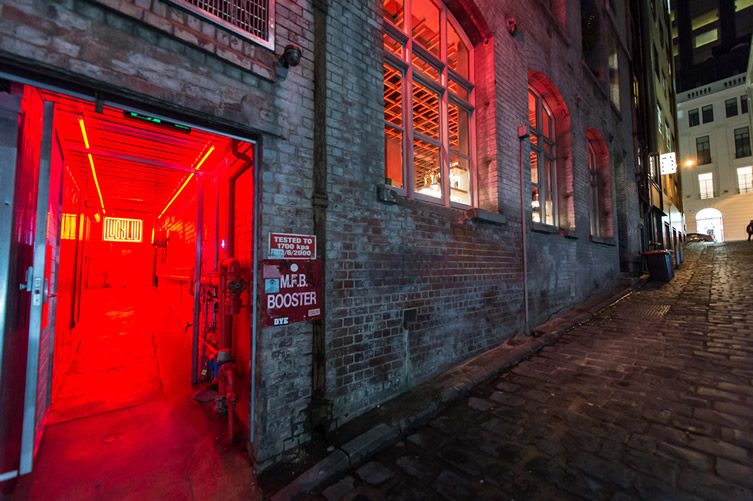 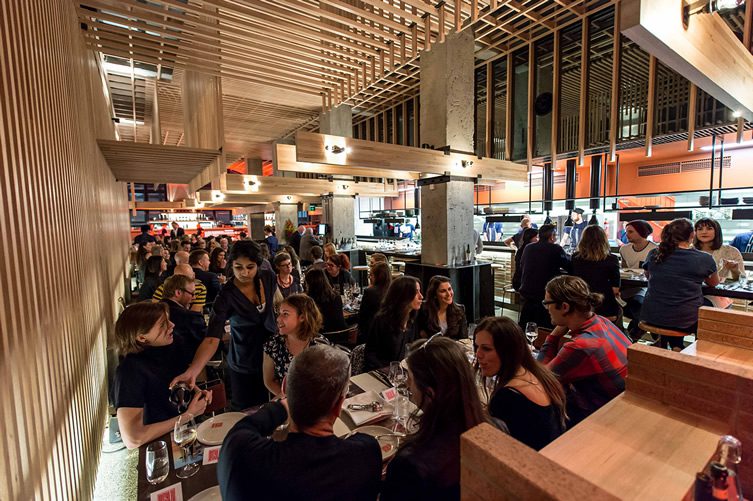 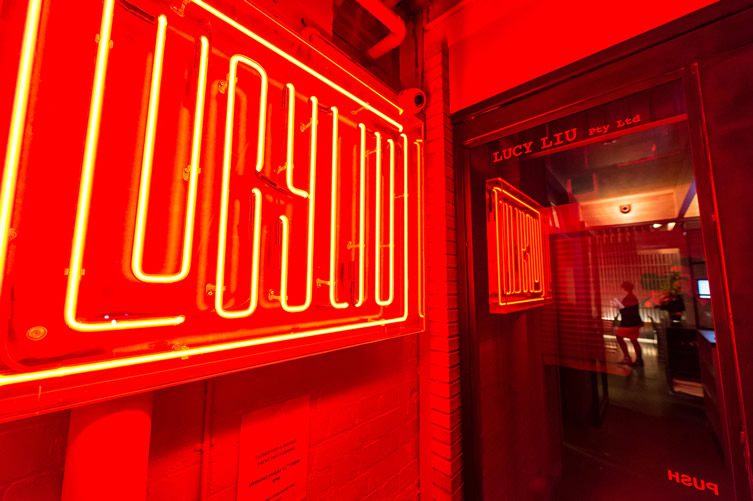 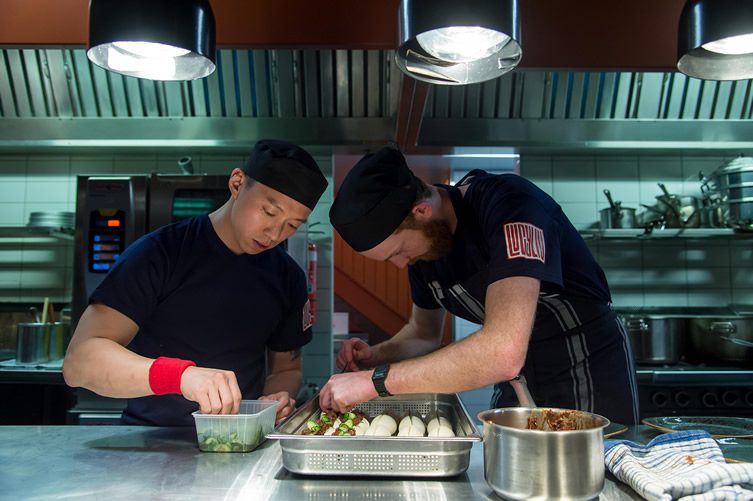 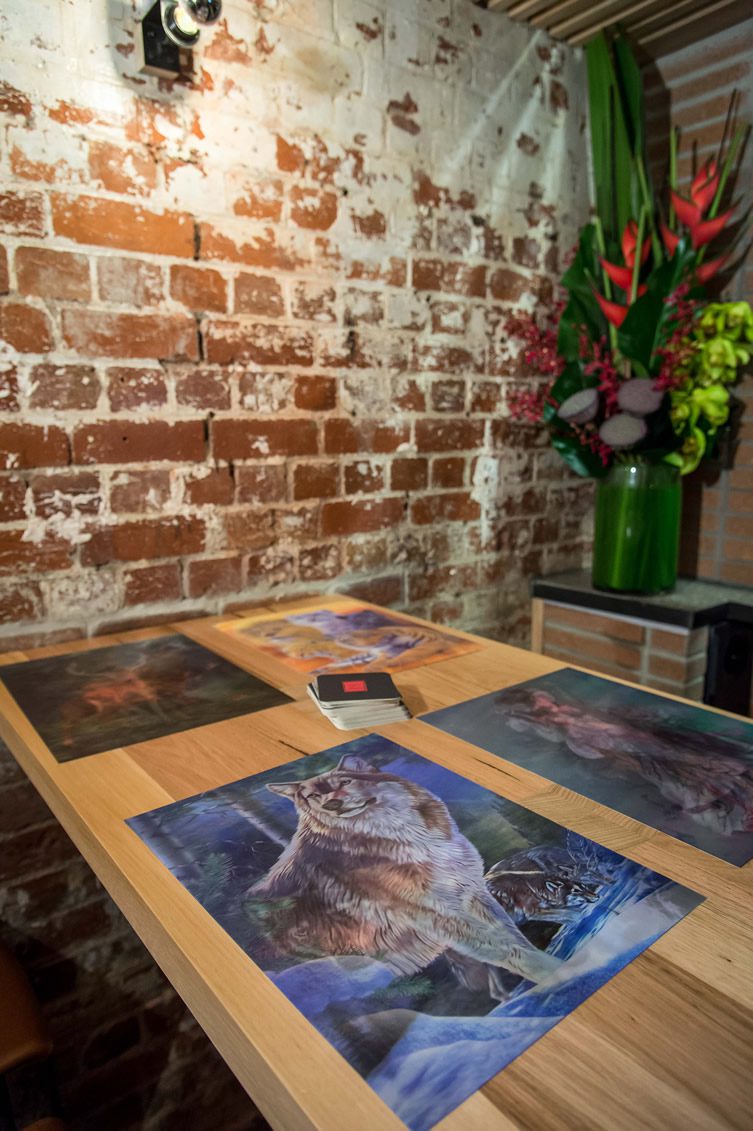