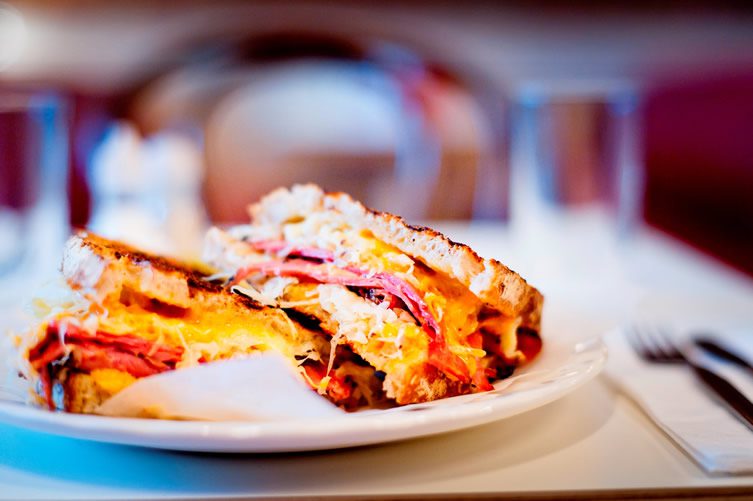 Founder Ezra Mishkin’s first restaurant on Catherine Street dates back to 1931, while this latest incarnation in the same location is a relative youngster having opened in 2011. Which is a little white lie. Russell Norman and Richard Beatty (the brains behind massively successful Polpo and Spuntino) are the real Mr Mishkin, and although Mishkin’s is not Kosher (in either sense), the dishes here are Jewish-influenced comfort food favourites such as chicken matzo ball soup with some more modern offerings like cod cheek popcorn.

The décor takes a leaf from the books of American diners and the New York delicatessens which Mishkin’s emulates, albeit with a pared down menu. What it lacks in food choices is more than made up for with the addition of a mean cocktail list and music. 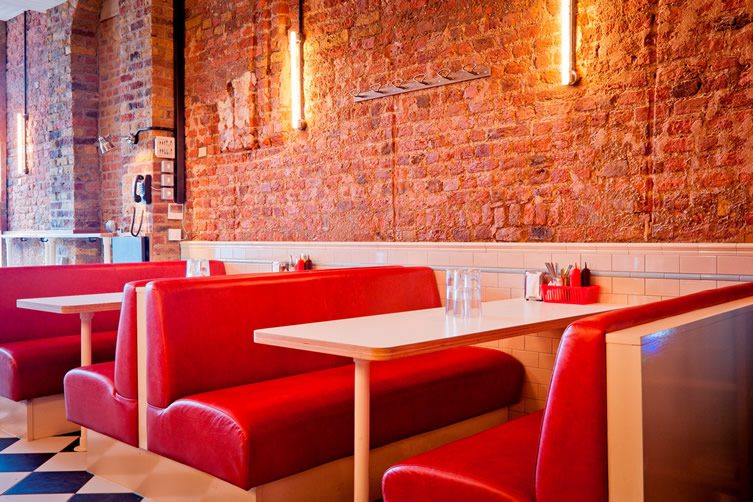 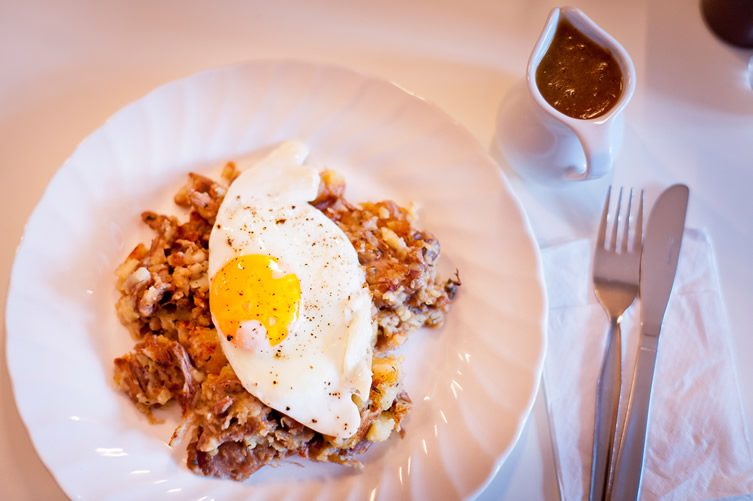 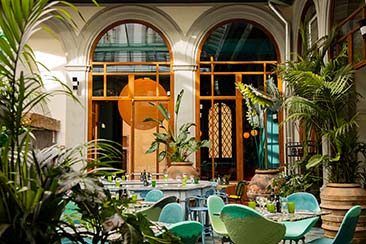