There’s no denying that The Beatles’ “White Album” is a true classic, but I’m not sure I’d want quite as many copies as Rutherford Chang. Two or three, sure, but after the first five or so I’d run out of things to do with them. Not so New York artist Rutherford, who has already got a container full of vinyl copies of the White Album and wants more. HE WANTS THEM ALL! In fact it looks as though he already has most of them – Rutherford has shipped over his collection of more than 1,000 copies to FACT in Liverpool (where else?) for the interactive installation We Buy White Albums.

Officially titled The Beatles, the White Album was a game changer on release in 1968, selling in massive numbers. Rutherford isn’t too interested in the pristine editions kept by anorak collectors though – it’s the well-used, dog-eared and coffee-stained copies that pique his artistic interest, as each bears the marks of its life story on its plain white record sleeve. The event sees the vinyl collection set up like a record shop (stocking only the one record), and visitors are invited to come in and browse through the copies and listen to whichever one takes their fancy. As the exhibition name suggests, Rutherford is always looking to acquire more first pressings – he’s been collecting for eight years already, but why stop now? We Buy White Albums plays on until 14 September. 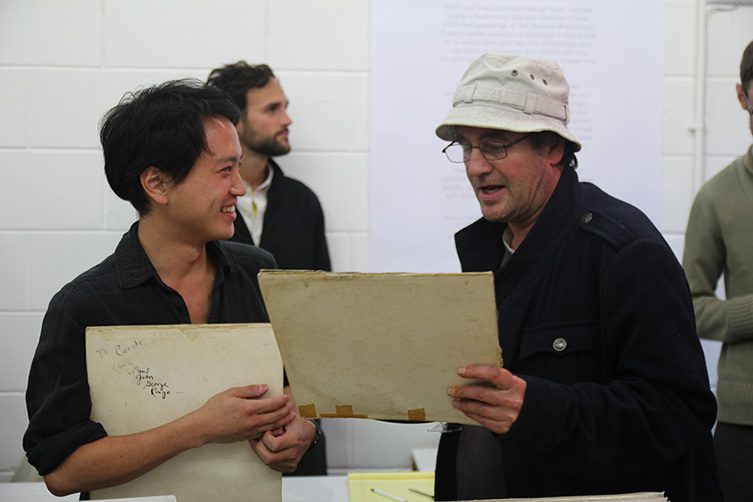 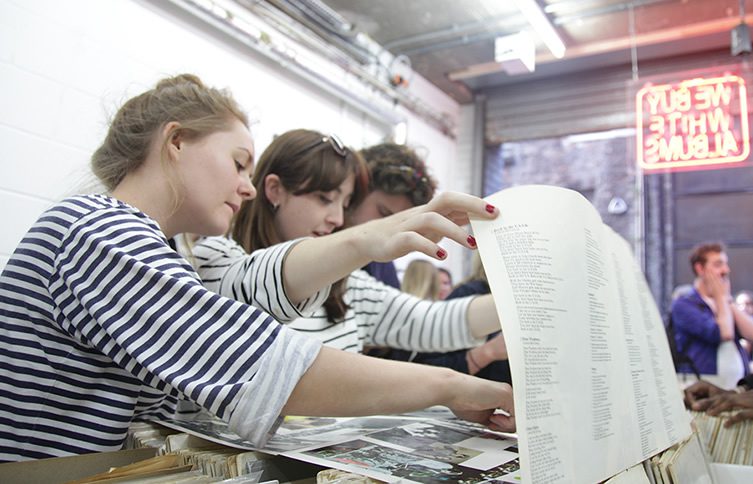 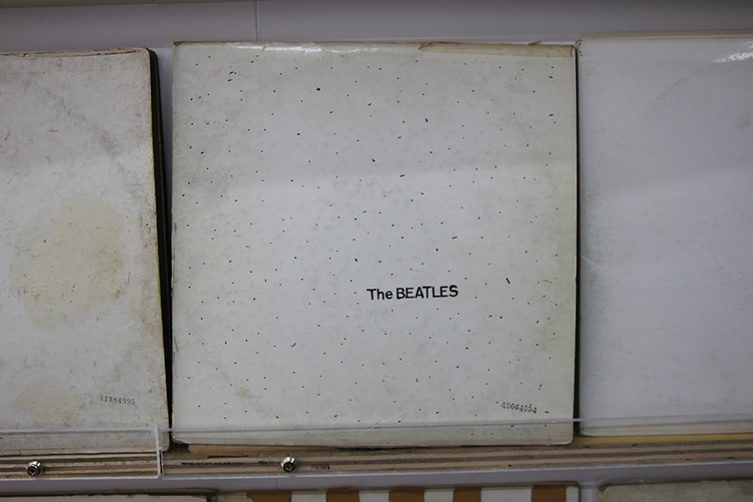 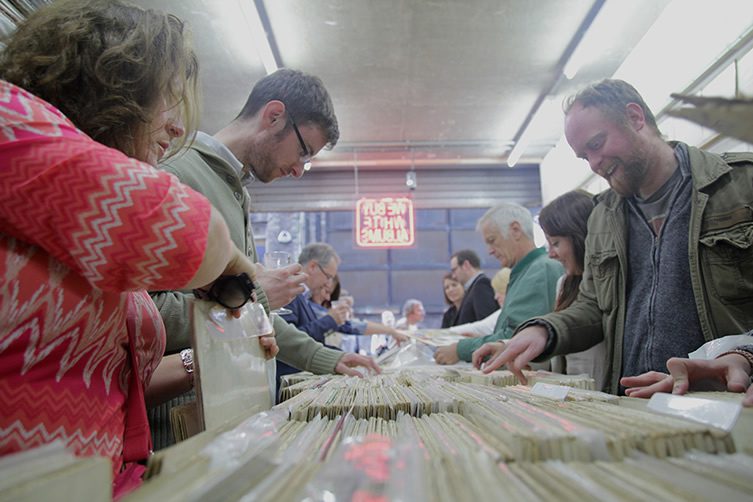 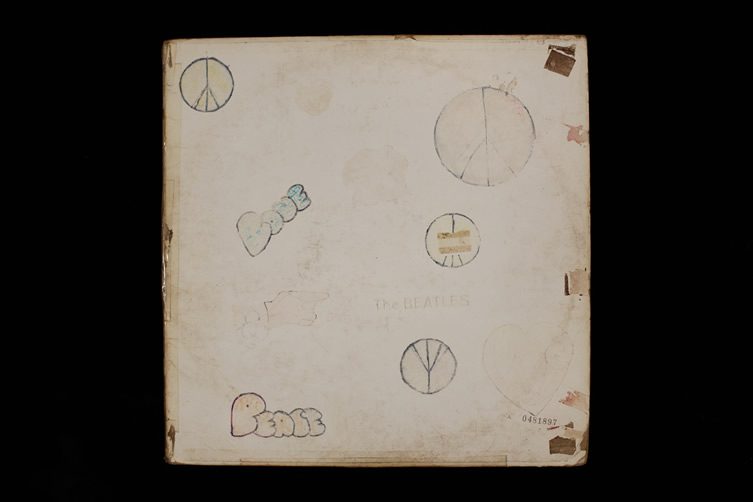 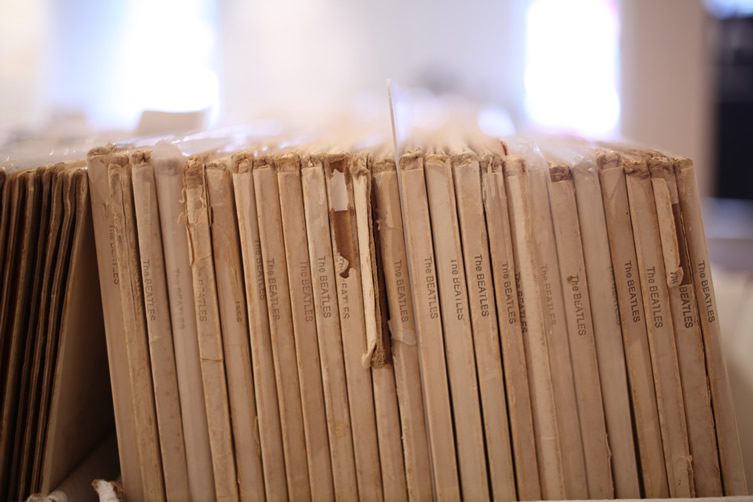 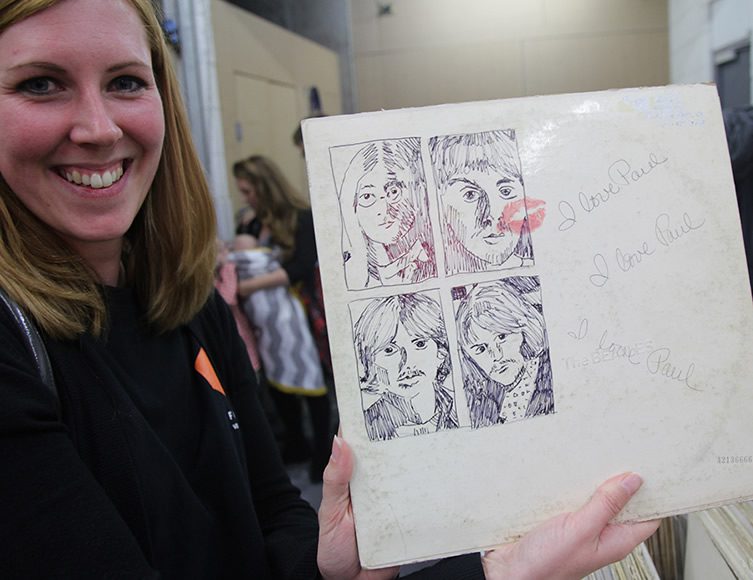 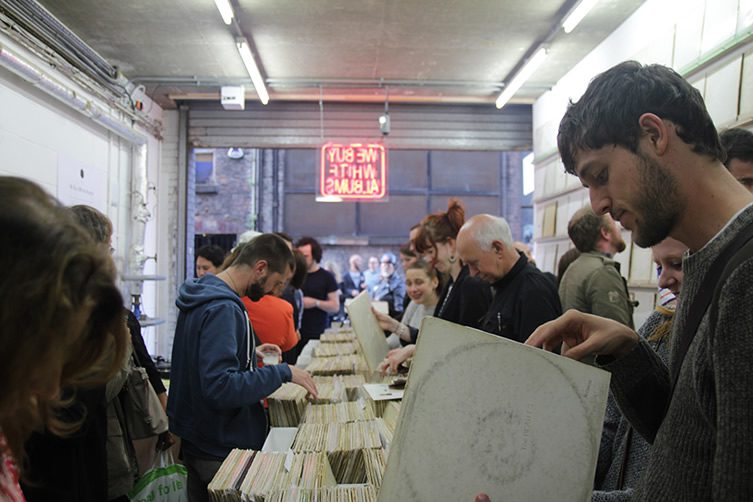 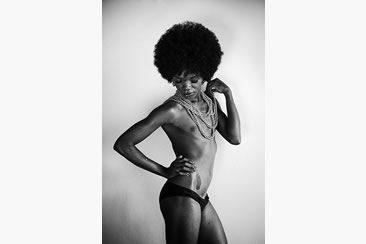 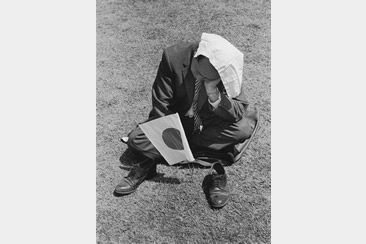 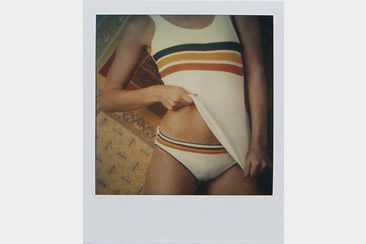