The Hôtel Dupanloup then – what a great name! I’m doing a nerdy little dance in my head every time I say it to myself. All hotels should have a mellifluous name like the Dupanloup. The building is a splendid 17th Century one in the French city of Orléans, and it’s named after former resident Felix Dupanloup, a Bishop of Orléans in the 1800s who was instrumental in having Joan of Arc canonised. All very edifying, but there are more important facts to bring you, such as the fact that the Hôtel Dupanloup isn’t a hotel, so don’t turn up with your suitcases.

Studio Makkink & Bey have reconstructed the premises, more recently the city’s library, to function as the International Research Center of the University of Orléans. The Dutch firm were responsible for the main hall and 23 working and meeting rooms, using opaque curtains separate specific working areas rather than solid partitions, keeping natural light levels high and creating a sense of space. Bespoke furniture has been designed for the project, including a Dupanloup table and chair, while other items have been adapted from IKEA designs and curated from manufacturers such as PROOFF – makers of the outlandish-looking Worksofas, Ear Chairs and Side Seats. The renovation is due to be completed in September 2014. 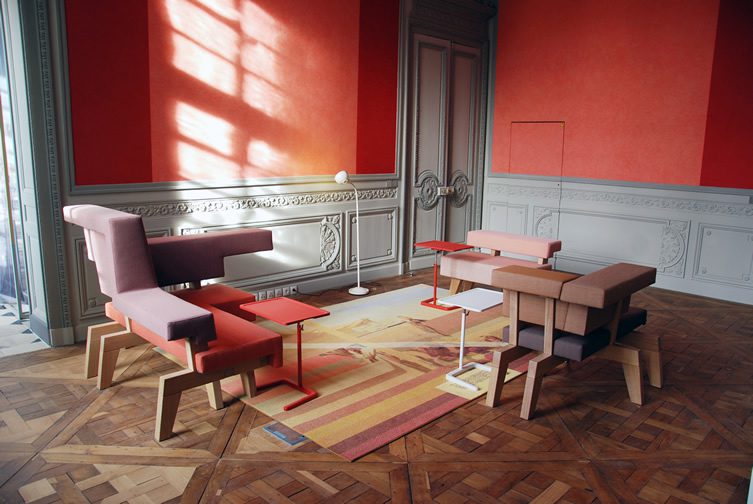 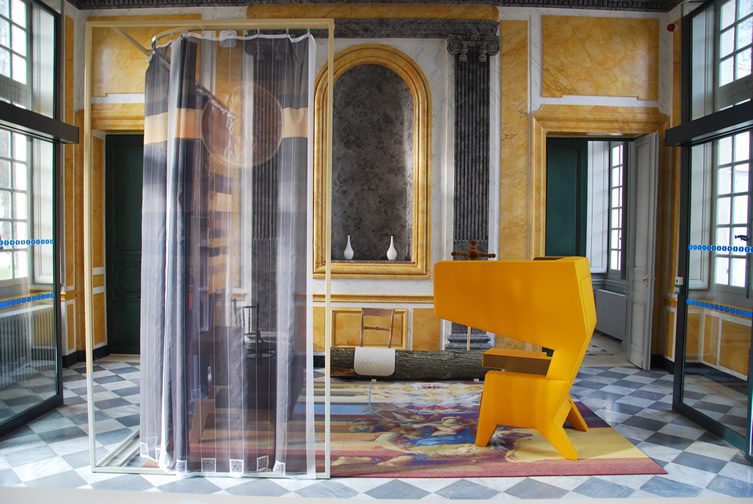 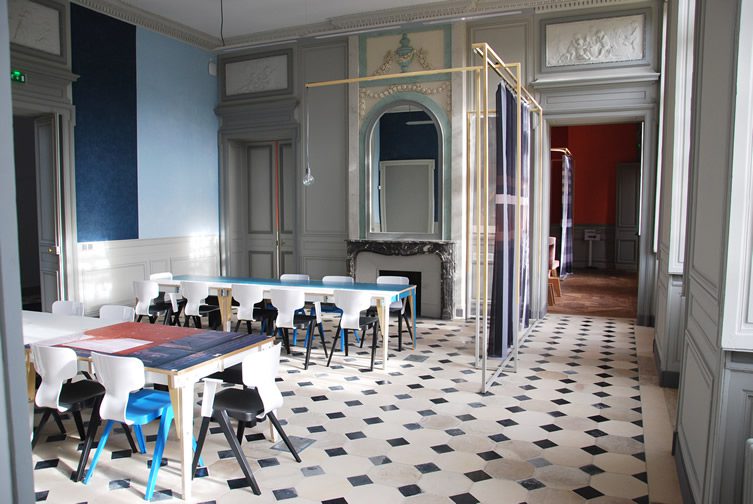 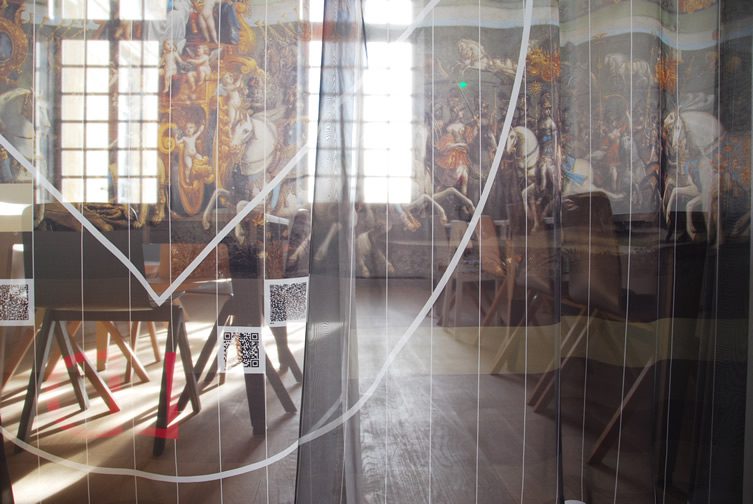 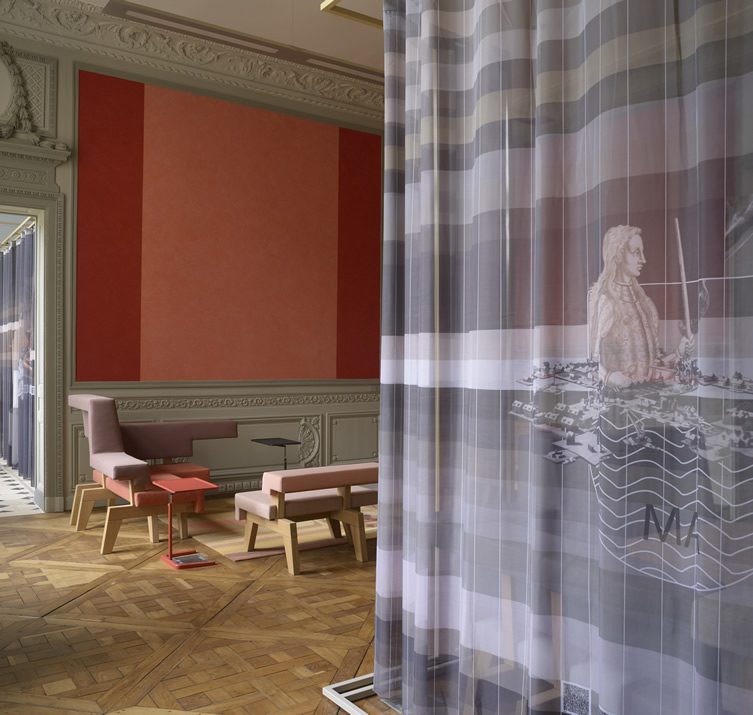 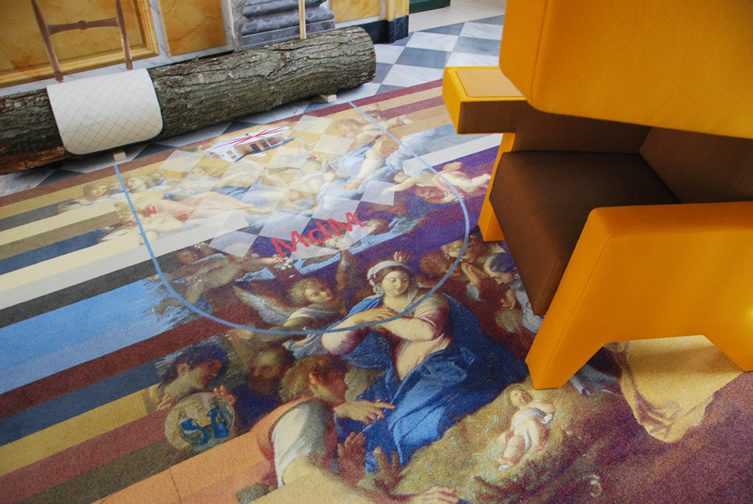 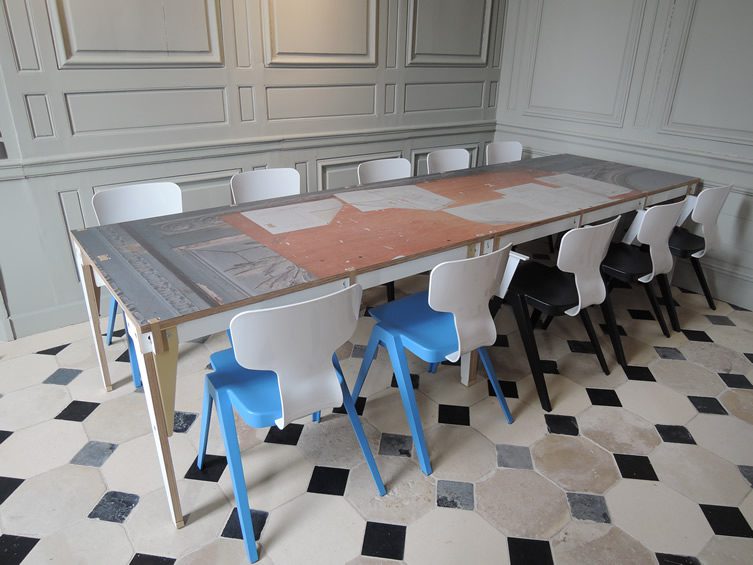 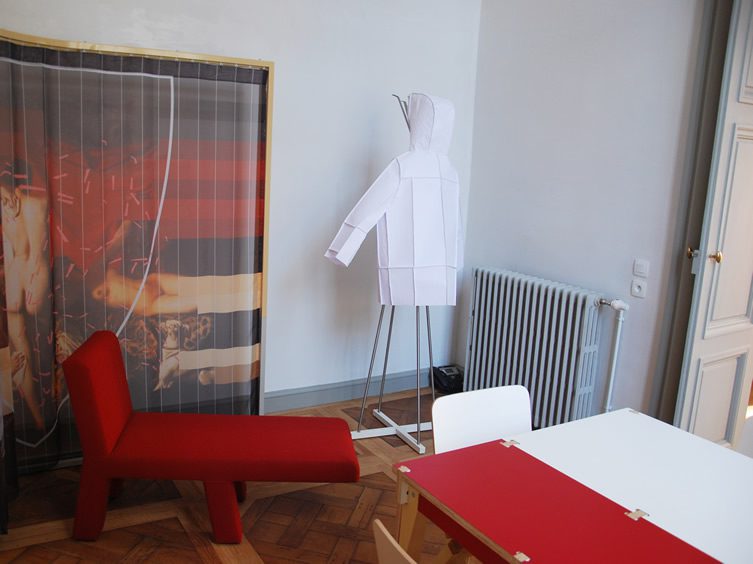 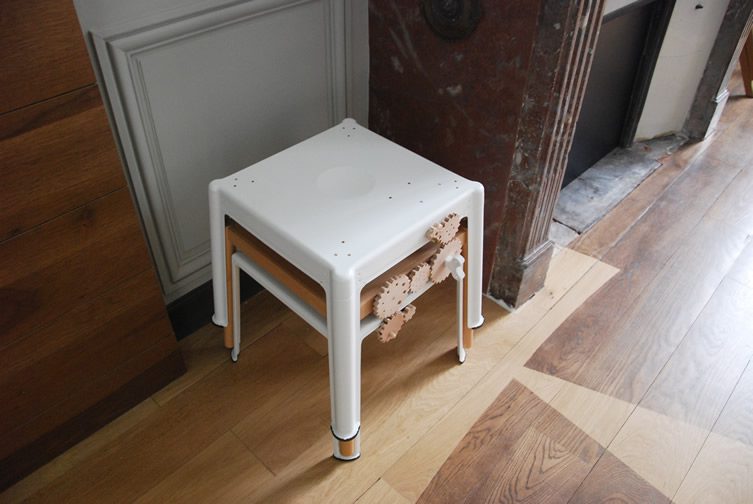 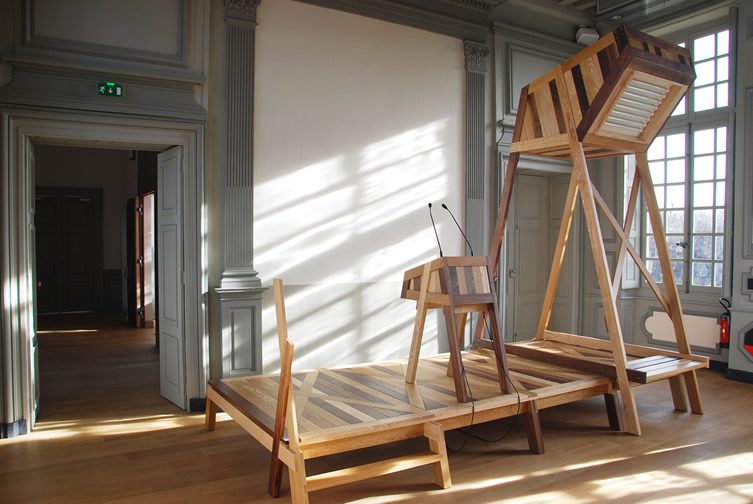 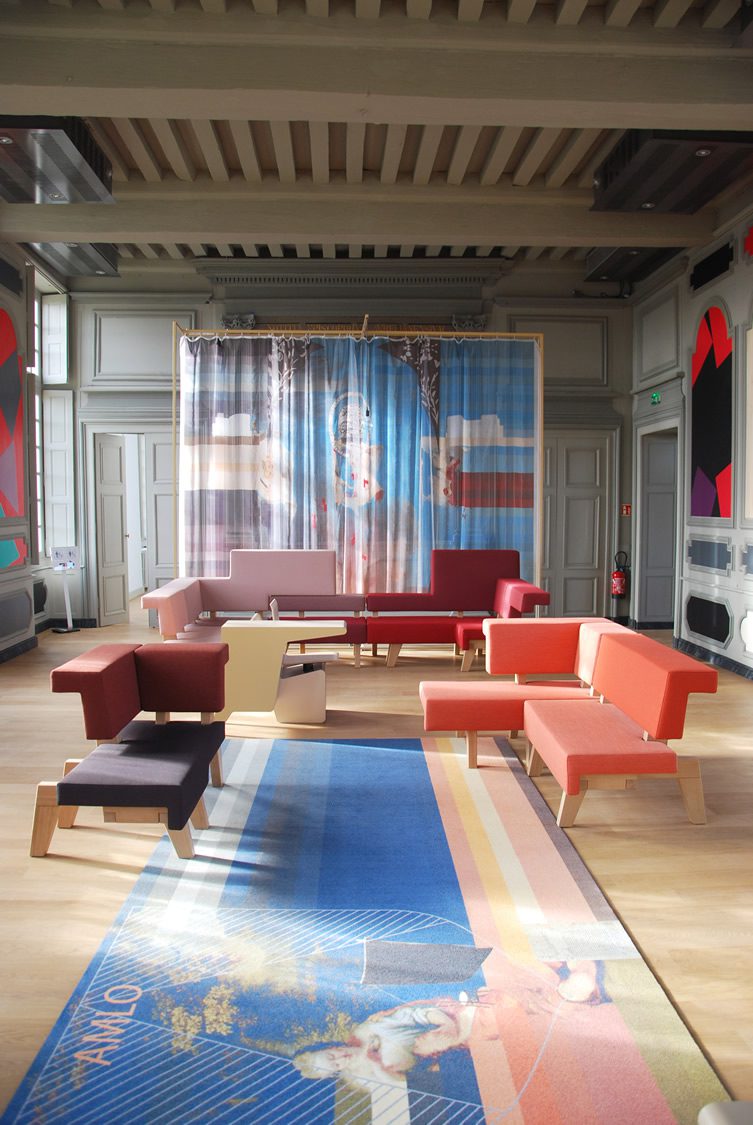