Let’s stick a couple of lighted candles in a whopping great cake for LIMA Fitzrovia to mark the Michelin-starred London restaurant’s second anniversary. Happy birthday Peru, happ… no? Thanks to the skills of chef Virgilio Martinez (the main man at Central Restaurante, adjudged one of the world’s top 50 restaurants in the actual Lima) and the know-how of partners Gabriel and Jose Luis Gonzalez, the Peruvian outpost in our fair capital has proved to be a big hit with punters and critics alike, so it’s no huge surprise that the team has decided that the city is ripe to receive a second restaurant, building on the success of the first. “Why the heck not?” is what we say.

LIMA Floral isn’t just more of the same, although with the original venue’s level of success the second is a progression rather than a reinvention. Martinez and his Floral head chef Roberto Ortiz will be continuing to explore the possibilities of Peruvian cuisine, while the premises has been developed by B3 Designers (Gymkhana, Bubbledogs). Sitting on the corner of Garrick Street and the fragrantly-named Floral Street, the premises was originally built as a monastery. Now ethnic influences fill the space, with a light-filled main dining area peppered with geometric motifs and an eye-catching and exotic mural taking centre stage. In the basement there is an altogether more dark and seductive Pisco bar seemingly hewn from wet-look rock. 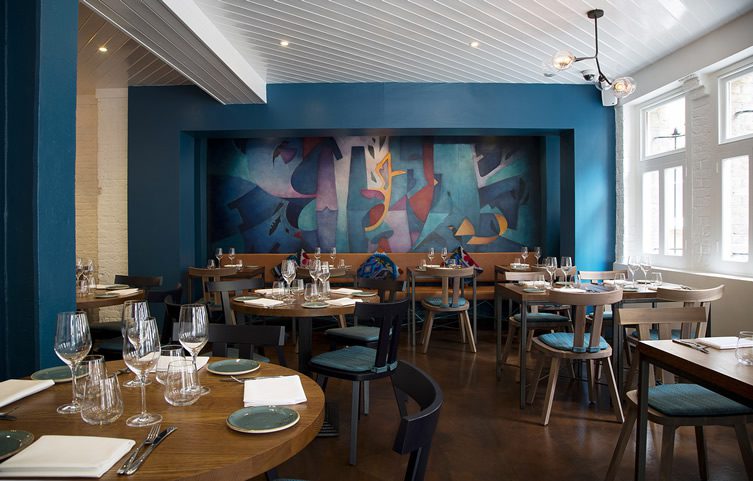 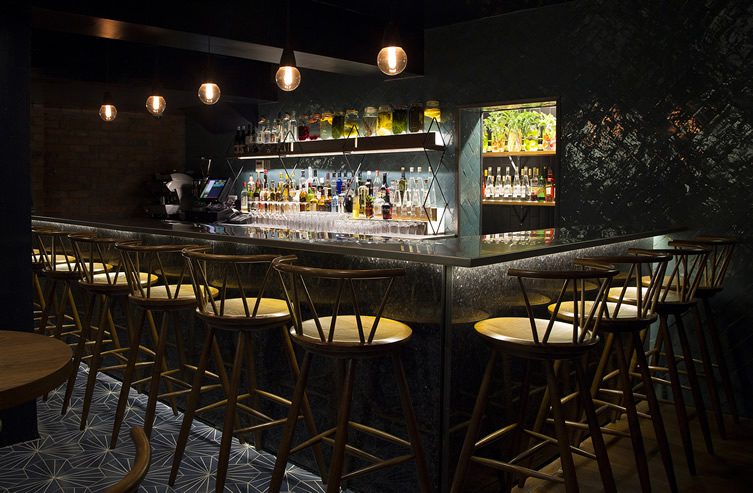 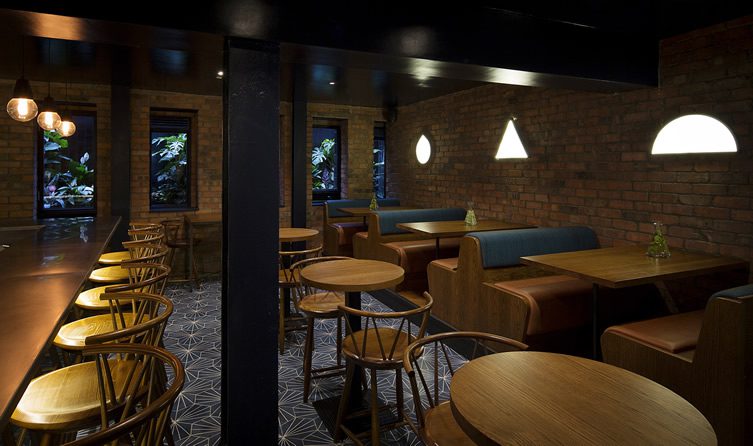 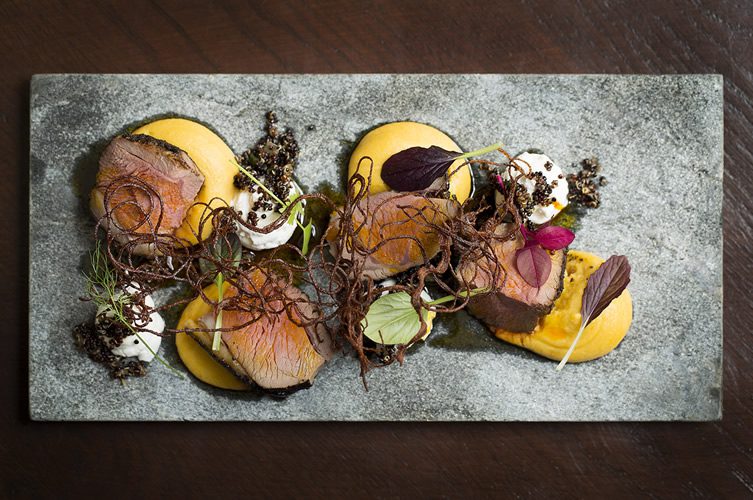 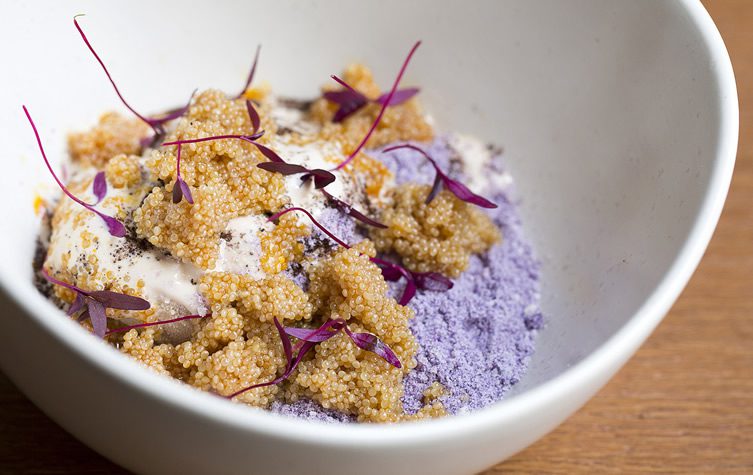 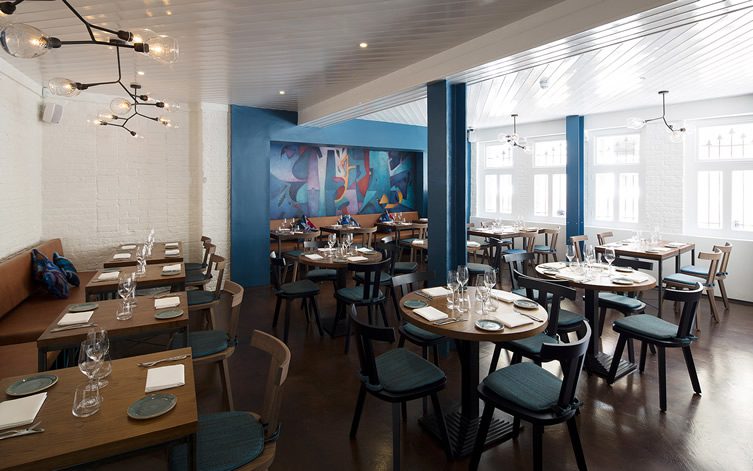 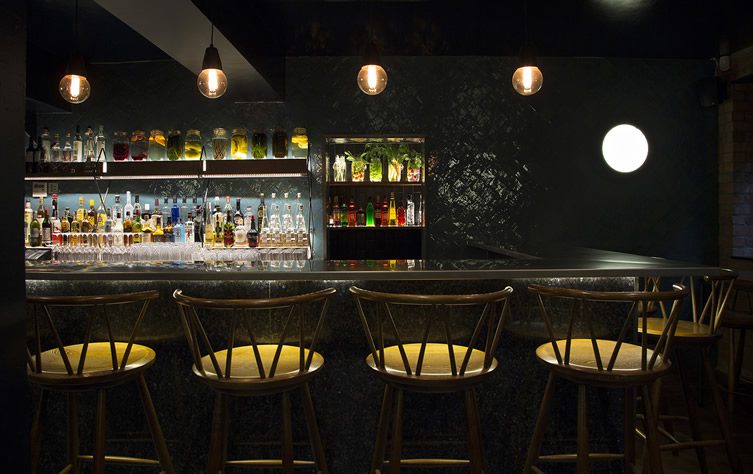 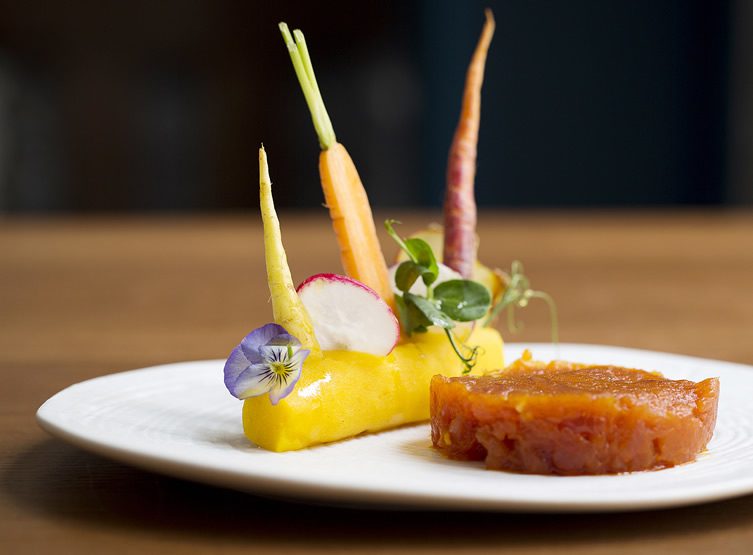